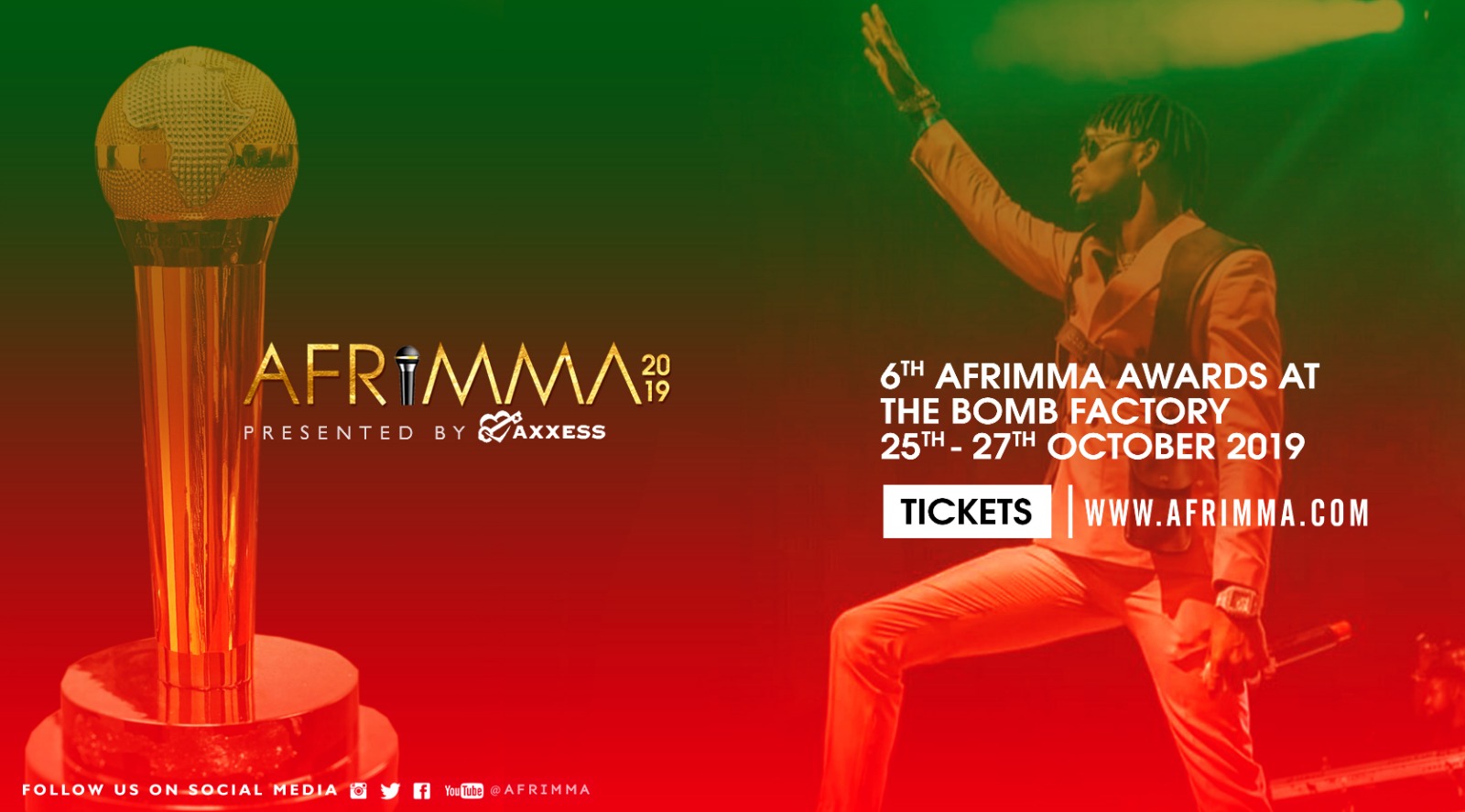 It is officially gala & award season and here at COSIGN Magazine we are happy to share it with the biggest African music awards festival in the DFW Metroplex which will begin its weekend-long annual commemoration of African music and culture on Friday, Oct. 25 at the J. Erik Jonsson Central Library Auditorium in downtown Dallas with an industry panel to discuss the evolution of African sound in mainstream music. The sixth edition of the annual African Muzik Magazine Awards, commonly referred to as AFRIMMA, will once again raise the bar with unforgettable performances and experiences that you won’t see anywhere else!

The weekend will kick off on Friday, Oct. 25, with a free music industry panel discussion from 2 to 5 p.m. at the J. Erik Jonsson Central Library Auditorium (1515 Young St.). AFRIMMA has curated this panel of industry names and professionals with care. This panel will not dodge the hard-hitting questions, diving into issues that are sensitive in the current socio-political climate, such as xenophobia, black-on-black crime, and the disconnect between African music and African American citizens. Moderated by Richard Iroko and Adria Green-Patton, AFRIMMA will host 2Face, Queen Kora, Catdaddy, and many other individuals lauded in the African music community.

“The AFRIMMA music panel is a forum that engages in the discourse of African music and its evolution, we have Grammy award winners as panelist and superstar music acts as well as technocrats,” said Anderson Obiagwu, Founder of AFRIMMA.

Immediately following this panel discussion will be a fashion exhibition, showcasing local African designers and their talent. The AFRIMMA Fashion Show, hosted at Lofty Spaces (816 Montgomery Dr.) starting at 6 p.m., will allow designers to reach the diverse cultural community of the DFW Metroplex and attract onlookers from around the country. The designer lineup, which includes Anit Cuts, Georges Malelu, Aryea Kolubah & Co., Connaisseur Paris, Lyza Faye, Blokes n’ Divas, Isla O, and UHURU, will display fashions that merge style, culture, and art, creating an experience that is uniquely AFRIMMA. The AFRIMMA Fashion Show will undoubtedly expose Dallas to a new AFRO-VOGUE cultural community of fashion. 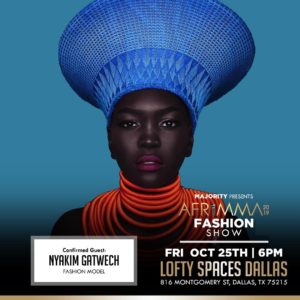 On Saturday, Oct. 26, the main event, the AFRIMMA Awards Ceremony and Showcase, will have the Bomb Factory (2713 Canton St.) buzzing with excitement and activity from 8 to 11 p.m. Attendees can expect to be wowed by performances from artists with origins from all across the continent. Nigerian dancer and 2014 AFRIMMA “Best Dancer of the Year” award winner, Kaffy, will take the stage to open the night with her stylistic choreography, followed by other acclaimed artists, including LasGiidi, XenaVonn, Lisa Yaro, who will be performing at the pre-show, a platform that AFRIMMA designed for upcoming artists. The renowned performing artists will include Flavour, Phyno, Diamond Platnumz, Fally Ipupa, Rema, Zlatan, Stonebwoy, Toofan, and Akothee. The night will head forward, never losing steam, with shows from other commended artists and DJs, including, but not limited to, Rayvanny, DJ Rell, and Zlatan.

“Every year AFRIMMA gets bigger,” says Obiagwu. “This year, the sixth edition is set to be the biggest AFRIMMA with preparations in top gear to create an amazing experience for attendees.” 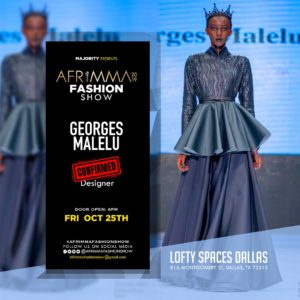 For more information about the weekend’s events, please visit www.afrimma.com.