#WCW: Woman COSIGN Wednesday: Meet Angel Rey, The Woman Who Does It All 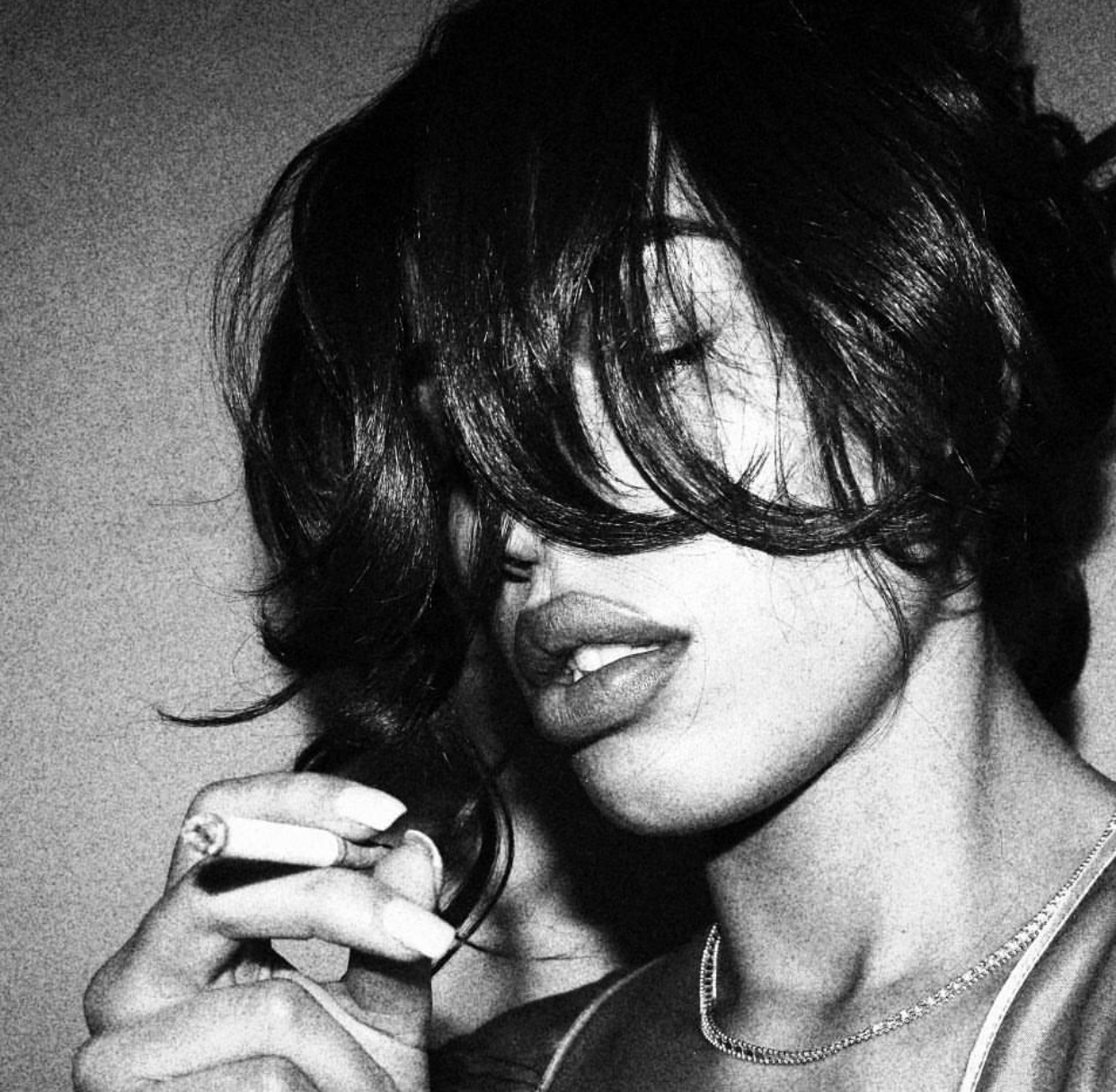 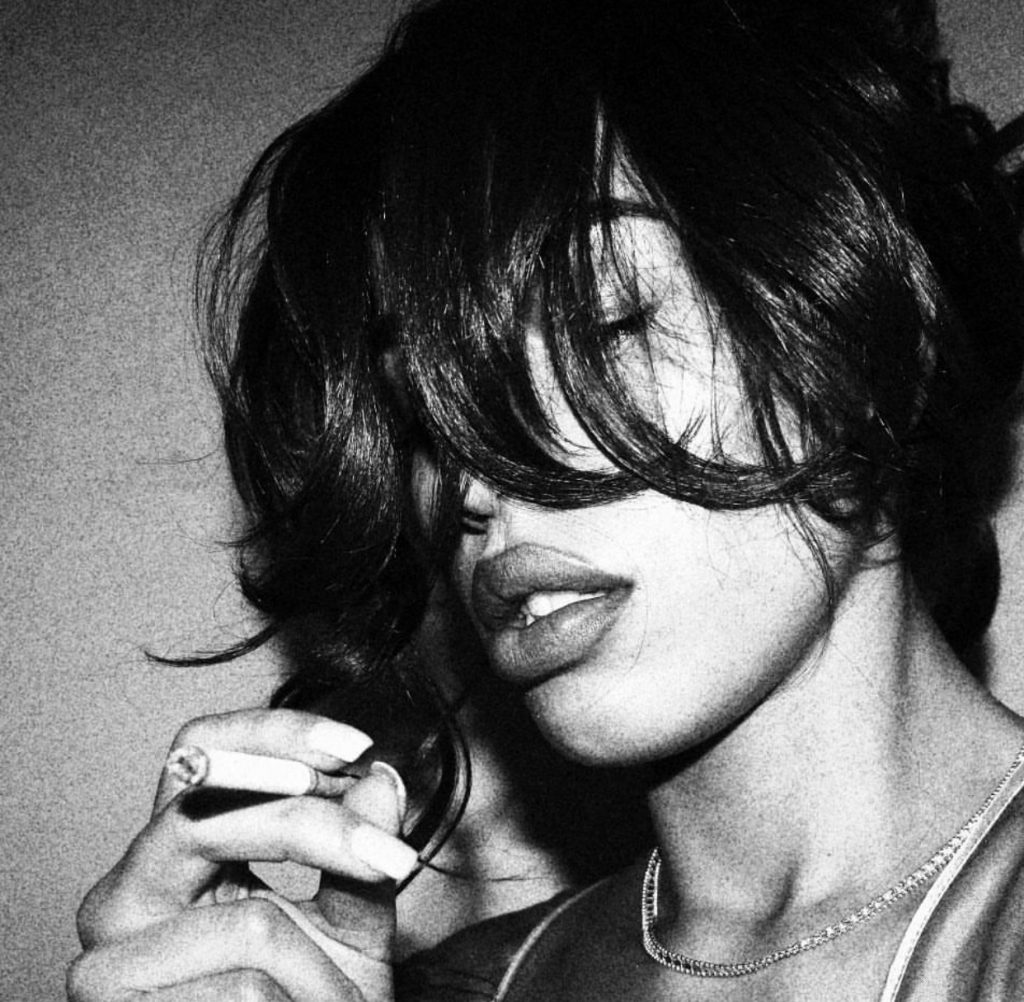 “I’ve always had an eye for photos and art of all kinds, says Angel Rey, the Providence, Rhode Island-based model turned photographer and creative director. She is a rare gem that only surfaces once or twice in a lifetime. She has the innate ability to turn any location and wardrobe into a visual work of art. We came across Angel’s Instagram pages (@angelreylive and @gardenofrey) by accident, but have been frequent visitors ever since we first double-tapped.

Angel began her journey as a model, but she would find herself being critical of the photographer and needing to express her vision and creativity.”I always felt like I could do it better or maybe just a way that’s better to me, she says.” I have my own vision and I need to be the creator! So it seems that it was inevitable that she would begin conducting her own shoots, and create her own methodology, which perhaps is a bit unorthodox. Beyond composing looks, I do no preparation for shoots,” she explained. “Even the looks I put together are just a bunch of random treasures I find while traveling or thrifting or that designers send to me. However, I do drink champagne at some point during almost every shoot.” And while many photographers tend to use Lightroom filters and presets, Angel makes it a point to manually edit every photo in Photoshop so that each photo tells its own story.

In a world full of posers and copycats, Angel Rey has created her own visual vibe that’s reminiscent of 80’s fashion, culture and pop art. “Being Puerto Rican does influence my art a lot,” she says. “A lot of things that are trendy now or will soon become trends; we’ve been doing or wearing our whole lives. I also make a point to shoot a lot of people of color, representation is important.” She’s also inspired by her hometown. She travels to New York and Boston regularly but… but Providence is my heart, she says. “Providence is more of an urban village than a city, but it’s buzzing with art, kids and inspiration.”

Garden Of Rey, my art, is me. It’s a lifestyle. It’s champagne, it’s dive bars, it’s pink and fluffy, it’s latex and ball gags, she says. “It’s all my polarized interests turned into a brand.” She chose the name Garden Of Rey because, “Things grow, live and flourish in gardens. They also die, fall over and weep. Both sides are imperative to art.”

By following @gardenofrey over the past few months, we’ve had the pleasure of watching the brand’s presence increase. From her artistic skill to her efforts in making impactful statements through her photographs, it’s been quite the journey. She recently worked with photographer Andrew Fennell inNew York, who she had met while still modeling. “We didn’t get to do much actual collaboration since there was a lot of chaos, but he was an excellent studio host and taught me so many technical things I felt I needed to know,” she said. “We’ll be working together on more projects that he’ll be shooting and I’ll be styling. I look forward to it.”

Along with future collaborations, Angel’s 2017 will focus on organizing and rebranding. She doesn’t want to get predictable, “I only want them to recognize the Garden Of Rey touch,͟ she says. She also hopes to work with several other creatives, ͞Tiger Zain, Nadia Lee, Todd Pendu, David LaChapelle and Vanessa Beecroft. I #COSIGN all of them.”

The Wolf Of Dallas: Antonio Diego