V.A. The Gray, one of Dallas’ born and raised hip hop artists, has been putting in major work on his new project called “The Haze”. This will be his 3rd mix tape to drop. His hit song, “Strange”, off his first mix tape, “No Strings Attached”, really showed everyone just how much potential V.A. actually had, from his lyricism to his thought process. For this track, “Wake ‘n’ Bake”, V.A. got to team up with Big E, who is the same producer who produced Lil’ Will’s hit tracks “My Dougie” & “Bust It Open”. The two have been working together for a while, and after Big E heard V.A.’s style, he presented him with the perfect beat. V.A. says that “Wake ‘N’ Bake” touches on his love for Dallas, real hip-hop, and of course, marijuana, hence the name! The mix tape will be touching all those aspects, some tracks going into more depth than others. He wants to give his fans a clear vision of what he’s trying to convey. V.A. plans for the mix tape to be somewhat of a story, tying in each song to the other. Keep an eye out for the release date of the whole project!

So press play above and check out the new record by the homie @VAthaGray. 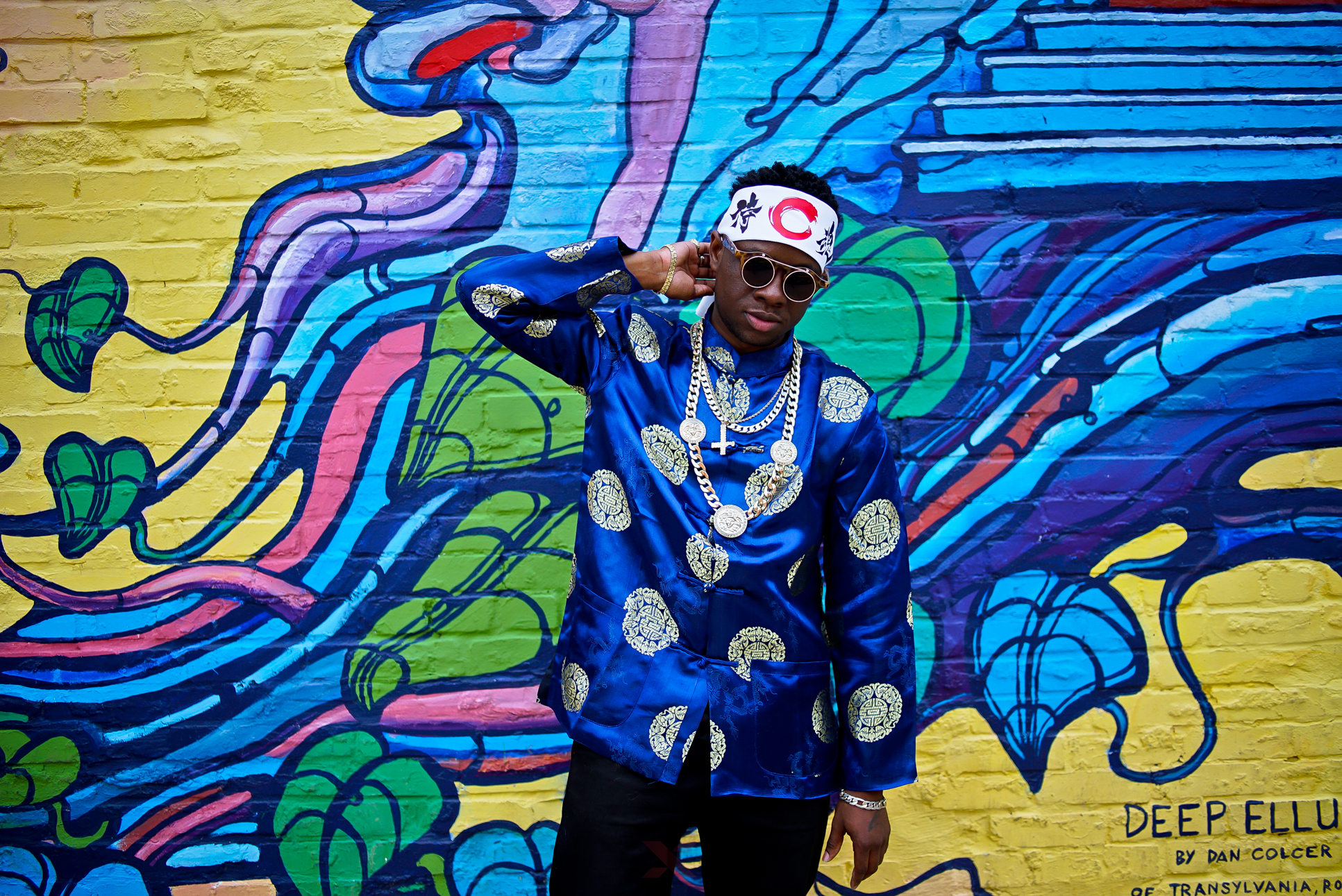 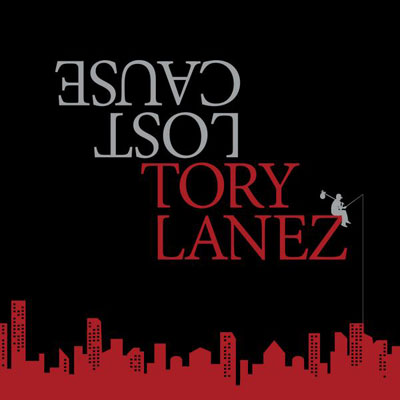