If last summer’s first Urban Chatter Art Shows proved anything, it was that artist and curator, Nychelle Elise & David Solomon, are a force to be reckoned with. Summer 2015’s most talked-about and widely celebrated art and culture experience combined a roster of both, prominent veterans of brush-and-canvas as well as underground independents; boosting equal skill and dedication, including: Veulah J, Jakx P, NOIR1 Garnett, Krystals Tatted, Ederton, The Noiz, Serfx, Joonbug, Xkkes, DK, Sir King, Desmond Blair, Micayla Brown, BoD & Sketch by B). Not to fall in line with just any ol’ gallery showing, Elise topped her own grand ambitions by booking a formidable lineup of musical talent, among the performing: Rikki Blu, Freddy Sans, Skaduf, MGA CZAR. Urban Chatter brought the attention of a host of media outlets from the radio station 97.9 THE BEAT to COSIGN Magazine and Channel 33. Most importantly was the unanimous love and appreciation from Urban Chatter’s supporters and attendees.

It’s with great excitement and anticipation that Urban Chatter returns. Nychelle & David are back and have partnered with a handful of reputable organizations to bring another artistic experience, far more superior than the last.

“CURATIVE CULTURE: The Urban Chatter Continues” will take place 3.5.16 at the prestigious Sean Fitzgerald Studio featuring the works of: Art Cash, Veulah J, Trippwall Photography, Noir 1 Garnett, Desmond Blair, Ederton, DK, Dandii Sun, Drama Style, Serfix, Nychelle Elise herself, and more. CURATIVE CULTURE is proving that Elise’s most recent success is not her last; This time, she’s paired with FAB Dallas Magazine to provide a forward-driven Afro Punk fashion show in a way that is yet to be seen. CURATIVE CULTURE will be the year’s most progressive art show, complete with a designer fashion show and musical performances provided by our special opening mix masters PinicTyme and Dj Yungursaminor. As if all this weren’t reason enough, Nychelle and David have also taken it upon themselves to donate a portion of CURATIVE CULTURE’s revenue to a  charitable organization in an effort to give back to the community. With Rodney Blu from local podcast, “Burning Bridges” as your gracious host for the night, this is an event you don’t want to miss. 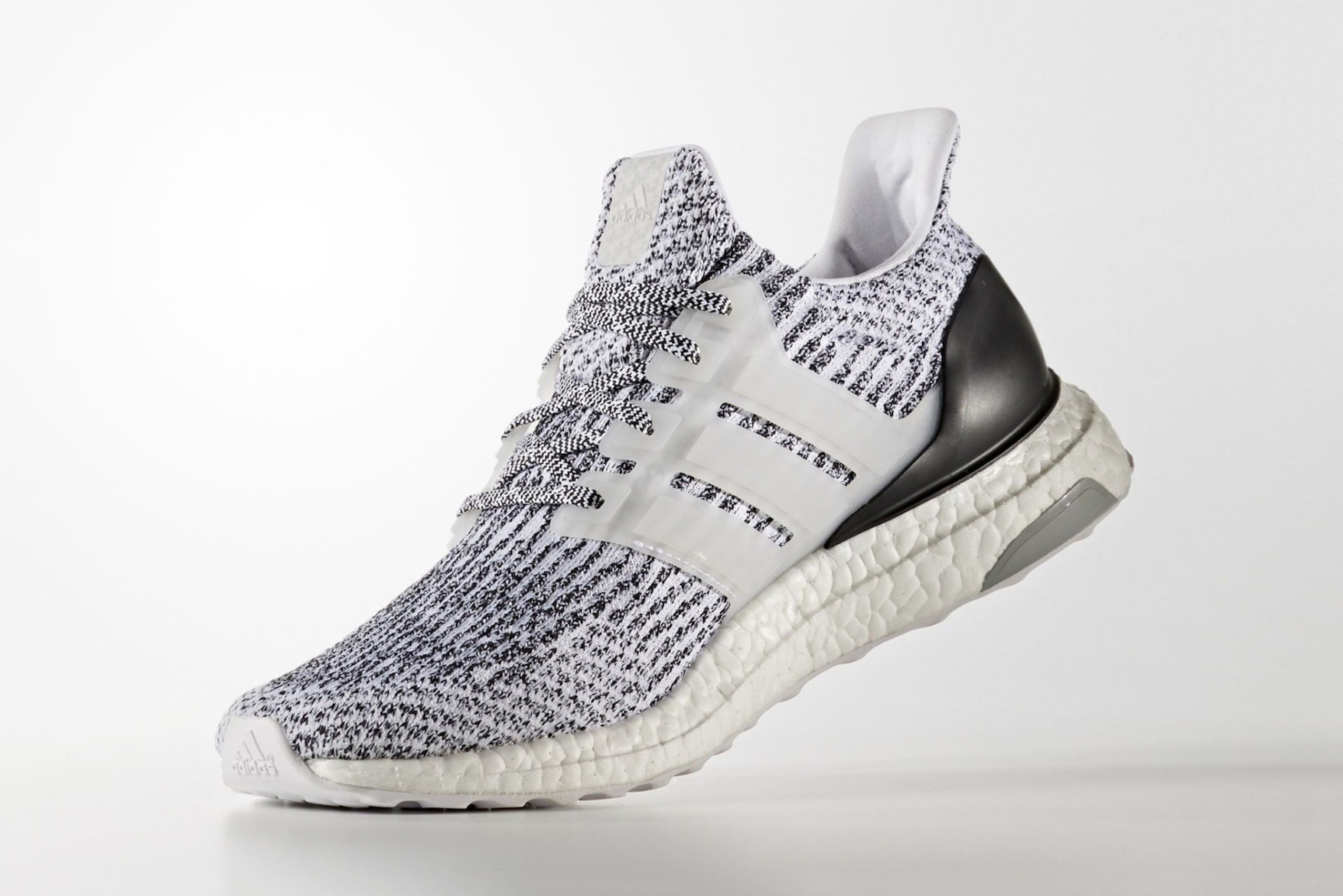 COSIGN Style: adidas does it again with the UltraBOOST 3.0 “Oreo” Colorway