Well Madonna has had her share of Internet drama this week, on her Instagram page she posted a pic of her son with the caption using the N word (shown below).

After people went in on her comments she later changed the caption that didn’t make matters any better.
She later issued an apology saying :
[“I am sorry if I offended anyone with my use of the N word on Instagram. It was not meant as a racial slur. I am not a racist. There’s no way to defend the use of the word. It was all about intention. It was used as a term of endearment toward my son who is white. I appreciate that it’s a provocative word and I apologize if it gave people the wrong impression.”]
I would comment, but I honestly don’t have the time or the energy. All I can say is. “It’s not ‘ok’. “ 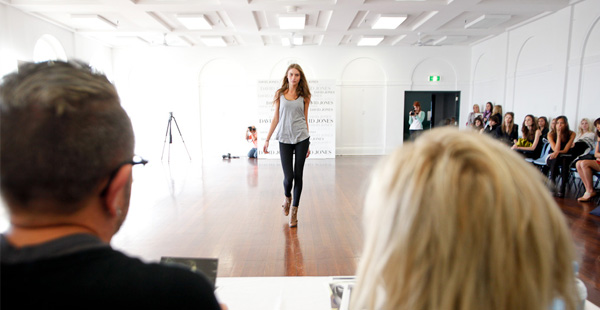