This past Friday night, A.Dd+ headlined yet another show at one of the best venues in Dallas, the Granada Theater. Of course, SayBrea was there to take some photos of A.Dd+, as well as a few shots of the other artists on the bill. She unfortunately did not snap any photos of Lord Byron and his live band, but for those of you that saw his set, you know that was one of the best sets he has ever done! The live band is such a great addition to any type of musical performance. Also, Blue, The Misfit’s set was epic as usual! We cannot wait for his project to drop! As for the rest of the artists that performed, check out the pictures below. Everyone did an amazing job…it was almost like the DiveHiFlyLo concert that happened about a year ago. Big thanks to Dallas Observer for putting all that together, great job! 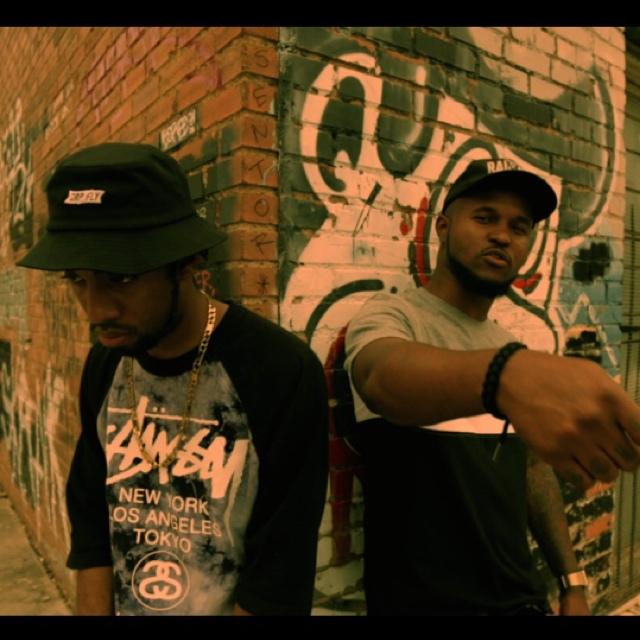