*Rick Ross UGH! adlib here* The boss himself made a visit to the triple D last weekend for his album release party at Beamers the new & upcoming album titled “Mastermind” planning to drop in about a month. Our editor, SayBrea, got to meet up with Rozay at 97.9 The Beat radio station while he did an interview with DJ Kayotik! Major thanks to Kayotik and 97.9 for having Cosign out. This will be the 6th studio album for Rick Ross, and is set to release for March 4, 2014. At the radio station, Ross commented on a few features that will be on the album, including Diddy, Future, and we already know Jay Z is on there! Ross also stated that he spent much more time recording on this album than he has for any other album, and to expect somewhat of a different vibe. We’re hoping for some of those classic sounding Rick Ross sounds from back when “Deeper Than Rap” came out! Those vibes in Rich Off Cocaine and Yacht Club…we need to get some of that Ross back. As for now, here’s the latest single off the album featuring Jay Z, titled The Devil Is a Lie. Be sure to cop that album on March 4th! 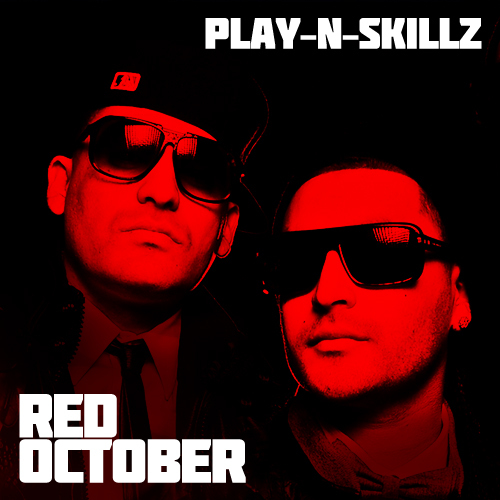