Beyonce Releases “Lemonade” As An Ode To the Black Woman 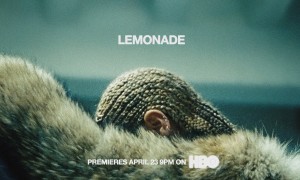 In typical Queen B fashion, Beyonce stopped the world yet again when she released her visual album this past weekend. Lemonade premiered as a HBO special and it was nothing short of an amazing body of work. Beyonce took us through what’s normally considered the stages of grief and intertwined these different stages/chapters with the concept of infidelity and the emotional journey that most women (addressing black women, more specifically) go through from the beginning to the “end” of that journey. Touching on the themes of love, betrayal, family, community and more, she gave us a lot to process and to attempt to decode. 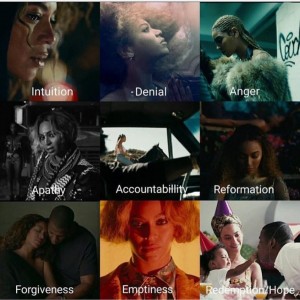 The journey starts with her “Intuition”, initiating that somethings wrong as she sings the beginning of her single, “PRAY YOU CATCH ME” — “You can taste the dishonesty, it’s all over your breath.” Instantly drawing us to what will be the beginning of a lot of questions that we need the answers to… 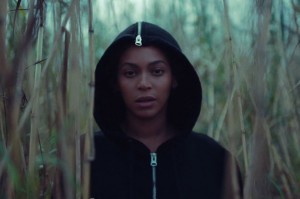 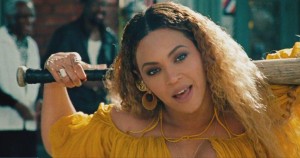 Each of the 11 chapters throughout this “journey” begin with words from 27-year-old British-Somali poet, Warsan Shire, to serve as interludes between songs. The words are recited by Beyonce as if they were her own; Painting the imagery of how one woman’s struggle can be so much similar or even shared, by the next woman.

Bey was definitely the most vulnerable that we’ve ever seen her in a project. She even has Mr. Carter making a cameo appearance in the film being softer than his usual self and giving us an insight into what’s normally considered to be more of a private relationship. Going through the ups and downs of her marital strains and tapping into her issues with her father and how the relationships that she has with him and her husband almost mirror each other.

Since the release, as expected, there’s been a lot of controversy swarming around the project, a lot of allegations and assumptions that have been made about Bey & J’s relationship but the film doesn’t stop at that surface.

Beyonce reaches out to the African-American community as a whole; And drops all kind of political bombs and brings in the concept of black identity. She hasn’t been quiet about her involvement in the Black Lives Matter movement and got the mothers of Eric Garner, Michael Brown, Trayvon Martin in the film, for the track “FREEDOM” that features Kendrick Lamar (and yes, it’s fire). Tying the present to the metaphoric “Black Future”, Bey also surrounds us with some of the most prominent women of color in the industry right now. With scenes featuring Zendaya, Winnie Harlow, Amandla Stenberg, Quvenzhané Wallis, little Blue Ivy and more; showcasing tribalism that relates back to African roots. 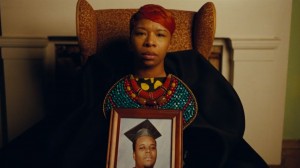 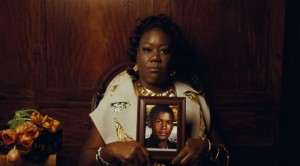 In my personal opinion, Lemonade is a love letter to the black woman. No matter where she comes from, no matter where she’s going – we’re all “in formation” doing it together. The album’s title is explained in a home video clip from Jay-Z’s grandmother’s 90th birthday party as she states “I was served lemons and I made lemonade.”

Whether this be a memoir of her personal life or a collection of stories from different women, I’m not here to make speculations about the project. I’ve never identified myself as a Beyhive member but you can’t (and won’t around me) deny Beyonce on her artistry for this. The message, the plot, the versatility, the emotion, THE LIFE!.. It’s all there; And as a fellow black girl that’s just trying to figure it out, I appreciate it way more than I anticipated to.