La Musica: Be My [xB]Valentine? 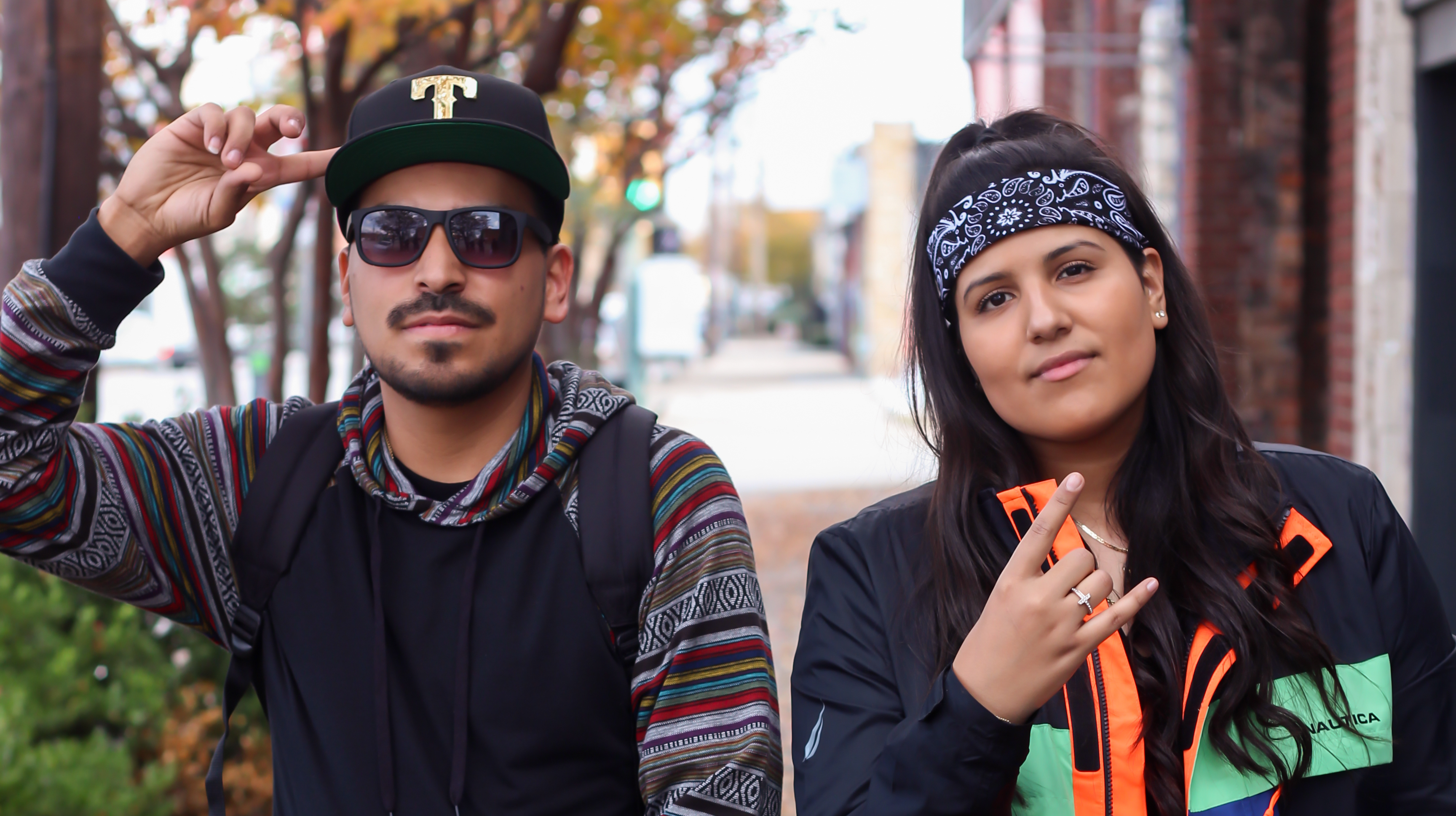 xBValentine is a 19-year-old rapper with quite the upside. She raps about her struggles and her life; her writing is based on her emotions at the time. DzIt’s really about the emotion in the moment,dz she says. Her EP DzMidnight Lane,dznamed for the street she grew up on, is slated for a late January 2017 release, and she promises a more diverse body of work, relatable to more potential fans.

I actually started off real into Boom Bap,dz she says, touting Lauryn Hill, Big L, Nas and A Tribe Called Quest as her first musical inspirations, which on the surface may surprise, considering that she’s a teenager from Georgetown, Texas. She credits her mother for introducing her to hip-hop, particularly Bone Thugs-N-Harmony, which then allowed her tastes to creep eastward as the door for the genre had been swung open. DzI started experimenting with harmonizing, like singing a little bit, and it naturally came,dzshe says, describing the evolution of her melodic sound. Today, she continues to enjoy the underground, but leans more toward singers such as Amir Obé and PARTYNEXTDOOR, opting for more mellow artists and bass heavy production. 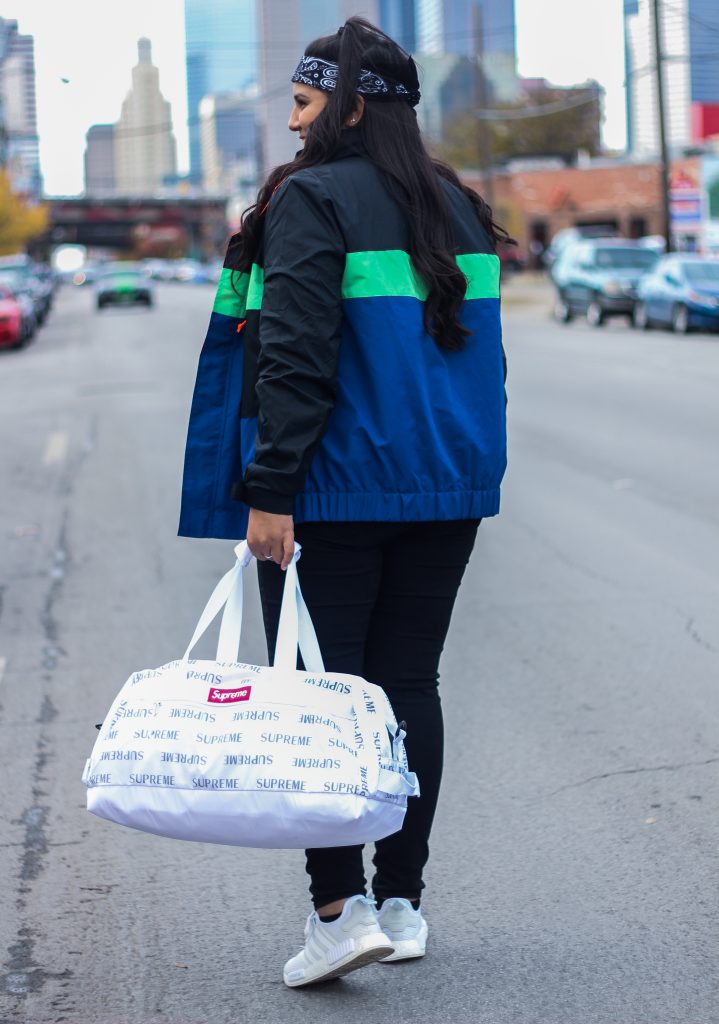 Valentine is an independent artist, and she likes it that way. Rather than be packaged in the manner a label sees fit (image over substance), she prefers to go it alone and challenge herself to create her own buzz and market herself how she sees fit; as an emcee. She does have the backing of Paper City Press though, and through those connections, it seems that her independent grind is poised for success. She recently headlined a show with Lil’ Flip and has performed throughout Dallas, the city that she says has shown her the most love.

We COSIGN xBValentine for her talent and her dedication to remaining true to herself. We expect a productive and creative 2017 from her.