Catching up with Maurice Moore, I was actually recently pointed his directed as n artist making big moves.  We chopped it up and discussed his background and the different aspects of who he is as a person.  The Canadian born R&B singer now resides in Sunny LA and has found his groove as not only an artist but also an ingenious writer.

Johnny: So Maurice, what would you say is a major inspiration in regards to your music and writing? 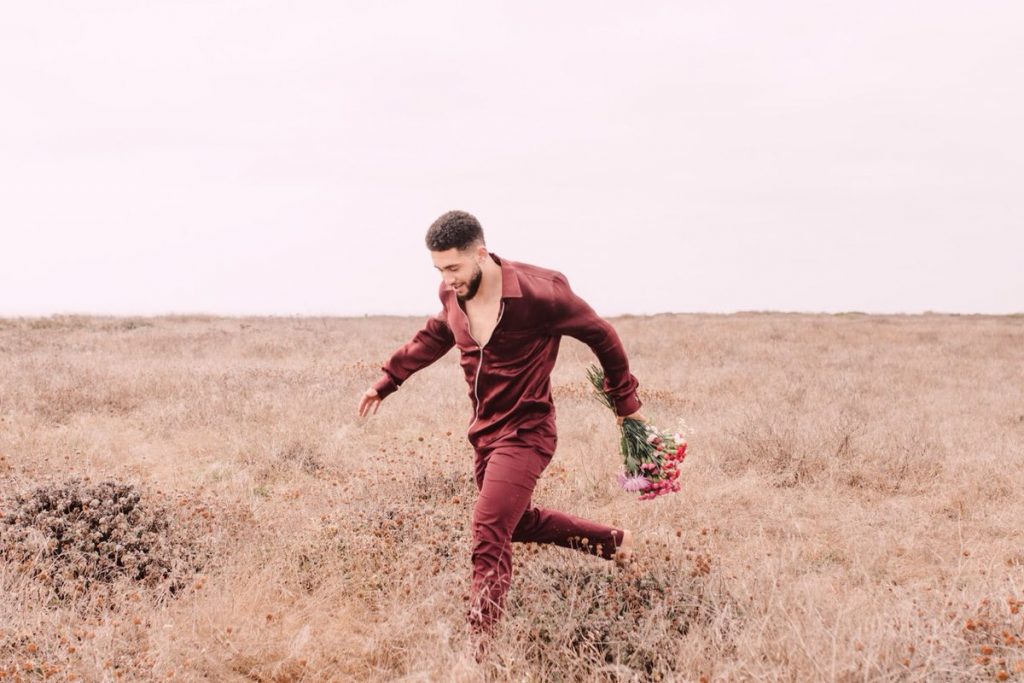 Maurice: “I seek to understand, my goal is to always know and learn more. I’m constantly reading or learning new things that better my understanding. I want my music to reflect me being who I am and also help others to understand themselves as well.”

Johnny: So growing up, who is Maurice outside of music? A lot of times that helps with understanding your background as a musician.

Maurice: “Well, I grew up around family and I had a big one so we were always doing things.  It was always something going on.”

Johnny: So what musical influences came from your family?  Anybody in particular musically gifted or are you the one off?

Maurice: “Yeah, so my dad would rap for fun and my mom was a huge fan of Shania Twain, which is one of my influences vocally.  I grew up to a lot of her music.

Johnny: That definitely is unique most people aren’t familiar with Shania so vocally who else are influences?

Maurice: “ I think Kehlani has one of the best voices, but I love so many people and different sounds.  I grew up listening to Chris Brown, Trey Songz, and Omarion as far as R&B influence goes.  I also liked rap, so tons of Tupac, definitely a favorite of mine.” 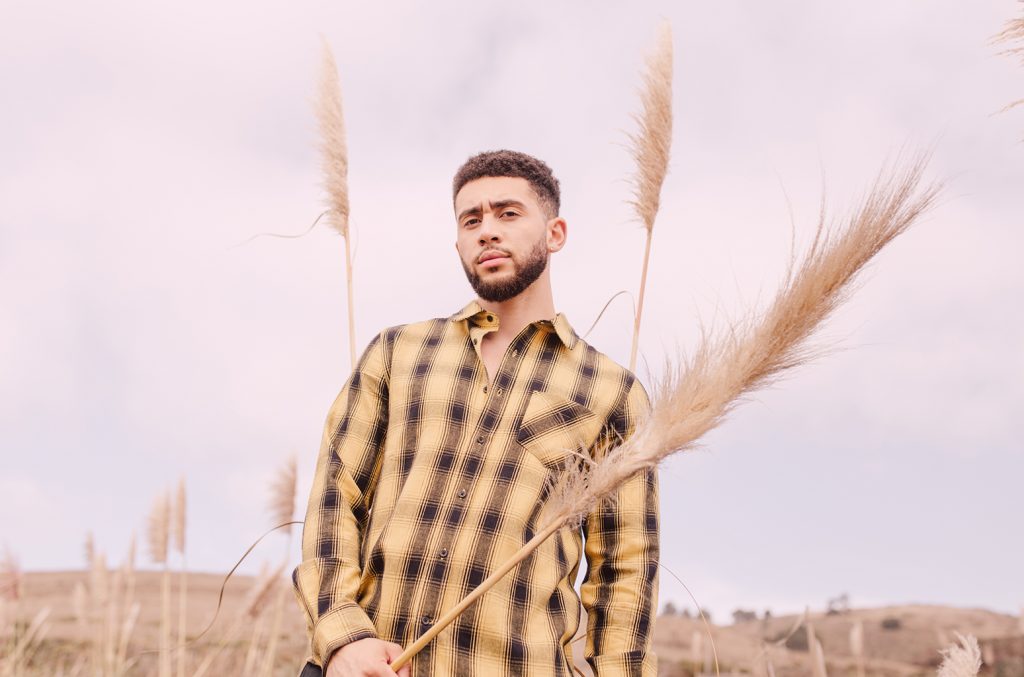 Johnny: You chose music over football I heard, what made you veer into music?

Maurice: “I wouldn’t say I chose it over it.  It was just more of my calling.  I still love football and I played Running Back.  I still do my best to stay in shape.  The thing was football was a lot of the discipline and things I learned helps me when it comes to my music.  Just the work and effort I put in as a whole.  Principles like being a good man, facing adversity, and work ethic all benefit me writing and when I’m in the studio”

Johnny: “Destination Unknown”, the theme I got was a man who is progressing from the point of ending a relationship, to finding himself, then to stumbling into something new and fresh.  Is this based on a true story or am I shooting from the hip?

Maurice: “Man naw, that’s like a super accurate depiction of what I wanted to give and put together through the project.  It actually is based on true stories and it is really just me as a man enjoying and learning my journey” 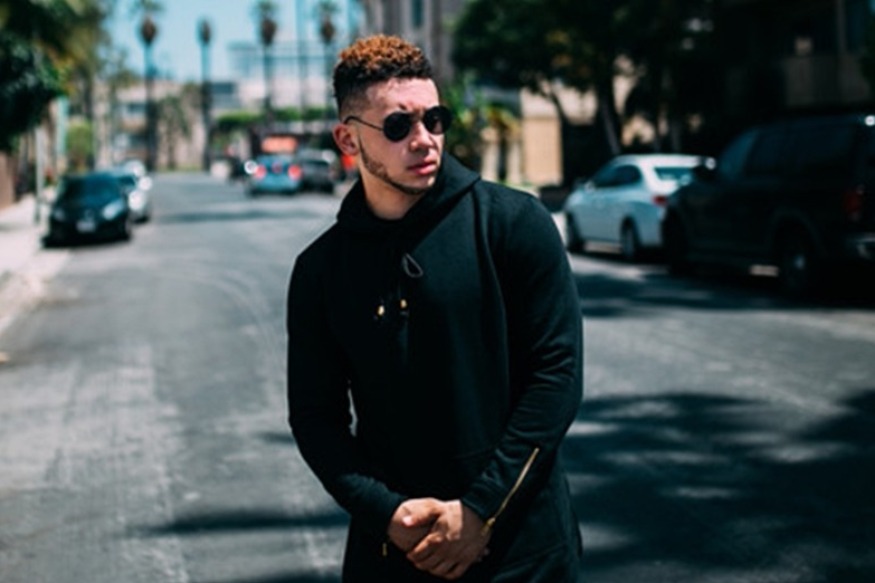 It is early 2019 and Maurice has already dropped an album titled “Destination Unknown”.  I will say this much, I appreciate the transparency in his lyrics and him creating a theme which is put together through the entire album and is curated through each song as it transitions.  He has a definable voice and his penmanship is amazing.

Even while discussing different topics that are relatable, he remains a down to earth and humble guy who is making a name for himself.  Currently, he is partnering with R&B Princess H.E.R on her next studio album and is also actively enjoying the ride his music career is carrying him.  A reader, a thinker, and true to the game of R&B, he is someone I’d tap into and make sure you add to your summer playlist, as a few songs may tell of your relationship status.

Maurice will be headlining in LA at Moroccan Lounge on April 7th definitely catch him… and as always.

You’ve got our CO-SIGN!