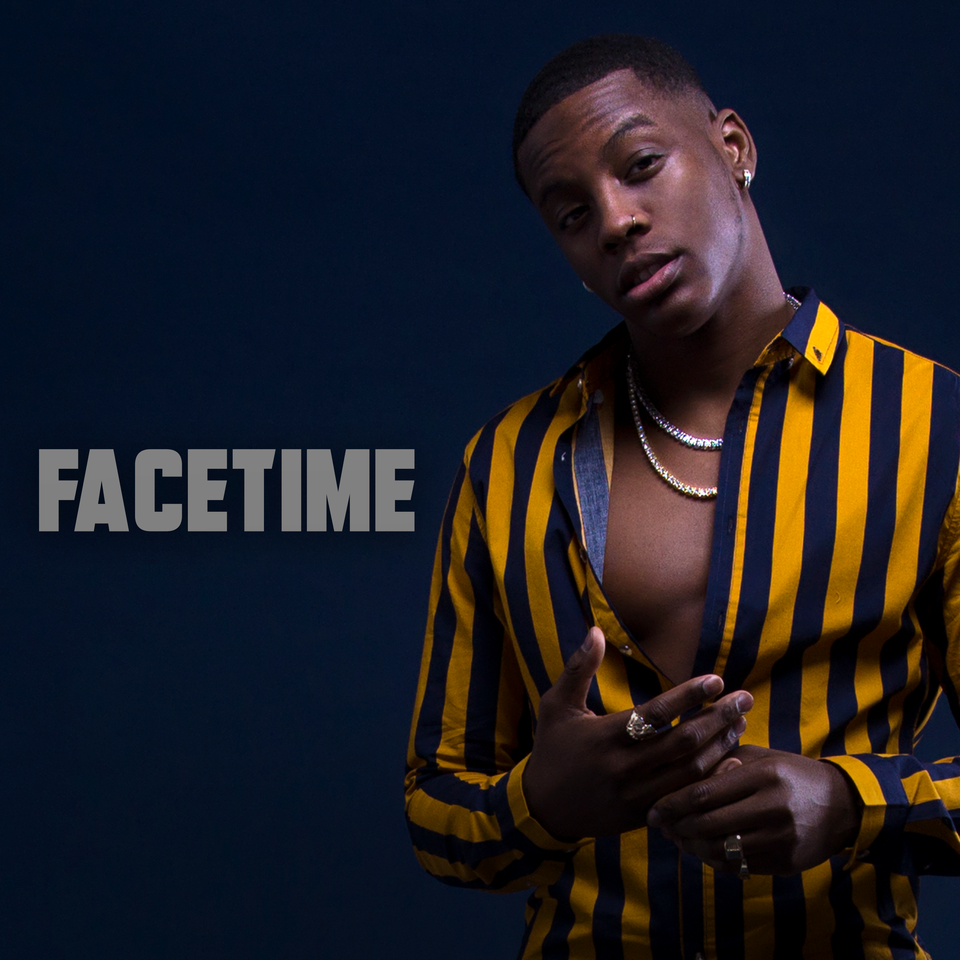 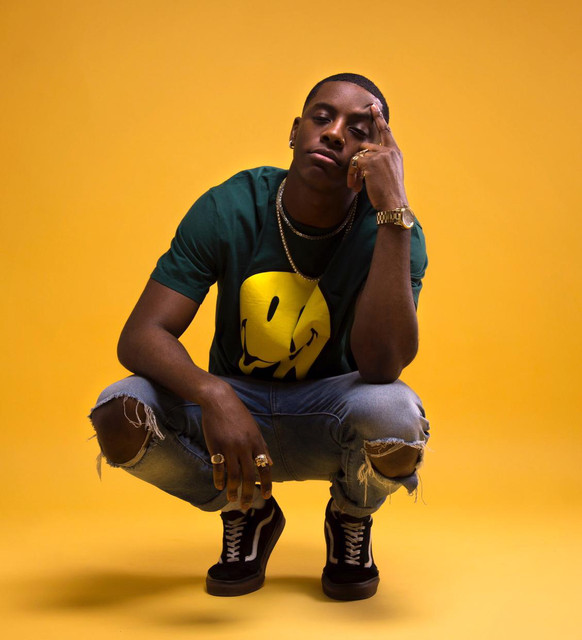 THE 25-year-old out of London is definitely headed in a positive direction.  I sat down and spoke with KVNG to get insight on his path, purpose, and persona inside and outside of music.

Recently KVNG dropped a single entitled “FaceTime”. Upon numerous listens it sounds like a theme that many millennials endure. We value quality time, we value proximity, and next we look up to see that we are only as close as FaceTime allows us to be.

KVNG: “I believe that many times a relationship happens. Then you want to be face to face and even if they are only down the road FaceTime has to suffice. It’s not the same thing but it’s all you have.”

I can definitely relate as a person who speaks intimacy and loves music that is connecting and bonding. It for most can be escape, a place of sanctuary, or even a classroom that better teaches us about ourselves. When asking KVNG what does music do for him his answer was simple and precise “FREEDOM”.

KVNG: “Music and the music I want to give to people is a place of FREEDOM.”

As a creative, the space in which words, emotions, and sometimes imagery or even memory enable us to grow.  With Music & Freedom being his motivation his calm and exciting demeanor tells of a disciplined learning past. “As a child I fought a lot, so much so that I broke my hands. So my mother would sit me down and make me understand music theory. Then as my hands healed she would make me practice piano.” In that story it tells of making due with what is available sometimes we are abundant and take it for granted. The ability to no longer use his hands made him use his mind. Then as it came back around, his hands followed suit to the knowledge he gained.

Typically being involved in music means you are influenced so who stands above in the music game as your influence(s):

KVNG: “I grew up in an era of Michael Jackson, Chris Brown, and T-Pain”

Johnny: T-Pain? You know what I believe him to be a lyrical genius and his album Epiphany is one of if not my favorites but ok tell me more. 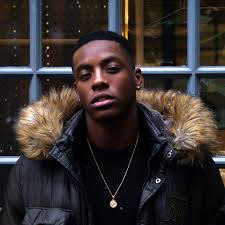 KVNG:  “Exactly bruv, T-Pain is a musical genius my favorite is Thr33 Rings. He is mad creative and experimental. I believe a lot of people don’t understand his genius and talent.”

Johnny: So outside of music, you are channeling yourself into your music so what do you feel is your self- identity & hobbies?

KVNG: “Right now I’m finding myself and discovering who that is.”

As the conversation progressed not only was it fluid to hear a man who was enjoying the process of overcoming his own issues but also someone who found their own variety of music.  KVNG, which the V symbolizes his evolution, he is setting his goals high and remaining humble whole while putting out clever and unique music.

So as always if you want to know who we CO-SIGN….

KVNG IS DEFINITELY an artist to keep an eye out for RIGHT NOW!