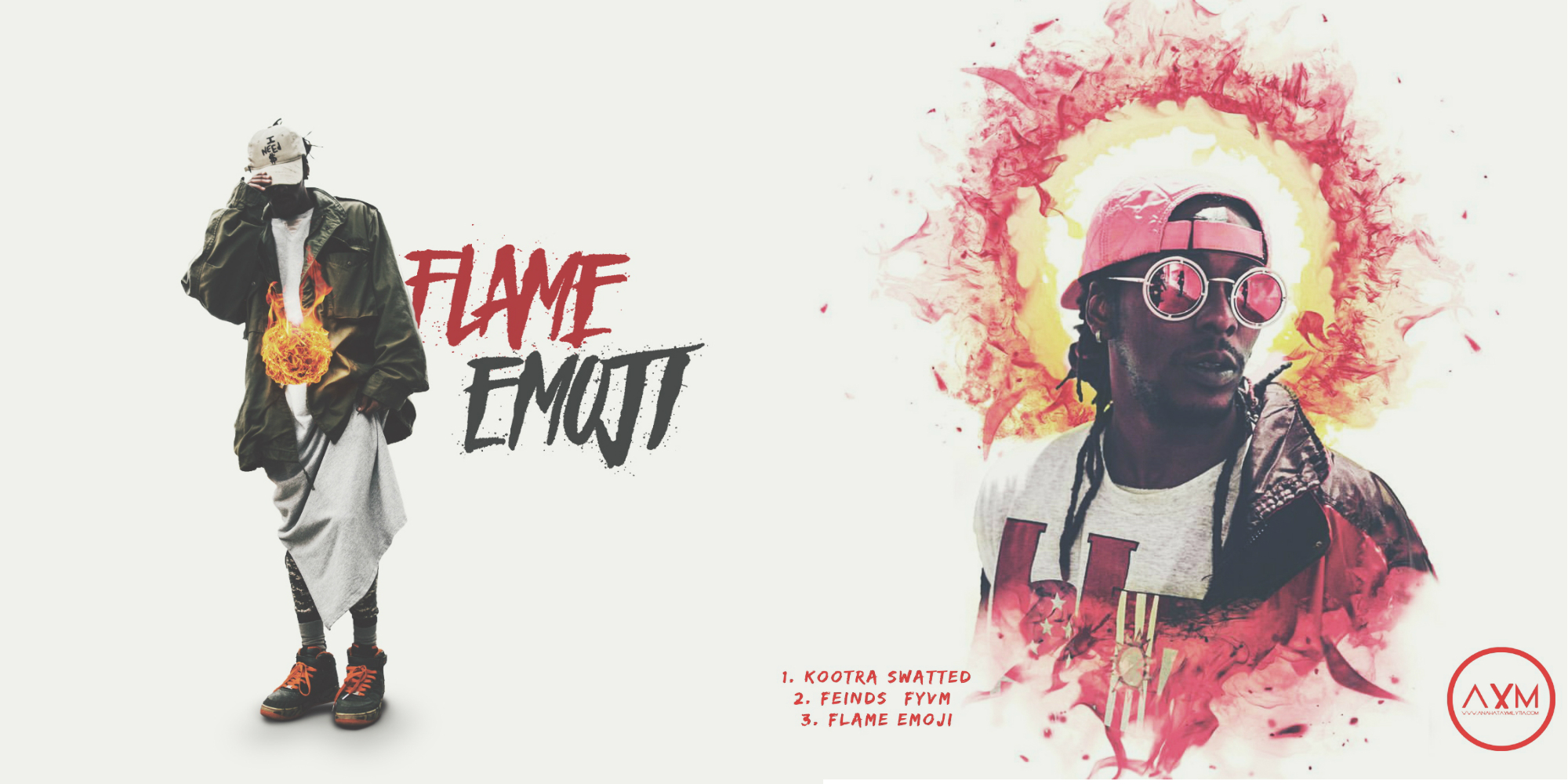 AXM has chosen to deliver another tape that promises to make some waves. This time the collectives veteran MC and house engineer, Anahata Ajna, takes the stage with three new songs that we think you should hear.

The most prominent track on this project is none other than “Flame Emoji” , probably because the video for the song has already been doing numbers. “Flame Emoji” had its world premier on ELEVATOR back in the winter months and Ajna’s fans have been waiting on it ever since.

I could go on and on about how great these new songs are, however we need to take a look at the artist for those who have not heard of him. Anahata Ajna aka Phoolish has been producing and playing around ATX for five years now. He is the brains behind many of AXMs artistic ventures and oversees a plethora of projects done by its members. Just about nothing is released by AXM without a once over by the Earth Shaman Ajna.

AXM is the weirdest most diverse group of artists I have ever come into contact with and Ajna is one they all look to for a bit of inspiration. Without this man the transitions wouldn’t be as smooth and the dreads wouldn’t hang as low… Show a shaman some love and download his new sound.

Check out his new video below for “Kootra Swatted.” #COSIGNLife