In episode 7 of the #COSIGNConversations Podcast we’re joined by Ian Lara, one of the hottest rising comics in New York City who just so happens to be Afro-Latino, Dominican to be exact.

Last year Ian taped a set for “Comedy Central Stand up Featuring” which has garnered over 10 million views. He made an appearance on this season of “NBC’s Bring the Funny” and made his late-night debut on the tonight show with Jimmy Fallon. This year he was a regular player on ‘This week at the Comedy Cellar’ on Comedy Central and you can catch his short  special streaming on all HBO platforms Fall 2020.

In this episode, we talked:

-Growing up in NY

-How he became a comedian

-His late-night debut on Jimmy Fallon

-and some of his most epic jokes…

Listen to this episode of #COSIGNConversations featuring Ian Lara on Apple Podcasts. 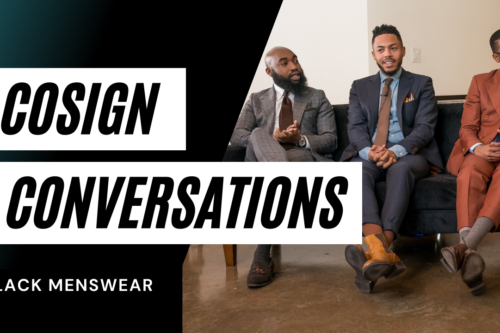 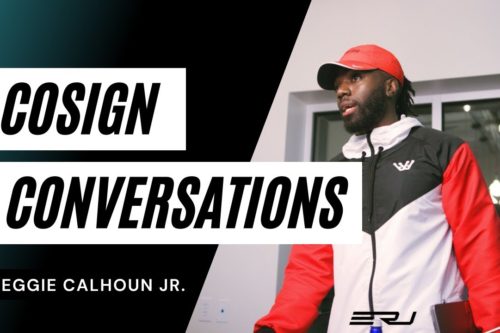 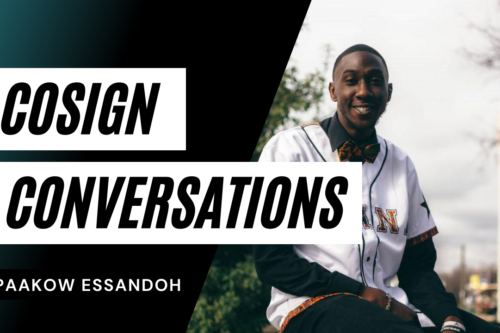