Five Online Activists You Should Know 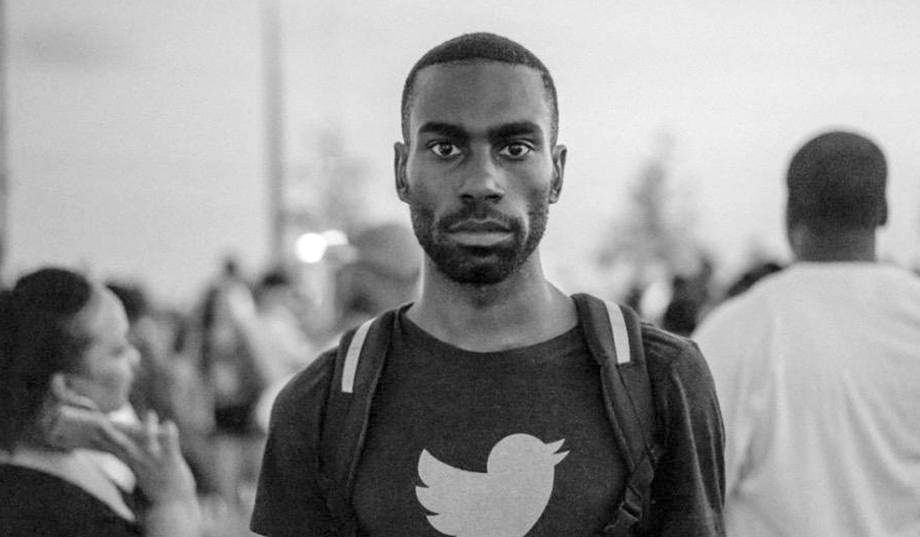 Five Online Activists You Should Know
by: Ade Guobadia

Even when he’s in the middle of standing on the front lines of a protest or running for political office, DeRay Mckesson’s Twitter remains a source of knowledge and encouragement. He’s one of the best resources if you want timely and accurate updates during a demonstration because he’s usually right there himself. His Twitter is a constant reminder that “staying woke” is more that being aware of whatever tragic incident is making headlines in any given week. It’s about speaking up for the most marginalized members of our communities and being aware of the solutions being proposed by activists and community leaders, not just the problems they are responding to. Keep up with him at @deray. 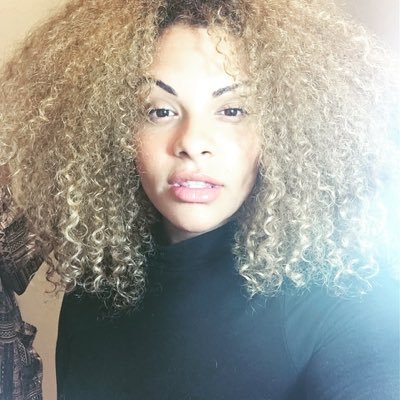 With so many articles, blogs and Twitter feeds dedicated to covering black male victims of police brutality, it’s easy to forget that black women and girls are also victims we should be rallying around. With tweets about everything from prison abolition to natural hair, @Awkward_Duck’s timeline is the definition of black girl magic. She’s a must follow for anyone looking to gain information on the police brutality cases that don’t make headlines.

For witty commentary on pretty much anything social justice related, @chescaleigh is your girl. Franchesca started off as a comedic YouTuber and skyrocketed into the world of Internet fame after her video “Shit White Girls Say to Black Girls” went viral. Since then, she’s added MTV host and nightly show correspondent to her resume. She’s one to keep up with for current events and definitely one to watch as far as comedy goes. 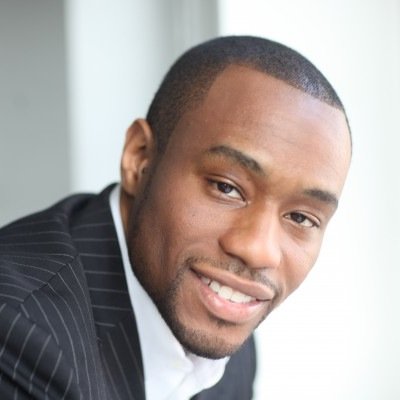 Morehouse educator and author Marc Lamont Hill has been facilitating conversations on civil justice since before Twitter was even launched. His feed offers an unapologetic, leftist perspective on most, if not all, political issues. Most notably he speaks often on the movement to abolish the private prison system in the U.S. Follow him at @marclamonthill for more information on how police brutality is just one aspect of a larger prison industrial complex, as well as for updates on when he’ll be appearing on CNN, FOX or MSNBC. 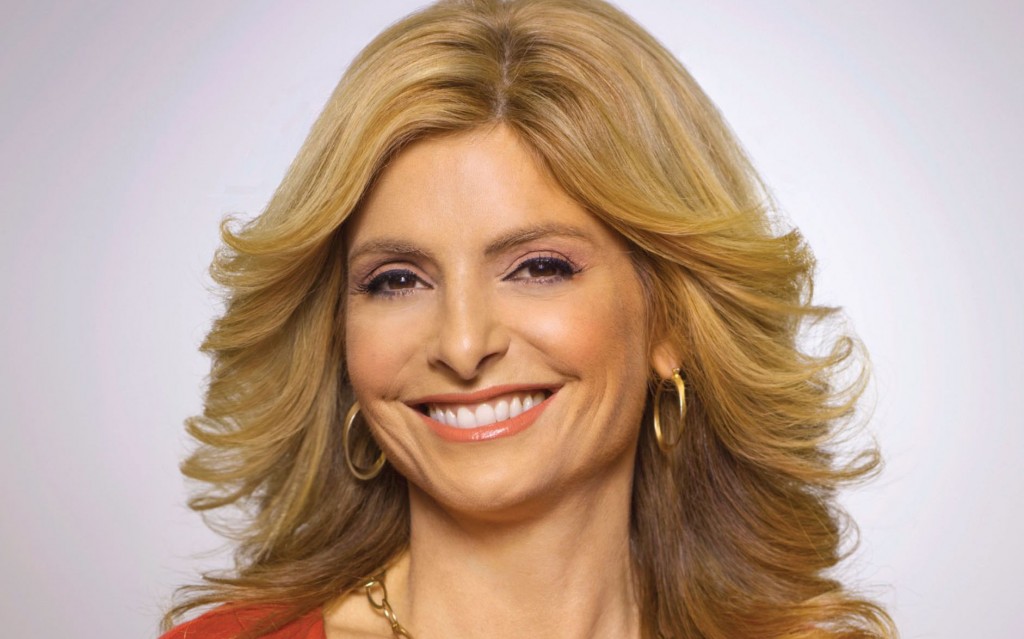 In the rare instance a police officer is prosecuted and charged for using excessive force on a civilian, Lisa Bloom is always ready and willing to provide more information on legal proceedings and standard procedure. Bloom works as a civil rights attorney and is able to provide a perspective that we rarely get from privileged people who work “within the system.” Follow her at @LisaBloom.