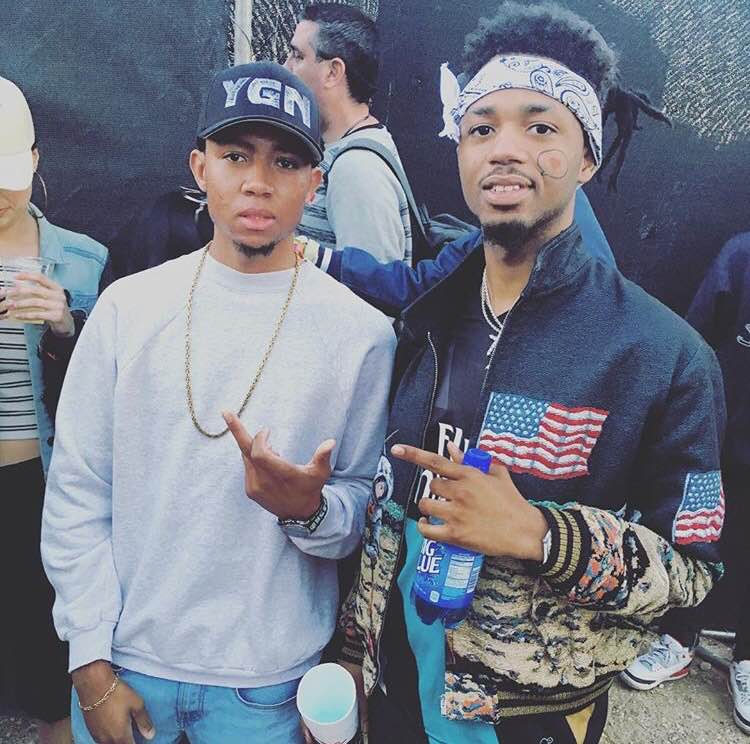 The Strike First Luxe Sporting Boutique team was in Austin for South By Southwest (SXSW) over the weekend. They went down with customized jerseys, looking to put them in the hands of artists that they deemed both talented and having an innovative sense of style. On Saturday, the last night of SXSW, they attended Mazda’s “Hype Hotel Saturday” to check out producer Metro Boomin’s DJ set. After his hour-long set had concluded, the team approached Metro and offered him a custom “56 Nights” Arsenal F.C. soccer jersey, created in honor of the mixtape “56 Nights” that he and Future had released last spring. Future, of course, is the voice of and inspiration of the #IfYoungMetroDontTrustYou hashtag and beat tag. Thankfully Metro not only loved the jersey, he didn’t not trust it (which could have had terrible consequences), and he went on to wear it later in the day at Fader Fort, while onstage with Drake. This was a powerful COSIGN for the Dallas-based brand and we COSIGN their hustle.

Strike First Luxe Sporting Boutique is a soccer inspired brand that strives to bring streetwear and soccer popularity to a new plateau of style and fashion. Each piece has the signature Strike First crest symbolizing the “Overdrive, High Passion” motto. To date, Strike First LSB has create customized jerseys for Wu-Tang Clan, Curren$y and DJ Esco, among others. 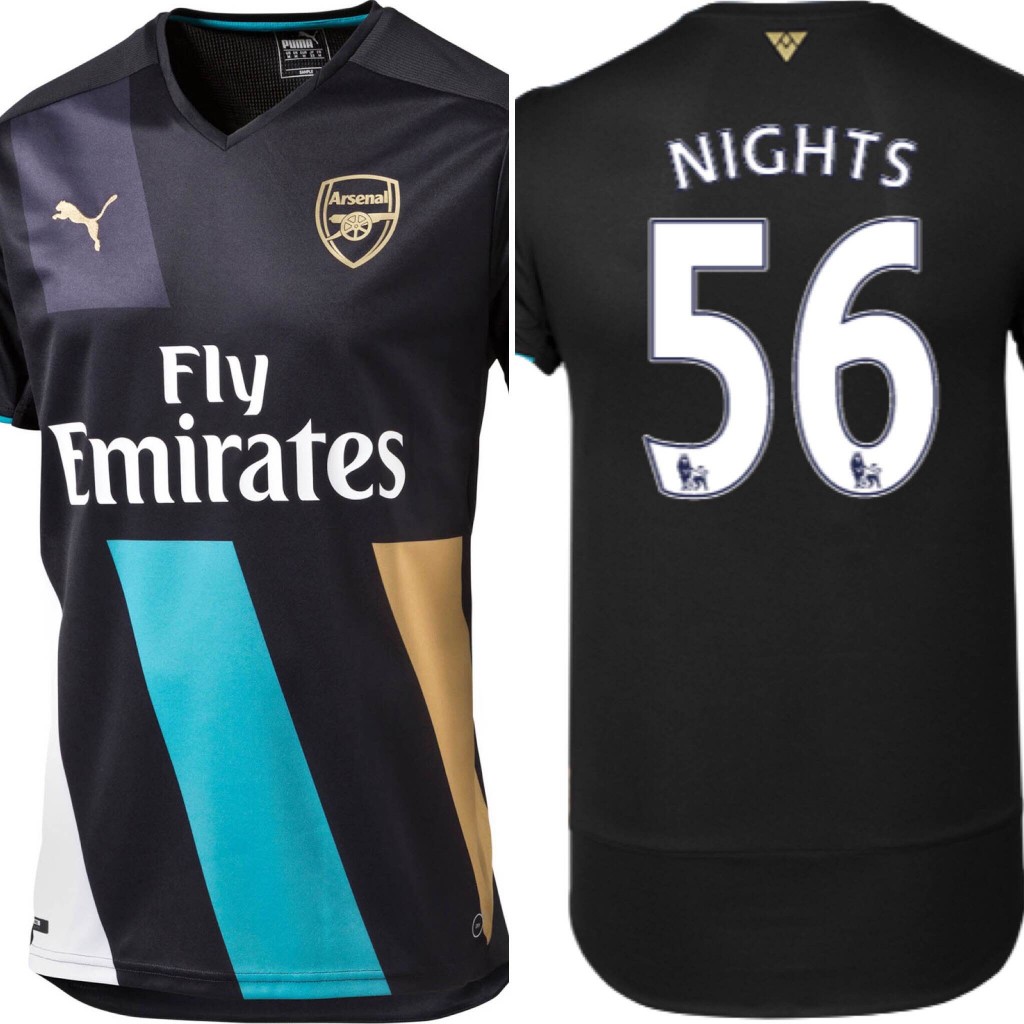 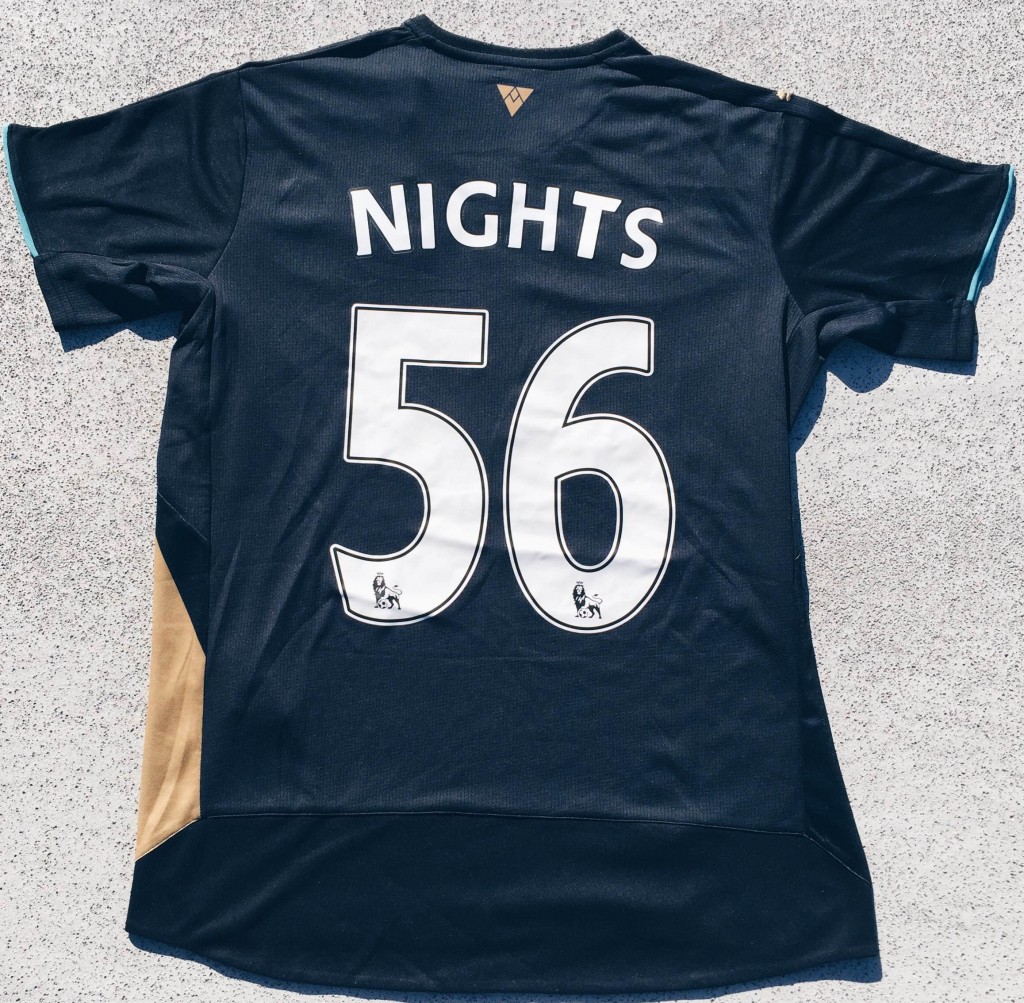 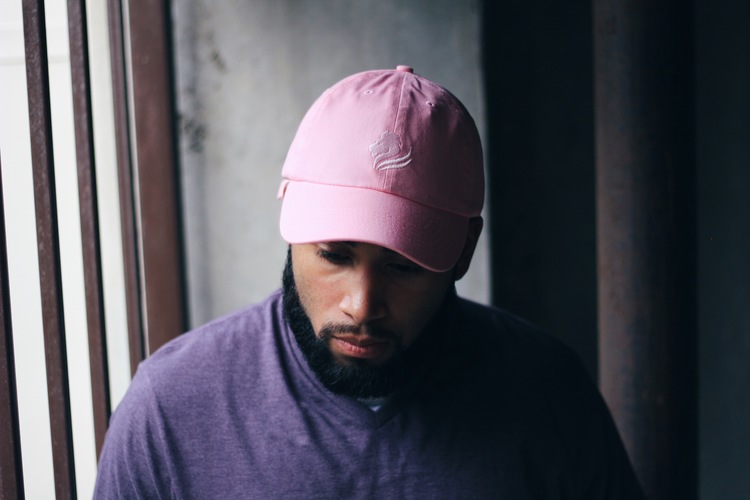 Prev. article
Book of Levels: Chapter 3 - All Love Lost Tour Vlog | @LyricLeVelle
Next article
Logic Performs For a Sold Out Crowd at The Bomb Factory In Dallas | @Logic301
TOP