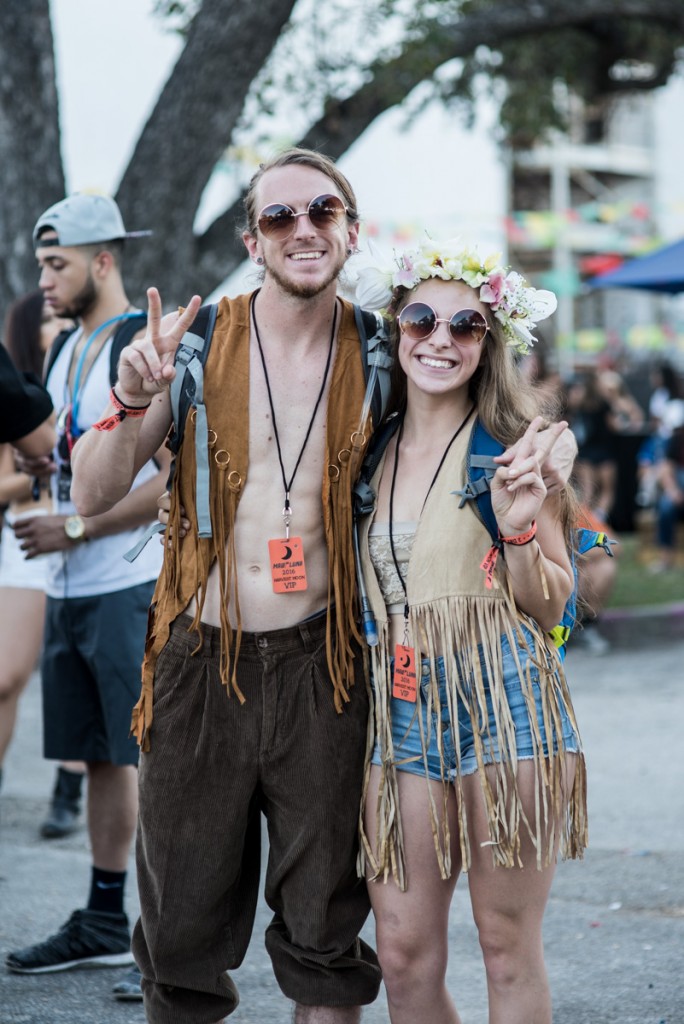 Mala Luna arrived to San Antonio this past Halloweekend to provide two sold-out days of insane performances and energy. 15,000 people came out both Saturday and Sunday to see artists like Rae Sremmurd, G-Eazy and many more. The event was held at an out-of-operation Lone Star Brewery that gave the event the perfect Halloween vibe, but the grounds were still trickled with things like skulls, bones and, of course, costumes. Tito’s Vodka was a main sponsor and actually originated in San Antonio’s neighboring city, Austin. They were posted up all weekend providing attendees with Tito’s sunglasses, cozies, bandanas and fanny packs.

Lil Yachty kicked off the first day of evening performances with a bang. This up and coming artist got the crowd pumped and even wore a t-shirt that read “RIP Soulja Boy” to bring attention to their current rift. His bright red dreads could be seen even from the back of the crowd and he certainly got everyone ready for the next performances. Tory Lanez and Rae Sremmurd continued the night with Jimmi’s classic fur coat and Lanez’ traditional crowd surf. Next, Steve Aoki blew the crowd away with his DJ set and made sure to throw at least 5 cakes in attendees’ faces. But it was the final performance of the night that truly wrapped up Day 1 of Mala Luna, and that was Travis Scott. His number one album right now made for a mind-blowing closing, full of smoke explosions, confetti cannons and an insane crowd. The Sremm Life crew even joined Scott on stage for his opening. It was hard to imagine that Day 2 could bring the same hype, but it was anything but disappointing.

Day 2 of Mala Luna came with much anticipation as the lineup promised a full list of amazing artists. Lil Uzi Vert warmed up the crowd with his biggest hits, like Money Longer and P’s & Q’s, giving everyone his full energy. Kehlani looked beautiful as usual while her and her dancers slowed things down a little and prepared everyone for Kevin Gates’ replacement, Jeezy. In the spirit of Halloween, G-Eazy performed in a head-to-toe rendition of classic villain, The Joker. His neon green hair, white face and purple suit made for an eye-popping set. It was Kaskade’s final performance of the weekend that made sure everyone would have an unforgettable night though. He held nothing back as he blasted bass into the crowd along with showers of confetti and smoke. The energy was tangible and made for the perfect ending to an amazing weekend of music. Cosgin would like to thank Scoremore, Giant Noise and specifically Trey Hicks for another unforgettable experience, we cannot wait to see what next year holds for Mala Luna! #COSIGNLife 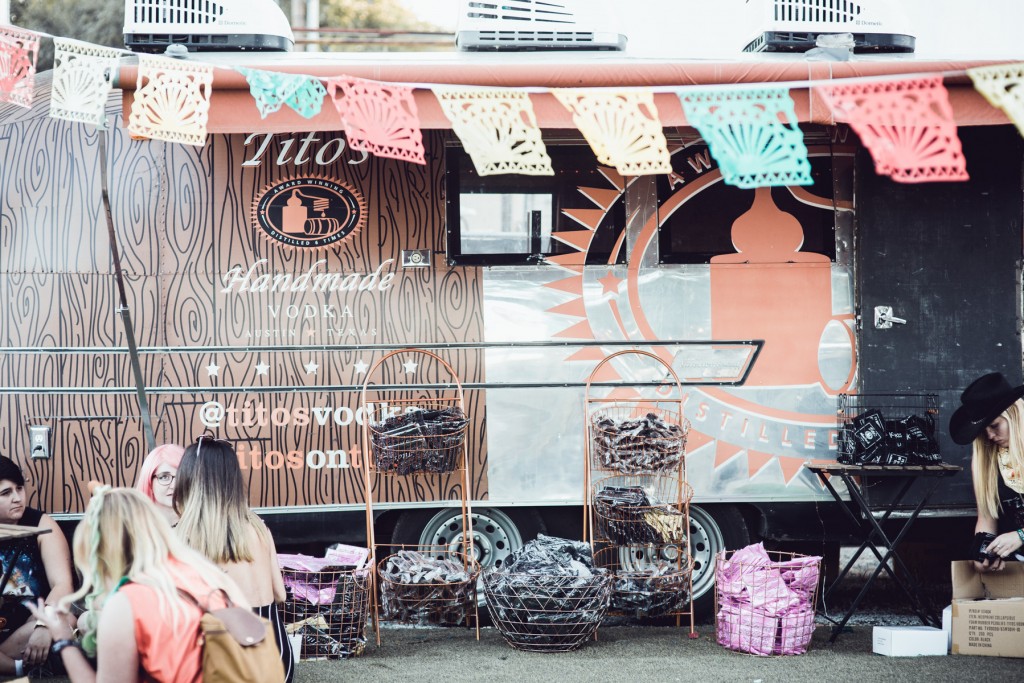 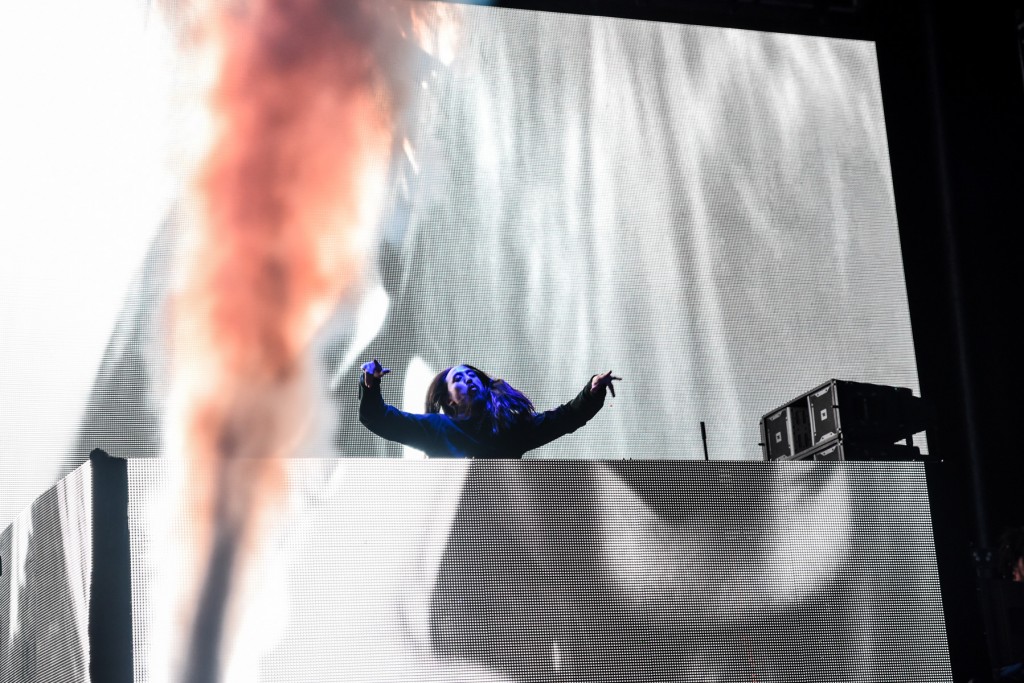 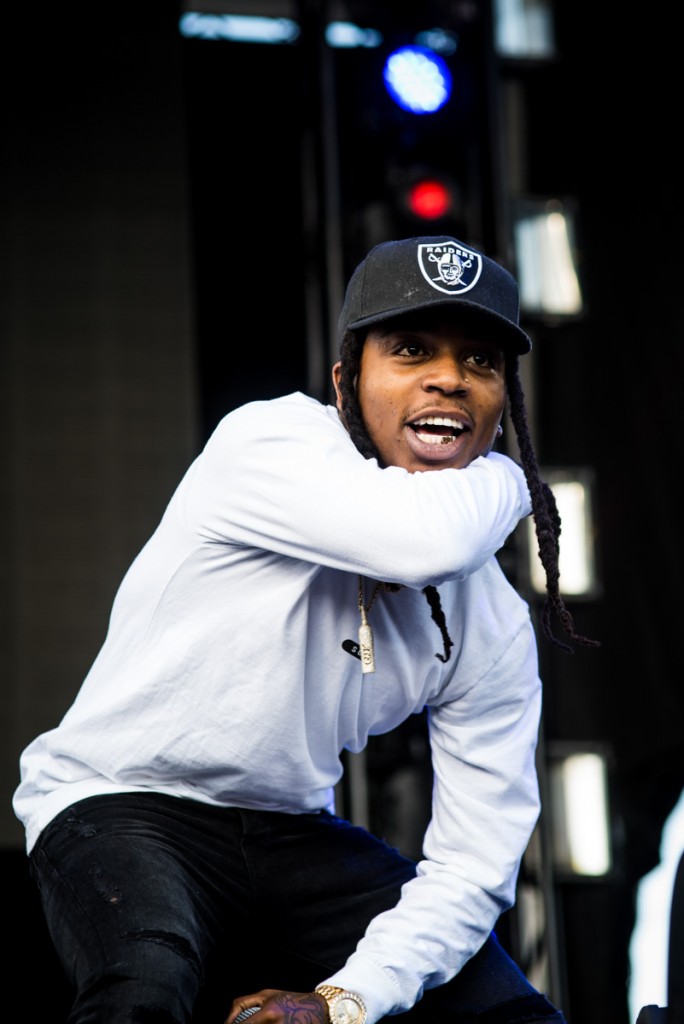 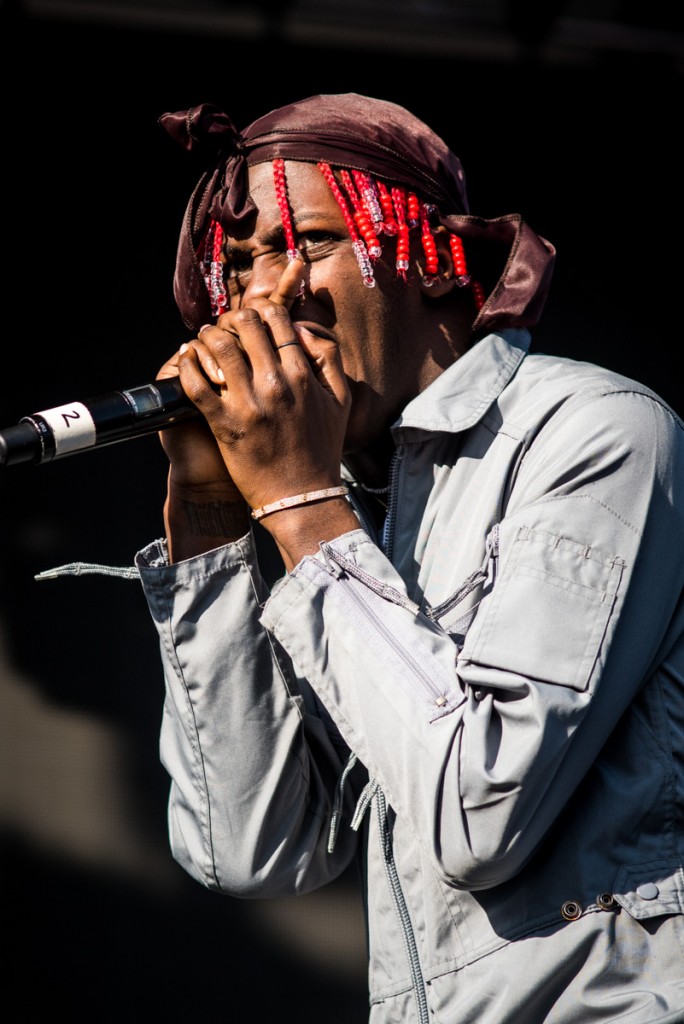 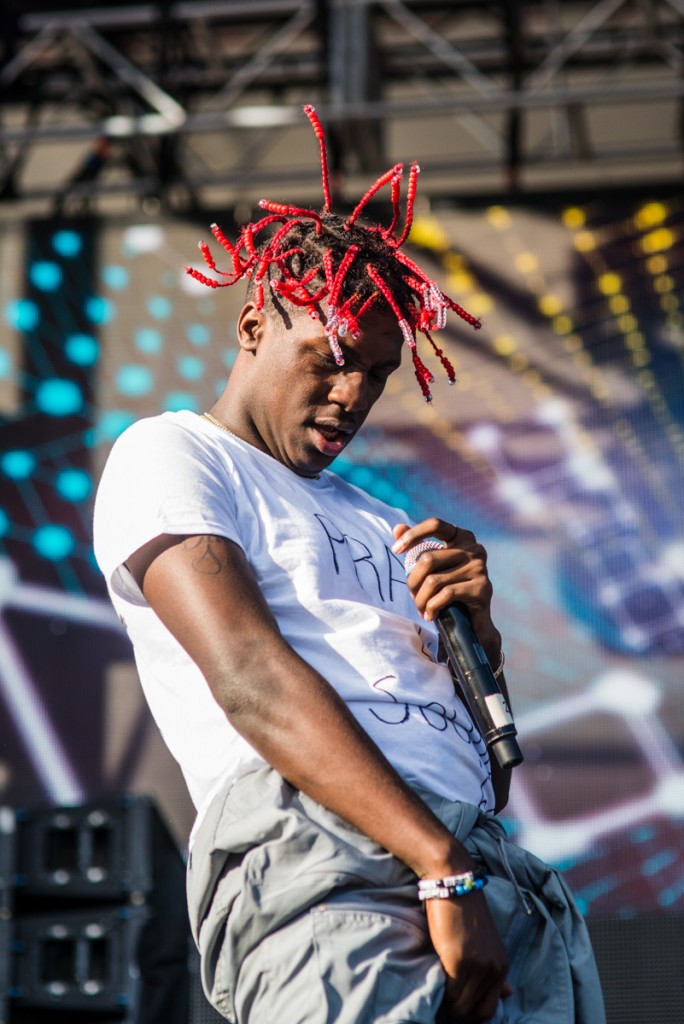 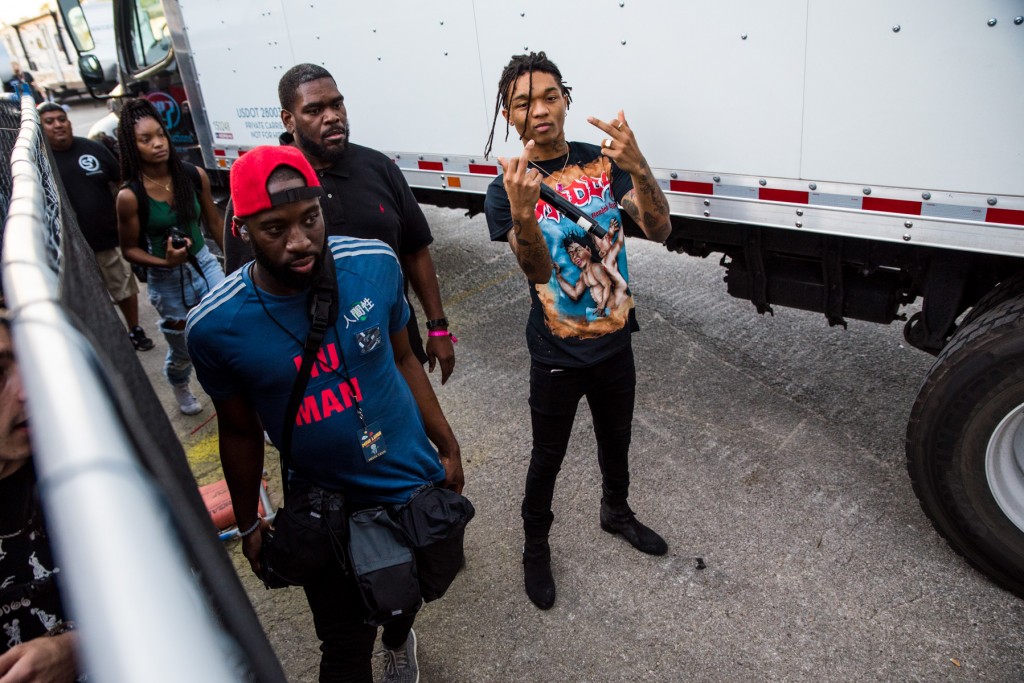 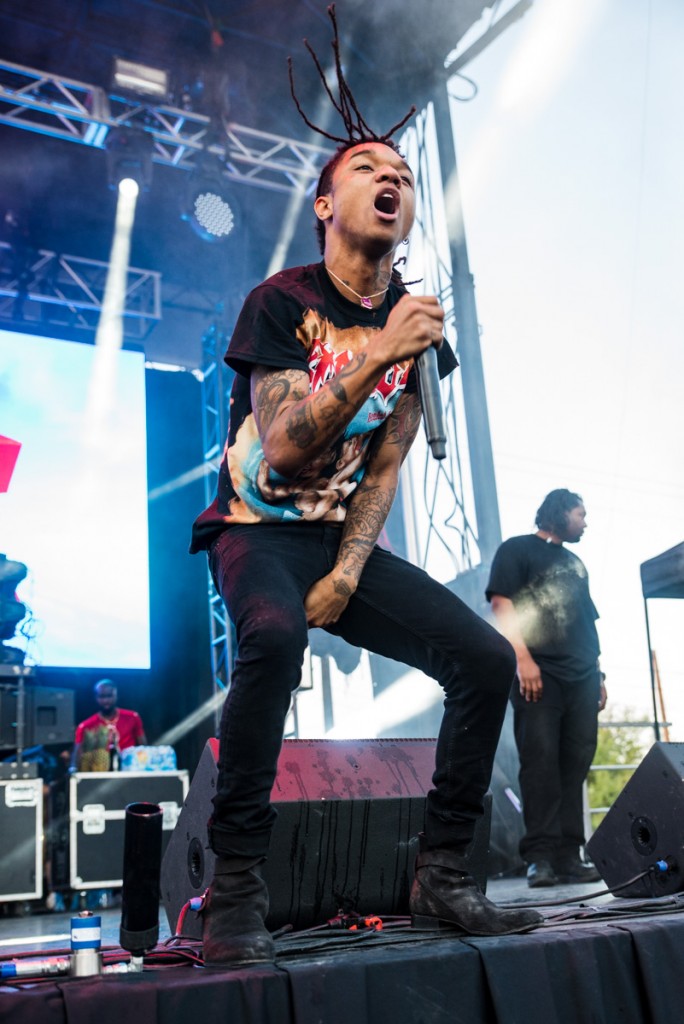 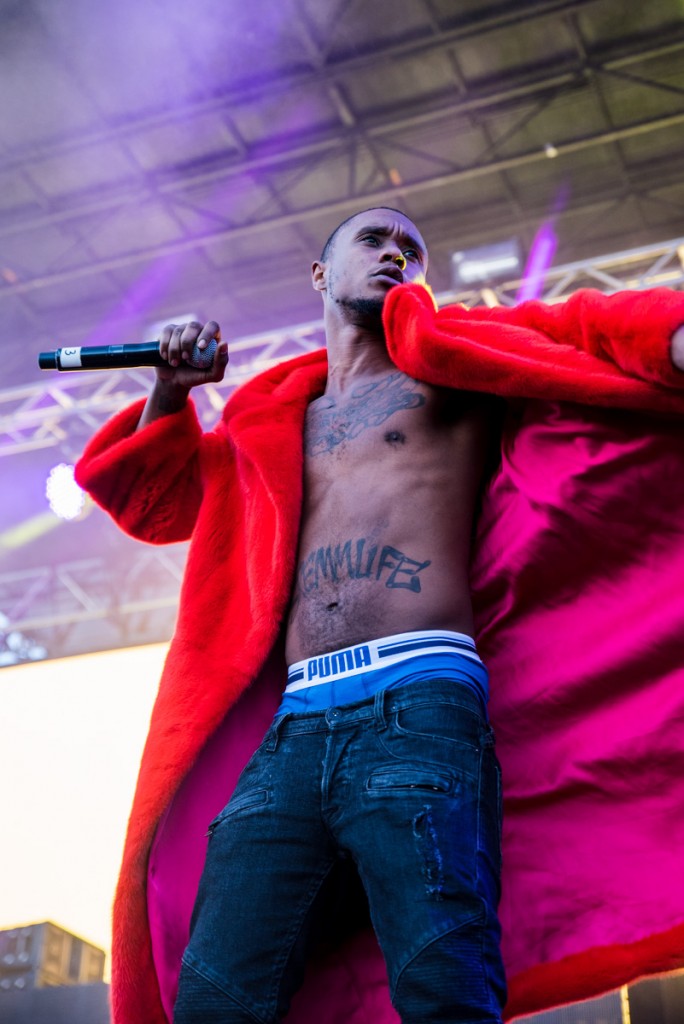 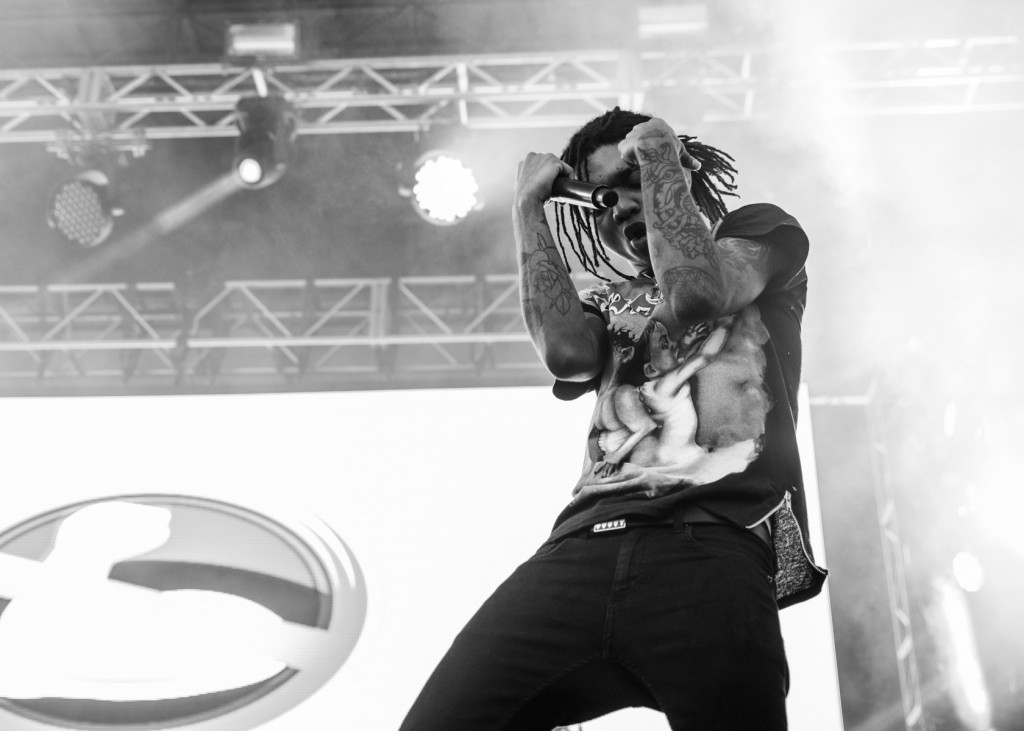 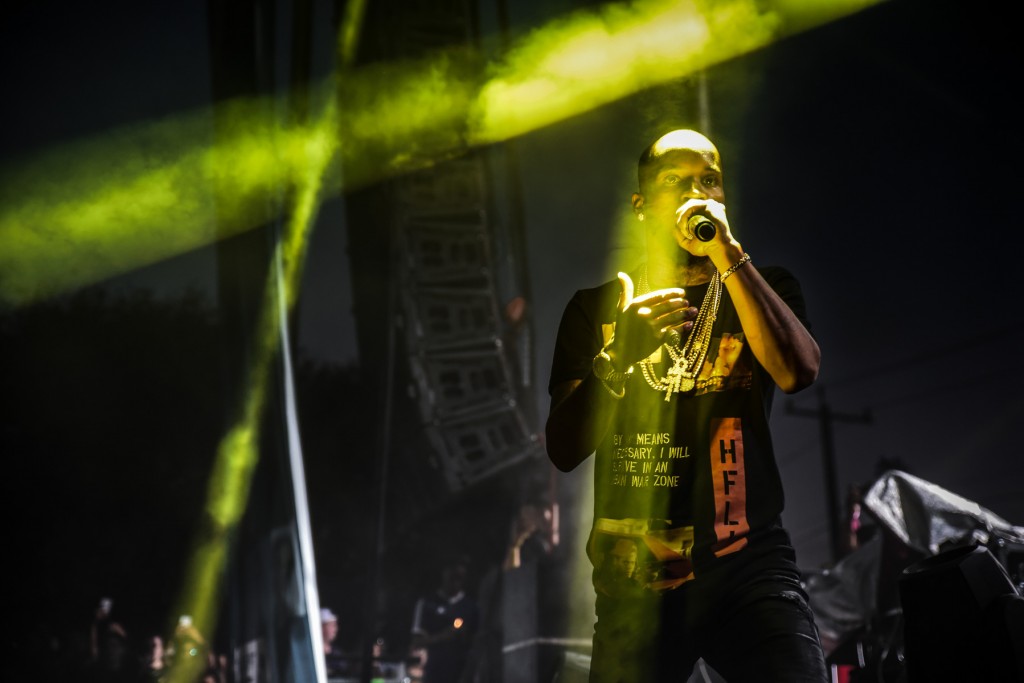 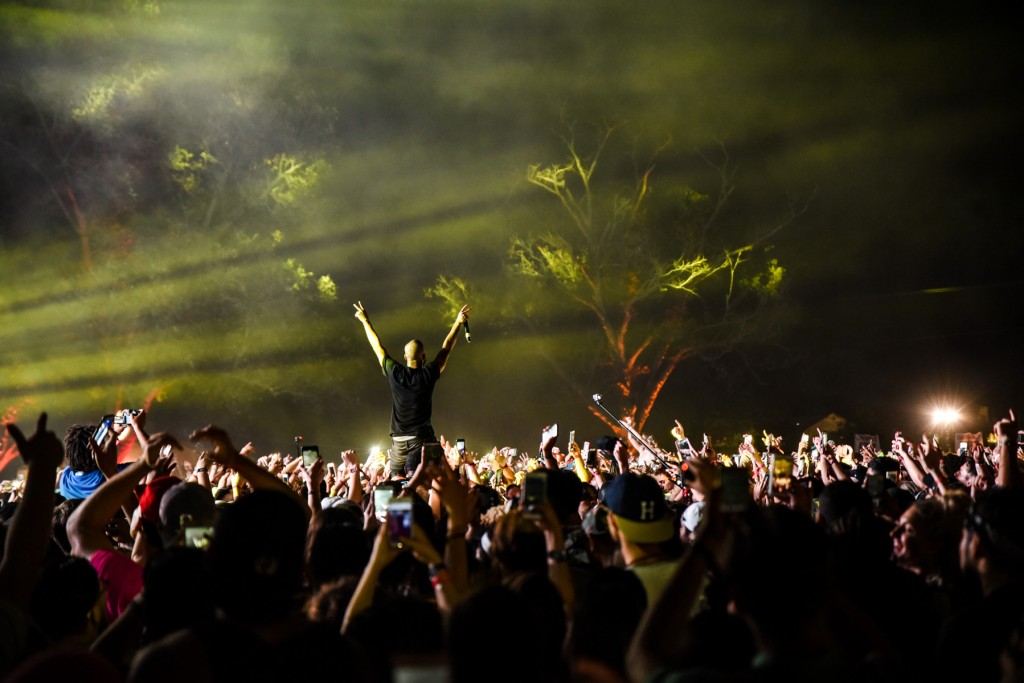 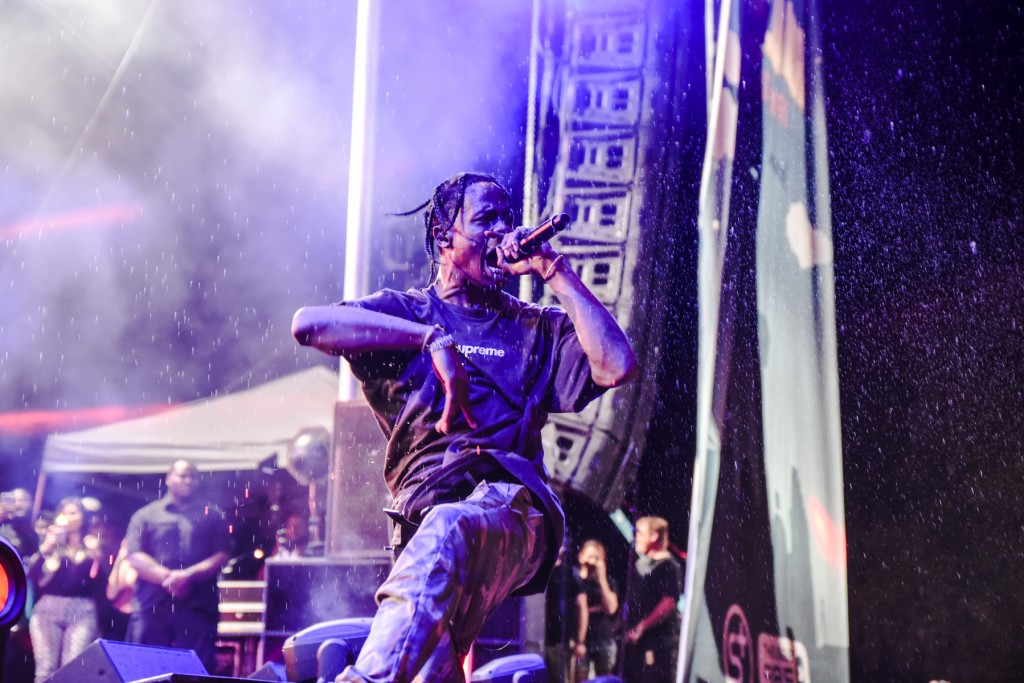 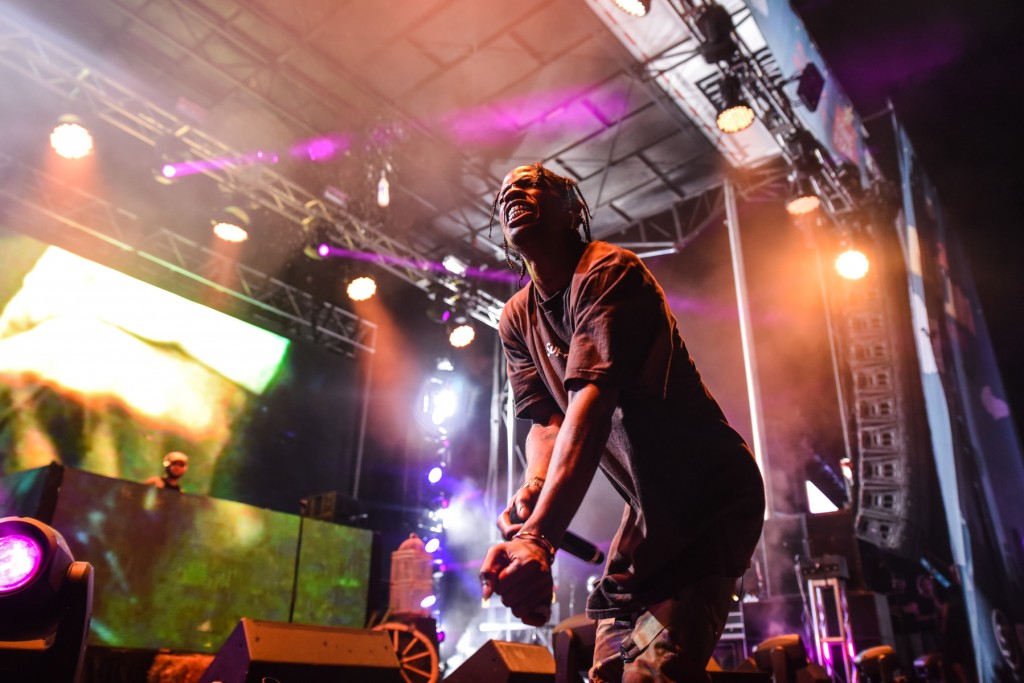 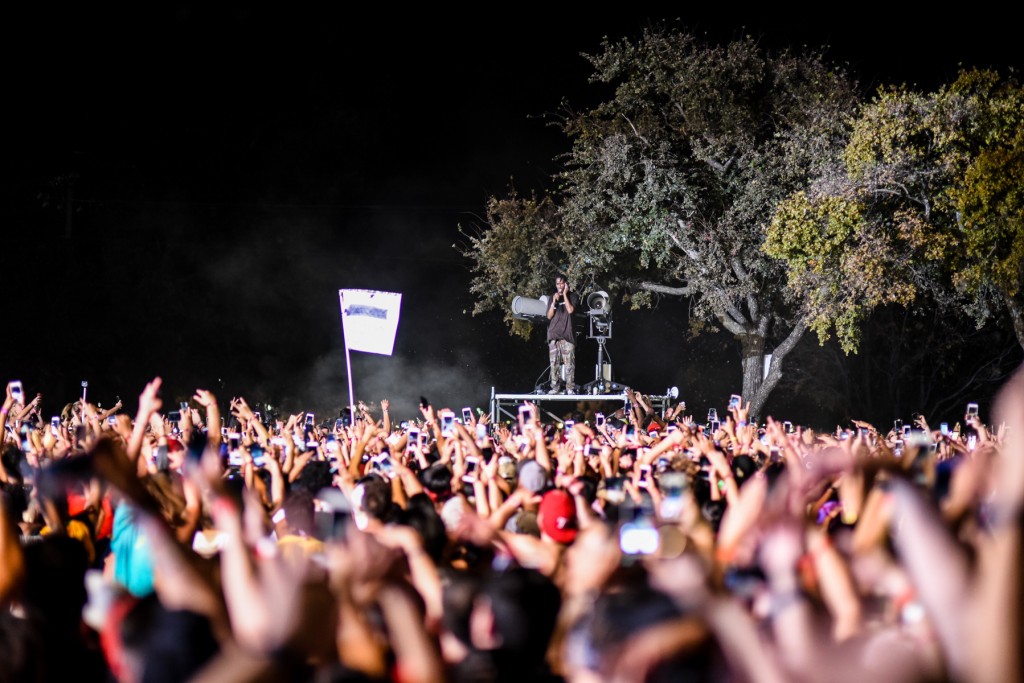 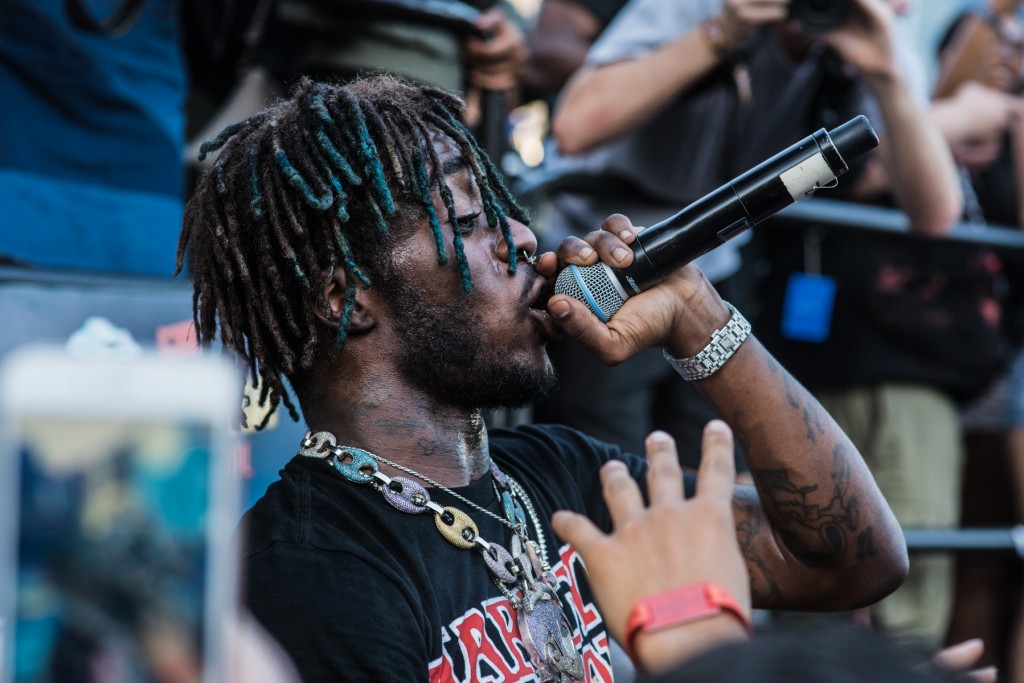 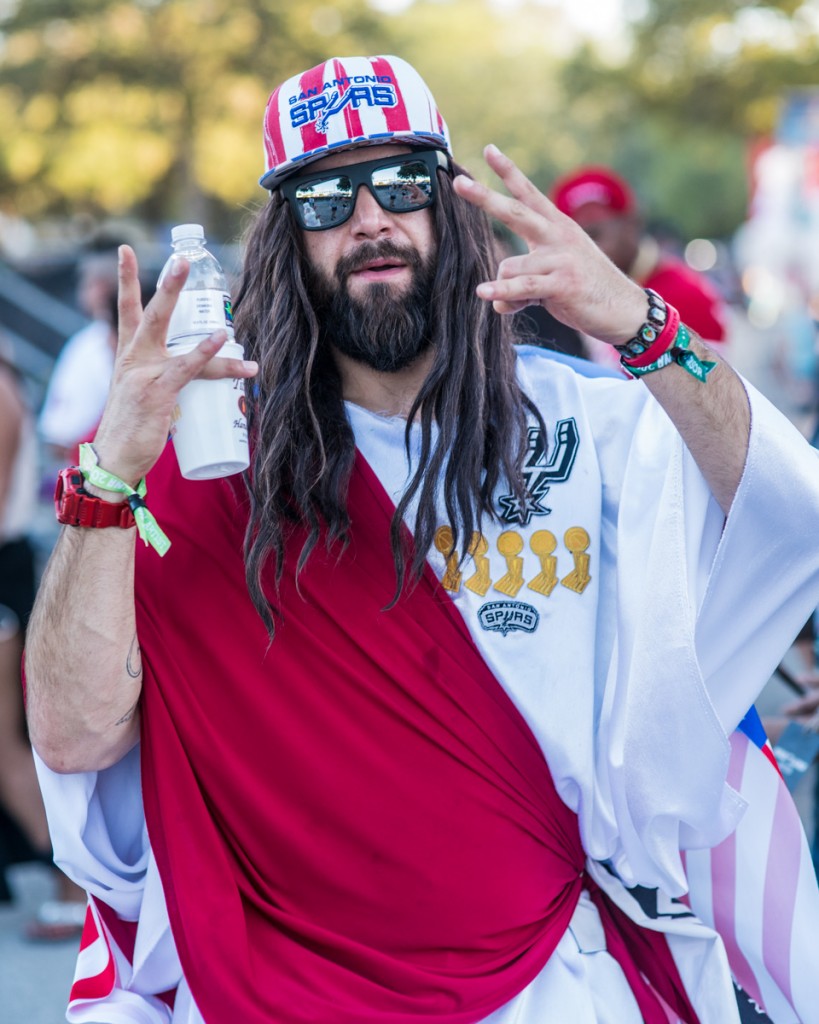 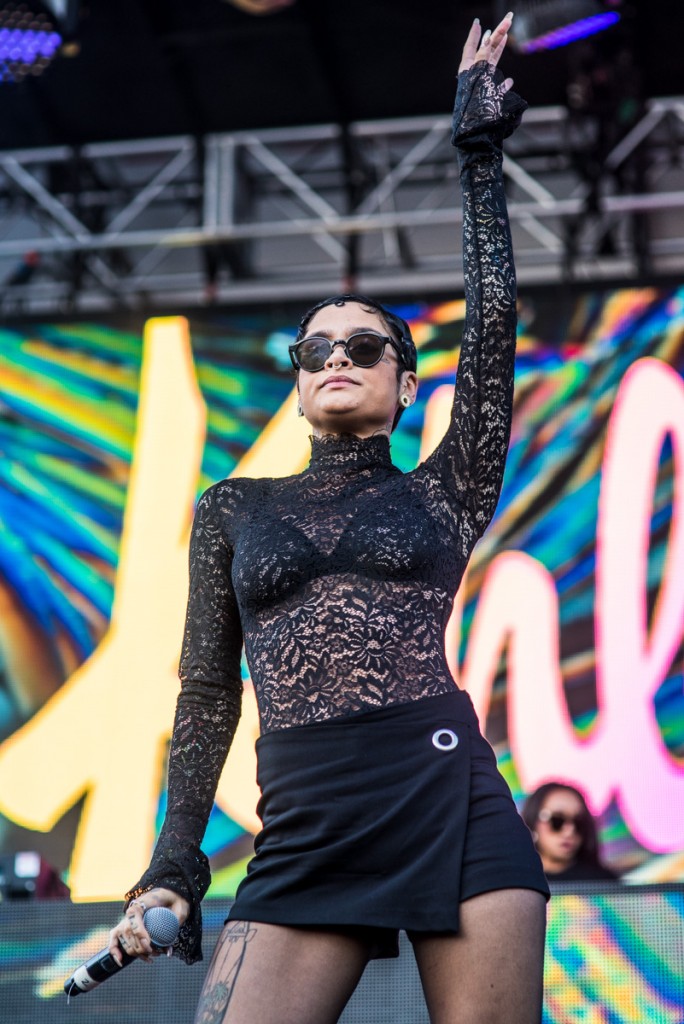 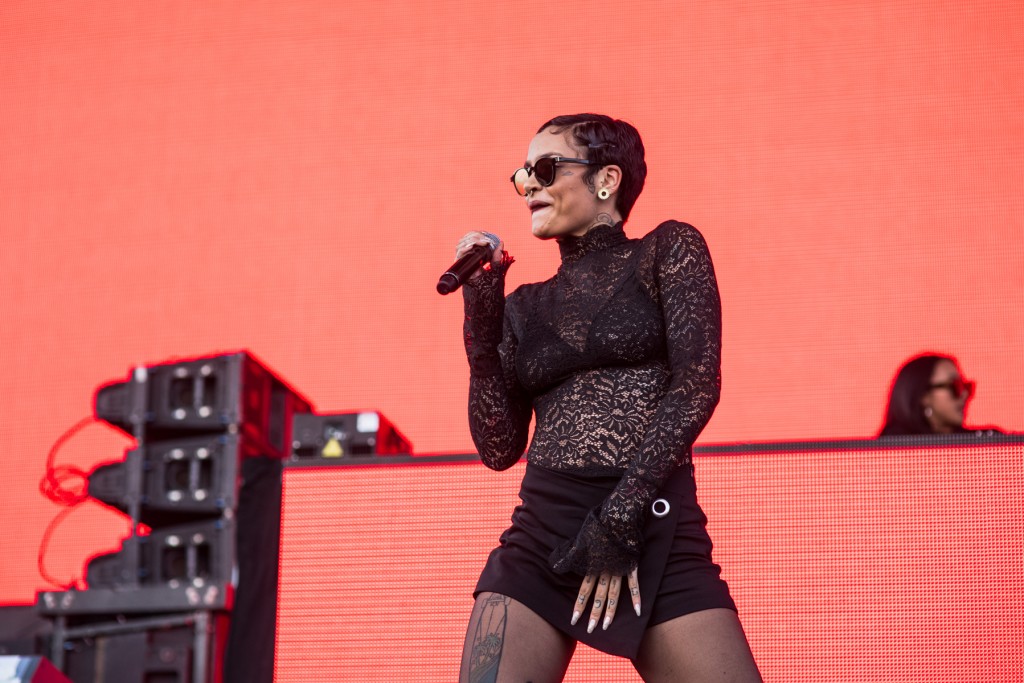 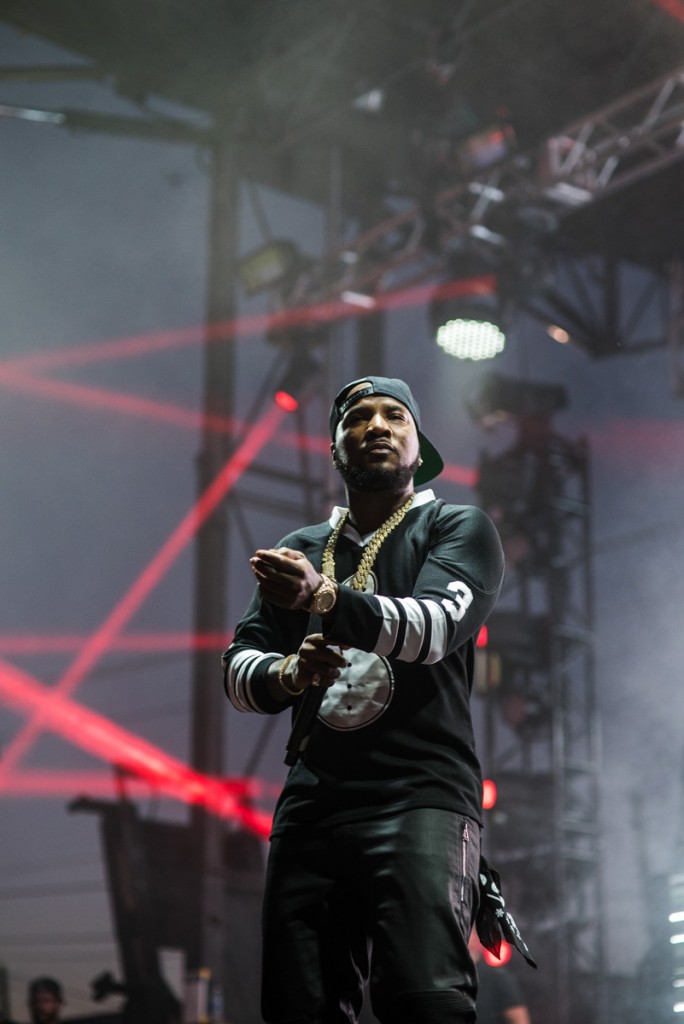 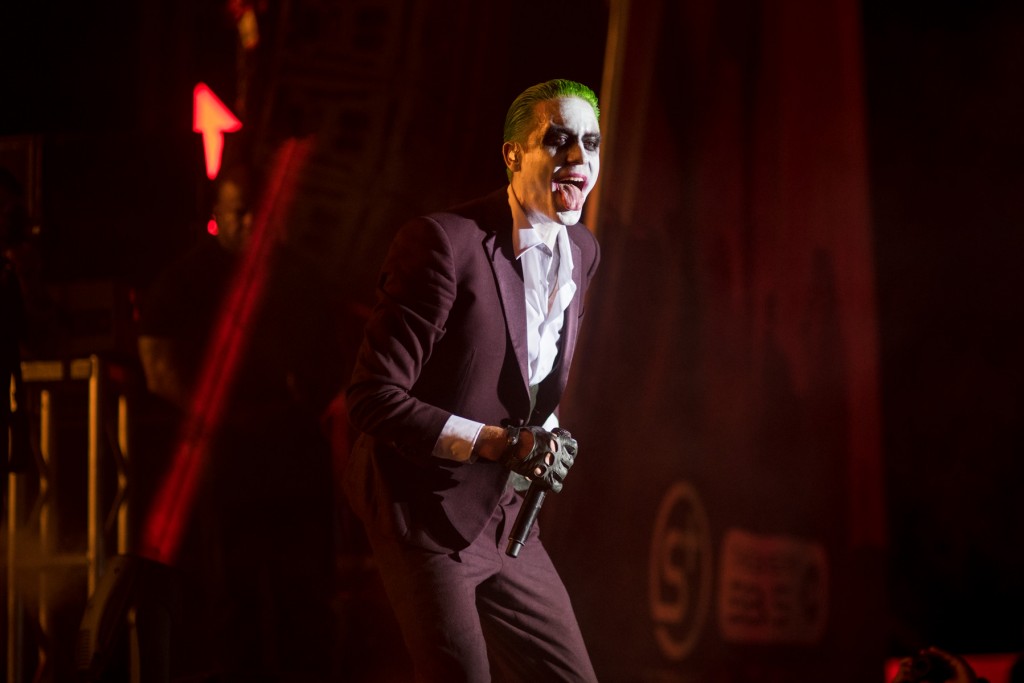 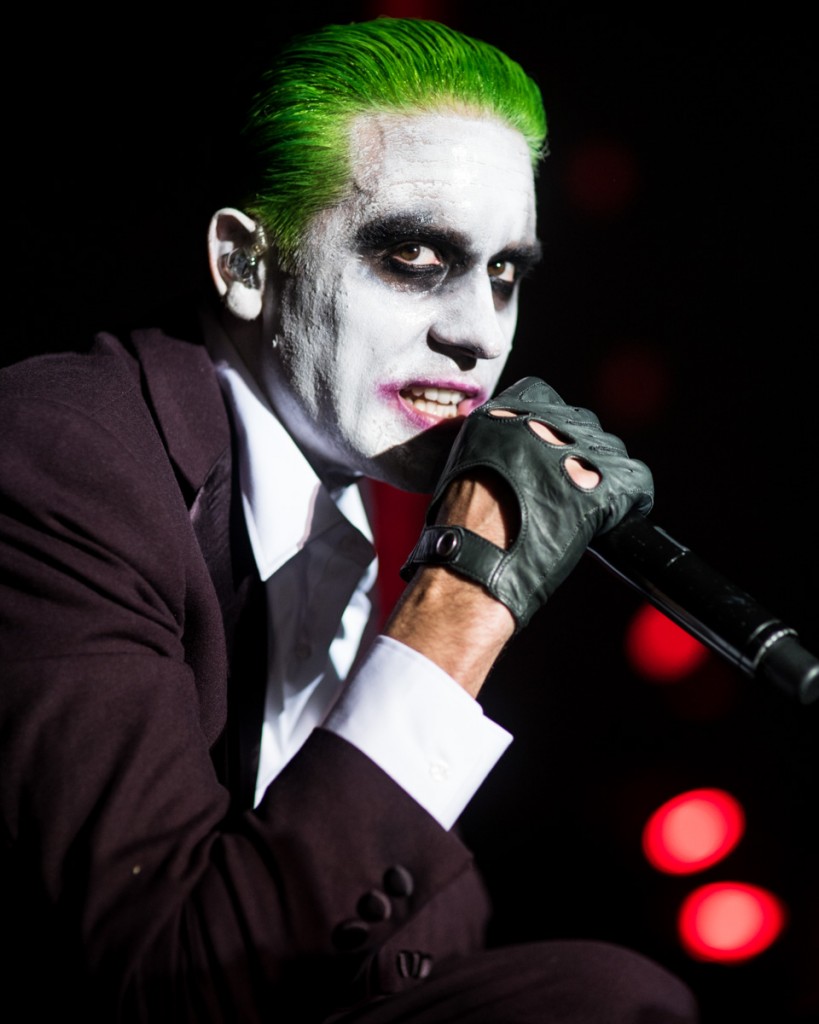 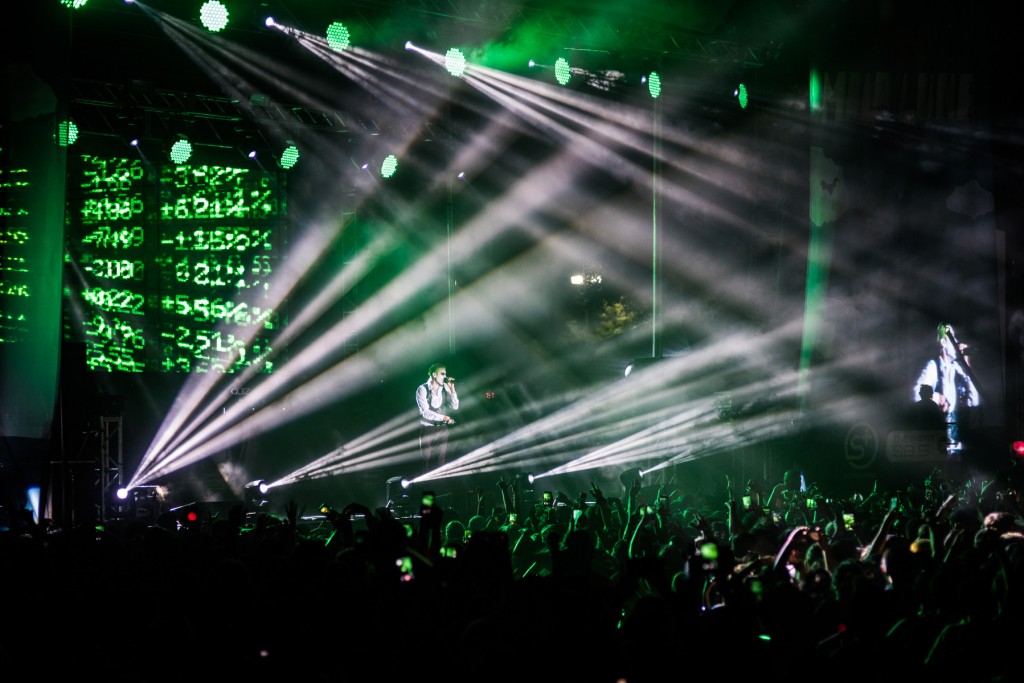 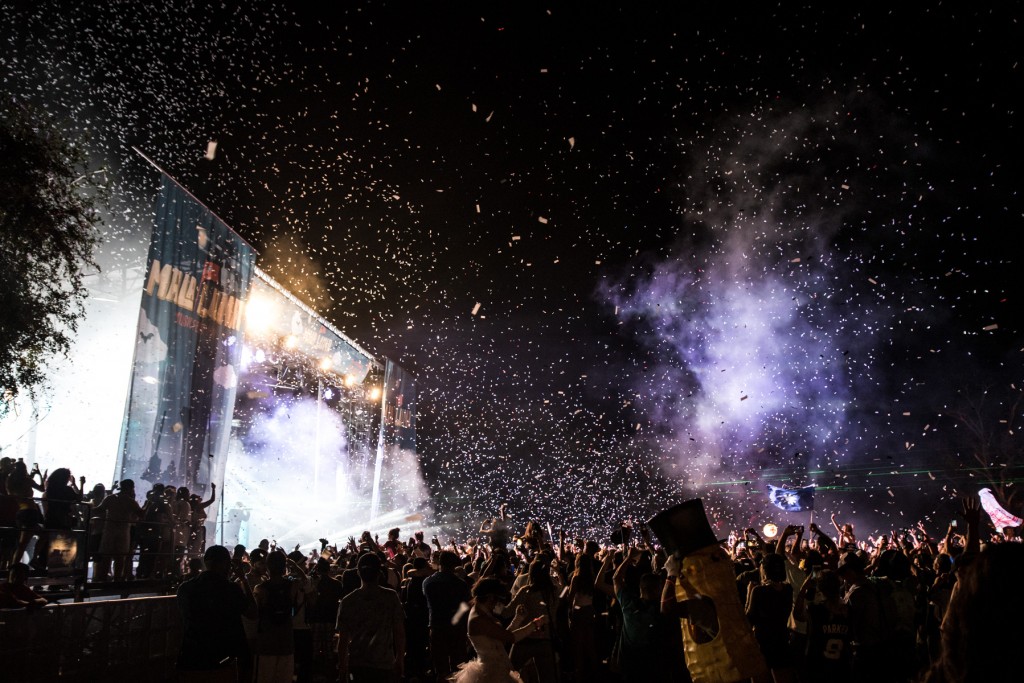 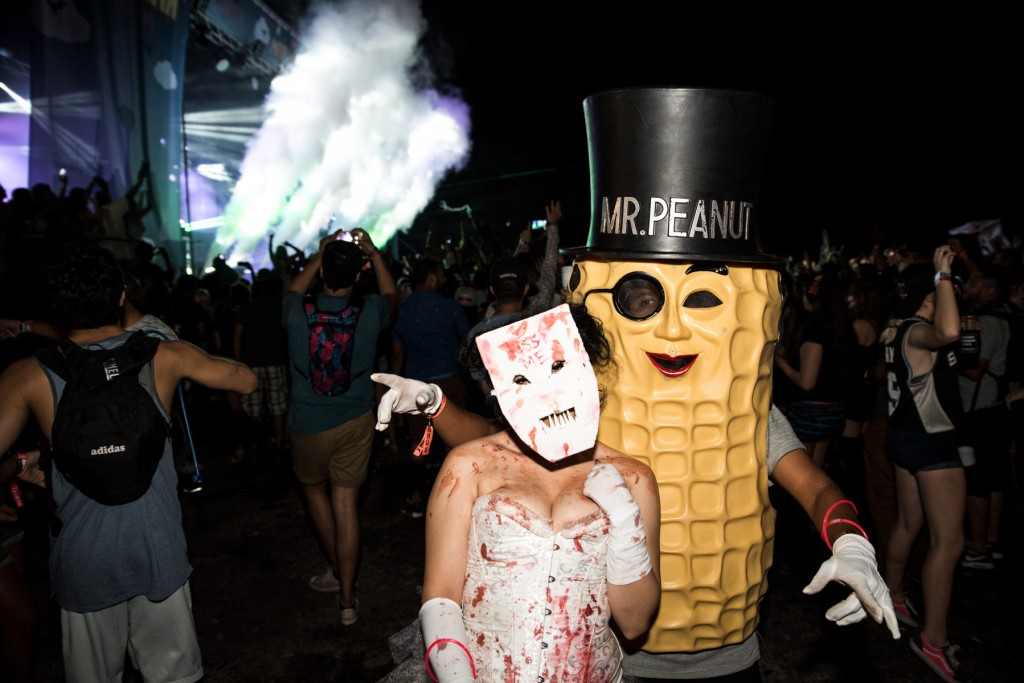 Prev. article
COSIGN Eats: Krab Kingz Might Have The Best Seafood in Fort Worth and Beyond
Next article
The Best Ways to Formulate a Healthy Sleep Pattern
TOP