The NBA hosted their very first All-Star fashion show, at the Barclays Center in Brooklyn, for the 2015 NBA All-Star Events. Produced by Lebron James, NBA All-Star All Style imitated your traditional fashion show by displaying top designer trends, such as Tom Ford, and a panel of well-respected judges. Models of Victoria’s Secret, such as Chanel Iman, Shanina Shaik, and Rachel Hilbert were in attendance for the show as well. The ladies escorted each NBA player down the runway as they showed off each look. Shaquille O’Neal and Charles Barkley were among the judges of the event as well. Backstage, Kevin Hart kept the interviews comedic as usual, with each fashion show contestant. Looks on the runway were worn by the following players from the league.

Dallas’ Own, Chandelier Parsons, voted “The Most Handsome Player in the NBA”, dressed in Tom Ford and Gucci. 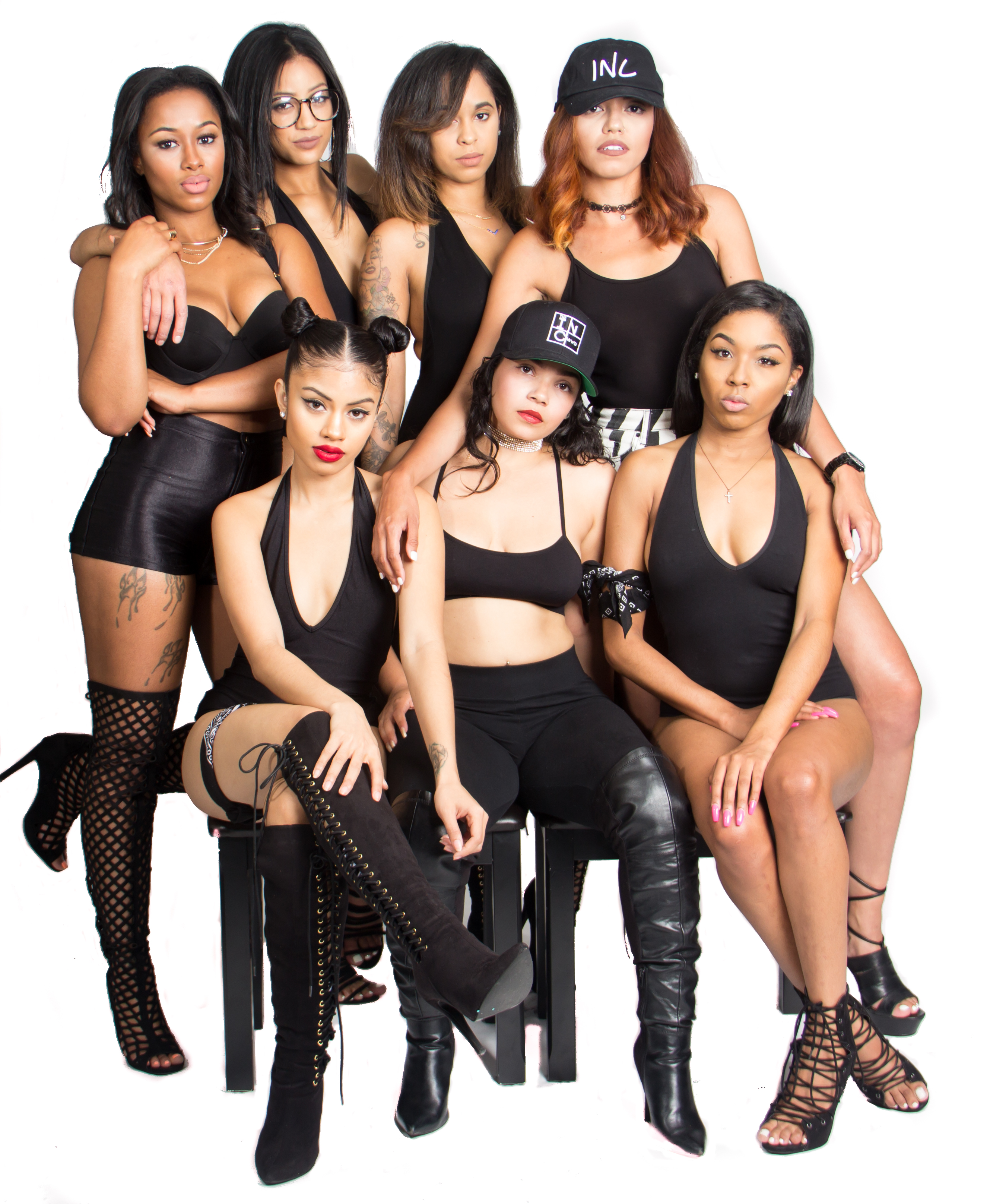 In With The INCrowd 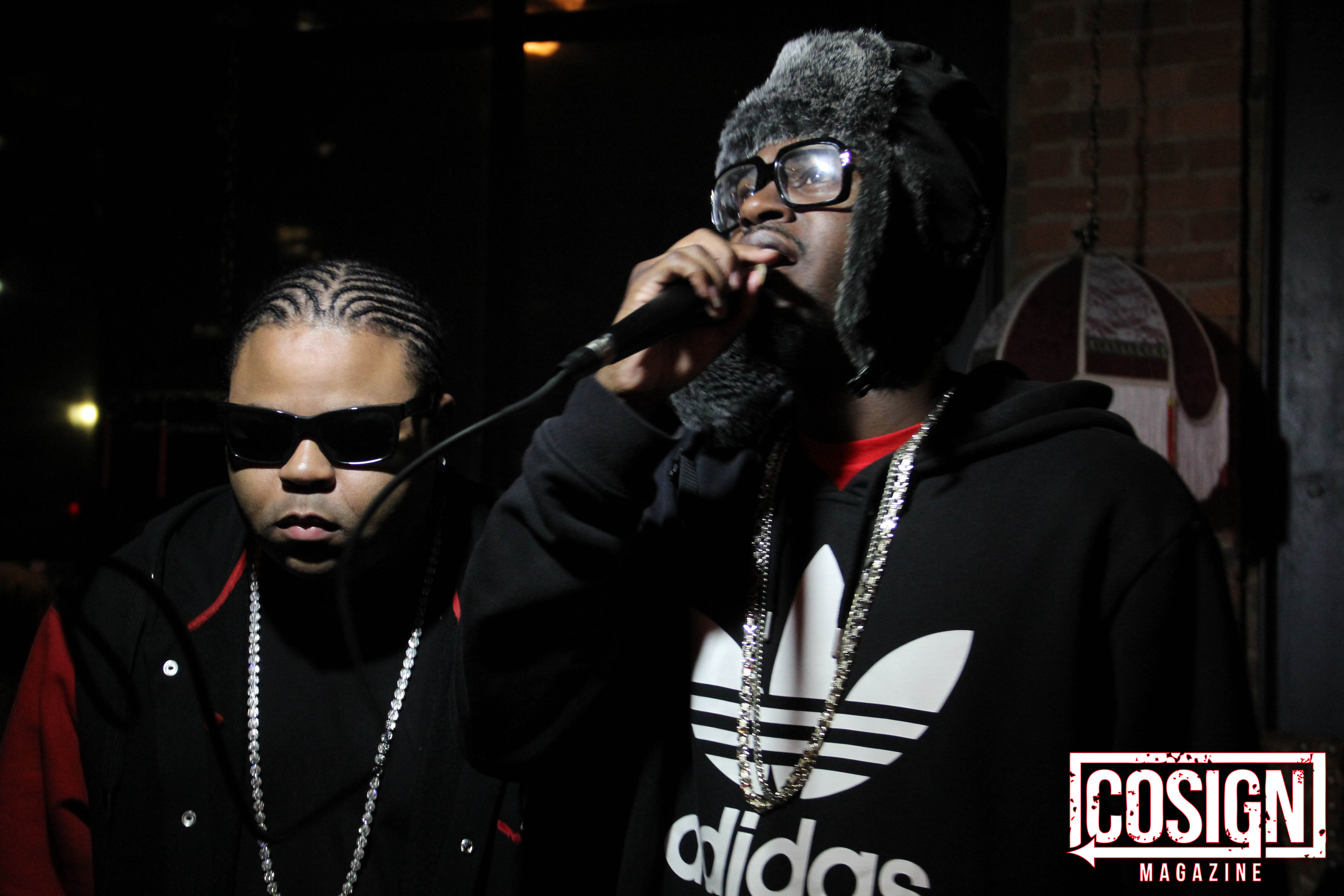 Prev. article
[PHOTOS] 2015 North Texas Yard Show w/ Migos!
Next article
It Was a Party at the PARTYNEXTDOOR Concert
TOP