COSIGN Magazine > Lifestyle > Trouble In Paradise.. Again: Chris Brown and Karrueche Break-Up and Let Us All In On It

Trouble In Paradise.. Again: Chris Brown and Karrueche Break-Up and Let Us All In On It 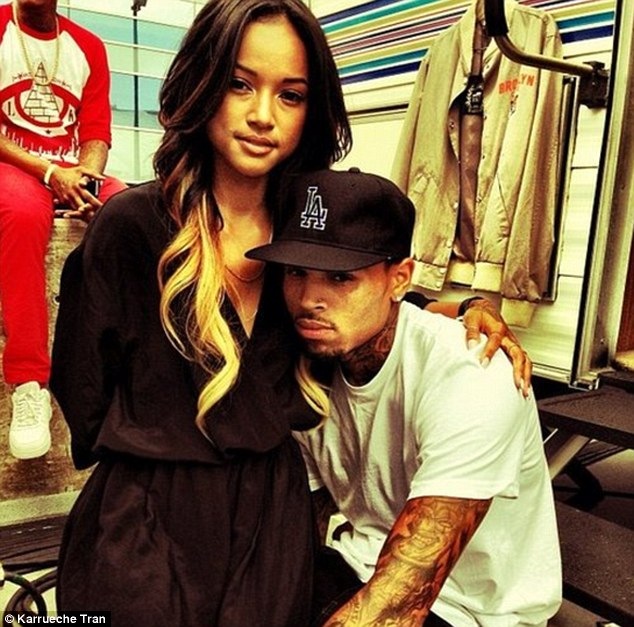 Trouble In Paradise.. Again: Chris Brown & Karrueche Break-Up & Let Us All In On It. 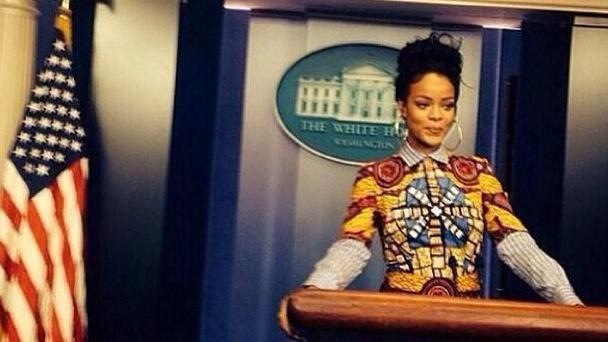 However, 2 of the listed counterparts, Chris Brown & Karrueche Tran have declared that their relationship has indeed ended, again. Chris, being the discreet man that he is, announced the tragic news at Power 106’s Cali Christmas Concert this past Friday night, in front of all his crazed, female fans. He asked on stage where all the single ladies were and responded with “I’m single too. F—k that b—h.”

You know it didn’t take long for America’s beloved sidechick, Karrueche to get wind of the outburst and once she did she resorted to Twitter, of course. Karrueche fired shots by tweeting “N—-s be in they feelings when you break up with them lol”. That’s merely the beginning of this escapade though, on Saturday afternoon she offered more details to the break up on Insta with the following: 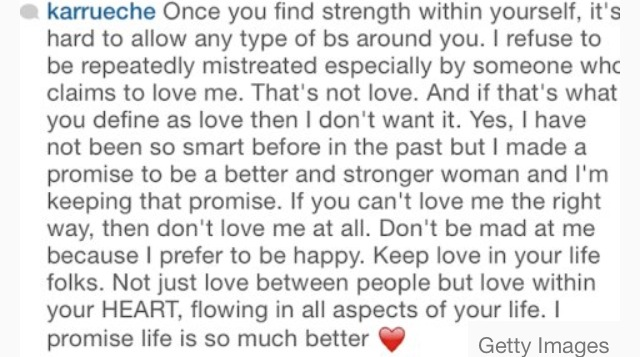 But Hurricane Breezy took those shots, threw them back and ended babygirl’s life by posting a lewd Instagram caption, exposing everything. In a nutshell, he accuses Karrueche of only visiting him once while he was incarcerated for months, taking trips to go see Drake, participating in threesomes and that their entire relationship was an act. 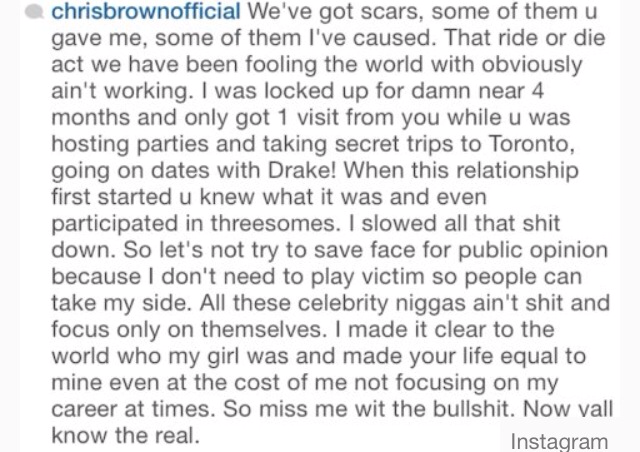 Are Kae & Chris really done this time? Will Rihanna come out the wood works to flex on poor Karrueche? Will Chris pimp them both and they’ll become the industry’s fresh, new polygamous relationship? Only time and social media will tell, stay tuned…