CritLife Performs in Bakersfield, California on their “The Ape Tour.” Peep the visuals below and get familiar with #CritLife! You can also catch them performing on April 19th at The Door  in Dallas with Travis Scott for the Rageville Music Festival!

[Photos] Rick Ross Does Private Meet and Greet at K104 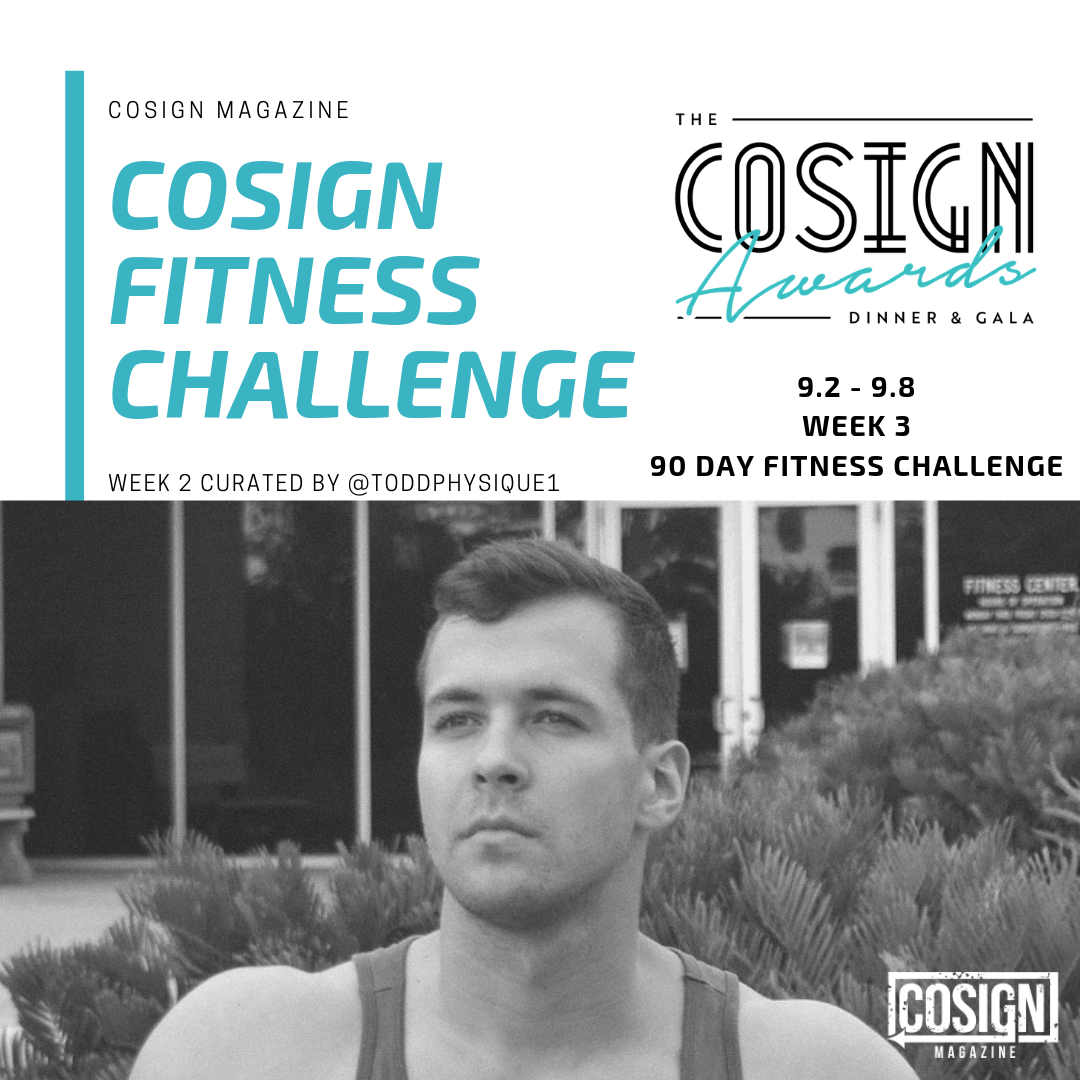 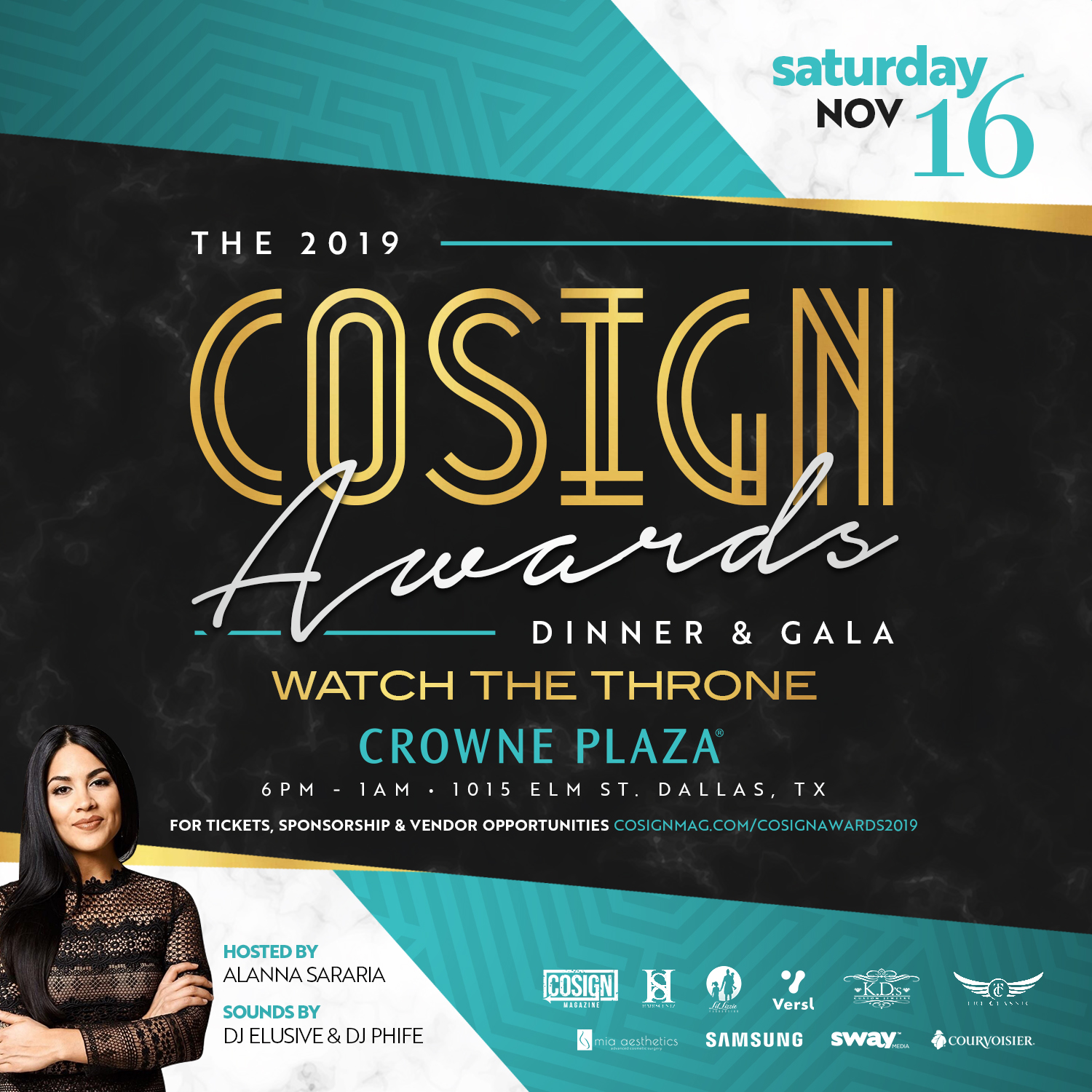