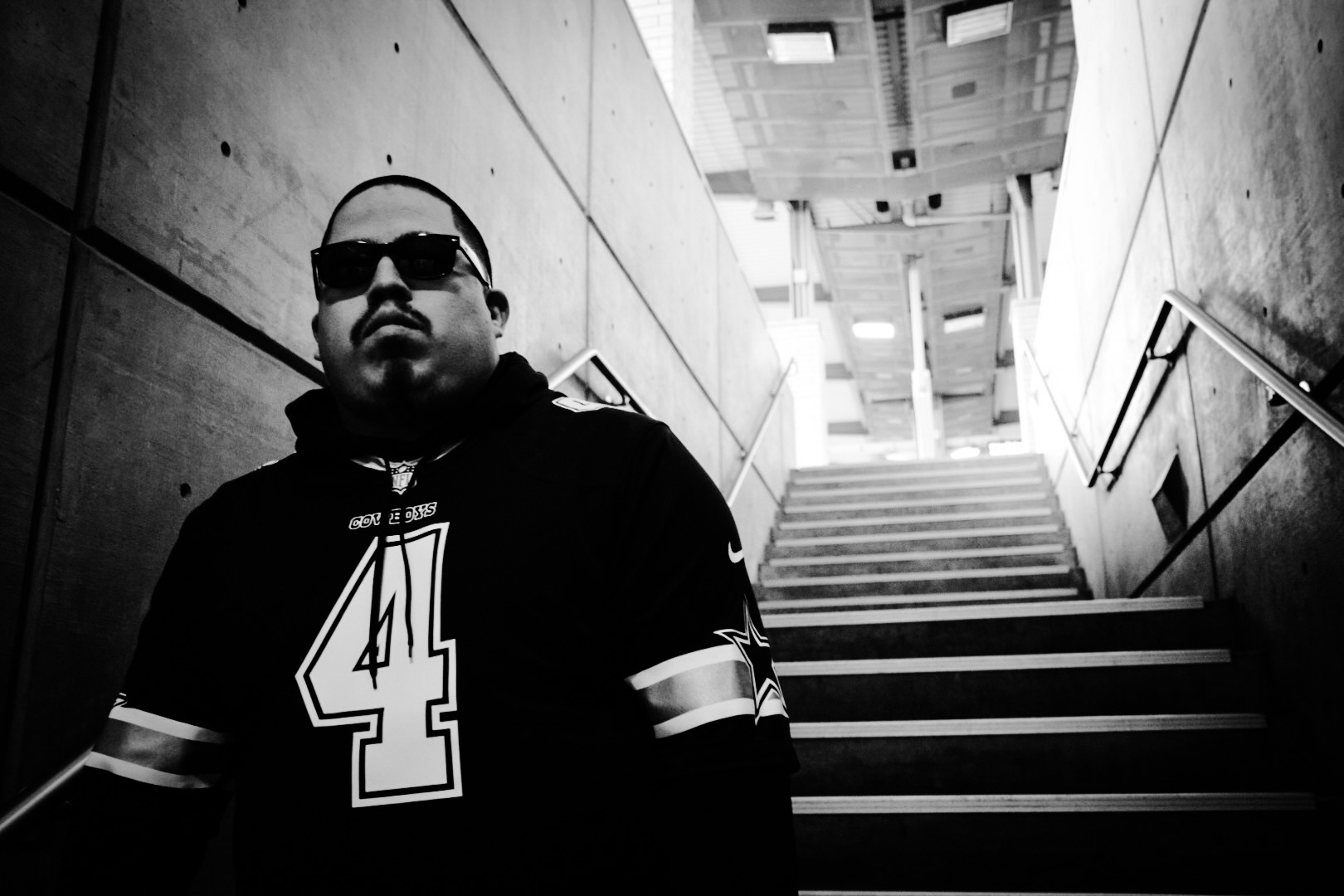 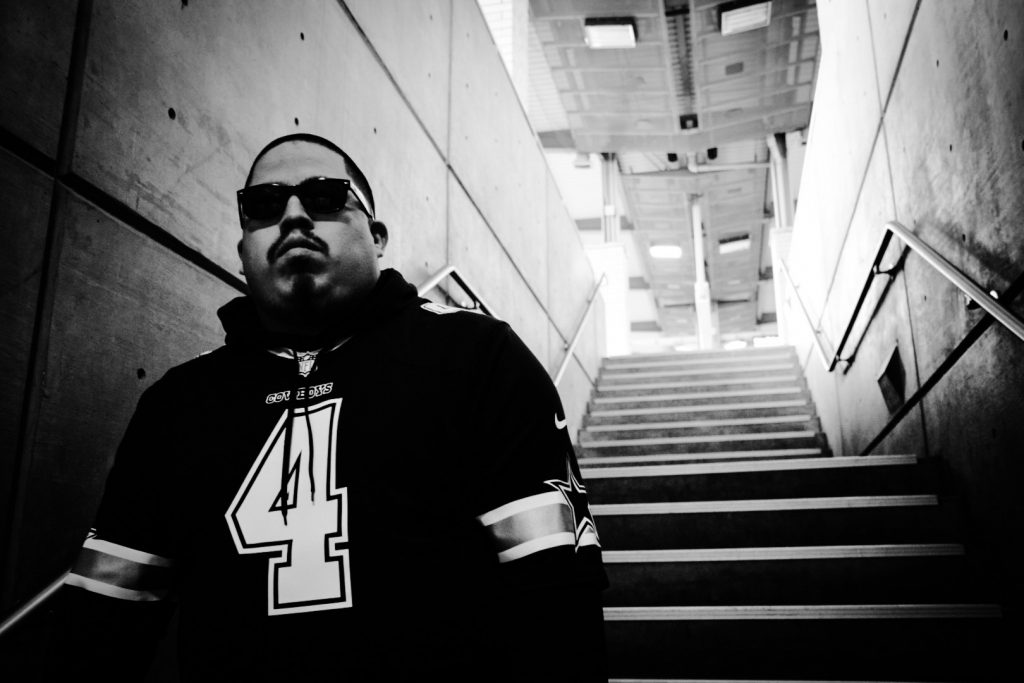 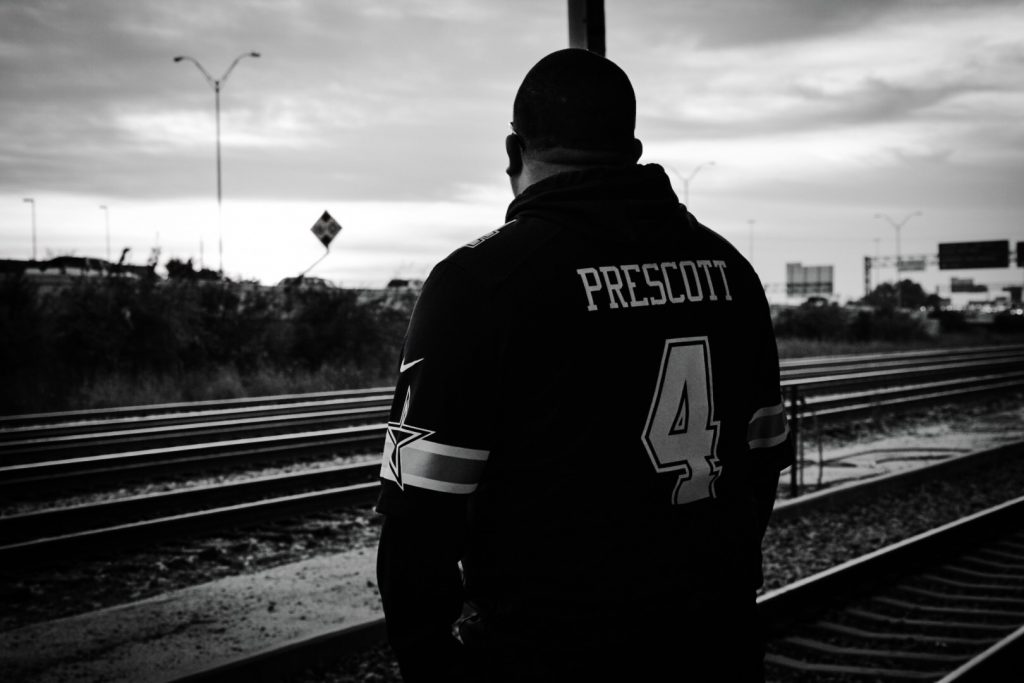 “When it’s all said and done (Career Wise), I want people to say… there was them… and then there was him…. I want my legacy to be undeniable. I want to set the standard and leave an imprint that’ll influence a generation of artists through my body of work/contributions. Above all (on a personal level), I want my children to be proud of me and tell the world about how they had the best dad in the world. That honestly means more to me than anything else.”

Born and raised in Fort Worth, TX Lorenzo a.k.a Vega was always a fan of sports and music from a very early age. “I was really big on baseball until Shaquille O’Neal got drafted in 1992 then after that it was all Orlando Magic/NBA on NBC every weekend over here,” he says. It was at this age in which he discovered his love for music which changed his life. “I would say that “Brenda’s Got a Baby” by 2pac was the first song that I really fell in love with. My older brother put me on a lot of a music as a kid so I had a wide range of influences from R&B/Hip-Hop to Tejano Music.” In the summer of 1998 Vega began to take music serious. It was his summer before 8th grand and Vega spent his whole summer writing songs, inspired by No Limit Records.

“I started recording myself karaoke style on a tape player, getting my hats embroidered with my rap name on them, it just became everything I wanted from that point forward. Luckily enough for me, I had a security guard that worked at the middle school that I was attending that had a cousin that owned a recording studio. She was told by a close friend of mine that I was writing songs so she approached me and told me if I stayed out of trouble for 6 weeks that she would take me to her cousins recording studio to record a song for free. Needless to say, I was a perfect kid for those 6 weeks… She took me to the recording studio on Friday, October 23, 1998 and the rest is history. Once I saw that it was possible to actually pursue this, there was nothing else that I wanted more. It wasn’t as common at that time to be in hip-hop locally or to be in a recording studio at 13 years old so I really felt that it was god intervening.”

After having a strong run as a local artist between 2005 – 2007, Vega became frustrated when his gigs weren’t matching his accolades. “I was winning awards, my internet traffic was strong, my base was growing but I had no gigs to show for everything that I was accomplishing. It got to the point where I was just fed up with not getting those opportunities so I went out and started creating my own,” he recalls.

In 2007 Vega launched his firs promotion company called Total Pandemonium which was very successful. “The moment I received my first 5 figure payday, I knew the next logical step was to start booking national headliners to add value to the company and to start building relationships within the industry. The first series of bookings that I had in 2008 we’re massively successful. I knew immediately that I was onto something. After my mom my passed in 2009, I took time away and did spot dates here and there from 2010-2014.” In 2015 Vega launched Premier Live Experience in which he has already worked with The Game, Royce 5’9”, Joe Budden, Ginuwine, Scarface, Chamillionaire, Immortal Technique, Joyner Lucas, Kap G, Paul Wall, Bun B, Trae Tha Truth, Jarren Benton, and Lil Flip just to name a few.

With Scoremore Shows running Hip-Hop concerts and promotions for the Southern region, Premier Live Experience has managed to make a great name for themselves. “Scoremore has set the standard for regional tour routing for the past decade. There’s no denying that and I have the utmost respect for everything that they have accomplished. I had the opportunity to do a co-promotion with them over the summer with the Royce 5’9” “Layers” Tour. I saw firsthand why these guys have had long term sustained success.

To conclude our interview Vega leaves us with great advice for aspiring concert promoters. “The best advice I can give anyone getting into concert promotion is to block out the noise. Identify what your goal is and go after it. There’s always going to be people forming opinions about how or what you do, just stay focused on the process and the end result will follow. Don’t be prideful or afraid to ask questions. To be a great teacher, you first have to be a great student. Always strive to learn and always strive to be better. The business is constantly changing, don’t be afraid of change, adapting is part of growth.” Wise words from a wise man.

We #COSIGN Vega for following his dream and making a name for hiself the old fashion way. Through his consistency and grind Vega is building his legacy.

Who does Vega #COSIGN? 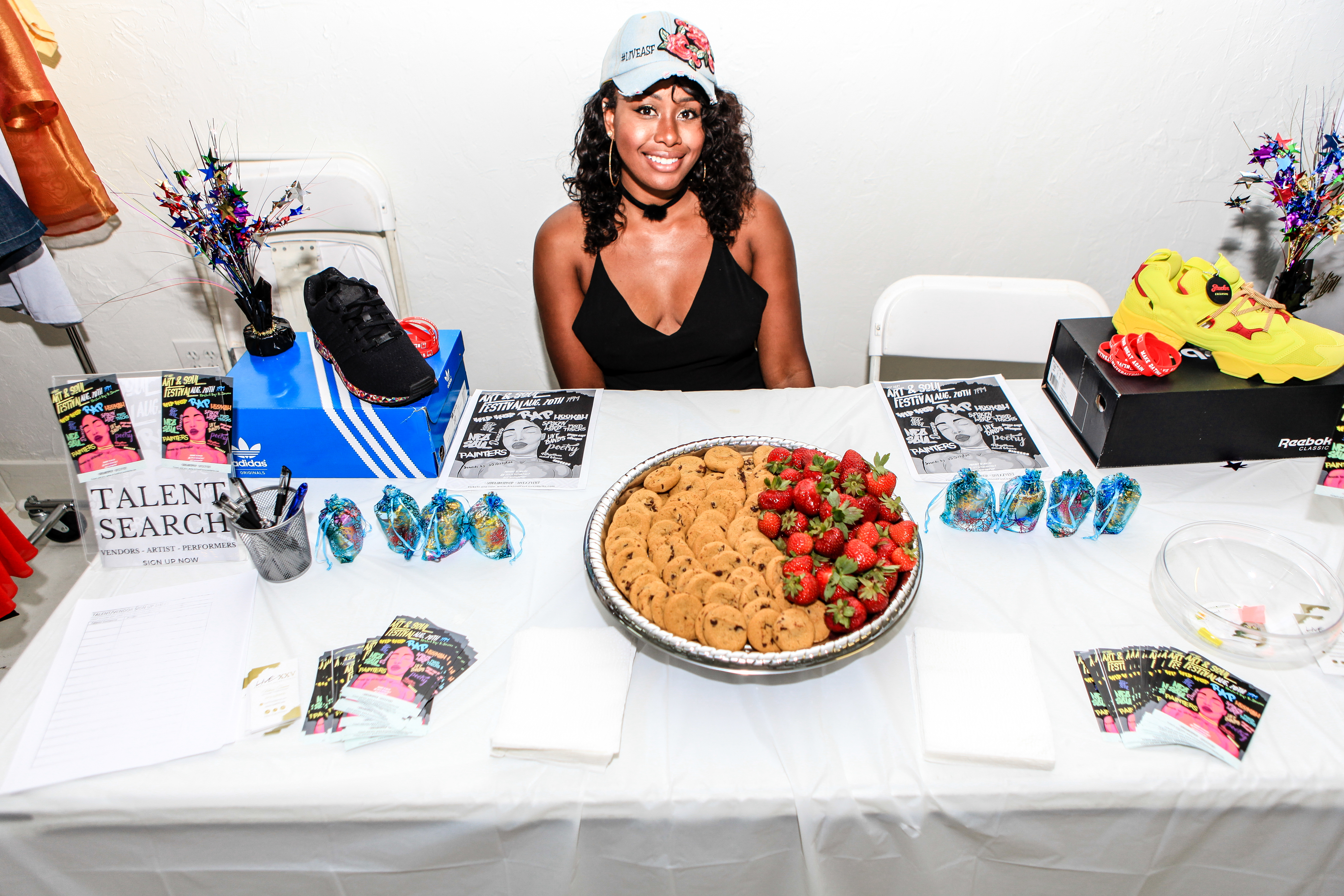