Royal Bum’s mission is to create clothing to empower individuals who have the creativity to dream and the courage to chase them to change their circumstances. Meet Clint Bailey, the founder of Royal Bum!

Where are you from and how did you begin your career?

I’m originally from a very small town called Newellton, Louisiana. Pronounced New-ell-tun. My career as a streetwear designer began mid-way of my college career. It all started with a group called College Knights. College Knights was an organization that gave fashions tips for men and women, event planning and of course its very own line of clothing. In the developmental stages of the group there was a dispute over what the initial focus should be.

Unfortunately, the members were not able to reach an agreement, which lead to the demise of the group. As the owner, I chose to move forward with the development of the clothing line you know today as Royal Bum. Royal Bum was founded in 2011 and I never looked back. It became a personal passion in the development of the brand from just making shirts to developing it into a business.

As a child, what did you want to be when you grew up?

Growing up as a kid I had an astronomical imagination which sparked a lot my creativity. I wanted be a jet pilot, an IT Technician, an astronaut and so much more. As I grew older and became aware of the real world, I only desired to be a provider just as the elder men of my family were.

What was the path that you took that lead you to creating a clothing line?

After branching off into making Royal Bum an independent entity, I began falling in love with the concept of turning my creativity into a movement. I began to gain an enormous following which led to revenue and exposure. After noticing the positive influence it had on people I began to structure Royal Bum into a clothing line instead of just a few t-shirts.

What does Royal Bum mean?

I consider Royal Bum to be a message. The items we produce are a byproduct of our message. That message is “Chase your dreams to change your circumstance”. In short, we want to inspire individuals to be what they desire to be in order to better the situation that they’re in or currently going through. Transitioning from the bottom to the king or queen of your situation. That’s what a Royal Bum is.

Growing up what were some of your favorite clothing lines and what impact did they have on your life?

I was born in 1989 so I grew up during the 90s. During this time brands such as Karl Kani, Fubu, Lot 29, IceBerg, Pelle pelle, Avirex, and Tommy Hilfiger were most prominent in my neighborhood. My favorite had to be Fubu. Especially when it became Platinum Fubu. These brands didn’t have a direct impact on me but moreso impacted the culture which influenced me to be positive and fresh. It was cool to have a lot going on with your clothes back then. If you didn’t then you weren’t fresh.

Who inspires you the most in your industry?

I have a few idols in the industry from Kanye to Pharell but particularly in the street wear genre I look up to guys with humble stories such as Nick Tershay of Diamond Supply Co., Cena and Neima of Pink Dolphin, Pusha T with Play Cloths, Jeff Staple of Staple Pigeon, Daymond John of Fubu and Coogi and many more. I idolize them not only because of their work but also for their inspiring stories of starting from the bottom to being the pioneers of this industry.

What makes you unique compared to the rest in your field?

I’m pretty sure just as other designers, I look at my clothing as art and I tend to go with what flows emotionally and creatively which I feel is what gives my brand a sense of originality from others. I feel like my work is very organic and from the heart more so than from a conceptual base if that makes sense. I like to follow what feels good and coincides with our brands creative vision and direction.

What does success mean to you?

Success means everything to me. Being successful means that I’m able to provide for the people who depend on me and inspire those who are on the same path as me showing them it can be done. Especially to those in my hometown, I’m ready to show them that your circumstance doesn’t have to be your outcome. You can chase your dreams to make things better.

What’s more important to you currency or legacy? And why?

Who do you #COSIGN? 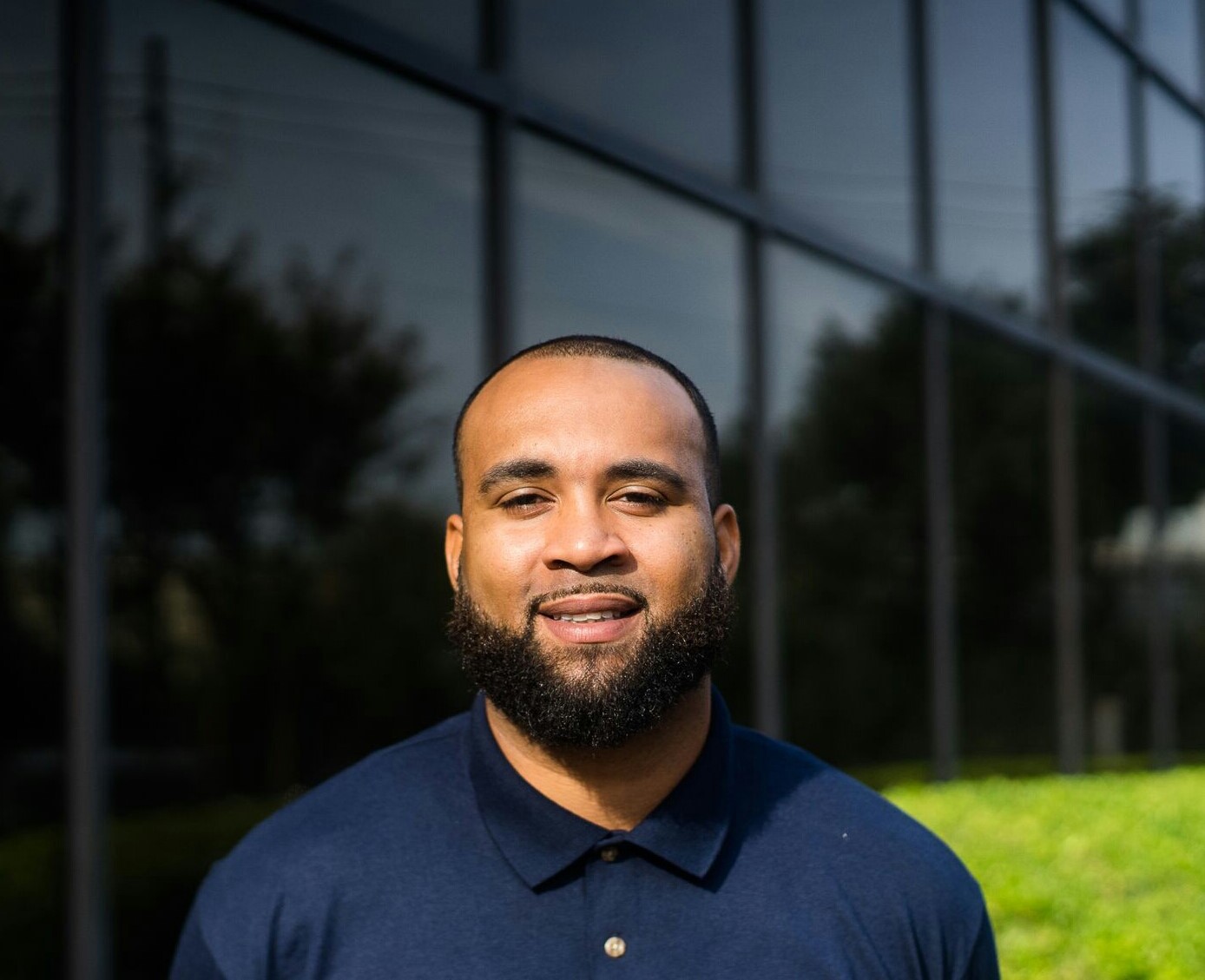