A Tale of Two Stories: Young Ezee and Natalie Odell 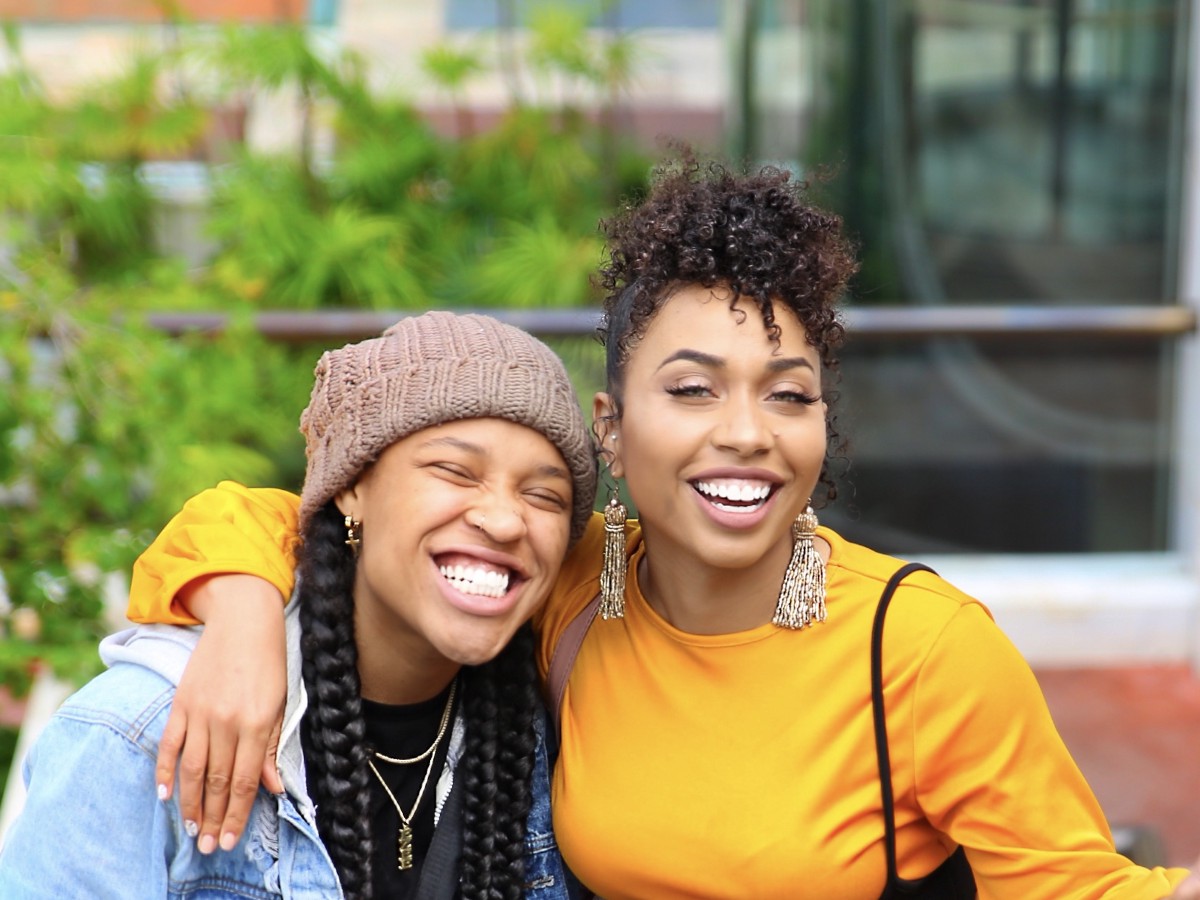 There are many adjectives that best describe two of YouTube’s hottest Content Creators, but there’s no word more accurate than “Dynamic.” Young Ezee and Natalie Odell have been on an amazing journey the last 3 years since joining forces in Los Angeles while creating content, breaking barriers in the creative industry, and organically growing their support base. These dynamic women have two contrasting yet similar stories on how they got started with entertaining, creating on YouTube & social media and furthermore becoming a dynamic duo. Their existence is truly a tale of two stories.

Natalie is originally from Pittsburgh, Pennsylvania and grew up in the South Florida area which is a far cry away from Los Angeles where she currently resides. As the middle child, Natalie has served as the anchor and creative glue for her two siblings who both live in L.A. with her. Her mother cultivated them to always be creative and never exist within “the box.” Yet her love for acting was the driving force to her making that jump to Tinseltown in 2016. She had little intention of becoming a well known social media figure but that wrinkle in time is what connected her to Young Ezee. A passion for directing, skits, and writing has kept Odell grounded in her “why” while in L.A. 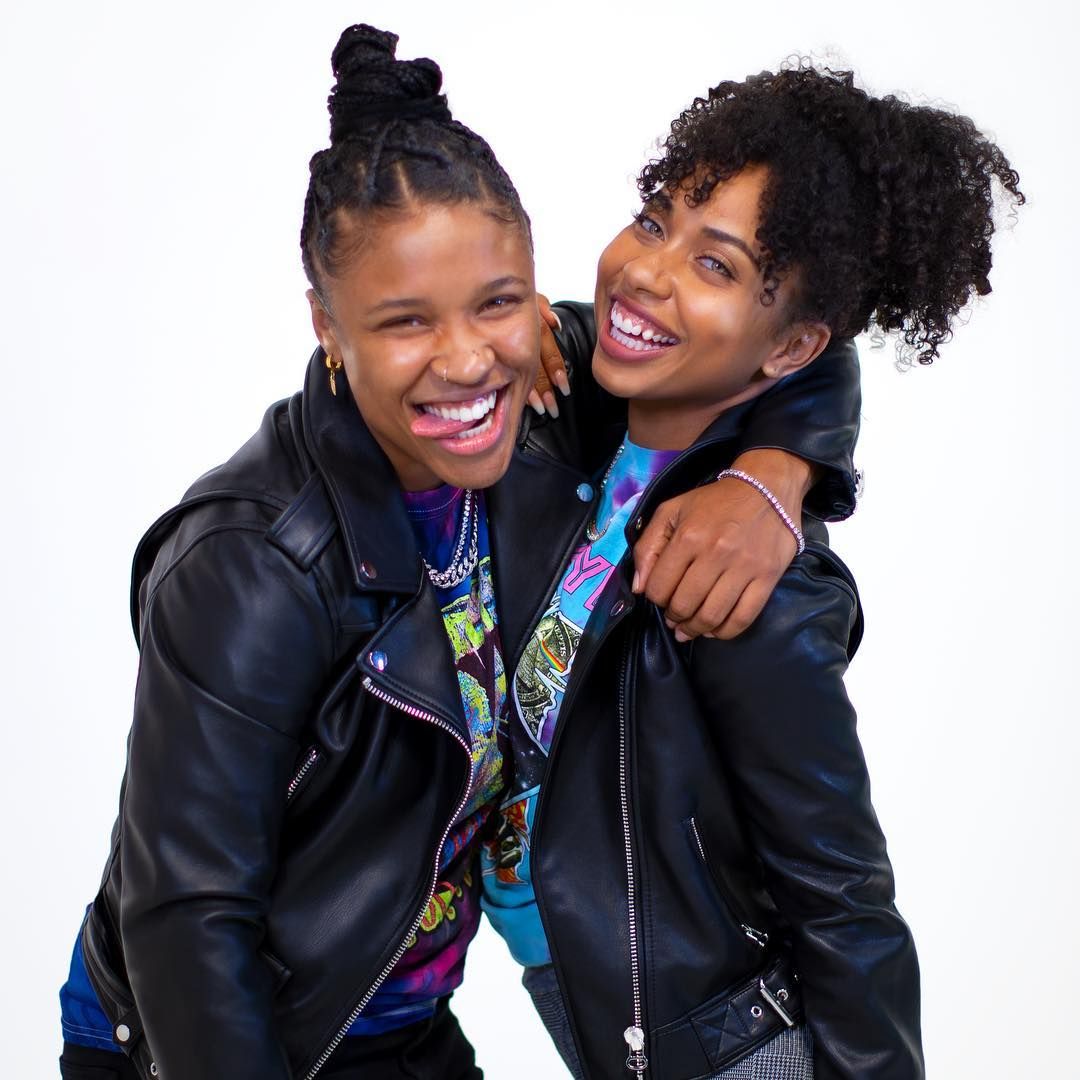 For Young Ezee, her story starts with a camera in hand at 9 years old while growing up in Los Angeles, California where she is originally from. Being an entertainer and making people laugh was always natural for Ezee considering she was the “goofy kid” of the family. Her trajectory as a creator has been gradual and consistent primarily due to the support of her family specifically her Mom. Ezee stated that “I felt like once I got a good balance and kinda left my jobs and showed her this is something I want to do and that it’s going to take me places. She understood and I had my whole family who supported me and I just kept going.”

Young Ezee became a role model and voice for the LGBTQ community through her various characters and viral videos, providing a safe space for many within her content that they relate to. From adults to teens around the world, Ezee has been approached often with testimonials and appreciation for the content she’s created which has given her confidence to keep creating organically in the way she best sees fit.

Odell’s future is extremely bright and diverse with much interest in continually growing as an actress, director, entrepreneur, and creator. “Wise beyond her years” is an accurate way to pen Natalie’s perspective on the entertainment industry and staying grounded as a creative transplant in the Mecca of the entertainment world. Additionally, her intention is to take on more opportunities in the beauty/fashion realm while creating her own.

The connection between both Natalie and Young Ezee almost seems like something written in a script. Fresh off a visit to Los Angeles, Natalie was intentional with keeping her momentum going and stumbled across each other on Instagram. Since then the two have been inseparable creating many viral moments for the world to see. One of their greatest achievements thus far is a scripted web series they created called “The Scholarship” which was highly received on the Zeus Network. The dynamic duo has many projects and creations up their sleeve as well as individual endeavors they are simultaneously building. Their talent and connection are endless therefore if you’re anything like me you should be highly anticipating more laughs, creativity, and greatness from these dynamic women!