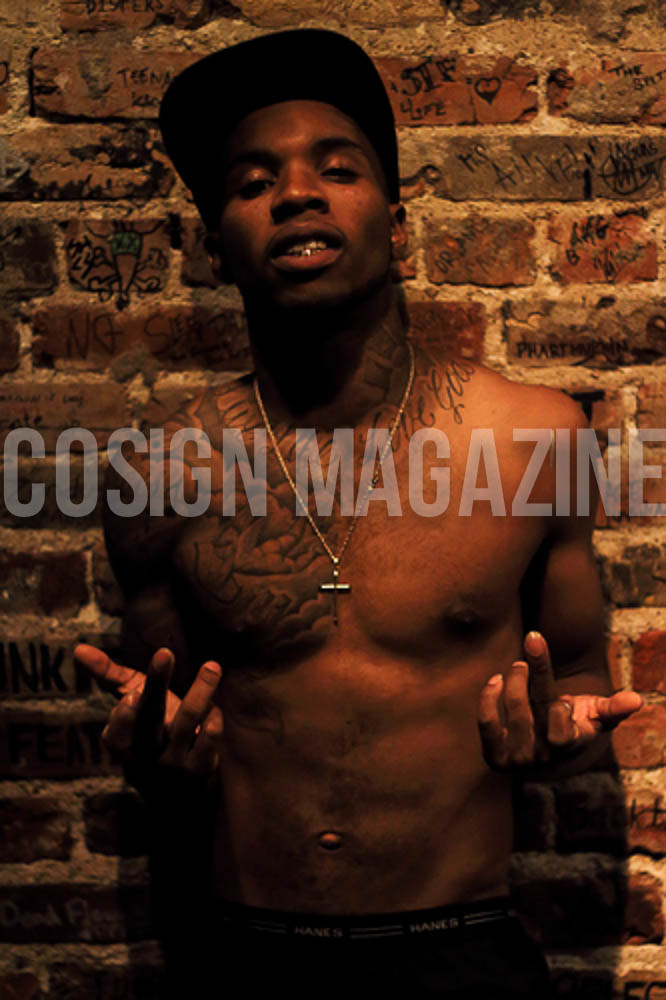 Last night I witnessed an amazing performance by, Tory Lanez, who currently is one of my favorite artists. If you have never heard of him, Tory Lanez is a very talented singer/rapper/producer out of Toronto who has ties to the OVO crew, and was rumored to have been pursued by Drake for a record deal. I was introduced to Lanez this summer by a friend of mine who knew for a fact once he played Tory I would get addicted. Tory released Chixtape 2 getting him a huge buzz not because of its “VERY hot” ranking from HotNewHipHop but because each song had a sample from a 90’s hit  that anybody born from 1990 and up could appreciate. Last night Tory performed hits from his new mixtape “Lost Cause” that was released in early October and did a great job at it. Lanez is one of the most passionate performers I have seen(and I have been to alot of shows) and he was very interactive with the crowd. He serenaded the ladies with his perfect voice which was just as amazing live as it is blaring in the car. Lanez had Henny on stage with him, and brought a cutie up while performing his song “Summin” to her. If that wasn’t enough, he did a crowd surf towards the end of his set. I was so happy ScoreMore brought Tory Lanez out, not only because I am actually a fan but building a new diverse sound is what I’m all about and Tory Lanez was able to bring that to Dallas. Be on the look out for more of Lanez projects and of course ScoreMore shows. Up next, JoeyBada$$, PartyNextDoor, Ab Soul, and KRIT. To keep up with show information follow the squad @WeScoreMore and @CosignMag.

Check out some dope photos below exclusively shot by our photographer #SayBrea! 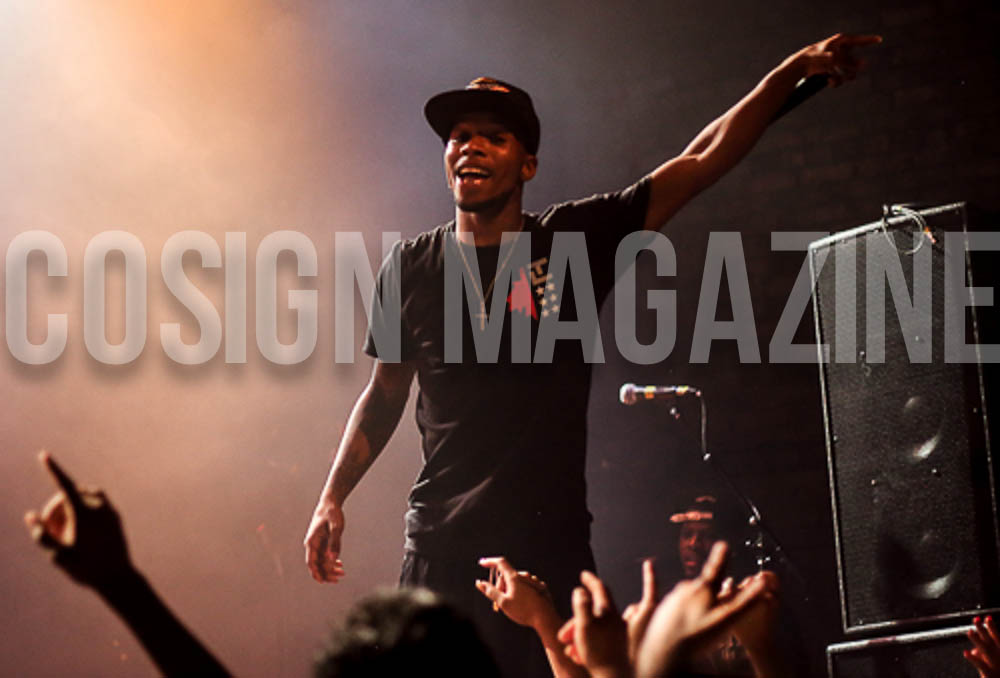 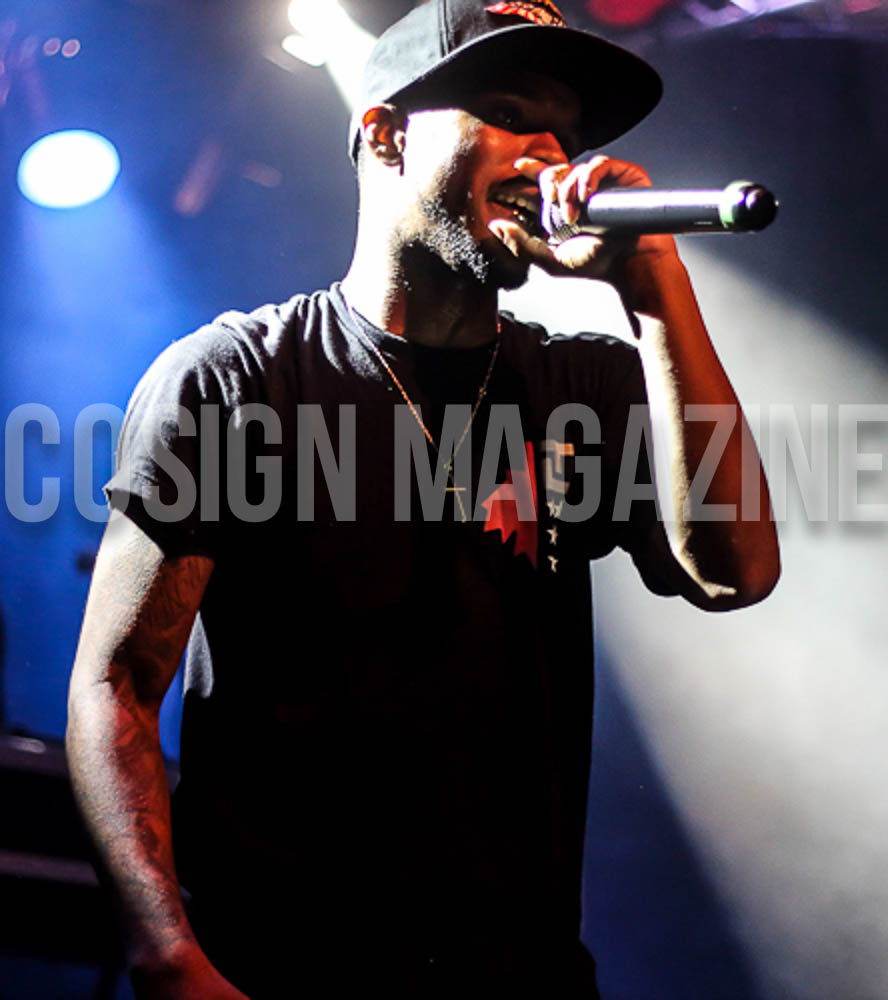 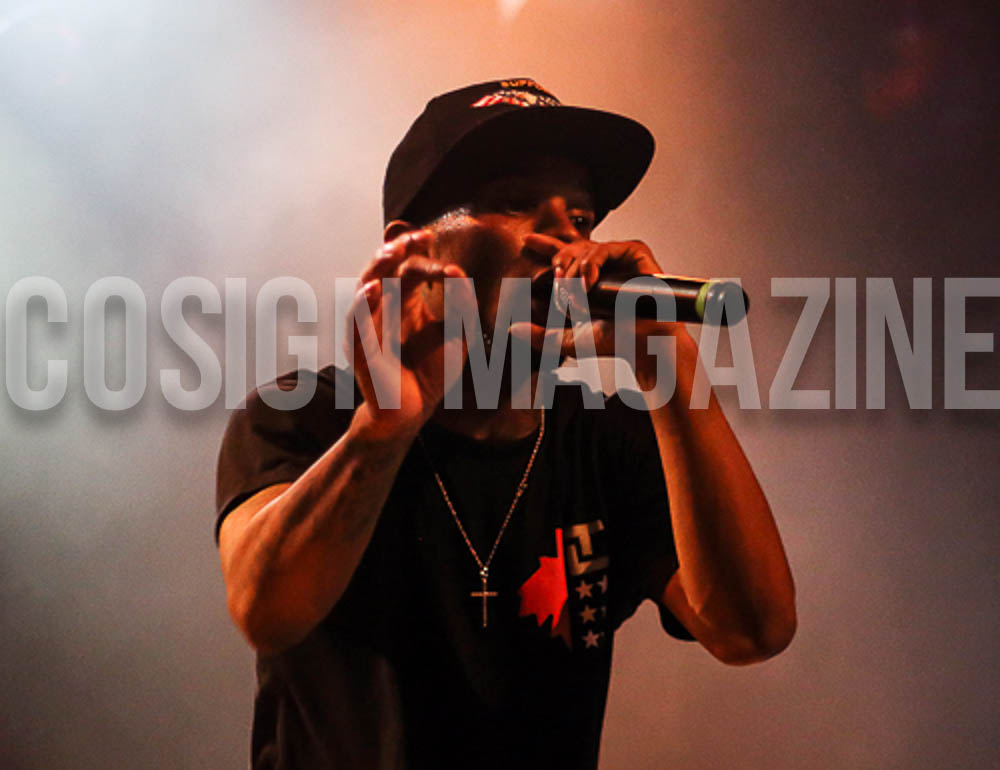 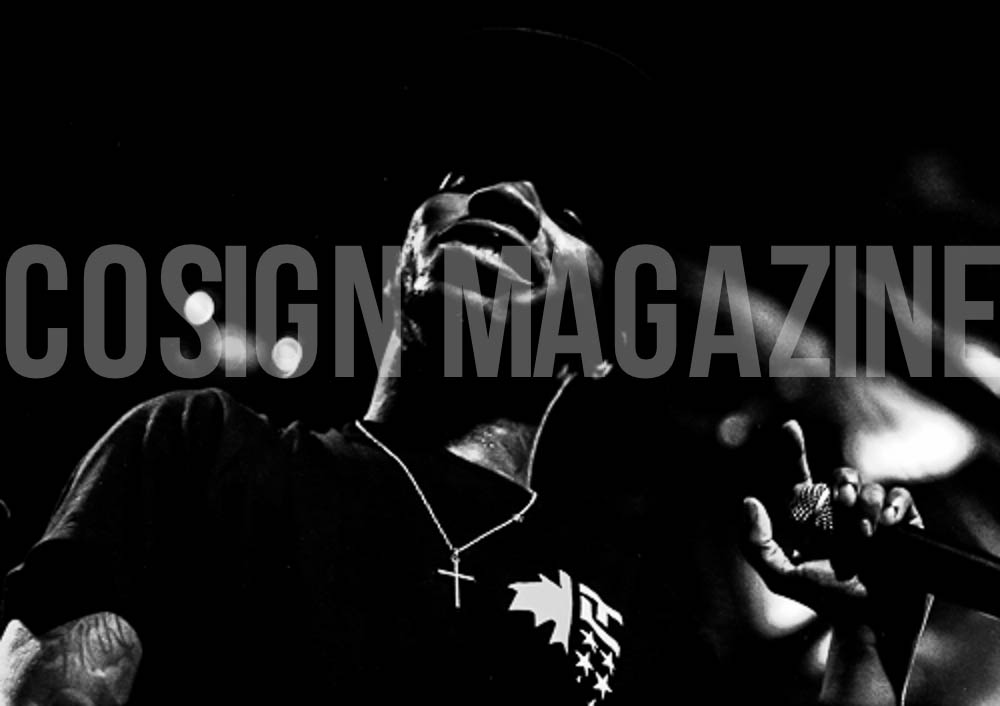 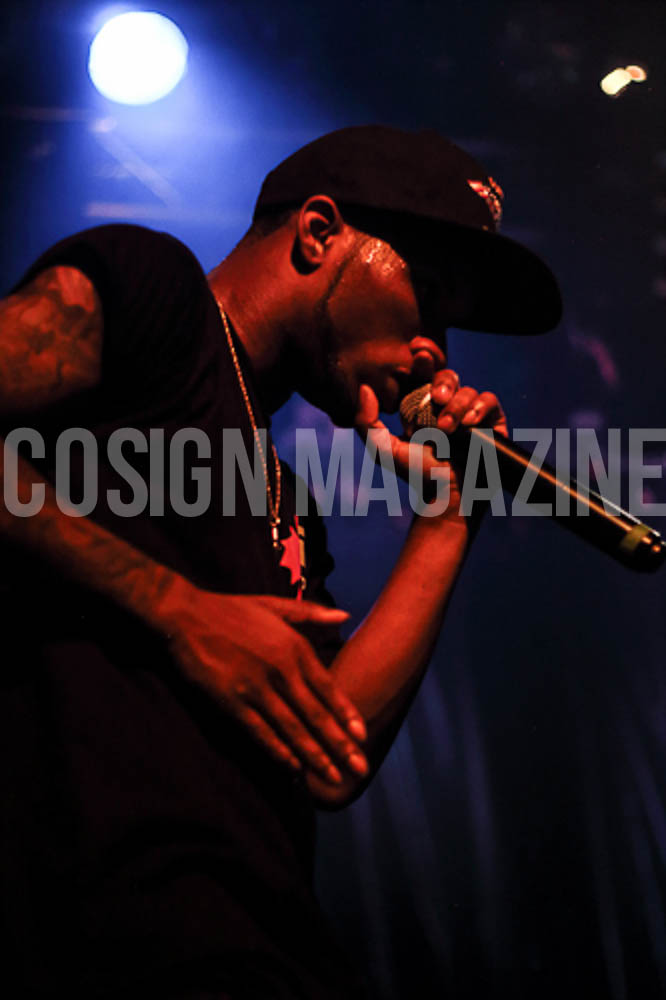 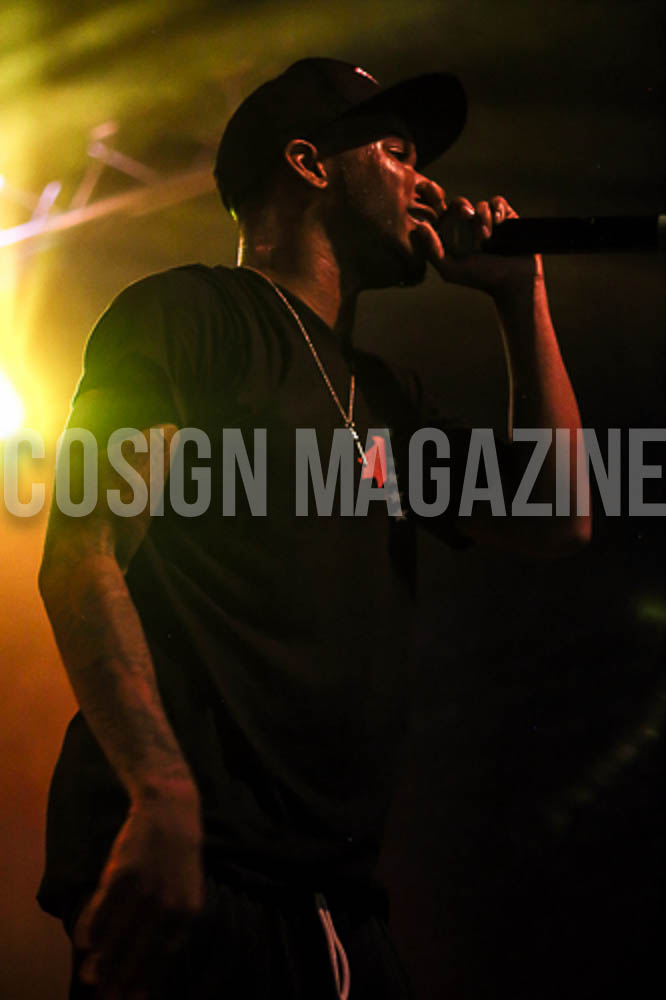 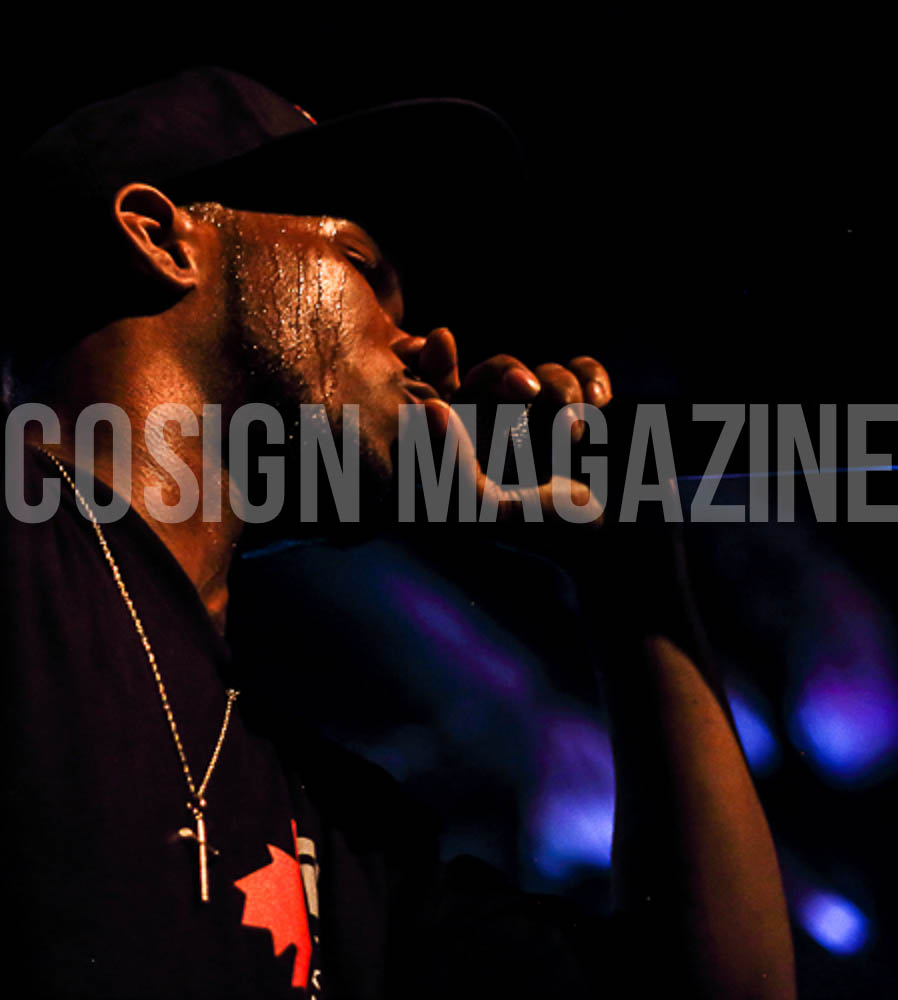 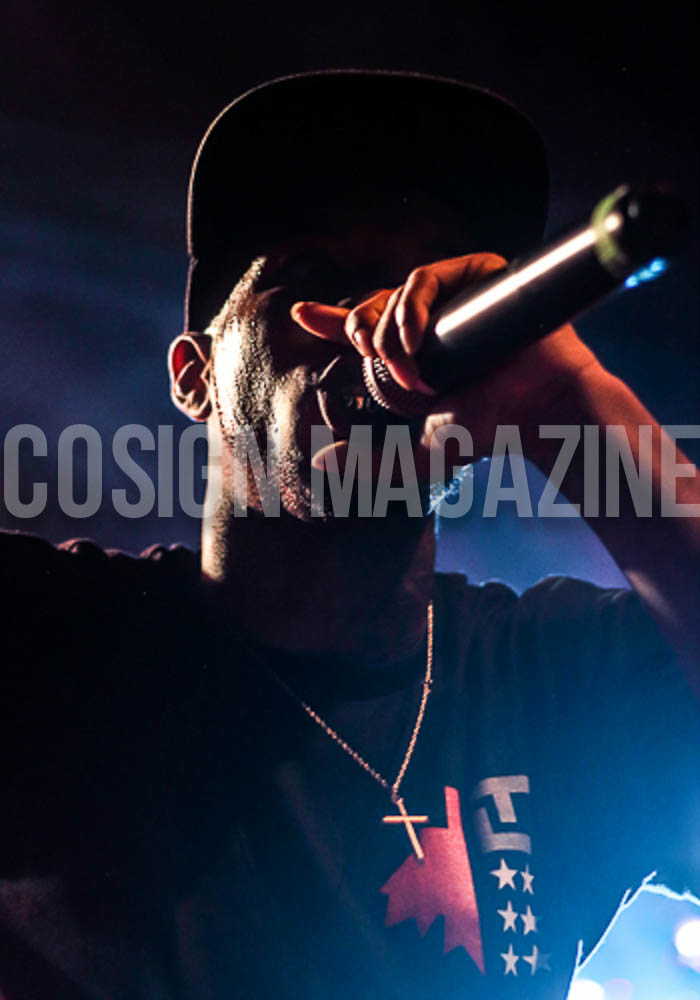 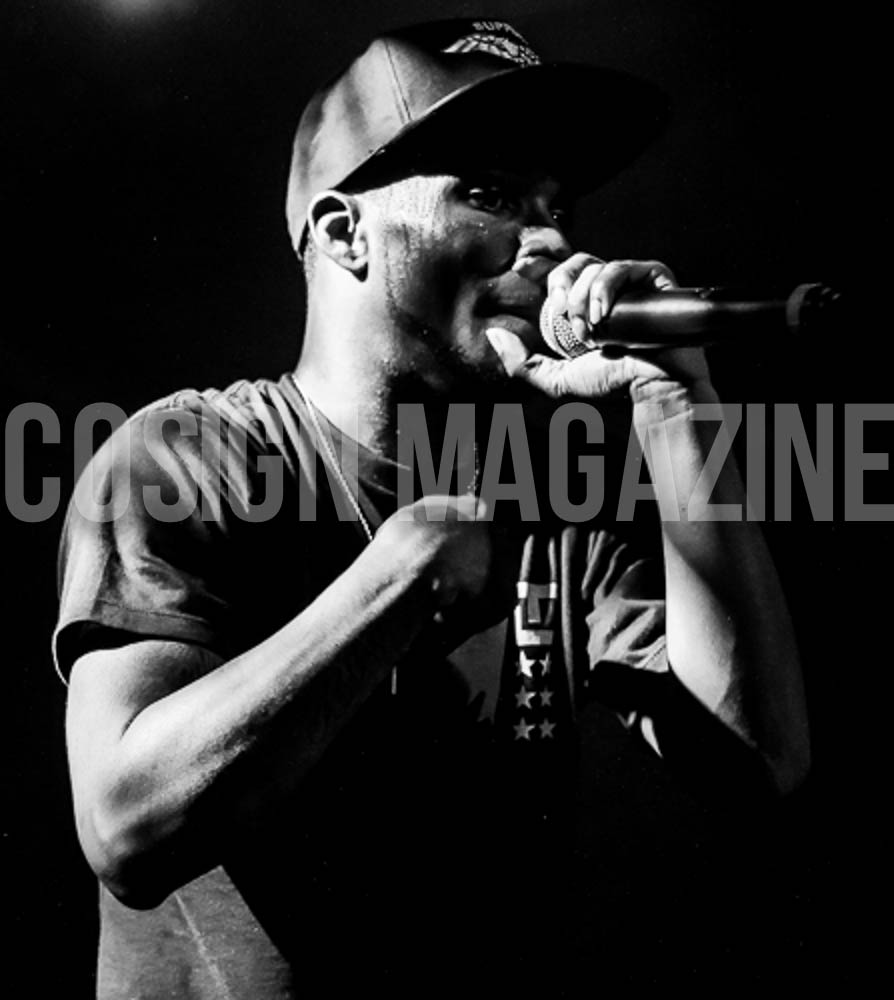 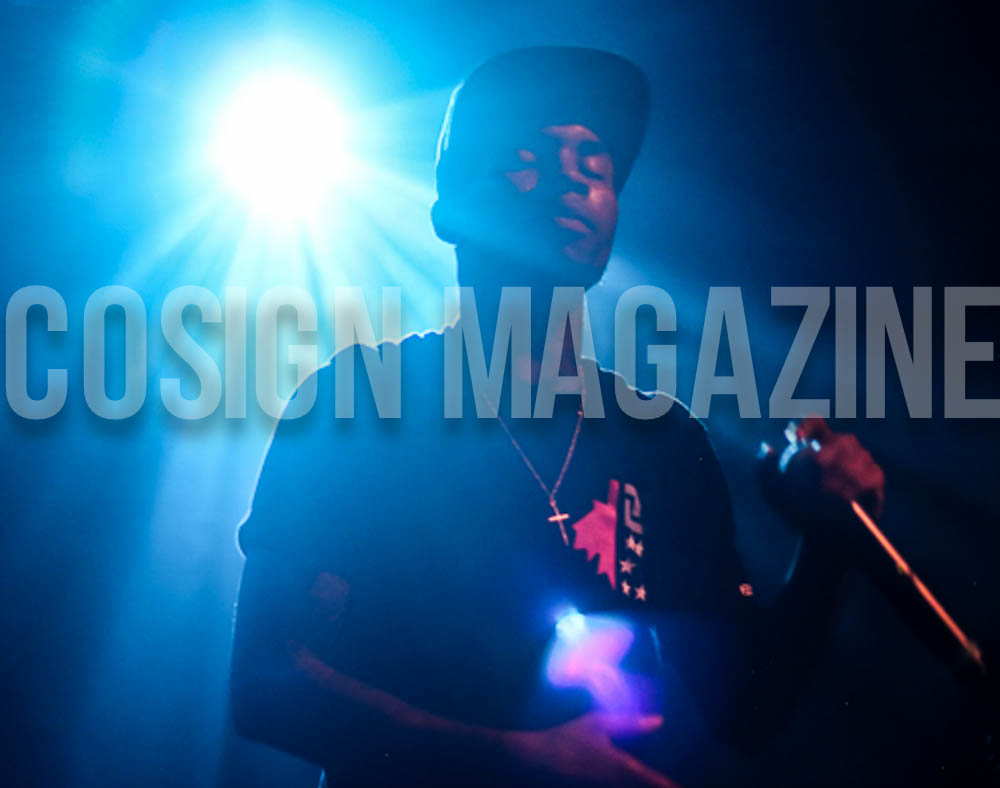 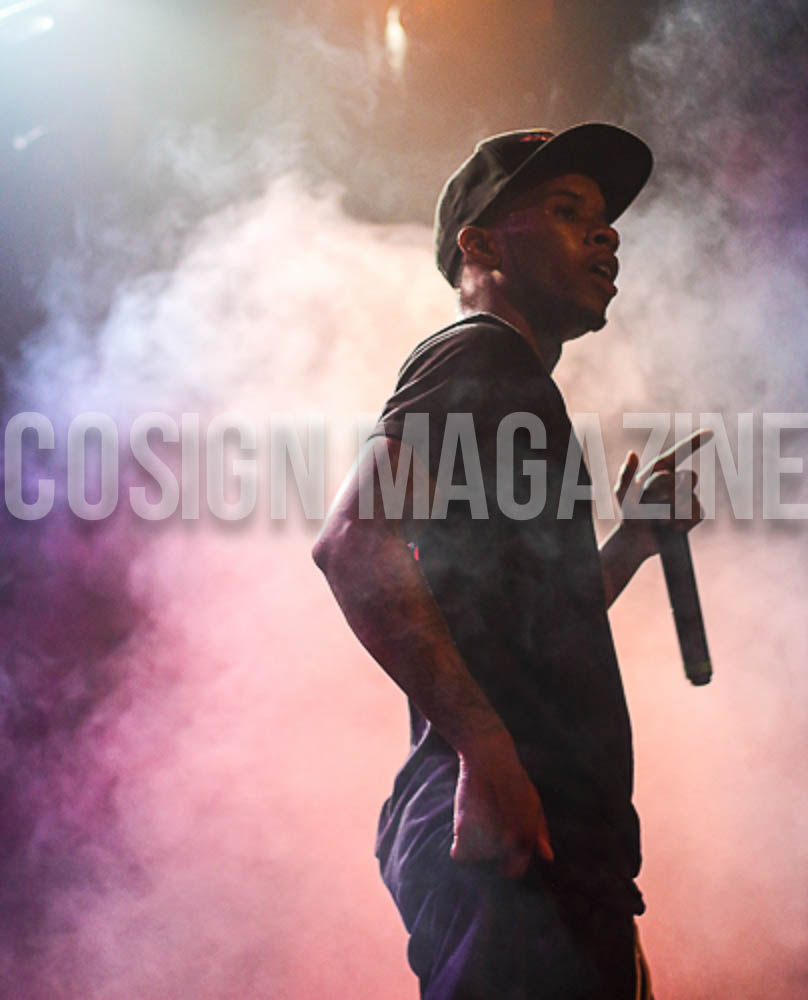 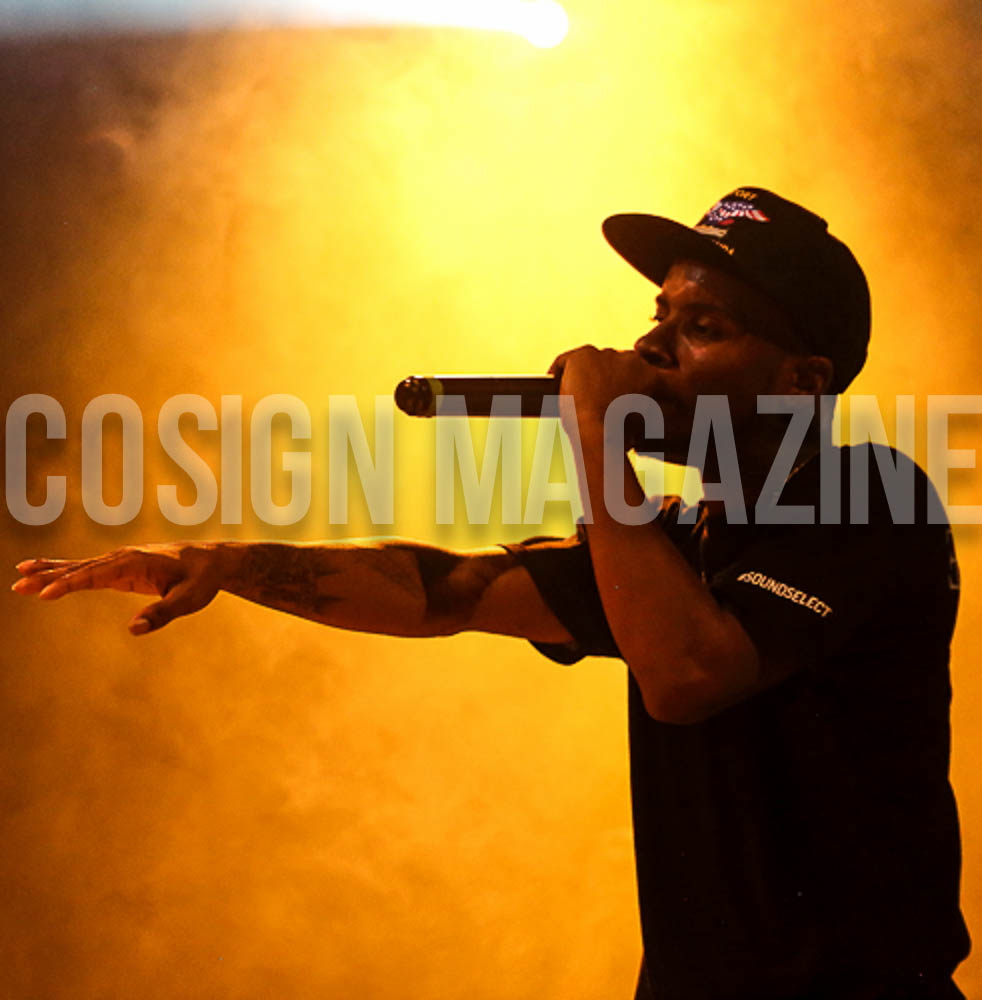 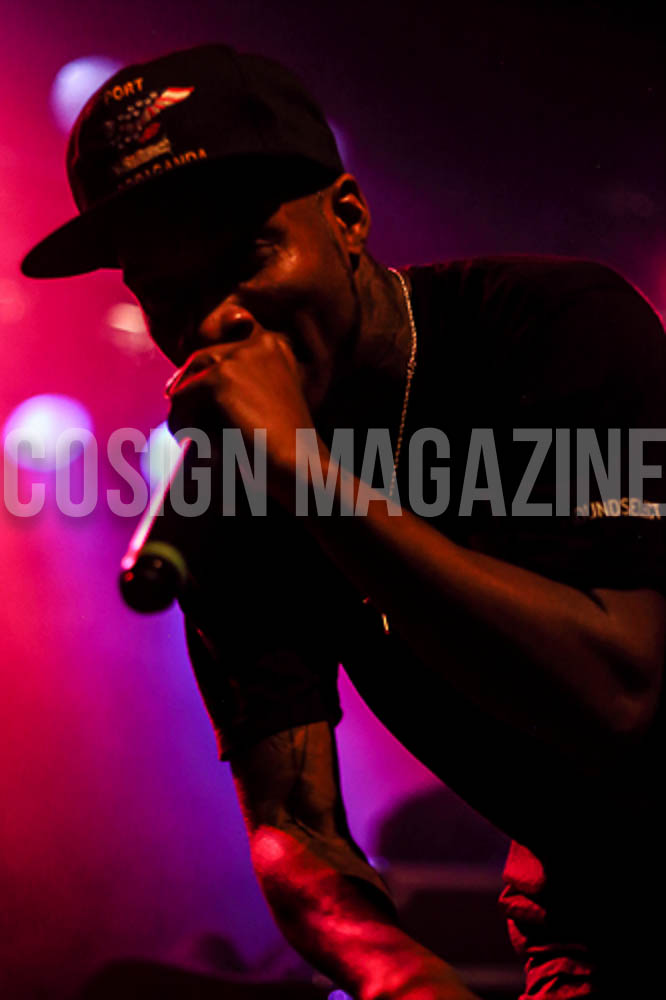 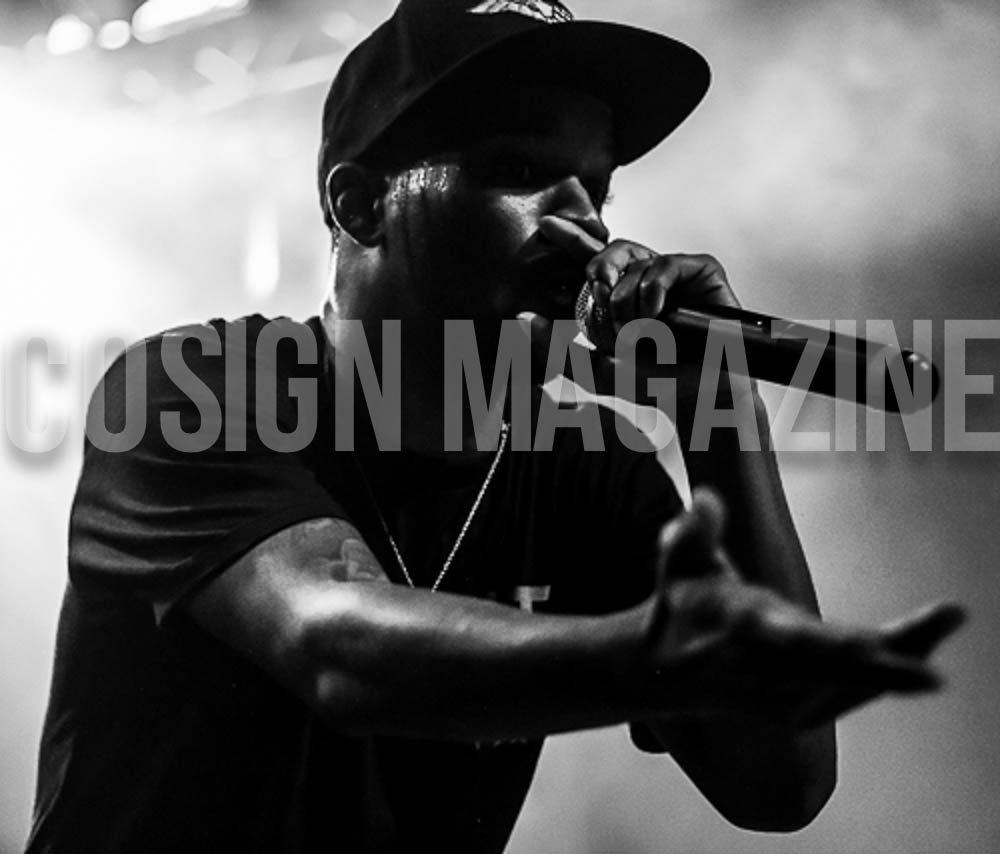 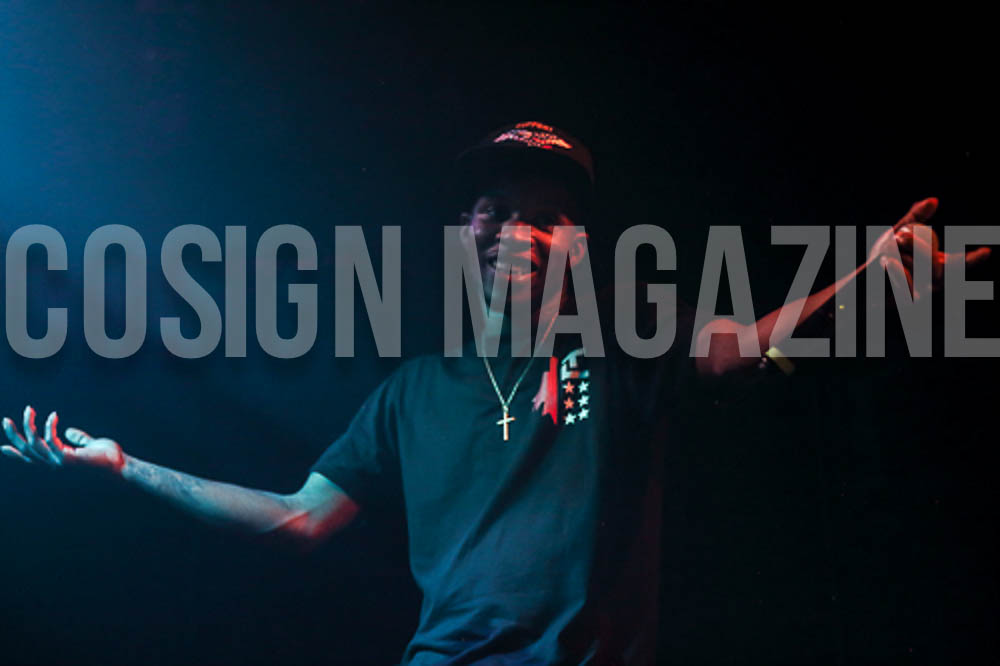 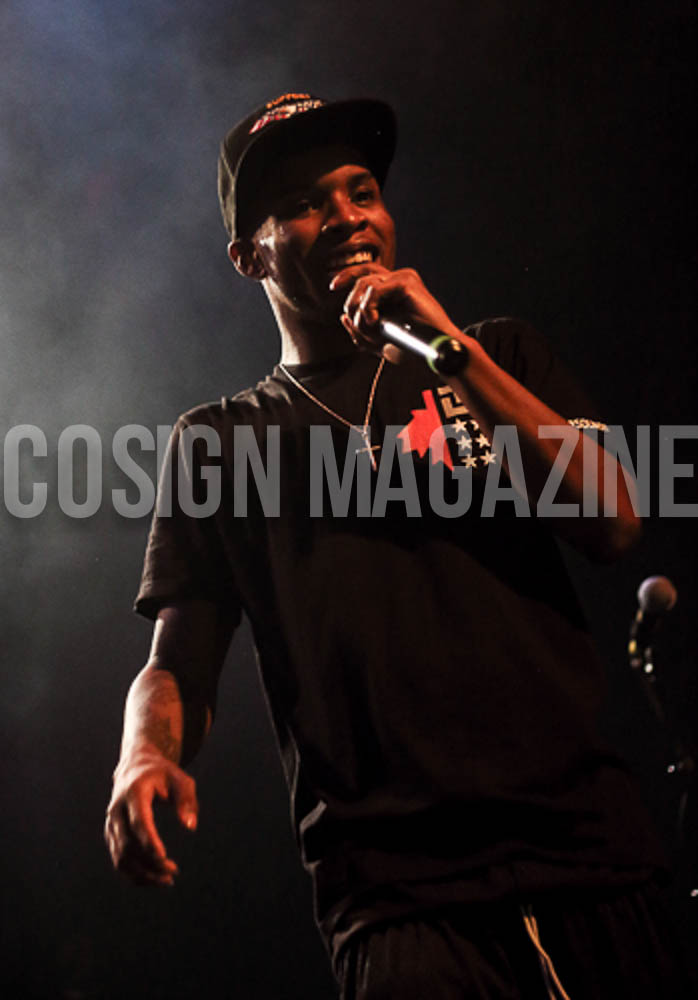 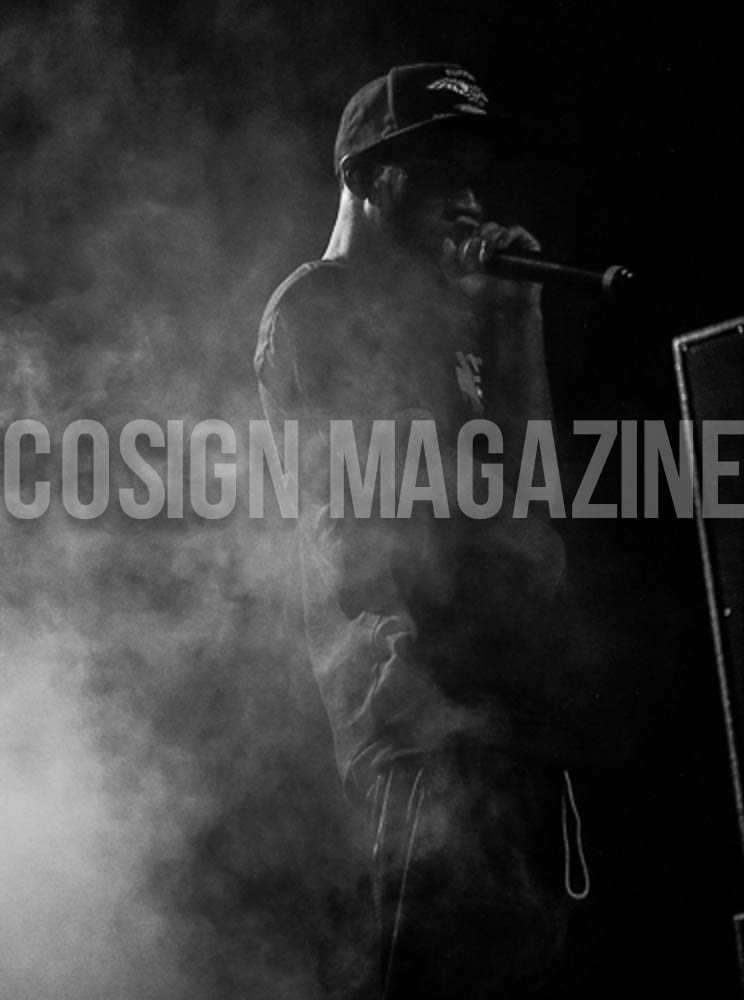 7 Ways Not To F**k Up On Valentine’s Day

Prev. article
Event Recap: (Video) Turn Up or Transfer |@Doloflex
Next article
Interview: (Exclusive) @MilaJ talks Fashion, What She Looks For In a Main, and her EP M.I.L.A
TOP