Menswear labe Polo Ralph Lauren has chose model Darius Williams as one of the faces of the brand’s Fall/Winter 2014 men’s campaign.

Louisiana native Williams caught the eye of one of the fashion industry’s leading clothing brands this year. The 6’1.5″ fitness model was photographed to appear in the print and online ads for the prestigious company by world-renowned lensman Bruce Weber, one of the industry’s most celebrated photographers. Weber captured the professional model’s good looks both solo and posed with other models for the brand’s print and billboard ads featured in department stores nationwide as well as on the company’s website Polo.com. The photos spark the viewer’s imagination enough to cause a double-take.

Williams was raised in a small town in Louisiana with a population of only 18,000 residents. Before he moved to New York, he obtained his Bachelor’s degree in Fine Arts from Northwestern State University of Louisiana where he also honed his skills as a graphic designer. It was during his last semester in college when he took up an offer by a model scout to attend castings for Mercedes Benz New York Fashion Week. Williams jumped at the chance he felt could be a once in a lifetime opportunity, despite having never visited the Big Apple before.

As Williams’ flight landed in a New York airport, he received a phone call stating he had one hour to attend his first meeting at a modeling agency in Manhattan. As fate would have it, he landed a modeling contract with Soul Artist Management.

Since that fateful meeting, Williams has worked with many other talented photographers. He has appeared in ad campaigns for John Bartlett, Nike, Sperry Topsider, and Verizon. The fine art lover has also been photographed by male supermodel David Agbodji (Calvin Klein) for Flaunt magazine. Williams has also walked on the runway for men’s underwear brand 2xist as well as various designers for the fashion week seasons.

Williams recently wrapped up a shoot to appear in the Hanes advertisements; another one of the nation’s leading underwear brands. His career path, however, lies not only in modeling–he is currently studying acting to prepare his next steps into Hollywood. His model profile and portfolio may be viewed at SoulArtistManagement.com. Darius may be found on social media’s Instagram @darius_williams11. 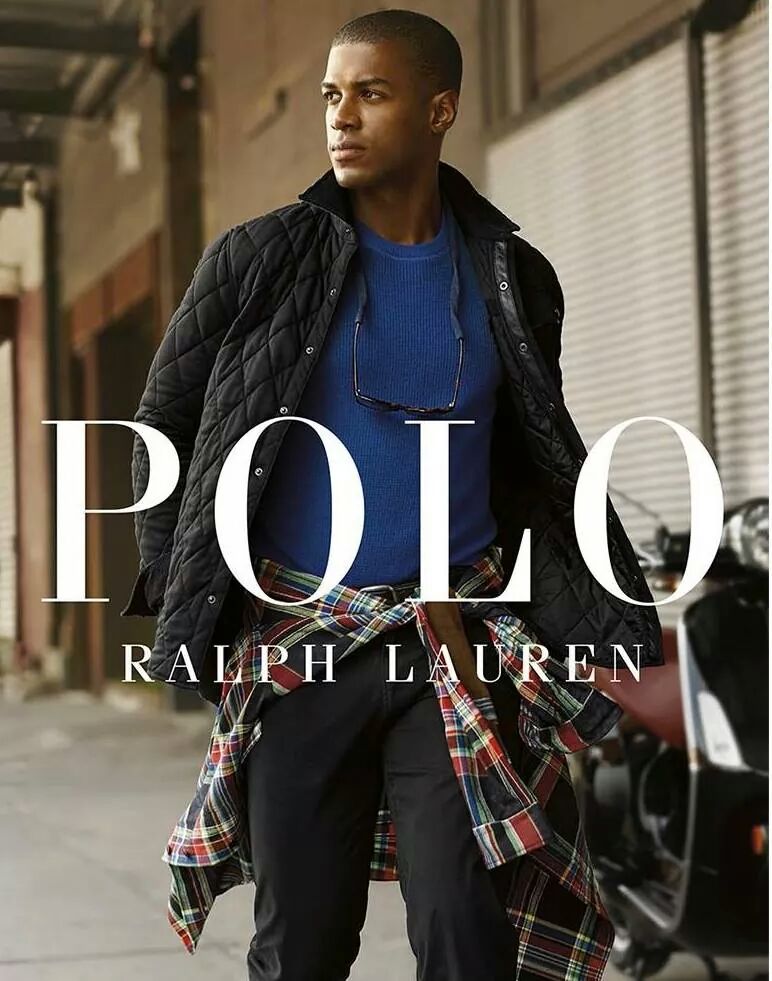 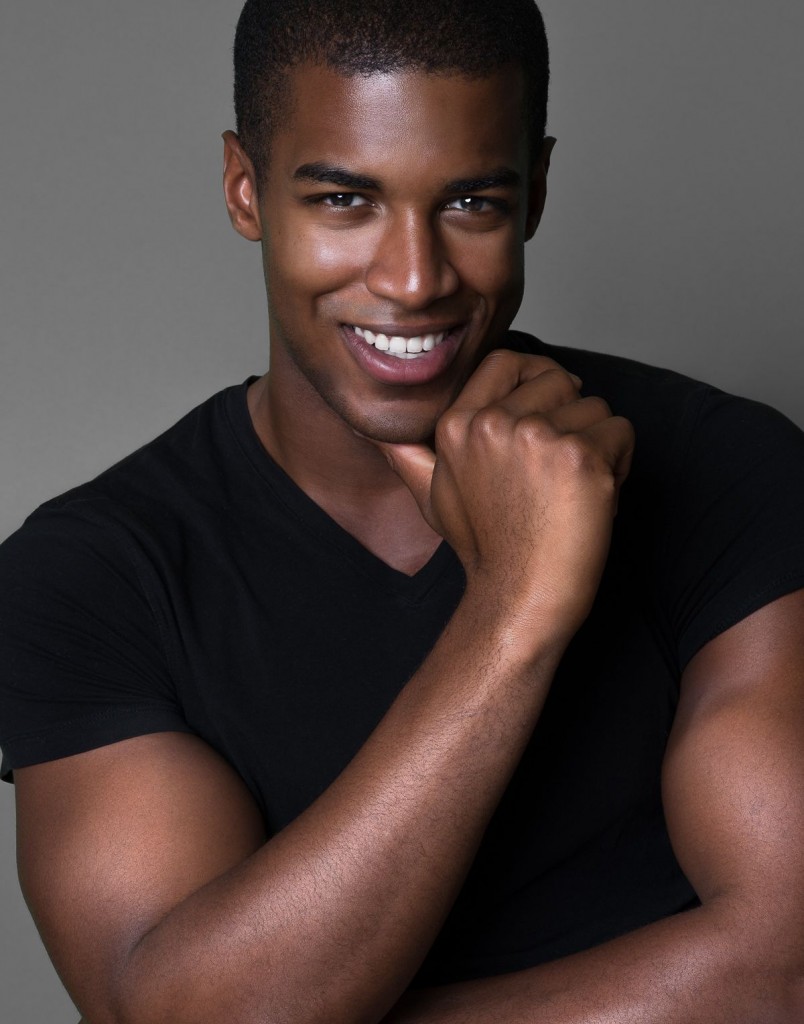 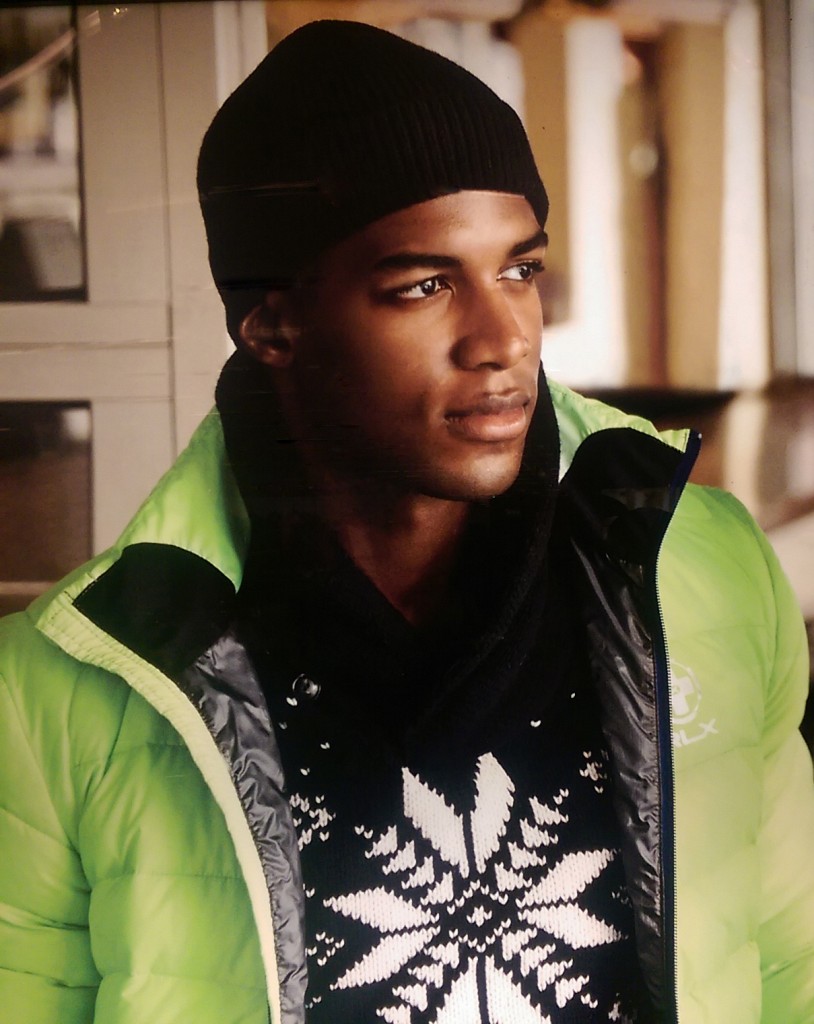 Prev. article
Trouble In Paradise.. Again: Chris Brown and Karrueche Break-Up and Let Us All In On It
Next article
Light Skin Hitta Syndrome: C. Breezy Apologizes to Karrueche for Social Media Blasting
TOP