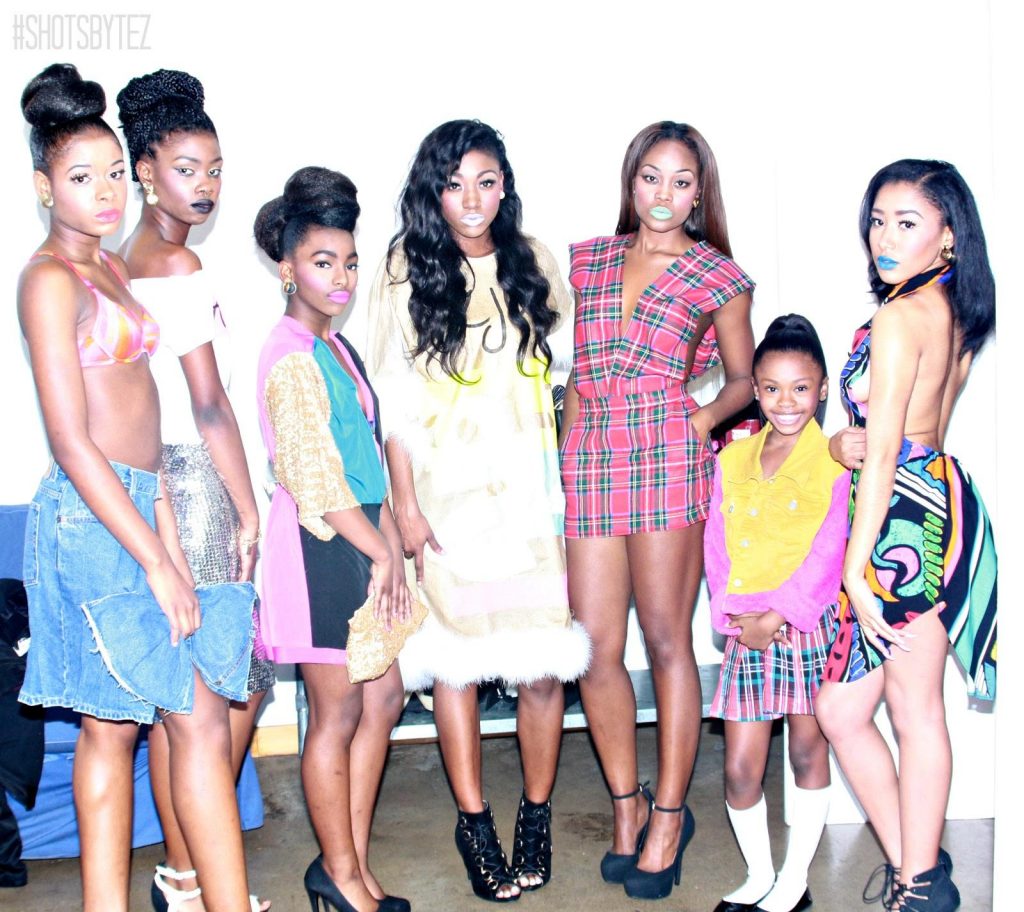 Ashley Dior of Cosign Mag: I understand this was your first fashion show, what was the inspiration behind Overhaul Revamption?

Dézja of A’zjéd D. Hous: Honestly,I got the idea of Overhaul Revamption because I was just sitting at home like ‘there has to be another word for like repairing something’. I always thought of people as like “robotic”,so I was like ‘okay it wouldn’t be wrong to call it ‘overhaul’ and then ‘revamption’. Overhaul Revamption came from me just sitting at home, knowing that I wanted to always recreate clothing, so just me thinking of ways to recreate or ideas of what that name could be, so that’s where I go the idea.

Dézja of A’zjéd D. Hous: Yes, part two. I’m hoping to have it set at the end of January or mid-January because I have school January 20 and hopefully the show can kick off by the end of February.

Ashley Dior of Cosign Mag: You’ll have to let us know! So you’ve been recognized by one of Dallas’ top celebrity designers, Pink Lucy, what is your relationship with Pink Lucy?

Dézja of A’zjéd D. Hous: Honestly, there’s no relationship at all, besides just Instagram, us following each other on Instagram. She followed me based off of me reaching out to her, to invite her personally to my show, she was in “awe” like, “oh my god you’re nineteen and you’re having a fashion show” and I was just like “yes”, we were just talking more about it. She gave me a shoutout on I think it was #WCW one day and I always followed her. It’s weird, everytime I follow someone, I end up meeting them. By just scanning their page and actually looking up to them, I end up meeting them, or something happens, so it’s no relationship, just business and networking by reaching out to people.

Ashley Dior of Cosign Mag: What advice do you give to other young woman aspiring to be fashion designers?

Dézja of A’zjéd D. Hous: Honestly, anything I can just say to someone is “follow your heart”, basically because your heart can tell you so many things, if it tells you so many things, try your best to do all of them, to do everything it tells you. I was sometimes, just doubting myself because I stayed up all night long just thinking like, “what if nobody likes it, or what if it’s not ‘this’ or ‘something’. My heart is like, “I love it” so I just with following your heart and put business first, never try to mix it up with anything. Make sure you follow your plan and just go with your heart.

Ashley Dior of Cosign Mag: I have more question for you, from Cosign Magazine, we like to ask everyone that we do feature, “Who do you cosign in your industry, so in the fashion industry, or even someone locally or someone on TV, who do you say that you Cosign, another designer or someone you may look up to?

Dézja of A’zjéd D. Hous: I don’t know who they are, but it’s like me getting ideas or getting inspiration, there’s a page on Instagram called “Street Chick Fashion” -@StreetChickFashion- the pictures that they upload on there, it’s like so late modern, but it gives a new flavor that you can say “oh my god, that’s it, because we always want to go with the old and bring it to the new and I would say, that Instagram page. Even though they’re unknown designers, it’s somebody making it so whoever they are, I look up to them.

Ashley Dior of Cosign Mag: Well, that is all that I have for you Dézja. Thank you for letting me interview you! 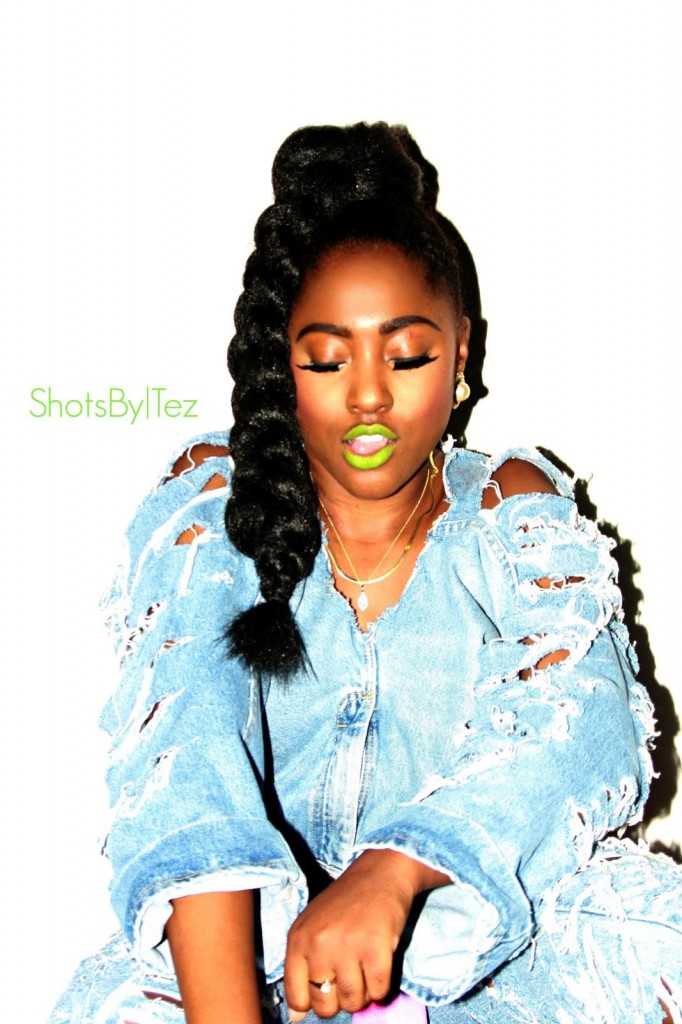 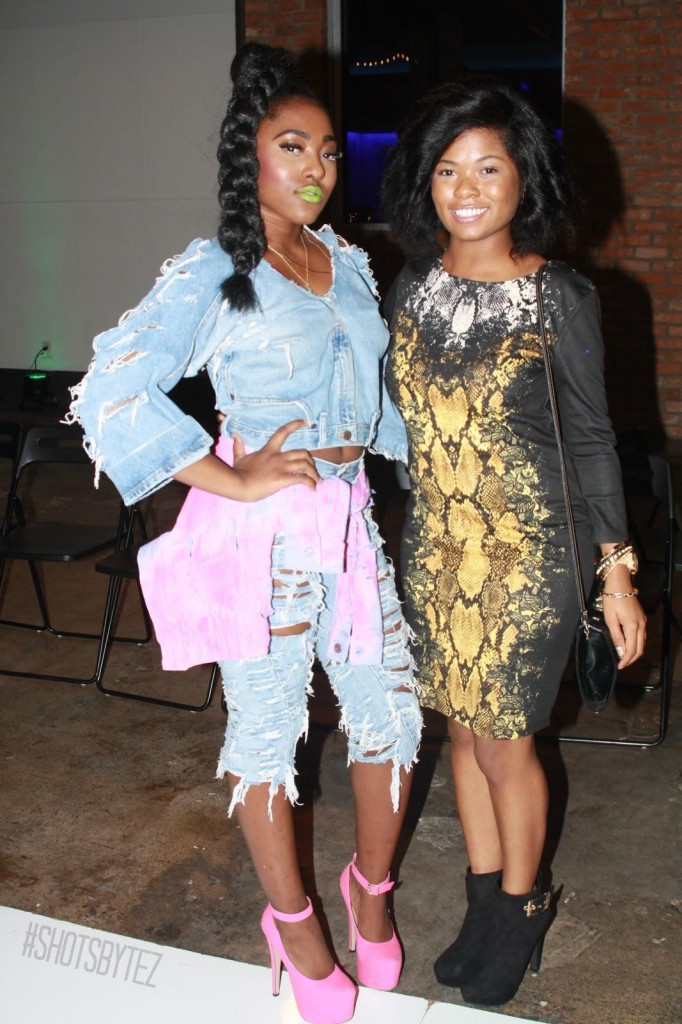