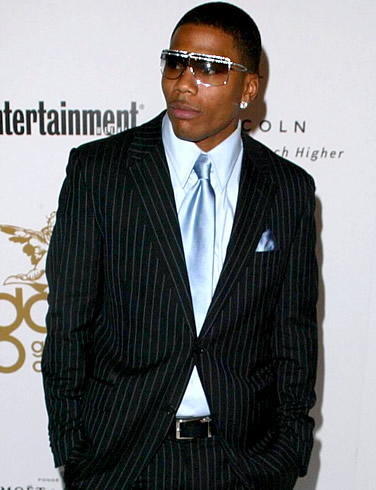 Nelly a man of many hustles and many talents does it again. According to Stltoday.com Nelly and Vatterott college are teaming up to put a music recording school at the rap star’s former Skybox Sports Bar & Grill on Laclede’s Landing.

Carl Nappa, Nelly’s longtime recording engineer, will serve as the executive director for the 8,700-square-foot school.

Nappa said the heart of the school will be a 1,000-square-foot studio with a “top of the line” recording console. Students who complete classes at Ex’treme will know their way around other studios and have the skill to get the best out of their home equipment, he said.