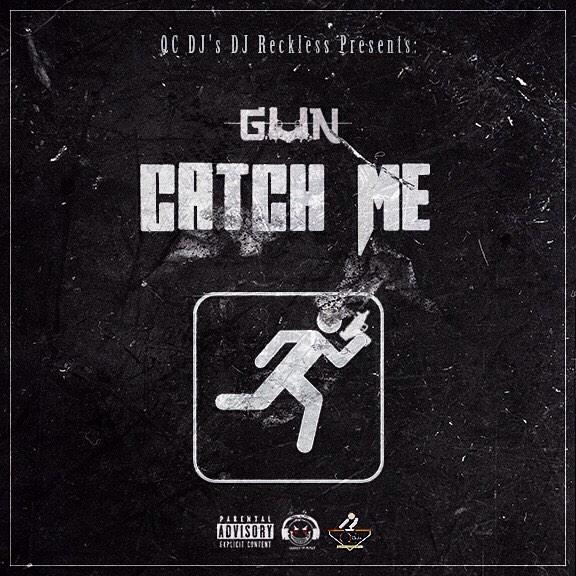 Que Paso Cosign Lifers?? Today we release a new record by Dallas artist, G.U.N titled, “Catch Me” which is presented by none other than DJ Reckless! Reckless is Rich The Kid’s Official DJ and a DJ for Migos’ independent label, Quality Control! If this isn’t a BIG #Cosign than I don’t know what is! Catch Me will be featured on Reckless’ “95 Trappin” tape which is set to release on October 9th. You can thank us later for the early listen. haha Press play below to see what the homie G.U.N has been cooking up! #Cosign