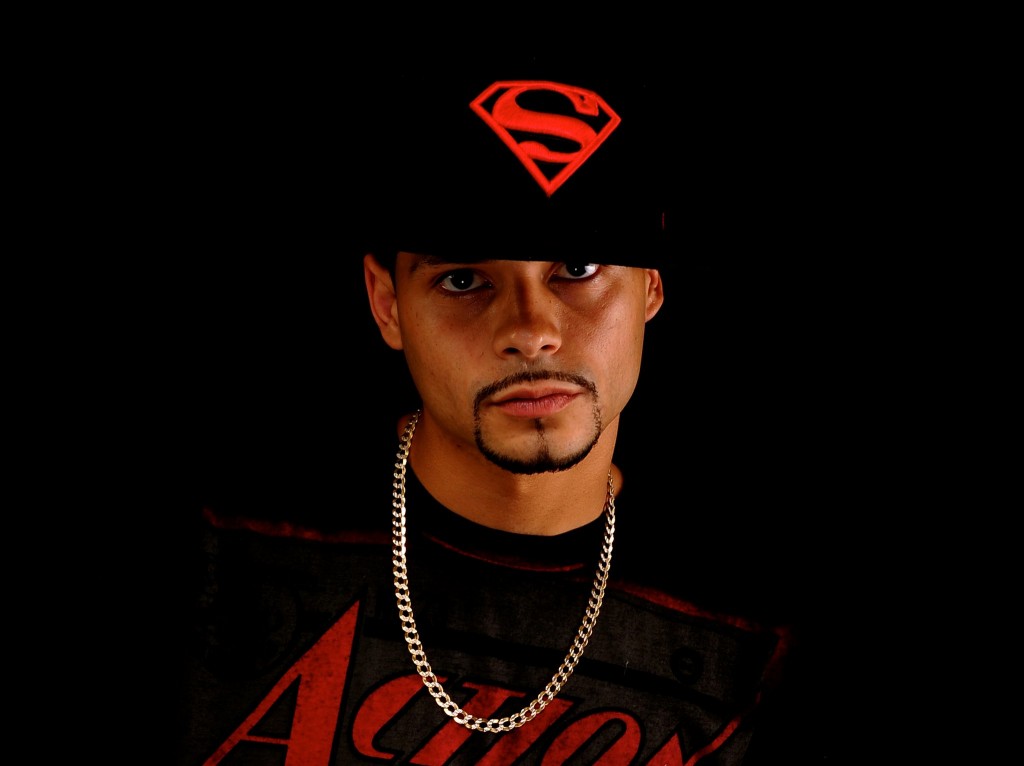 Coming down from the East Coast to the South is a culture shock in itself, but imagine coming from the “Steel City” of Pittsburgh, to the “Swag” of Dallas. Thats what 97.9 The Beat’s newest DJ J-Kruz has done, and already he is causing a buzz with his style. He sat down and answered some questions that let us know a little more about J-Kruz the person and what he COSIGNS.

How did you get into radio and what brought you to Dallas?

I got my business associates degree @ Duffs business int. and when it was time for my internship i applied @ the radio station in pittsburgh WAMO 106.7 fm! The only reason why I applied @ the radio station was because My professor suggested it. He knew that me and my brother were pursuing a rap career and he was a fan of our music! So I applied, got the internship, and then I was offered a job as an administrative assitant ( pretty much a secretary/ move funiture/ run errands/ bit@h) but shortly after I was offered a full time job in the  Traffic Department (keeping track of commercial & their schedules, and maintaing commercial logs) for 2 of the smaller radio stations that the company owned. Did that for 4  years ( hated it). Eventually the Program Director started suggesting that I was working in the wrong department and I had a great voice and personality and that he wanted me to be on air. I turned him down several times until one day they needed a Board Op (pushes buttons in the studio no talking) soI took the job. Did that for 6months (friday & saturday 10p to 2a) and by then I had gotten the itch to finally talk. One day they had an emergency and they offered me the chance to talk and I did, they left me on permanently for about 4 months, did very well and one day the full time Night Show position (6p-10p, M-F) was mine! I rocked the radio waves in Pittsburgh for almost 5 years and had the #1 rated show for 3 years in a row! Then out of nowhere the station decided to sell and they did.  I was unemployed for almost 2 years looking for a full time gig, and then i got a call From 97.9 The Beats Program Director, he liked my swag, my air check, & ratings ( on air demo) and offered me the Night Show full time position and I accepted. So now Im here!!!!!!

How has living in the south changed you?

I’ve only been in dallas for about a year so not that much has changed but first thing that has changed is that  theres a little more twang in my speech.I got a new fondness for down south music and I am becoming more accustomed to spicy food & those big ass cockroaches yall call water bugs!!!! LOL Plus I tend to be more polite because that seems to be the norm in the south!!!

Do you want to change the south?

I dont want to change the south, I just want to be accepted and appreciated for what I’m bringing to dallas!!!

What about today’s music industry excites you?

New artist excite me like Big Sean, BigK.R.I.T, J. cole, Young Nation, Yelawolf, Joel Ortiz, just to name a few… hip hop is not dead and all these new hip hop artist are proving it!!

What about today’s industry would you change?

The main thing I would change is  the rap game needs more balance. We tend to get exposed of only one kind of rap when theres a industry full of other talented rappers in the game!!!

I am a young, energetic, on air personality/ rapper, who loves hip hop and music in general! I’m honest and I’m not scared to say whats on my mind!! I love fashion and kicks, and last but not least iI love the ladies!!!! I love breaking new music and exposing people to music and artists that they might of not thought they would be fans of!

What projects should we be looking out for?

I will be getting on my Dj Khaled and Dj Drama shit, get the right beat wit the right rappers and put it out as a single!!! Plus I will be releasing mixtapes with nothing but local artist from Dallas!!!

What do you #COSIGN?

Shop trends from the World Wide Web to the Runway! | Pink Pumps and Paparazzi 4