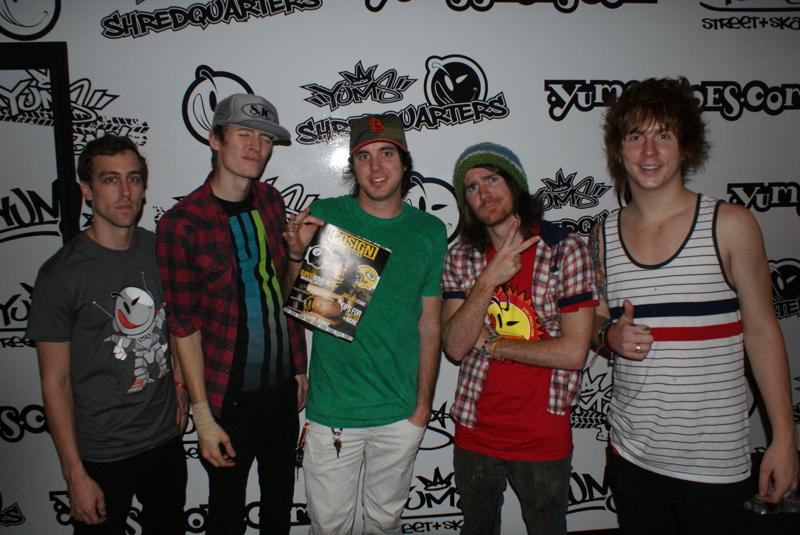 Forever the Sickest Kids is an American rock band from North Richland Hills, Texas, who are currently signed to Universal Motown Records Group. In issue 228 of Alternative Press, the group was named the number one underground band in the “22 Best Underground Bands”. Their first EP, Television Off, Party On, was released on July 3, 2007. Their debut album, Underdog Alma Mater, was later released on April 29, 2008. The first part of their new three-part mini-LP (a collection entitled 3P), The Weekend: Friday, was released on November 17, 2009, with their newest, self-titled album released on March 1, 2011.

Support this young-talented band and get their self-titled album, “Forever The Sickest Kid.” #COSIGN 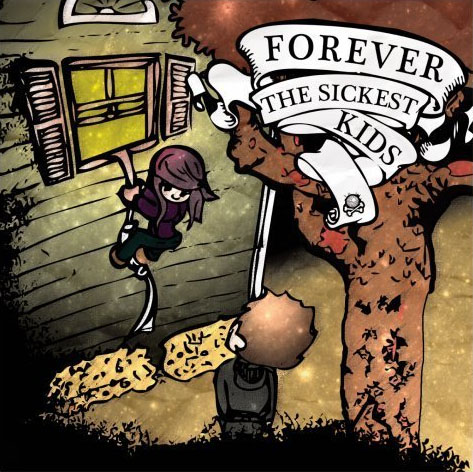 97.9 THE BEAT SPRING BREAK CONCERT WITH TRINIDAD JAMES AND CASH OUT