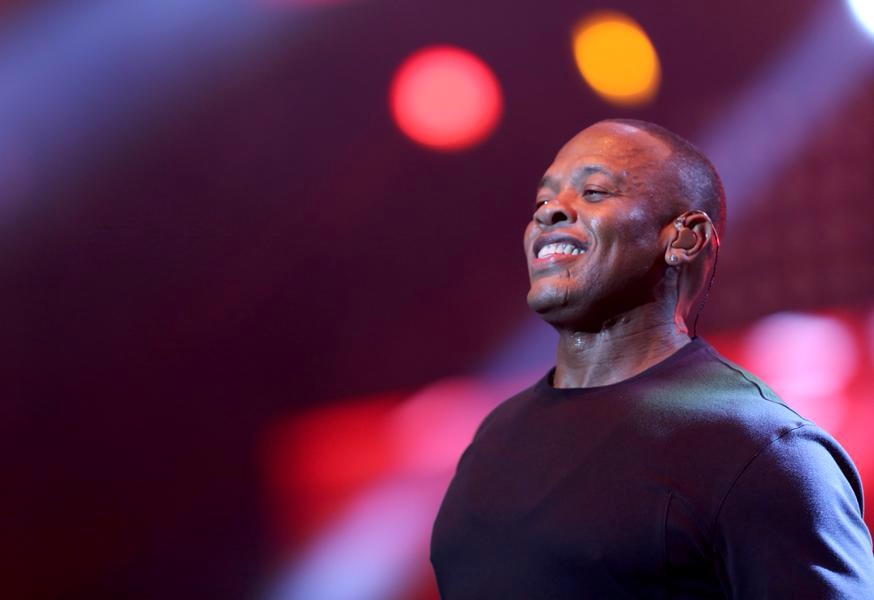 After raking in all of the money from his huge deal with Apple, Beats co-founder and former N.W.A. member, Dr. Dre earned $620 million dollars this year – making him Forbes’ Highest Paid Musician in 2014. The deal with Apple alone was a $3 billion purchase, which in turn gave him the biggest single-year payday of any musician in history.

Queen B, Beyoncè came in at #2 this year with a respectable $115 million from her and hubby’s world tour, her self-entitled LP and of course, all the endorsement deals.

The Eagles, Bon Jovi & Bruce Springsteen fill out the rest of the top five. Justin Bieber (who made the recent decision to go platinum blonde for whatever reason), One Direction, Paul McCartney, Calvin Harris and Toby Keith make up the remainder of the top 10.

If you’re interested in seeing the list in it’s entirety, check it out here  via Forbes Magazine.

Prev. article
7 Things To Do In Dallas (12/11-12/14)
Next article
COSIGN: KD's Custom Jewelry is the Number 1 Spot to Get Custom Jewelry and Grills in Dallas
TOP