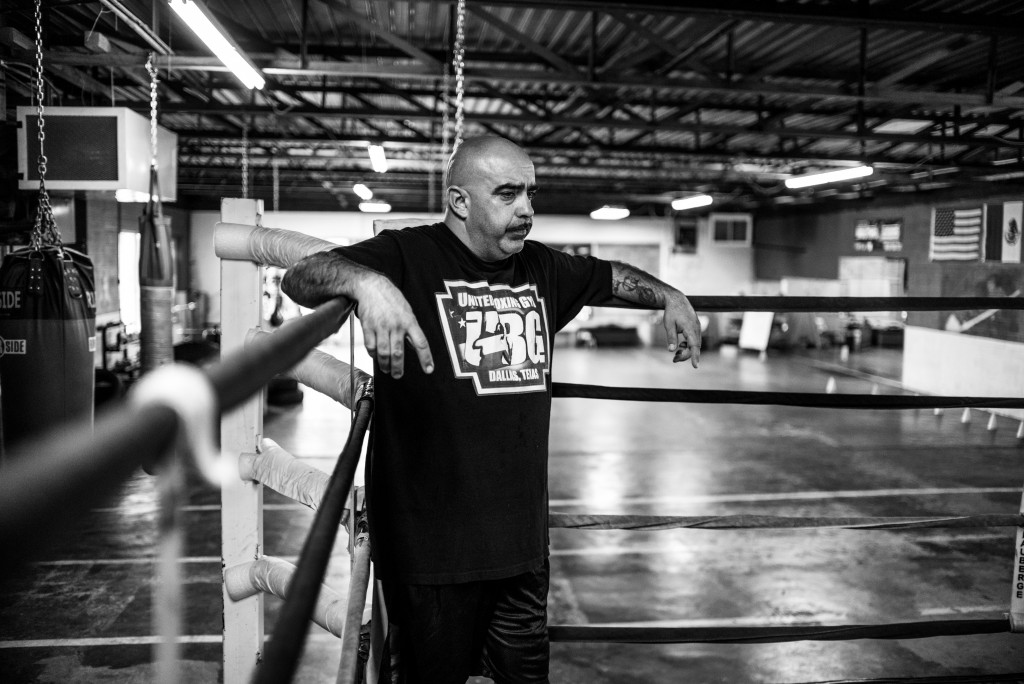 Despite being a longtime fan of the sport of boxing, never had the thought crossed my mind to take on the challenge of becoming a boxer myself. Life always has its curveballs, and with an unexpected change in my path, I realized a void I needed to fill. That sent me on a search for a boxing gym. No, not Title boxing club that your aunty joined, a real boxing gym that breeds real boxers. Cue Google which led me to the UBG website, close to my home in East Dallas. What I really found was a man with a passion for training and growing individuals into the best possible people they can be. He sees the potential in everyone and will go above and beyond for someone who puts in the time and effort to improve. Being a boxer is not a part-time gig, it’s a lifestyle. From the time it takes to dedicate to working out, to practicing your form, to what you put into your body, you have to commit or you will not be successful. With a big push from Coach Fred, I am now an amateur boxer with United Boxing Gym, and I’m getting better every day. I’m writing this because I have never met someone who put everyone, and I mean everyone, before himself. 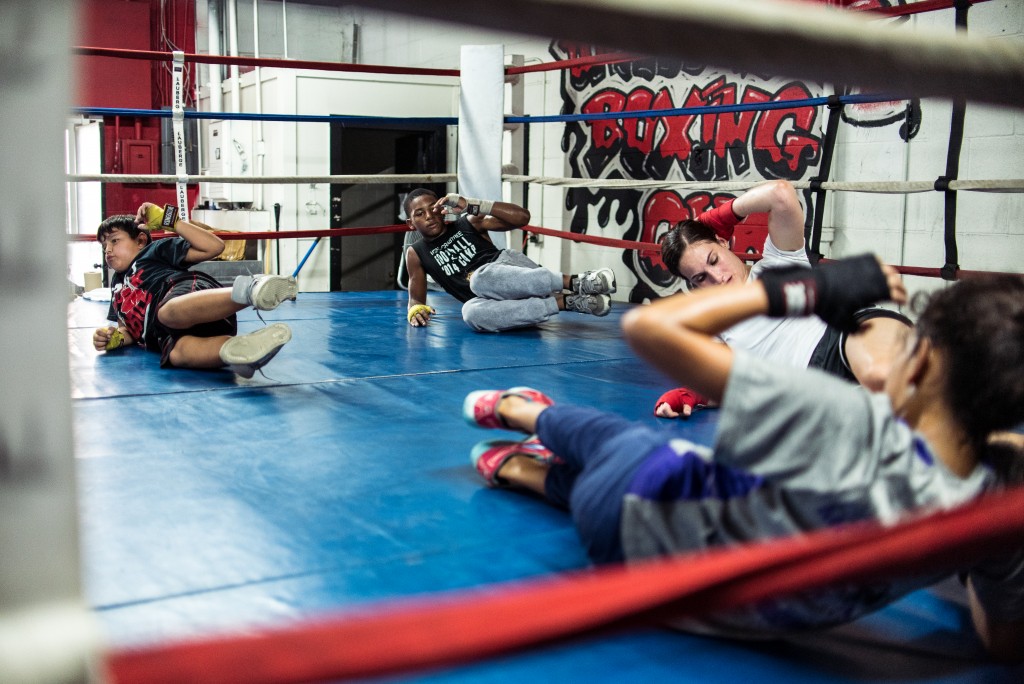 Fred Cavazos picked up boxing in 1986 and experienced instant success, winning his first fight after just one month of training. Early on in his career, Cavazos experienced continued success winning multiple tournaments and Golden Gloves in both 1987 and 1988. After losing his brother in 1988, Cavazos fell into some bad habits, causing him to put that part of his life on hold. While most would have allowed their lives to peak at such flash in the pan success, Freddy took his talent and hard won experience and let it lead him to his purpose. In 2009, he returned to the boxing ring, but this time on the other side. Freddy opened up shop at United Boxing Gym, where he now specializes in taking novice boxers and building them into focused professionals. ͞I build fighters from scratch, and that is something I take pride in,͟ Cavazos says. Talent at UBG includes an 8th ranked national fighter, a 1–0 professional fighter, a 6th ranked national fighter and a national Junior Olympic silver medalist. In mid-May 2016, the gym gained two new Junior Texas Olympic champions. Fighters from other gyms even recognize the talent at UBG and come to Freddy when looking for sparring partners. All of the UBG fighters’ success comes from the dedication that Coach Fred has given to each and every one of them. ͞In the 7 years that I’ve had UBG, I take pride in not getting fighters from other gyms, certain circumstances maybe, but I will not accept fighters with previous experiences.͟ That’s pride from East Dallas, the words of a coach that strives to push each and every fighter that comes through the doors of United Boxing Gym. 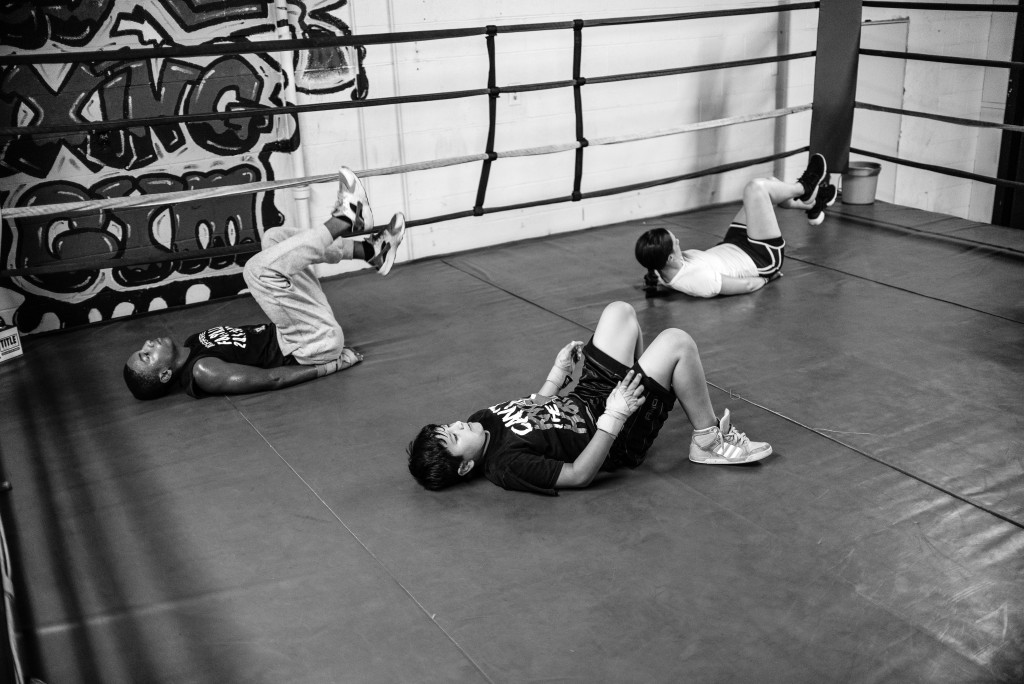 One thing I’ve learned from Coach Fred is that perseverance is mandatory. This is a lesson he preaches to all of his ͞knuckleheads͟ as he calls his students, but even more importantly, it’s something he demonstrates every day through his mentorship and presence in the community. Every weeknight, the gym is packed with kids ranging from ages 5 to 16+ years old. He’s not only concerned with their skill set, but encourages them to maintain good diets and care about their goals. It shows each time he remarks, ͞Don’t go home and eat pizza when you’re done here, eat clean.͟ He keeps them motivated and looking forward to practice, and teaches them about boxing, as well as life. ͞Watch your feet.͟͞Get your stance back.͟͞Keep your head DOWN!͟ All phrases Cavazos drills into his students in and out of the ring. 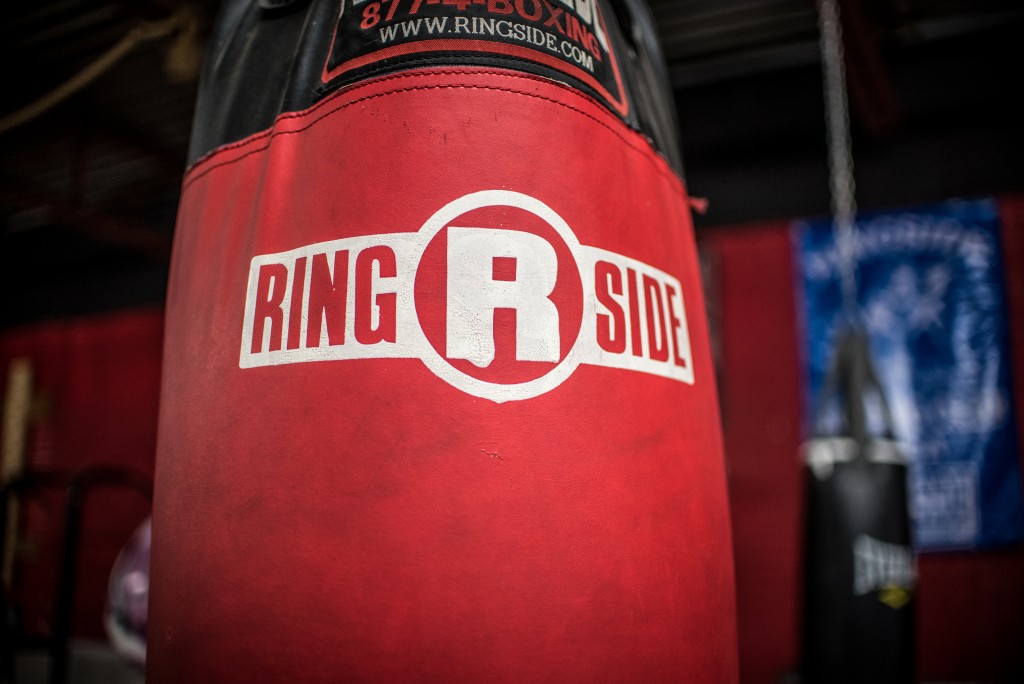 He keeps the cost of membership very low so that his students, and all those who are interested in learning about the great sport of boxing, can participate. All funds that he receives, he puts into the gym; if he purchases anything, it’s with UBG and its students in mind; the truest form of selflessness.

With its growing membership, the gym is in constant need of new equipment and supplies. As a 501(c)(3) organization, UBG is always looking for sponsors. Any and all donations are tax deductible, including equipment donations. The community is taking notice of Cavazos as local clothing store, Centre, is currently designing a shirt that will feature the gym and an ode to boxing. All proceeds will go straight to UBG. It’s so great to see local supporting local, especially someone and someplace so deserving. We COSIGN Fred Cavazos for all that he does in the community and for the youth through United Boxing Gym. 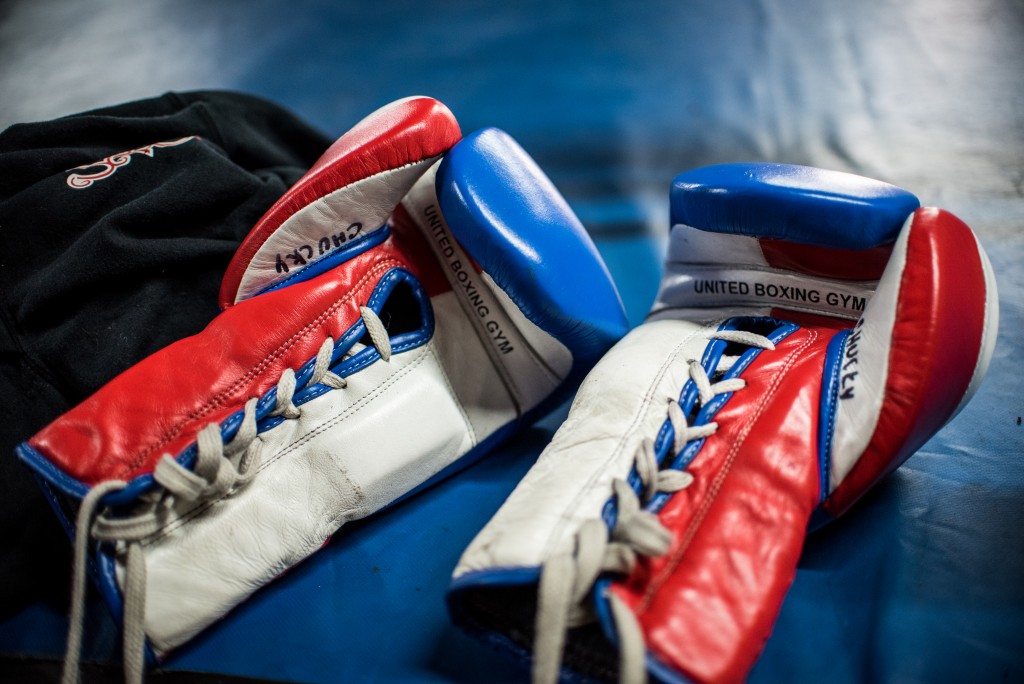 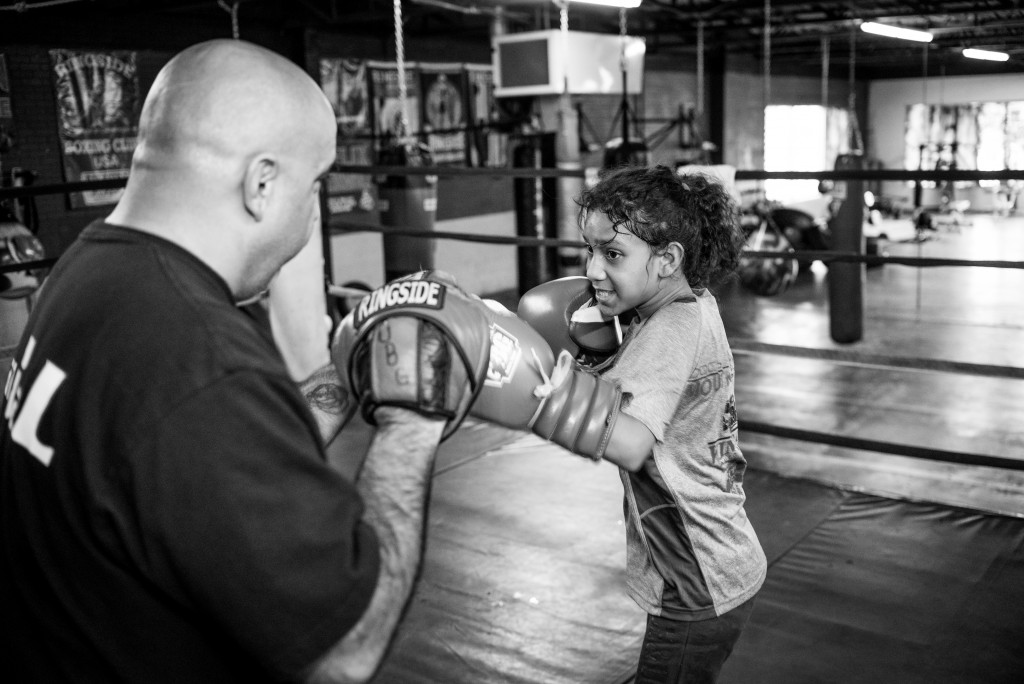 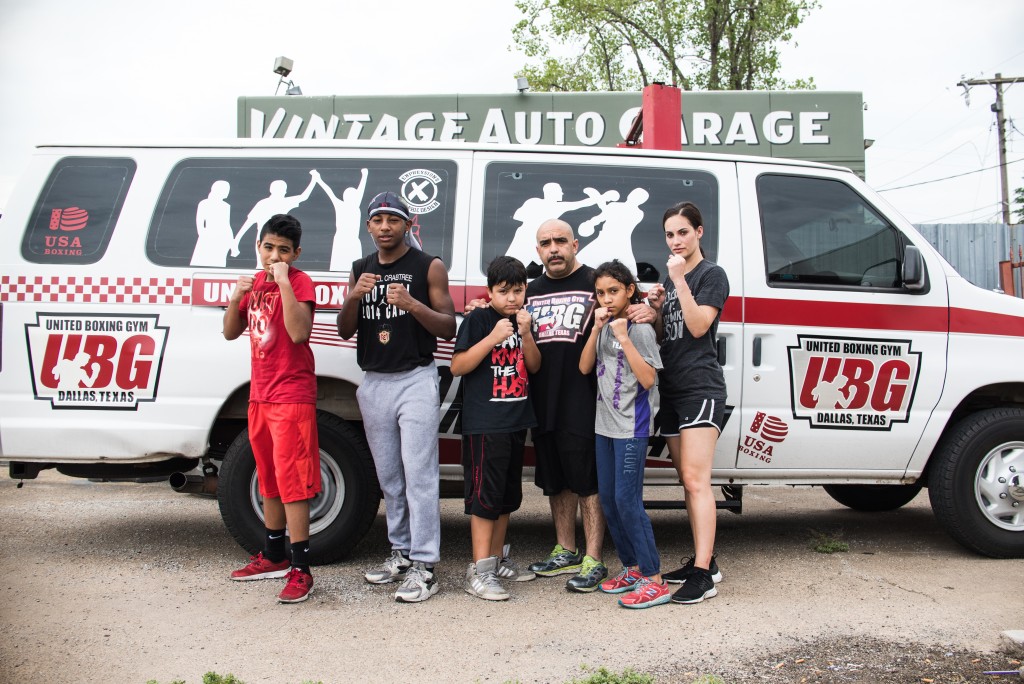