Congratulations to Bean for writing the theme song to a new TV show called, “OK! TV ENTERTAINMENT MAGAZINE SHOW.” You might remember Bean from being featured in our latest issue, “Female Entrepreneurs” edition which can be purchased HERE.

Read the press release below for the great news. Congrats Bean. WE LOVE YOU! #COSIGN

BEAN HAS PERFORMED AT SXSW, BONNAROO, AND PARTICIPATED IN THE MACY’S iHEART RADIO RISING STAR CAMPAIGN

(New York, NY) Pop’s newest star and “amazing artist on the rise” (Fanlala), Bean has written and performed the theme song to a national TV spot for the new OK! TV Entertainment Magazine Show set to launch on September 9. No stranger to incredible accolades, Bean has performed at Bonnaroo and SXSW, opened for acts including Hot Chelle Rae and performed at The Seventeen Magazine Fashion Show in NY in addition to having her songs placed in shows including Real World Portland, and Bad Girls Club. After being part of the Macy’s iHeart Radio contest, a nationwide search for the top emerging artists from across America, she sparked the interest of Senior Executive Producer for OK! TV, Mark Berryhill and his team, who were “so impressed with her songwriting skills [they] thought a great way to help a new artist would be to have them write the theme song for [their] show”. Bean will perform at the OK! TV Launch Party during Fashion Week in New York City on Monday, September 9.

OK! TV, syndicated by Trifecta Entertainment, has been cleared in over 80% of the country and is designed to air in all day-parts, including access. OK! TV is scheduled to air on WLNY in NY, KCAL in LA, Weigel in Chicago, as well as Hubbard Broadcasting, Journal Broadcast Group, Sinclair Broadcast Group, Media General, Gray Television, Mission Broadcasting, Cox Media Group, Roberts Broadcasting and New Age Media, among others.

Cosign Magazine and THE JETT SHOW Presents: Episode 1 of “Rich AND Rebellious” 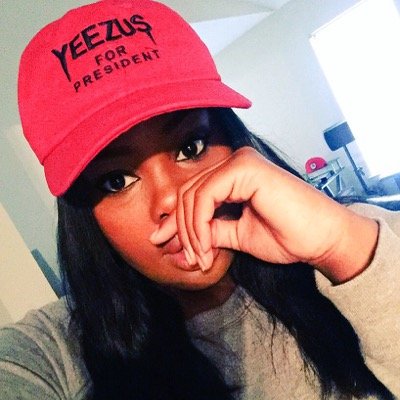 #MeetTheArtist Kashmir, Bringing the Block Party to Your Living Room