Discovered this past weekend while I was in Austin, TX, meet Latasha Lee! Latasha headlined at the same show that A.Dd+ performed at, and let me just say that this was one of the greatest “first-time-hearing” experiences ever! Latasha Lee had a live band on stage with her, and her vocals were absolutely beautiful. Her soulful sounds instantly caught my ear and I had to snap a few shots of her! As to my knowledge, Latasha Lee is actually from Austin, TX. So catching her in her hometown was pretty sweet as well. As stated earlier, I just discovered her, but I hope to learn more about Latasha Lee, as well as her live band, The Black Ties, in the near future! You just might catch her featured in the HeART & Soul issue, too! Peep the photos below, and also her song titled “Left Hand Side” featured in the Heart & Soul Vol. 2 playlist for this week. 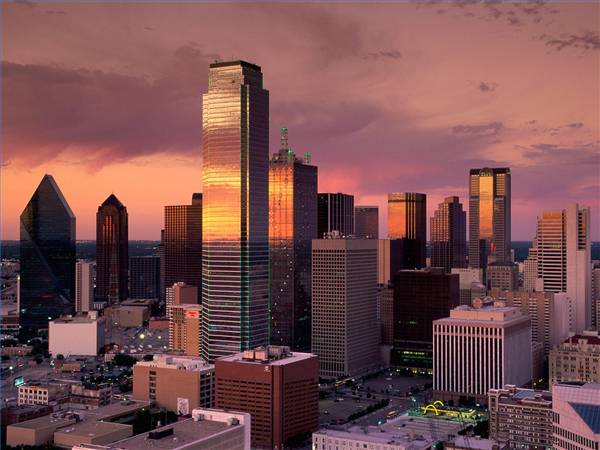