Kelly Rowland has been a person that can’t be missed these days. Whether it’s for her stunning red carpet appearances, or her songs being circulated on the radio, Kelly has undoubtedly proven she is worthy of the spotlight.

Ms. Kelly has announced her solo album, “Talk a Good Game”, will be released in the UK on June 3rd and June 4th in the US. The album will feature her single with Lil Wayne “Ice” and her most recent single “Kiss Down Low”.The singer has been spotted hitting the studio lately with Wiz Khalifa, Akon, and Pharrell.

Here’s some of Ms. Kelly’s hottest looks this year. 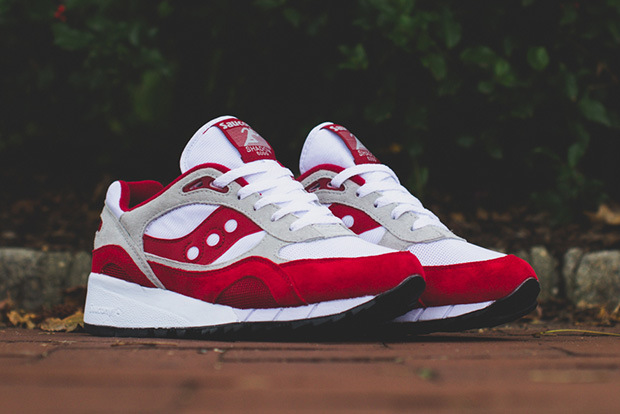