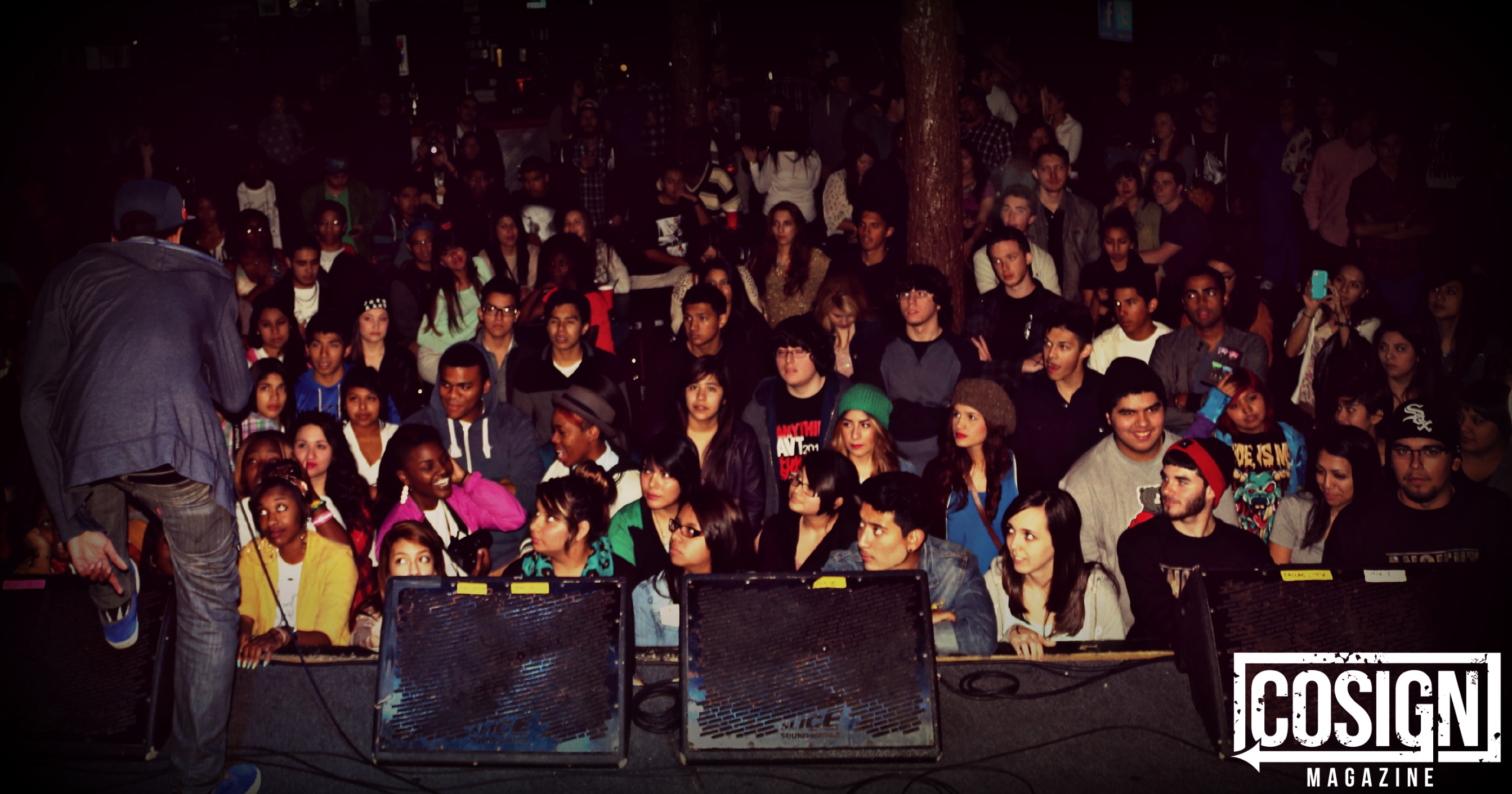 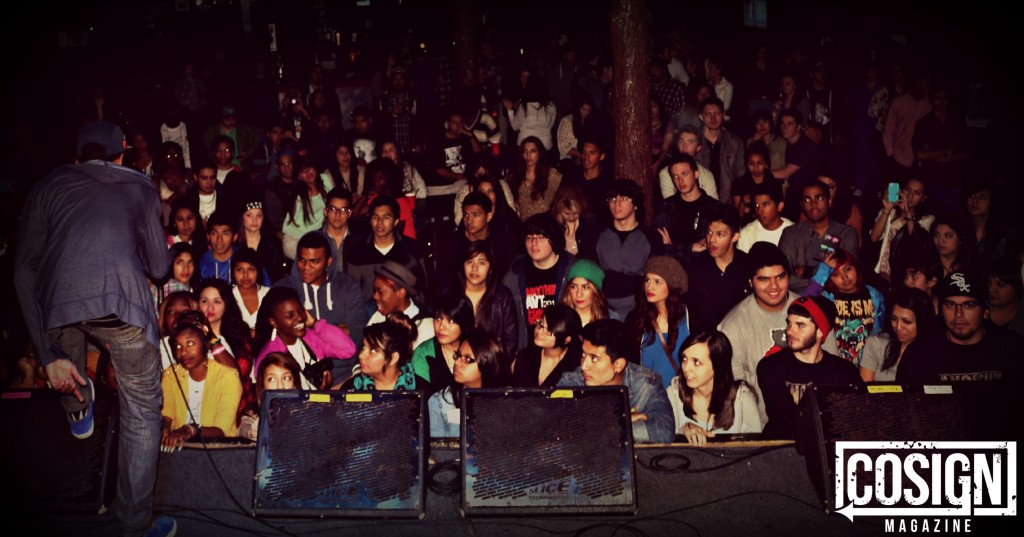 The #Coolbeing Josh Rand takes the stage for only the second time in his hip hop career, opening up for the Triple D’s very own, Dustin Cavazos last Friday night at Trees in Dallas, TX. His performance left not only Josh Rand fans, but the fans of other artists performing that night, screaming his name by the end of his set. He knew exactly how to get this crowd to vibe with him to his songs, despite the fact that most had never heard his music before. At the age of just 17, he is well on his way to success. Originally from Washington, D.C., Josh Rand relocated to Dallas, TX where he found his passion for hip hop, as well as creating his own music. The young emcee has not even graduated from high school yet, which has been beneficial to him, making him a well known household name to the near four thousand students of Duncanville High School. He is the first hip hop artist to be managed under the #Coolbeings brand in Dallas, TX, working with the founder of #Coolbeings, Jesse Porter, in which he plans to succeed in pursing his dreams.

Check out one of Josh Rand’s newest records below.

97.9 THE BEAT SPRING BREAK CONCERT WITH TRINIDAD JAMES AND CASH OUT