The classic beauty and retro-styled Janelle Monae covers Essence Magazine for the first time for its May issue.

Janelle Monae is an underground artist but she can be placed in a room with mainstream stars and shine just as bright. The Indie artist proved her talents by winning her first Grammy back in February for Song of the Year for “We are Young” with the band named Fun.

In the issue Janelle explains her style by saying, “I made a decision to be unique”. She also explains why she didn’t take the sex appeal route to increase her music sells, she stated to Essence “People don’t ask Jay-Z to take his shirt off when he rhymes.” Janelle could have easily taken the used the very cliché “sex sells” thinking but she tells the mag she wants to “ … redefine what it means to be sexy and what it means to be a woman. Showing my skin is not what makes me sexy.”

Just because she chooses not to advertise her body doesn’t mean she doesn’t enjoy styles every woman can enjoy her way of thinking is more of a statement to women, which she explains by saying “I like skirts and dresses just like everyone else, but I had a message I needed to put out there. It was up to me to show people and young girls there was another way.”

This issue of Essence will hit newsstands April 5th. Janelle will also be performing at the Essence Festival in July. 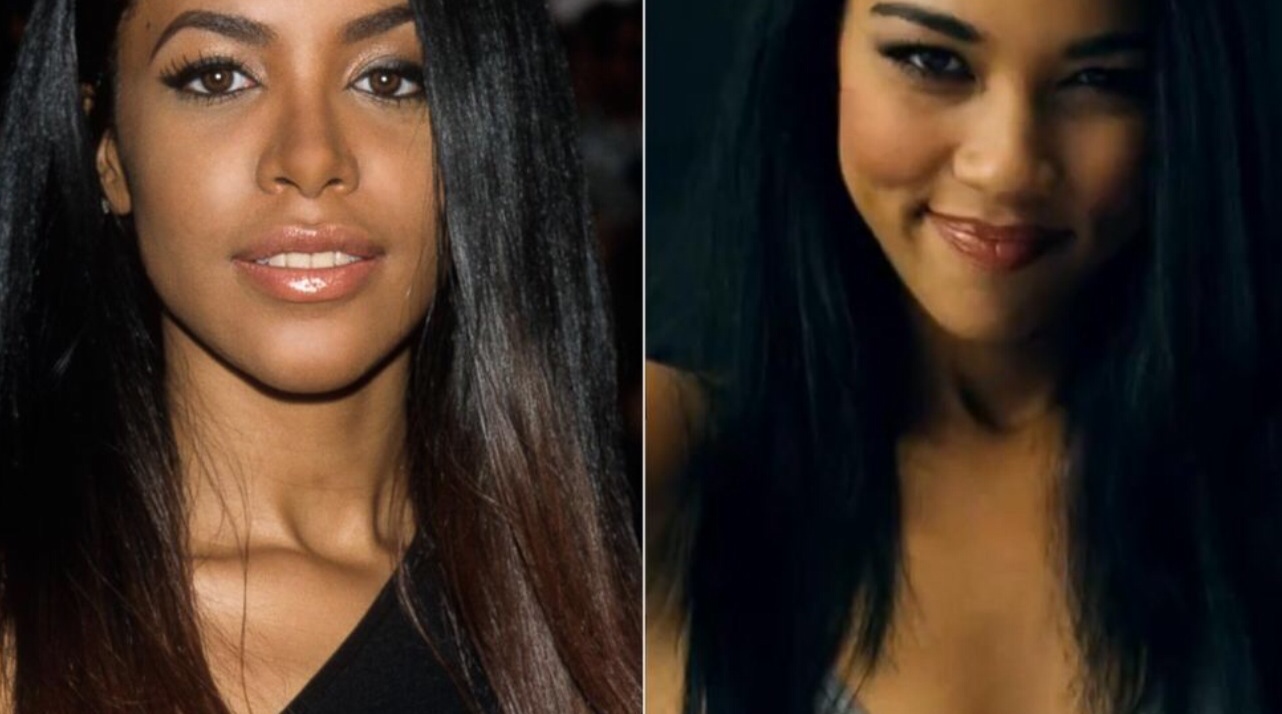 Prev. article
ALEX BO "YOUNG AND GETTIN' IT!!
Next article
QLee Does It Again
TOP