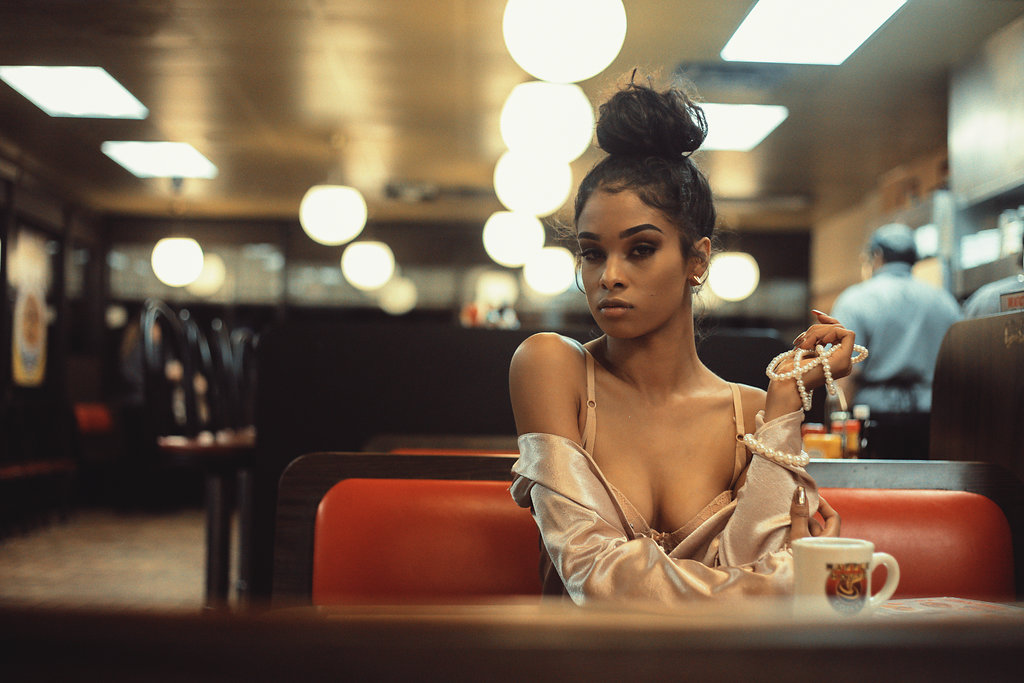 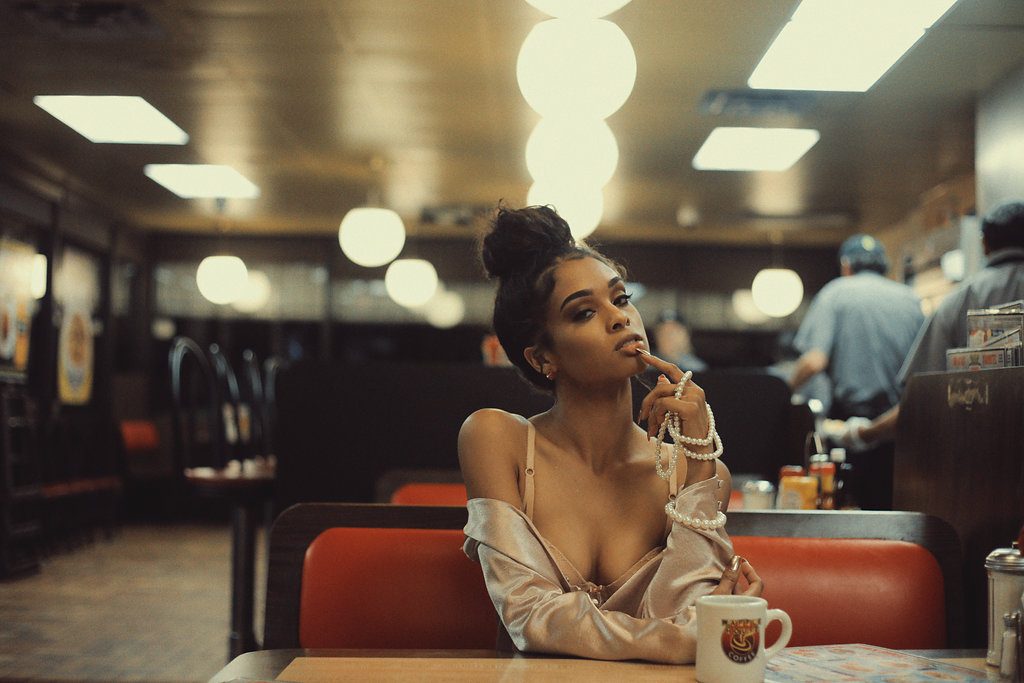 Subrina (better known as “Sukii”) Moreno is an up and coming model based in Dallas, TX who, as of late, has been taking the local fashion scene by storm. From her Asherah Swimwear (@asherahswimwear) feature, to ripping the
runway at B’Donna’s (@bdonnas) Annual PPP5 Show, Sukii is always serving looks, hot and ready!

Get your drink orders in and sip, while checking out Moreno’s latest feature – shot by Jessica Williams, directed by Bry Jones and styled by Latrise Sheriff – “Breakfast at Sukii’s” 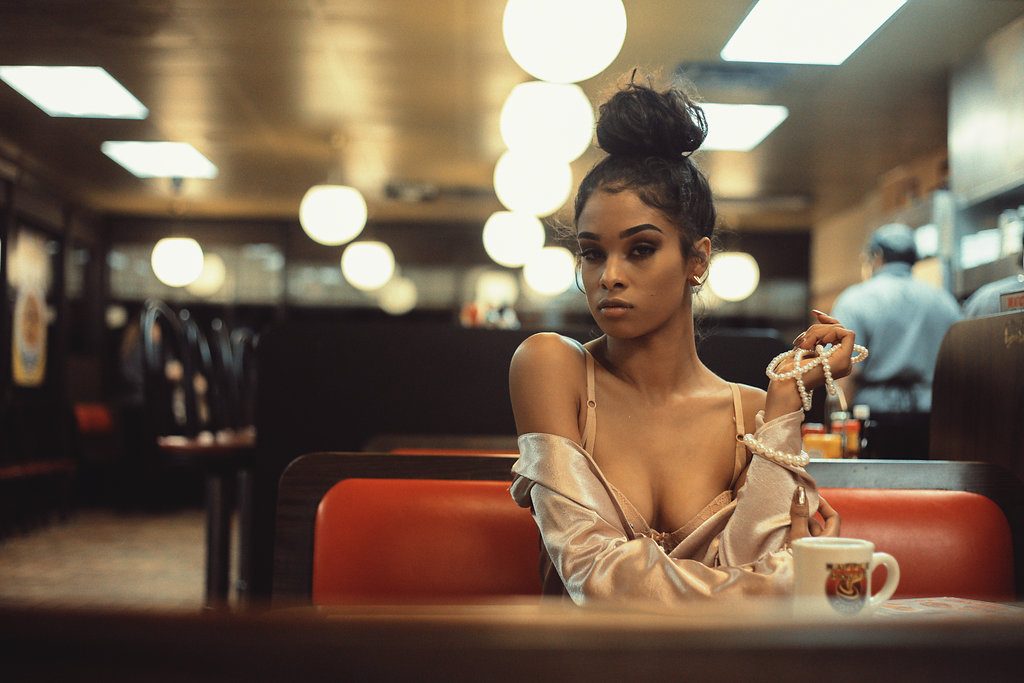 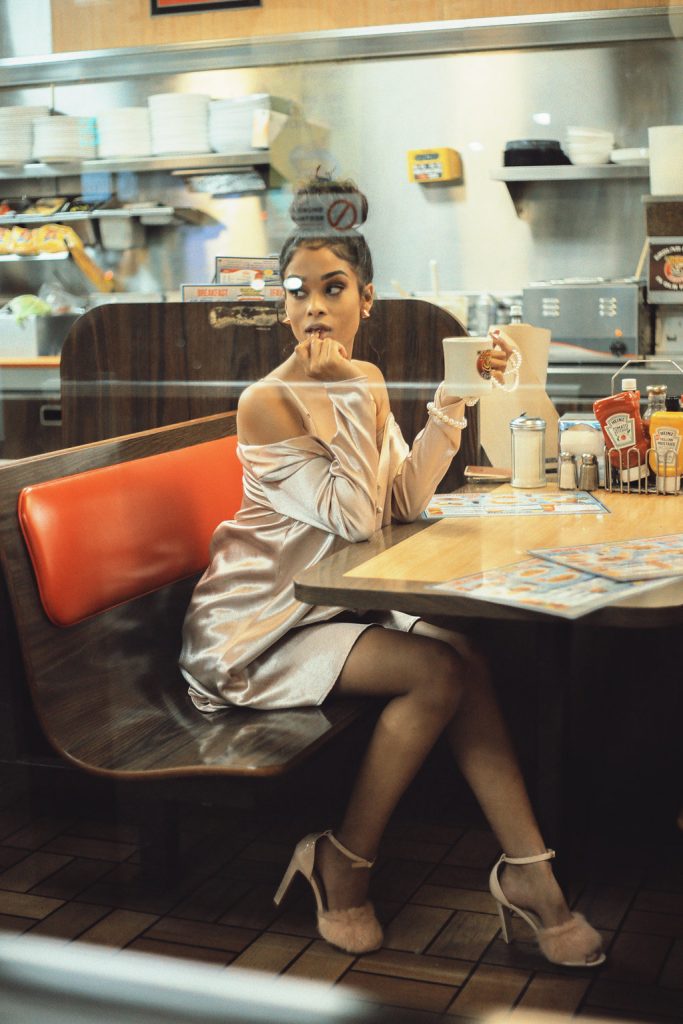 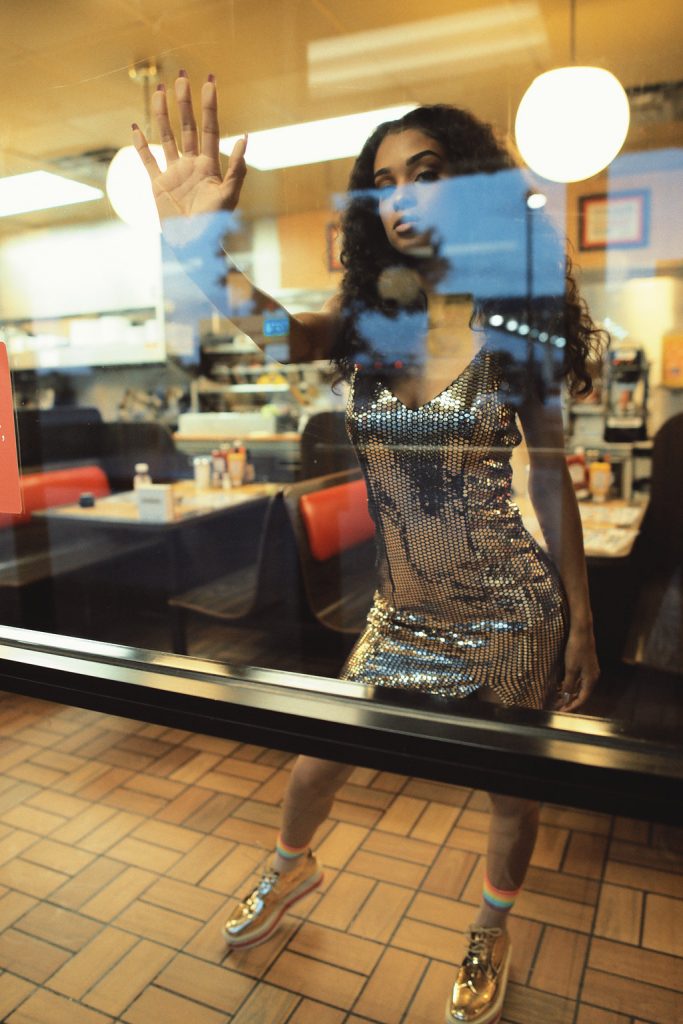 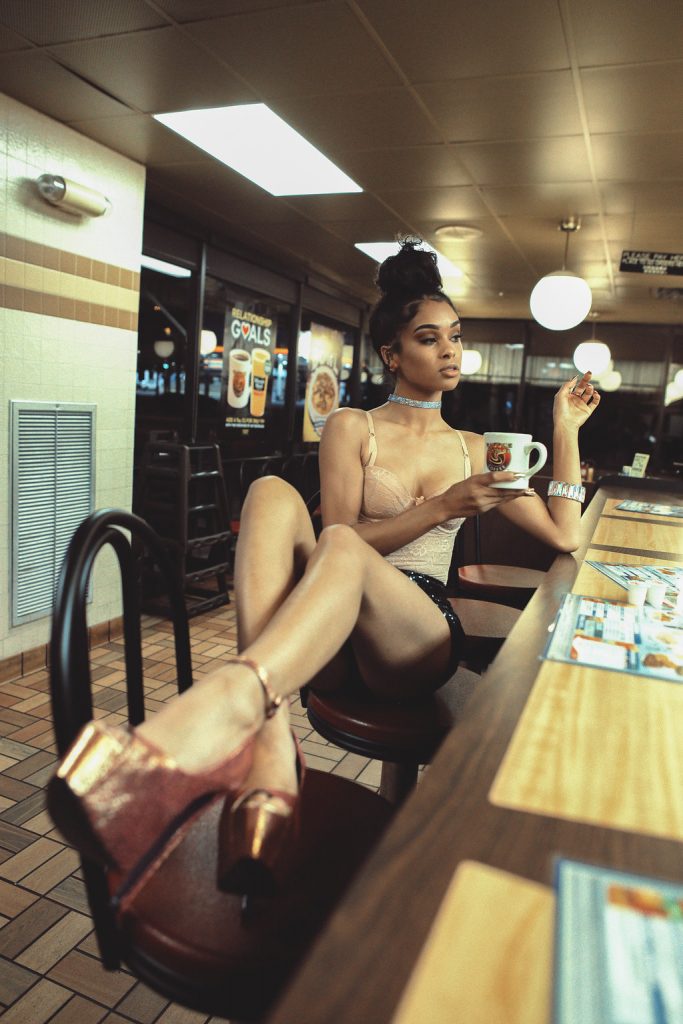 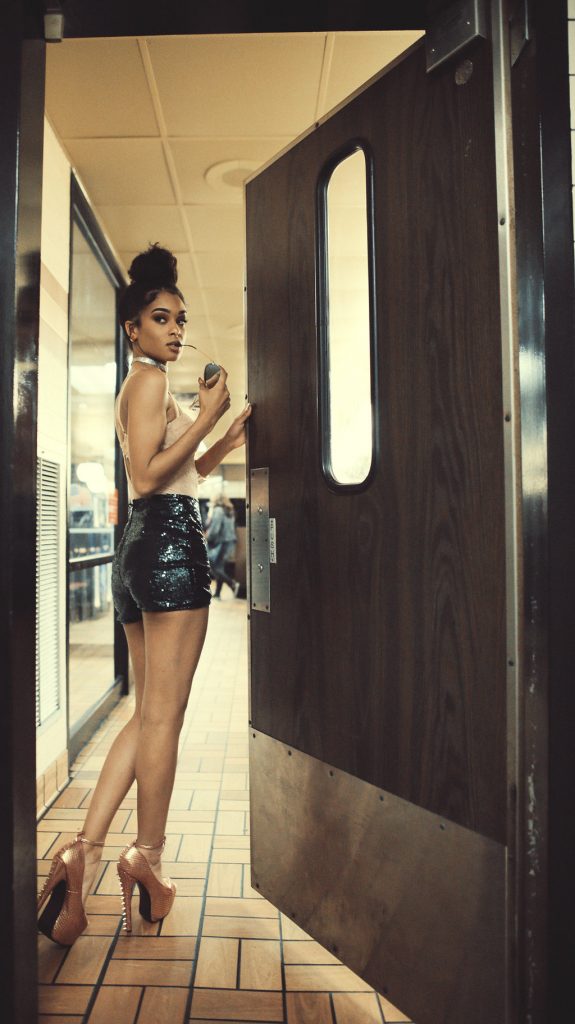