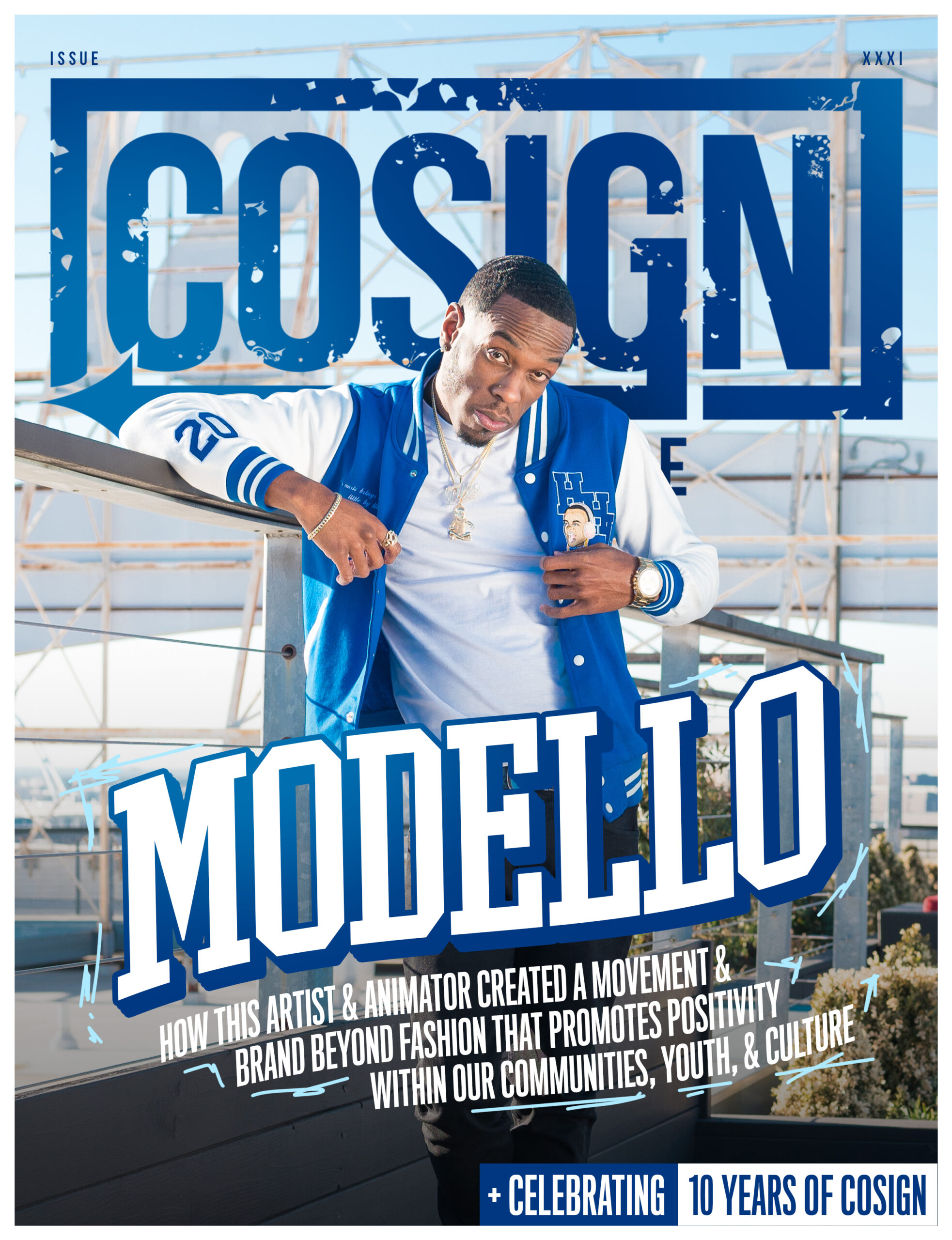 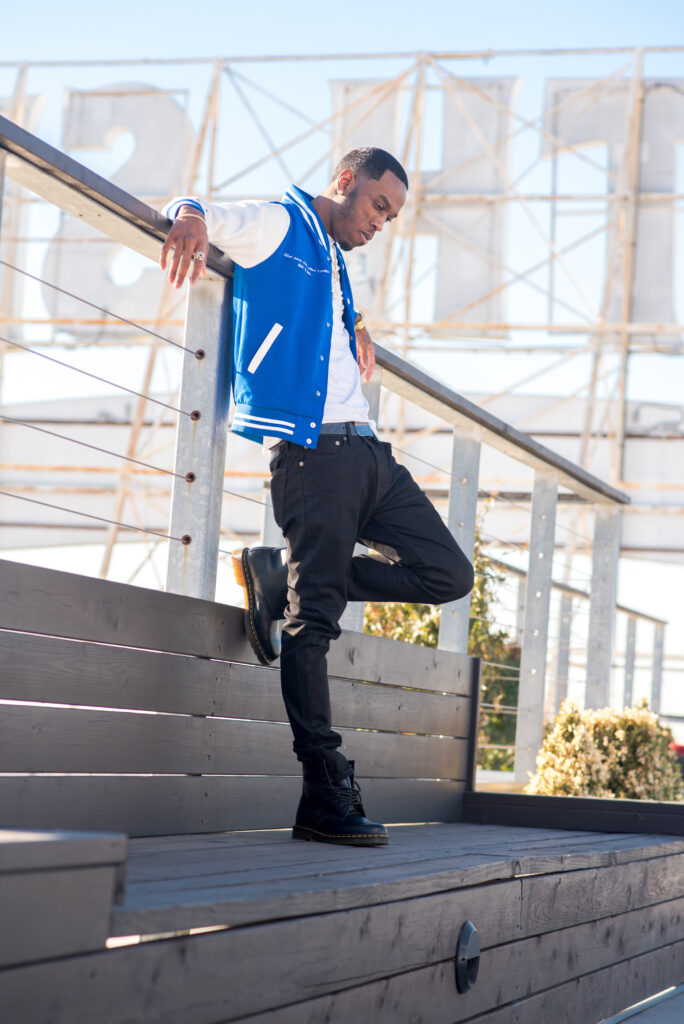 There are times in life when we change course in our lives for a bigger purpose. When it comes to this concept, Modello Brown is no exception. Modello Brown is a Chicago-based entrepreneur and creative. At one point in time, as an underground Hip Hop and R&B artist, his dreams were to bring the culture together through music. While he was recording, he realized a togetherness was needed within people. Thus, Hip Hop Littles was born. Today’s era is promoting violence in our communities starting with bullying within our youth. Hip Hop Littles hope is to build our youth and unity within our communities to give children the courage to stand up against bullies and be proud of their uniqueness.

Hip Hop Littles is a clothing company that incorporates culture, and music, into every fabric of the brand. Every stitch comes with love, and every garment is shipped with care. These fun musical threads are not just worn as a fashion statement, but to navigate our spirits In happiness. To truly understand the purpose of Hip Hop Littles you must get to know the man behind the brand. Cosign Mag had the opportunity to sit down with Modello Brown and discuss his goals and overall purpose with what he created.

In a world where many people like to describe themselves as a boss, Modello prefers to look at himself as a leader. He feels that distinction focuses more on being one of the people you’re involved with as opposed to just giving orders. He attributes his upbringing in the Englewood area of Chicago to this way of thinking. His upbringing also taught him to be aware of his surroundings and who you associate with, especially when it comes to business. He says, “There are people you grew up with you may have to be cautious around. You never know what some people’s motives are. You came up together, but they may start to look at you differently when you reach a certain level. As business owners, and entrepreneurs, you have to adapt and be ready for anything.”

Although the Hip Hop Littles brand is Modello’s main focus, fashion is not what he considers his forte. He considers himself more of an artist. He is very into design, drawing, sketching, and looks to venture more into animation. He says, “I want to take what I’ve already built and turn it into something that’s more visual, where people can really get an idea of the direction that we’re going in.” The mission statement for the brand stays intact for the visual aspect as well. Coming from the streets of Chicago Modello has seen his share of bullying and violence. He hopes with the animation he can give another viewpoint to show the youth how to combat these struggles and rise above their surroundings. He also described for us what made him realize what his purpose was. It came to him while in the process of crafting his first character. This process really put the love he had for creating into perspective. He also credits his father for birthing his love of animation. “my father is a really talented painter. Art has been in my family forever. I’ve been drawing and sketching since I was in the second grade.” His love of Disney also fed into his interest in animation. With his focus on the youth, Modello has also garnered partnerships with nonprofits and children’s hospitals. “The biggest trauma hospital in Chicago is Commerce Hospital. We reached out to them, and they were open to working with us. They told us what they need most is clothing. So we donated clothes to them along with sticky notes, pens, pencils, and toothbrushes.” Another aspect of his business he hopes to accomplish is teaching historic events. Through his work with Hip Hop Littles, he makes sure kids know their history through his animation and other creative outlets such as an upcoming coloring book.

Today’s society is mostly consumed with self and not looking towards giving back. With Hip Hop Littles, Modello Brown is pushing the culture forward by not only influencing the youth but showing them the many ways they can succeed outside of societal norms. “If I was to give any piece of advice, I would say to be very bold and direct in what you want to accomplish. Also, to be sure you’re always willing to learn. Don’t assume you have the blueprint to anything, and always be creative.”

Length: 52 pages
Published by: COSIGN Magazine
Dimensions: 8.5in x 11in 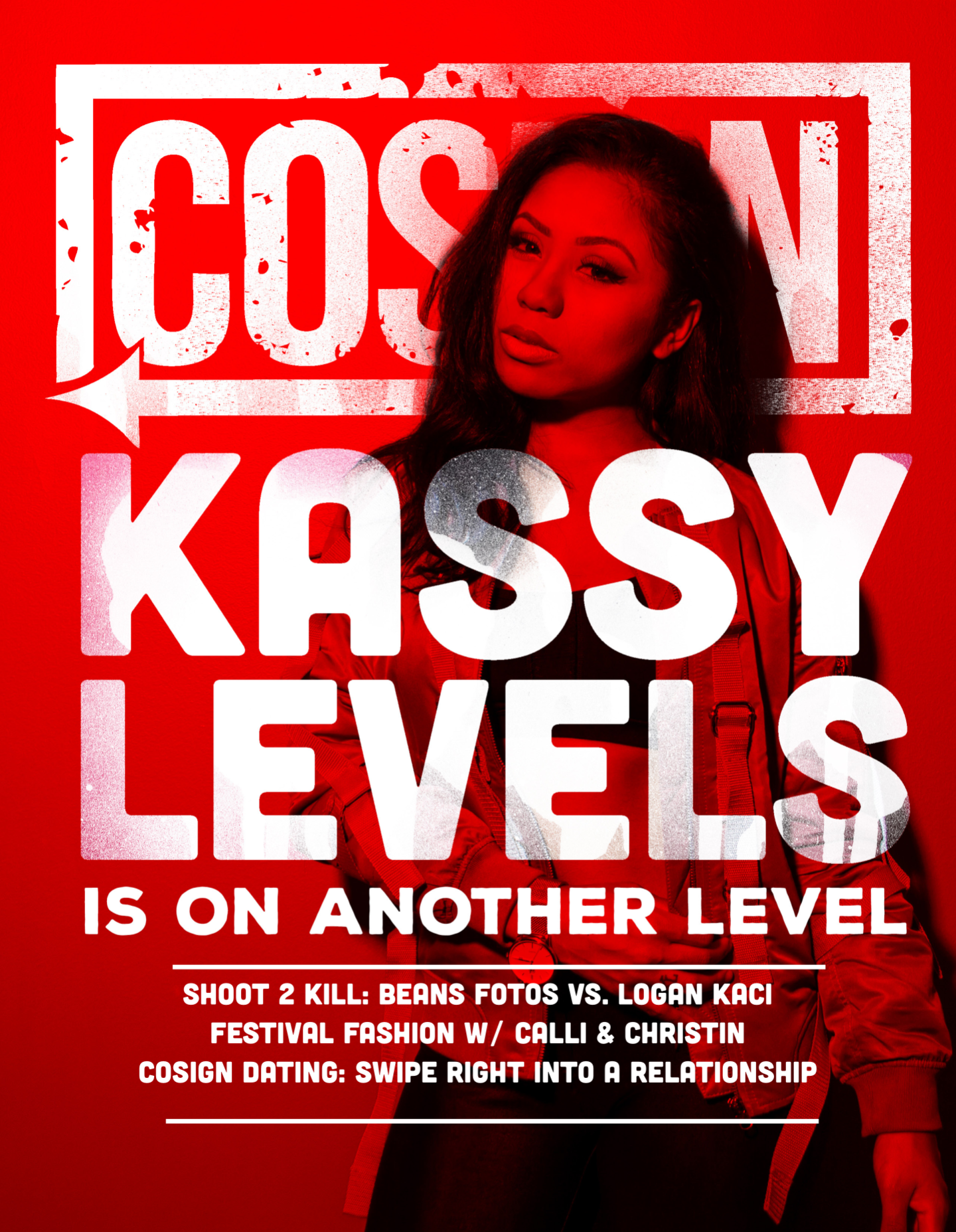 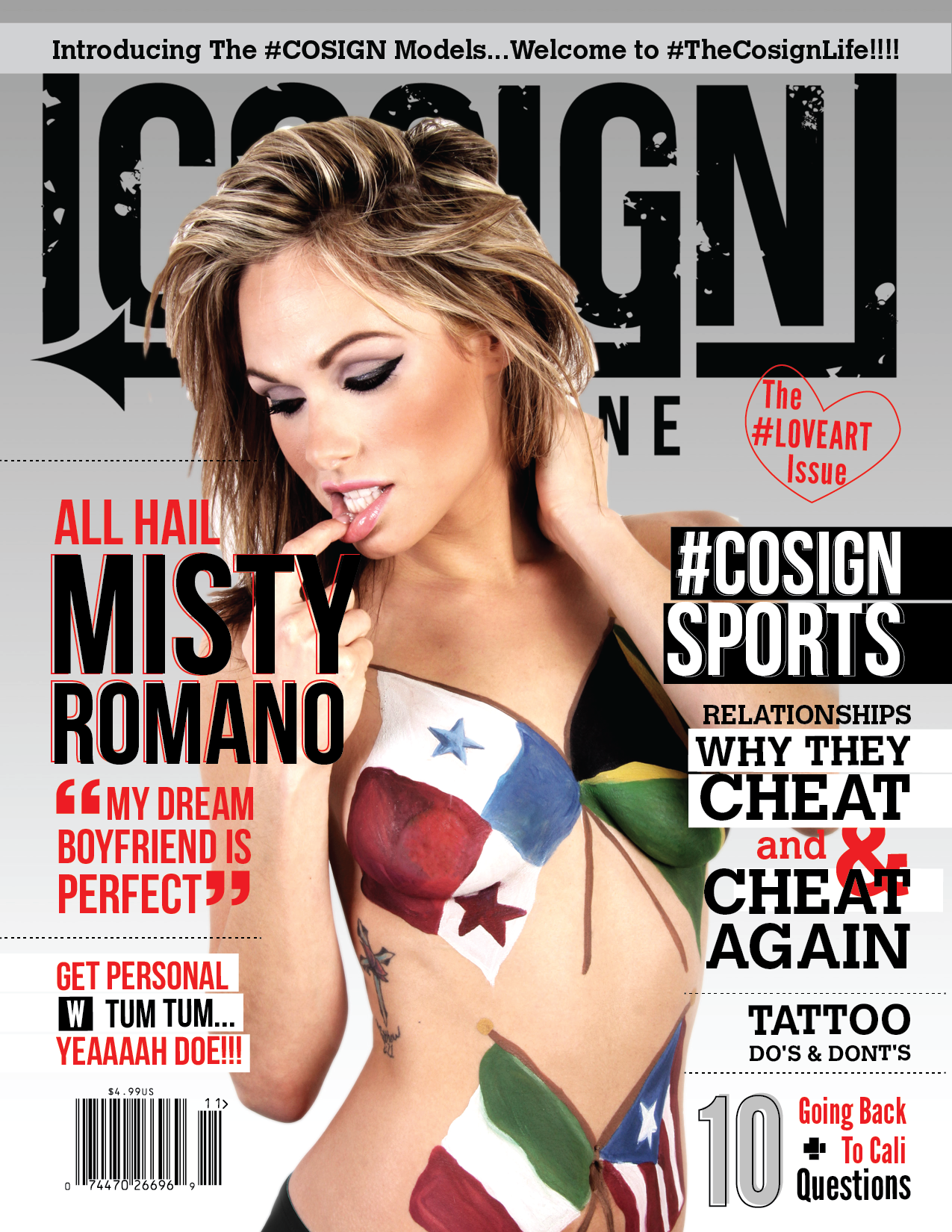