COSIGN Magazine > Lifestyle > Why is it Black? The Rise of Earth Water | Issue 21

Why is it Black? The Rise of Earth Water | Issue 21 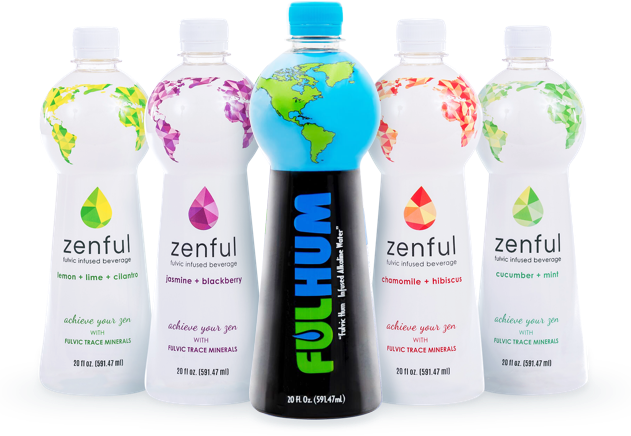 Why is it Black?
The Rise of EarthWater
Words By: Chris Panayioutou
Interview By: K.G. Graham

“It’s made from the Earth, so the soil that you pick up off the ground is black and the minerals that we use, which is called fulvic [acid] and humic [acid], are minerals from the Earth. Those minerals are what give it its black color. And that black color has over 70 trace minerals that are in it. All are beneficial to your sustainability of living a healthy lifestyle,” says Cash Riley Jr., President of EarthWater. The company touts its product as being beneficial in boosting the immune system, improving circulation and memory, increasing energy and metabolism, reducing stress, and detoxifying the body, among a laundry list of other health benefits.

Riley, a former professional baseball player, runs EarthWater’s day-to-day operations, having joined the team in September 2016. He was brought in to grow the brand to a regional and even global level, using his connections from his time running another bottled water company. EarthWater began in 2014, and spent two years developing their product to taste exactly like water, but still contain the minerals that they sell it on. Everything is based out of the Dallas area, particularly Addison, and they source their minerals from within Texas. 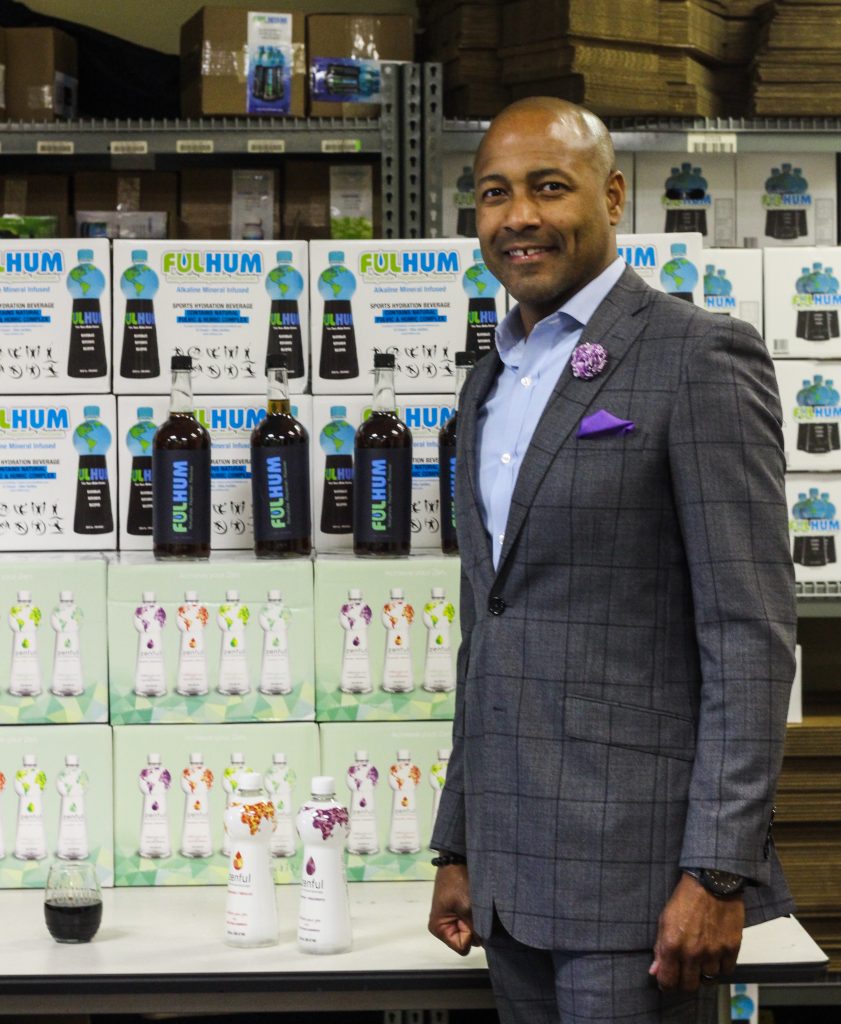 “You can get trapped in Texas really quick, if you don’t really have the connections to broaden the horizons,” says Riley. He used his relationships to establish a partnership with Amazon, where EarthWater found the scalability to take advantage of their social network, to stretch the brand from coast to coast. Their strategy had to be different from regular retail, as it was a hard sell to get people to buy black water when every other water in the grocery store was clear. Amazon’s advantage is that it explains the product and has videos on the health benefits, where traditional grocery stores just can’t do the same. And rather than rely on traditional advertising, “We’re a digital marketing company, at the end of the day,” he says. “Where we want to socially engage with people all across the world.” EarthWater relies heavily on social media and word of mouth for their marketing, and has even taken on brand ambassadors.

Dallas-based and nationally recognized DJ, DJ ASAP came on board as a brand ambassador within the last year, giving the brand even more exposure. It was a move that made sense for EarthWater, especially once they had established distribution, they could bring the brand to an entirely new audience, in this case, ASAP’s. Riley had met ASAP seven years ago, and they wanted to work together on a venture of some sort, but it never came to fruition. Fastforward to last year, the time was right. “The evolution of that young man was truly remarkable, because to see someone who started the way he did, and has created his own mogul business, and has got the foundation around him is pretty impressive to say the least,” Riley says of ASAP.

Since the Amazon deal, EarthWater has had to take on the great task of keeping up with supply, especially now that they are available in Canada and Europe. So even though it’s a small company of 10 full time employees, a few contractors and four interns, they’ve been successful in filling thousands of orders regularly and are competing with the big names in the water business. They’ve also expanded into several other products/skus. EarthWater now also comes in glass bottles, the Poptops attach to any bottled water and inject the EarthWater minerals into the water, the sachets do much the same but without the cool technique the poptops have, the gummy vitamins, and then there’s Zenful. Zenful is the flavored clear version of EarthWater, to target those that are still a bit uneasy about drinking black water.

Demand is growing and every time the brand gets some exposure, the sales spike. So expect to start seeing more and more of EarthWater, as they continue to grow. And as Cash Riley says, “[It] gives us the opportunity to bring a product to market that is both good and good for you helps me sleep at night.”