On February 17, Red Bull Music Academy will premiere ‘What Difference Does It Make? A Film About Making Music’ in more than 60 theatres across the globe. From February 18, the film will be available for free digital streaming on http://rbma15.com/.

What does it mean to live a life for, and through, music? That’s a question we’ve been asking ourselves, and our many guest lecturers, since the first Academy in Berlin in 1998. Last year at the Red Bull Music Academy in New York City, we enlisted award-winning director Ralf Schmerberg and his artist collective Mindpirates to make a film about the electric impulses, inspirations and challenges that comprise a life in music. The result is something quite extraordinary.

As well as presenting these artists’ unique voices, the film takes us inside all sorts of studios and performance spaces, all the while paying homage to NYC with arresting images shot with handheld cameras. 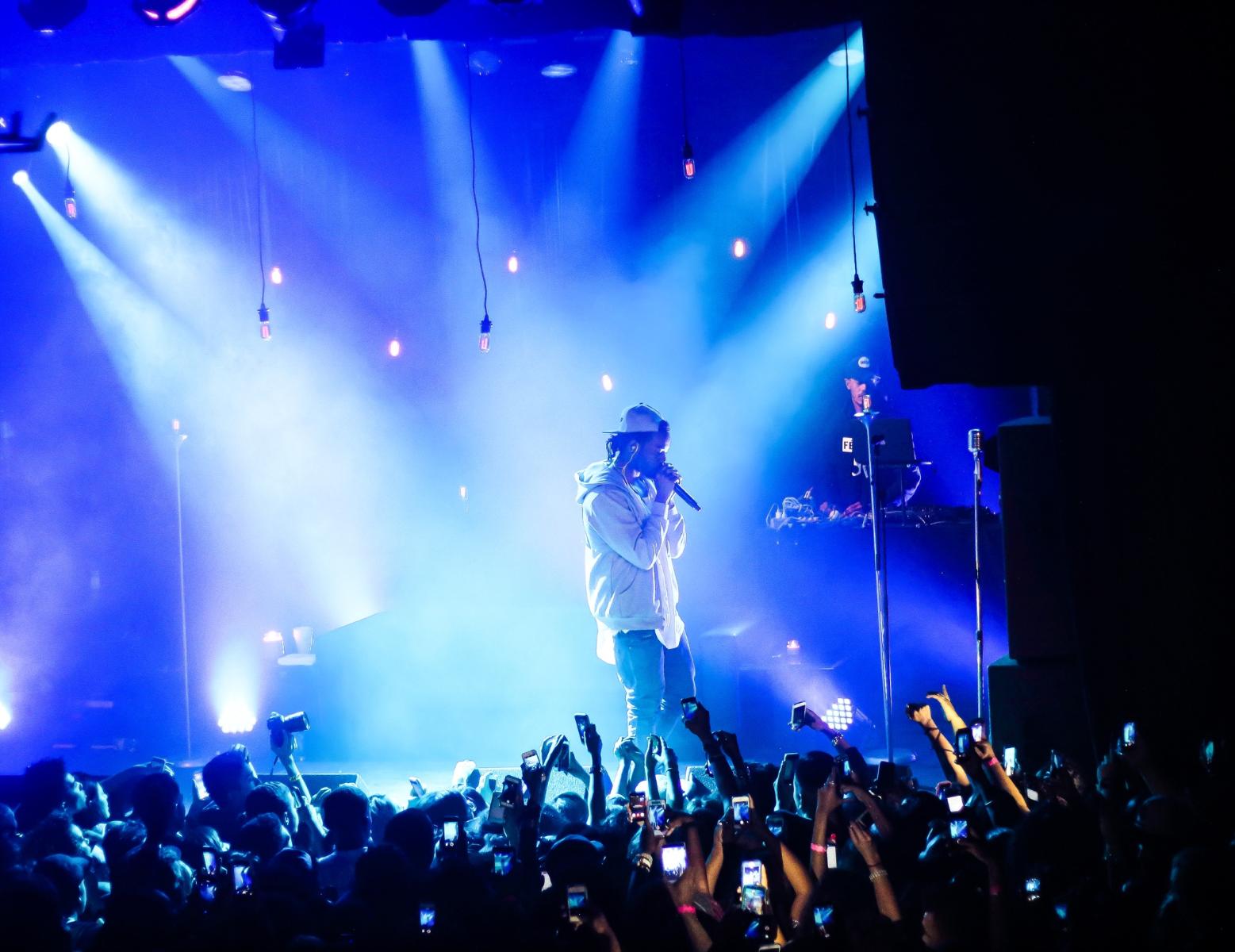 La Musica (Video): Jarryd James – “Give Me Something” |