The 7th annual Thin Line Film + Music Festival was held in Denton, TX last week. This festival featured films made by film makers from all over the world, and as for the music side, some of Dallas’ finest. I got to see performances from BootyFade, A.Dd+, -topic., Sam Lao, Jenny Robinson, Snow Tha Product, and Blue, The Misfit. Tons of other artists that I’ve never heard of were there as well, and I even got to catch a set from one of Denton’s most popular collectives, The Boombachs. If you’ve never heard of The Boombachs, I HIGHLY suggest checking them out! I didn’t see too many films, however. I only happened to catch one film, and I couldn’t even sit through the entire thing. The film was a documentary about eating mushrooms and talking to God, which reading in the program sounded very interesting (and it was!), but this viewing was just so weird. These people honestly ate WAY too many mushrooms. But anyways…enough about that. Here’s the photos from the sets I happened to catch. 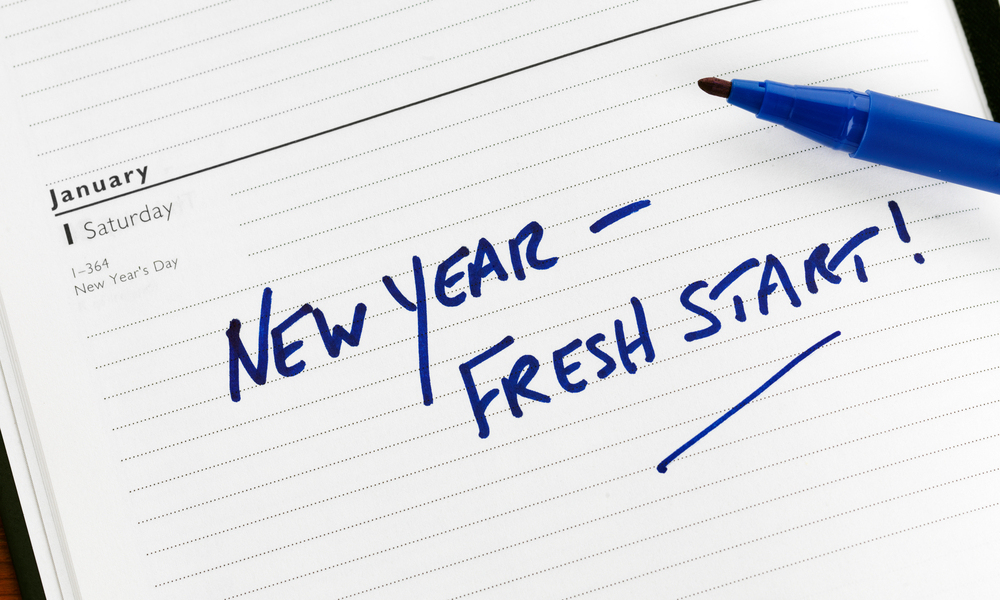 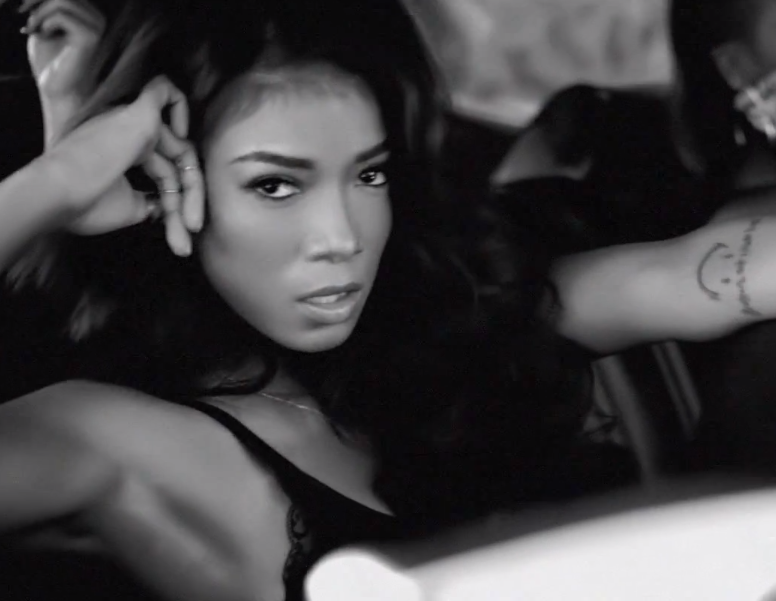 Interview: (Exclusive) @MilaJ talks Fashion, What She Looks For In a Main, and her EP M.I.L.A