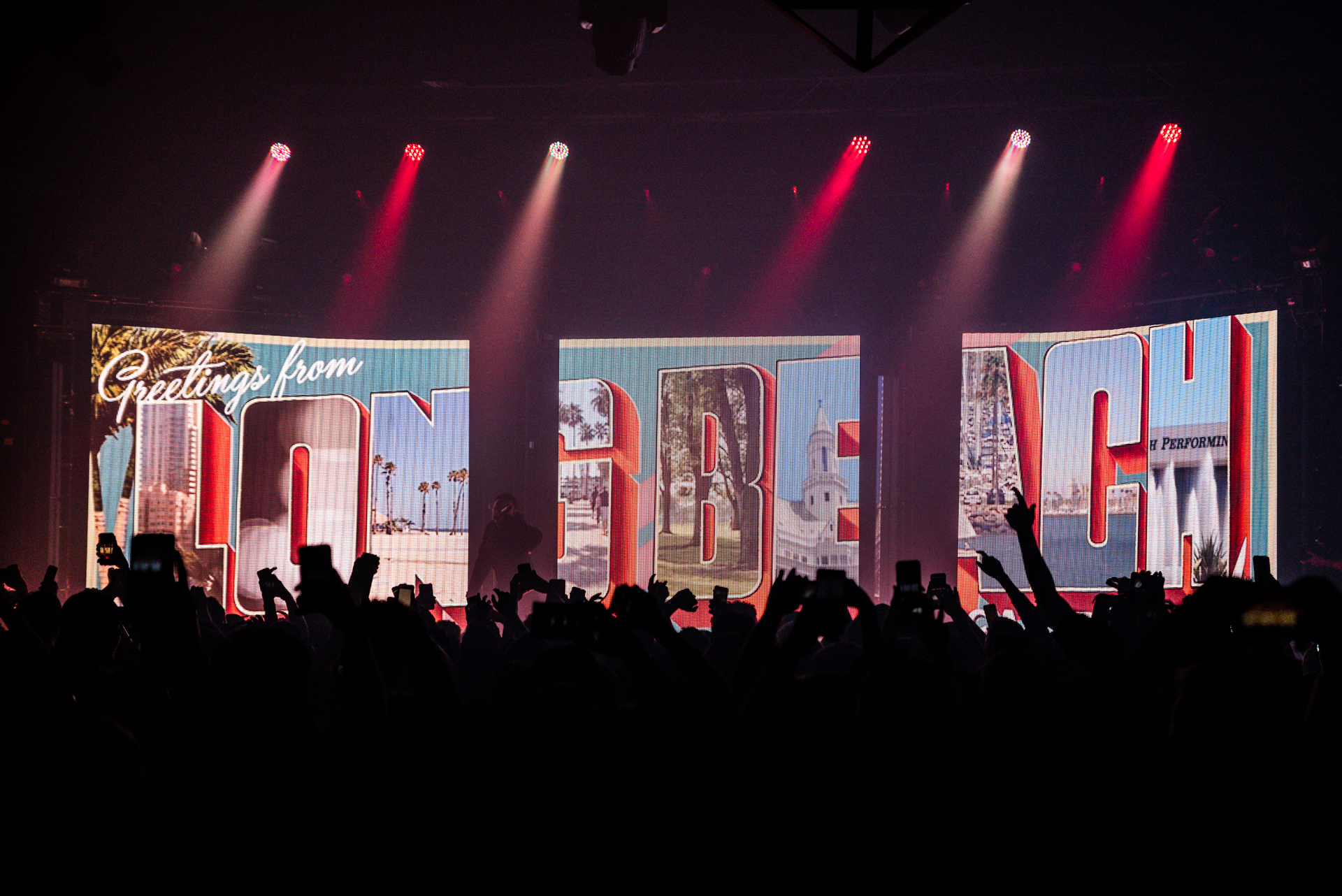 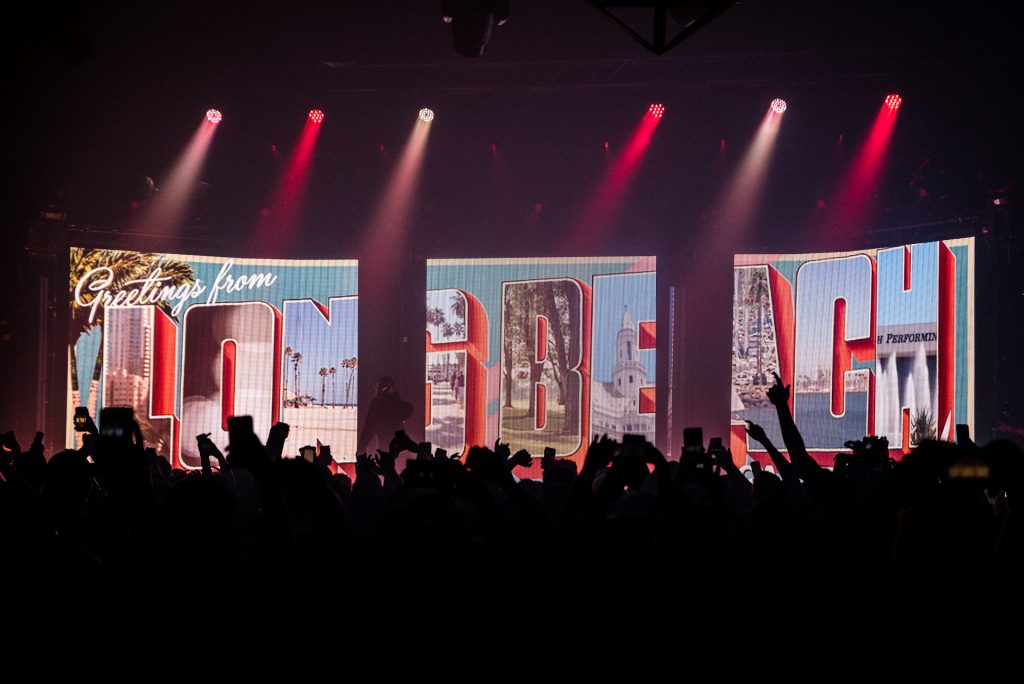 Long Beach, Cali native, Vince Staples, stopped by South Side Music Hall in Dallas on The Life Aquatic Tour. Brooklyn local, Kilo Kish, opened up the night with a theatrical show full of videos, props and expressive faces. She performed her latest and first studio album, Reflections in Real Time, and will be accompanying Staples on the rest of his tour. Anticipation was high as Vince Staples made his way to the stage. He opened up with high energy songs from his latest album, Prima Donna, including “Smile”. His visuals were entrancing as audience members watched fish swim across the stage. Staples flooded the three giant screens with lava while performing his hit “Fire” from album, Hell Can Wait, and chanting “I’ll probably go to hell anyway” into the mic. Sharks also eerily moved around Staples while he blasted “War Ready” into the audience. Eventually Vince said goodnight to the crowd and left, but audience members began chanting “Norf Norf” hoping he would perform his hit song about Long Beach. Staples didn’t disappoint and quickly ran back out for his true closer and broadcasted a Long Beach post card behind him. Scoremore hosted a great show and Cosign would like to thank them. The Life Aquatic Tour is traveling until August and has shows in cities like Los Angeles, San Francisco and New York. Our in-house photographer, Gavin Lueking, covered the show and all photos were shot by him. #COSIGNLife 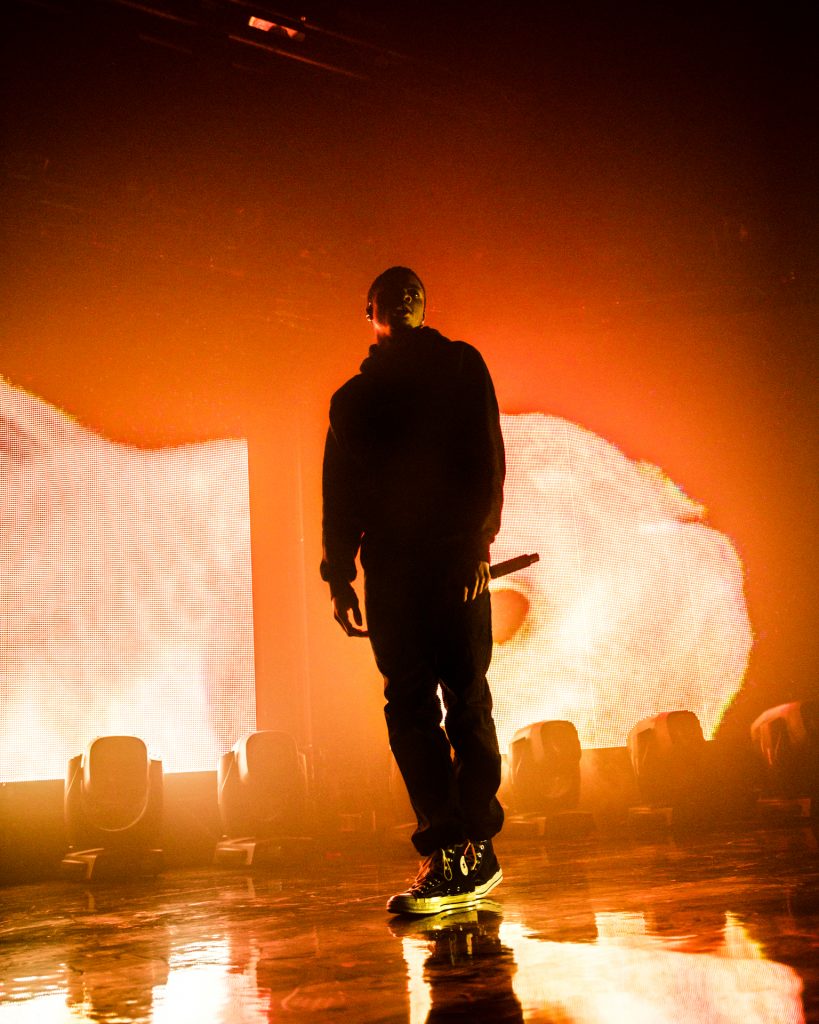 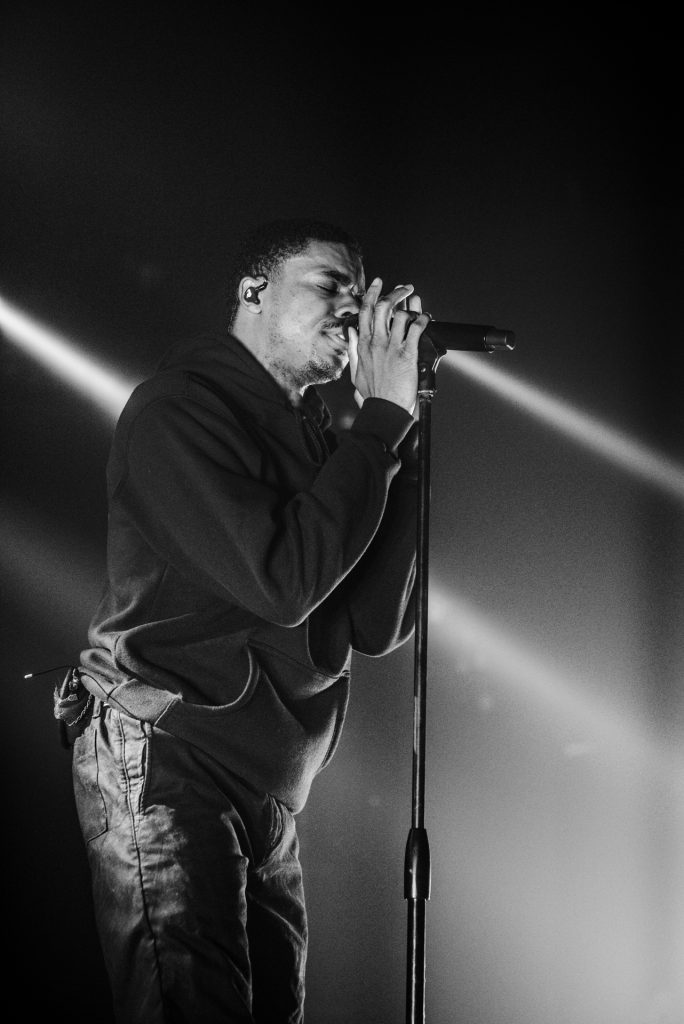 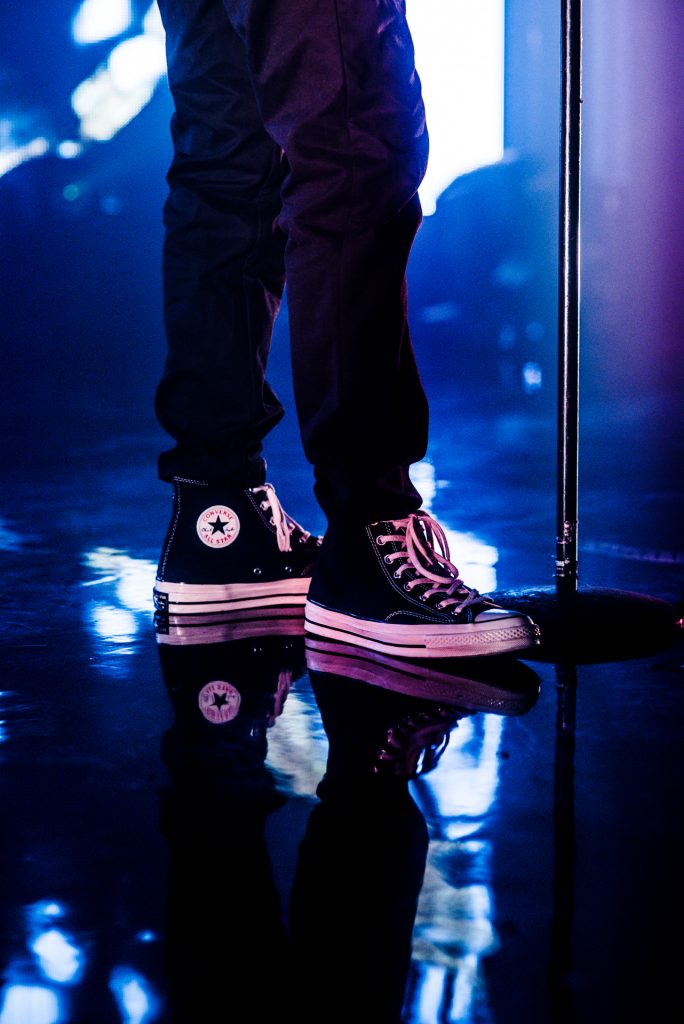 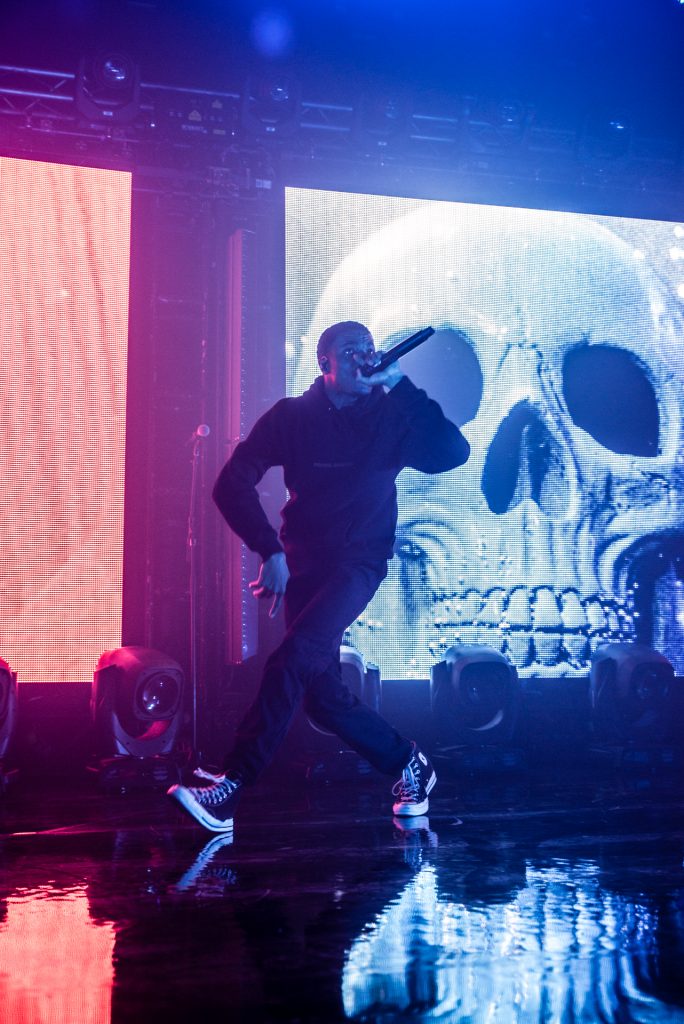 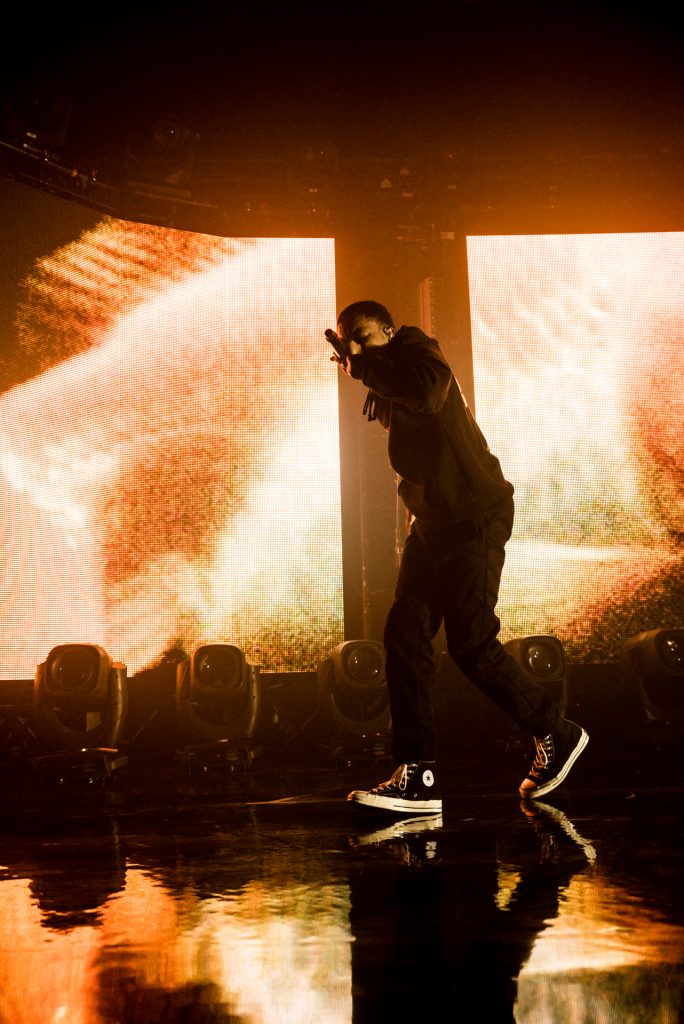 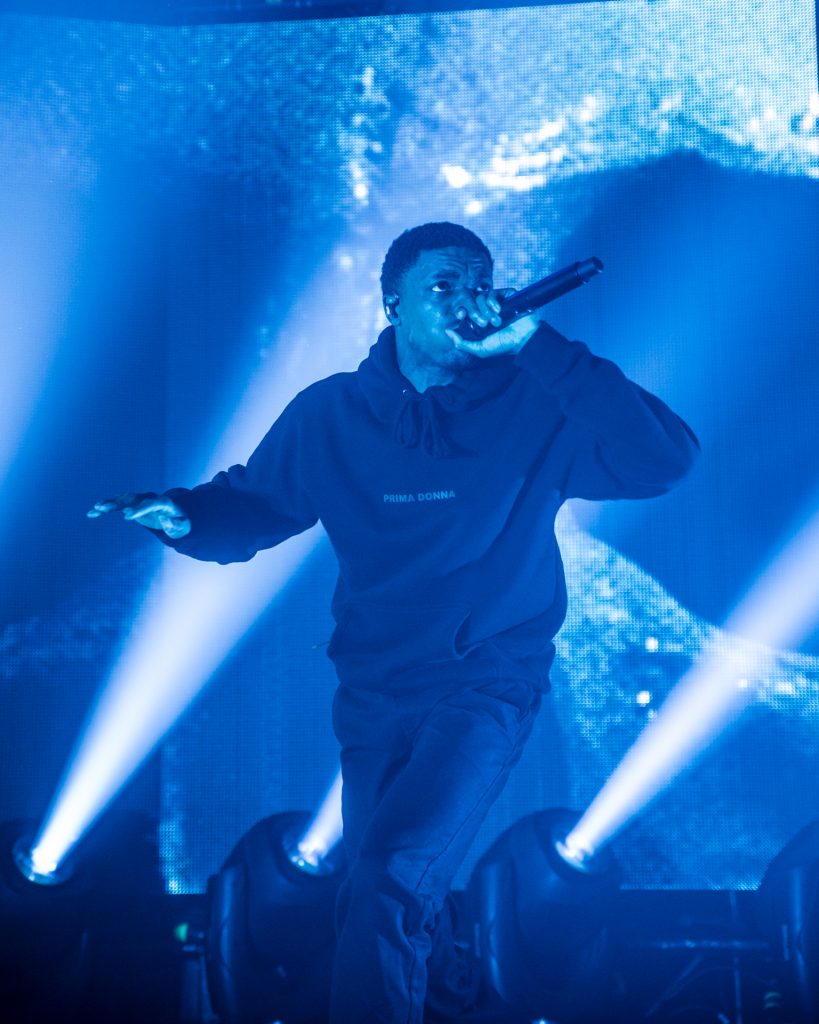 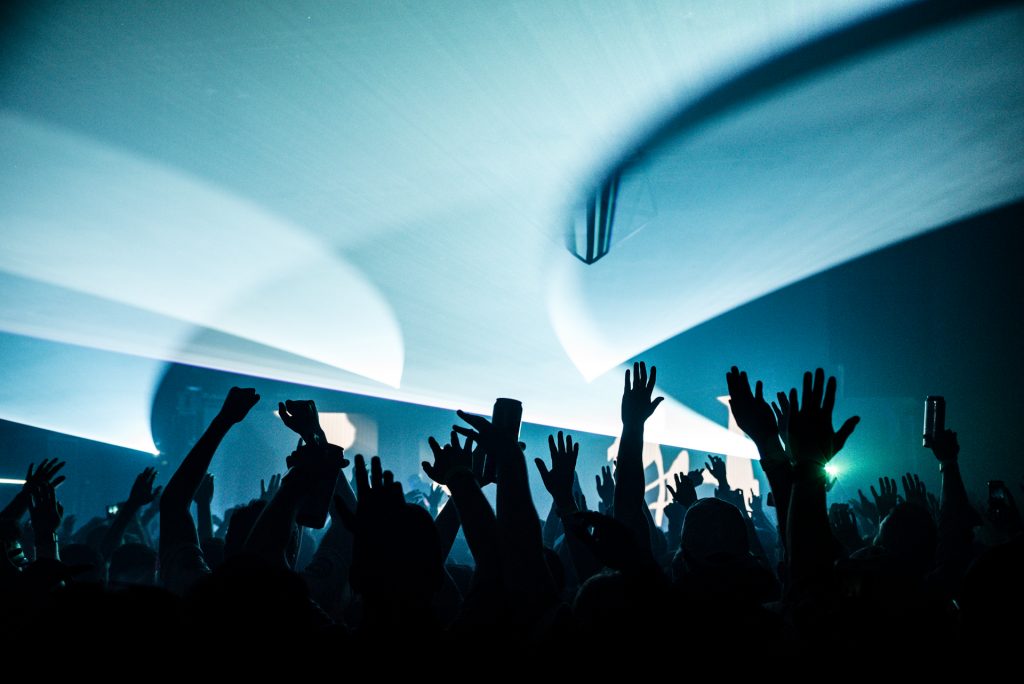 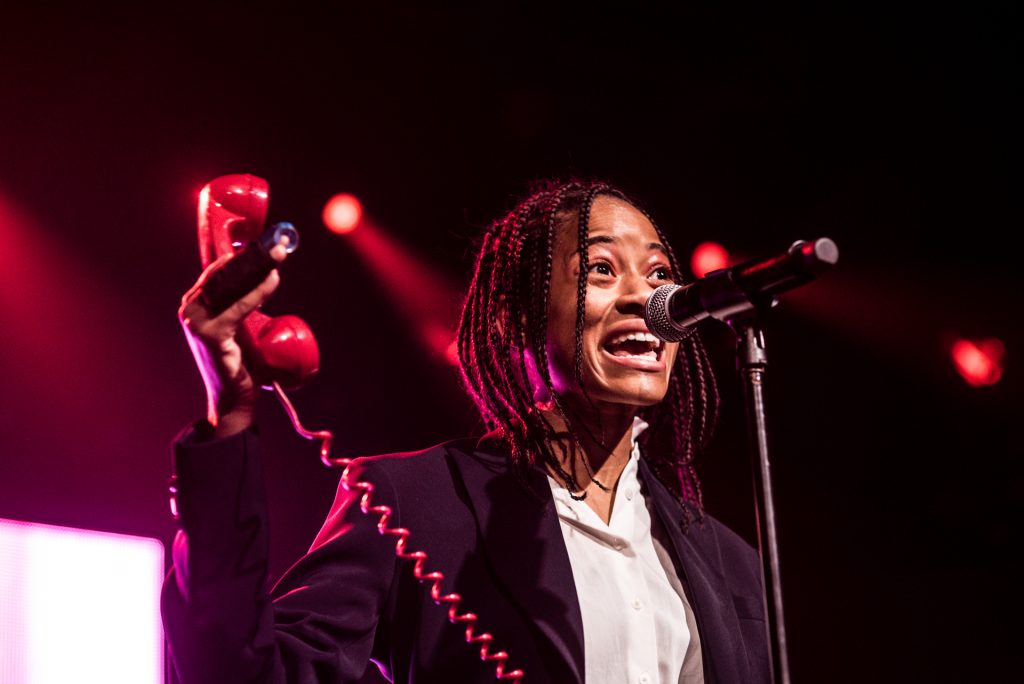 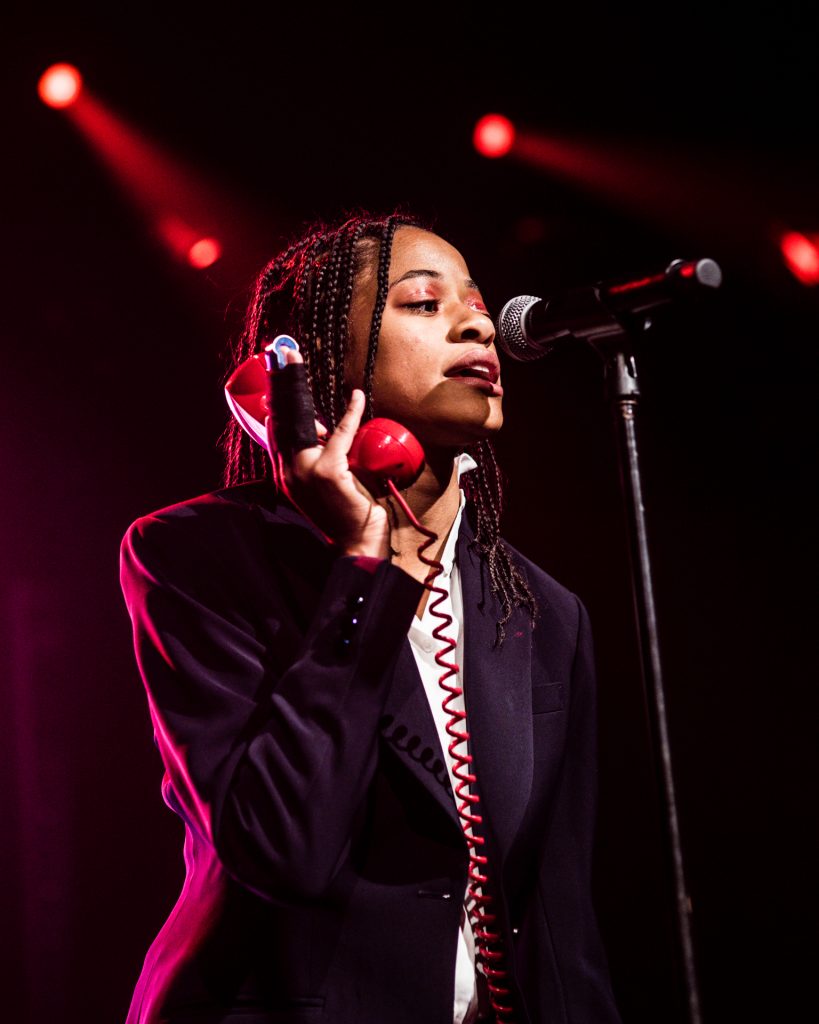