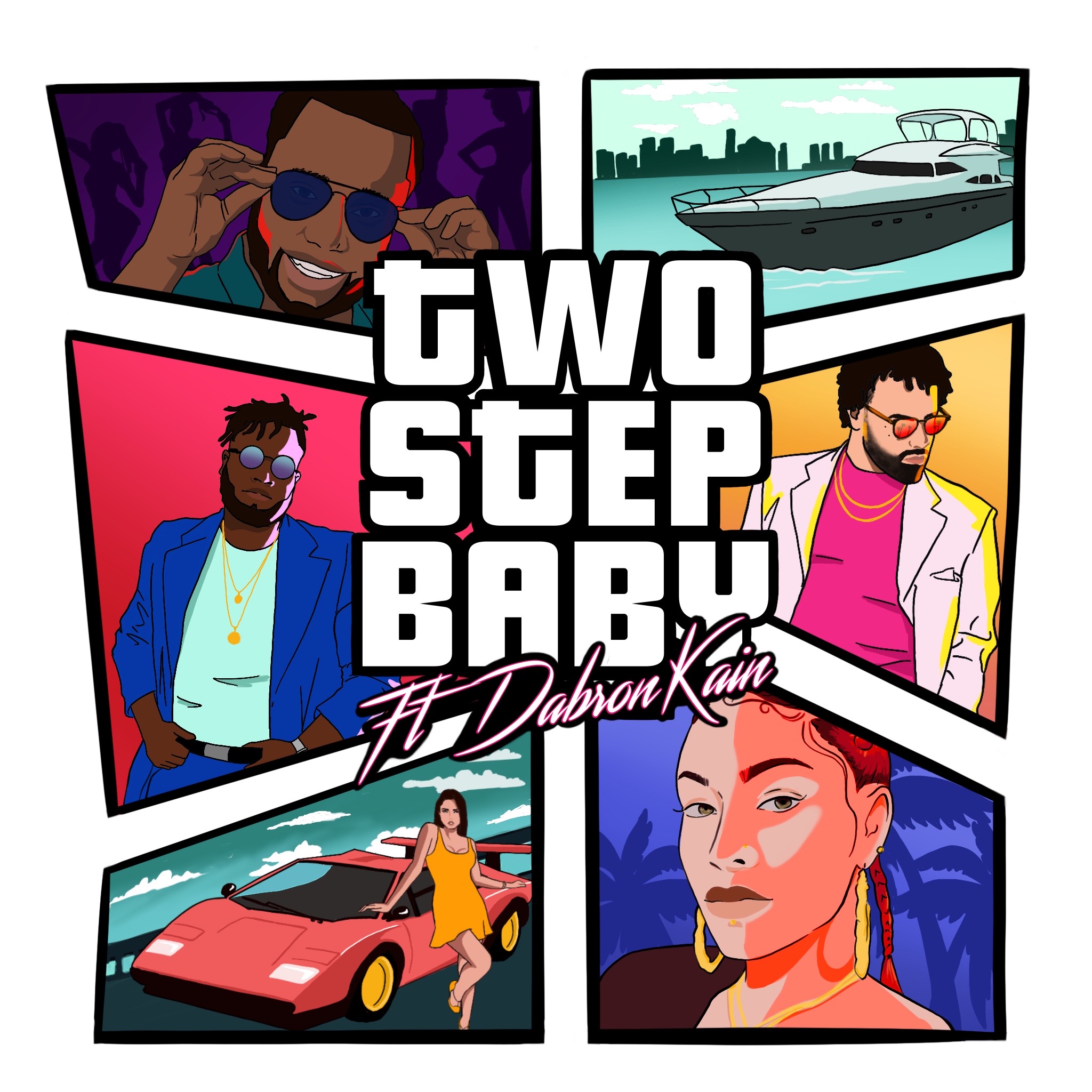 “2 Step Baby” is a real throw-back to the early millennium style of hip-hop club songs where all you wanted to do was groove with the cutie next to you.

Joshua Cruz creates a lush soundscape filled with danceable beats, memorable hooks and introspective lyrics. His influences range from Michael Jackson, Kanye West, Queen, Drake, The Beatles, Bon Iver, and Justin Timberlake, making his sound funky and masterfully danceable. Weaving soul and emotion throughout, Josh aims to create music that people can easily relate to and have fun with. 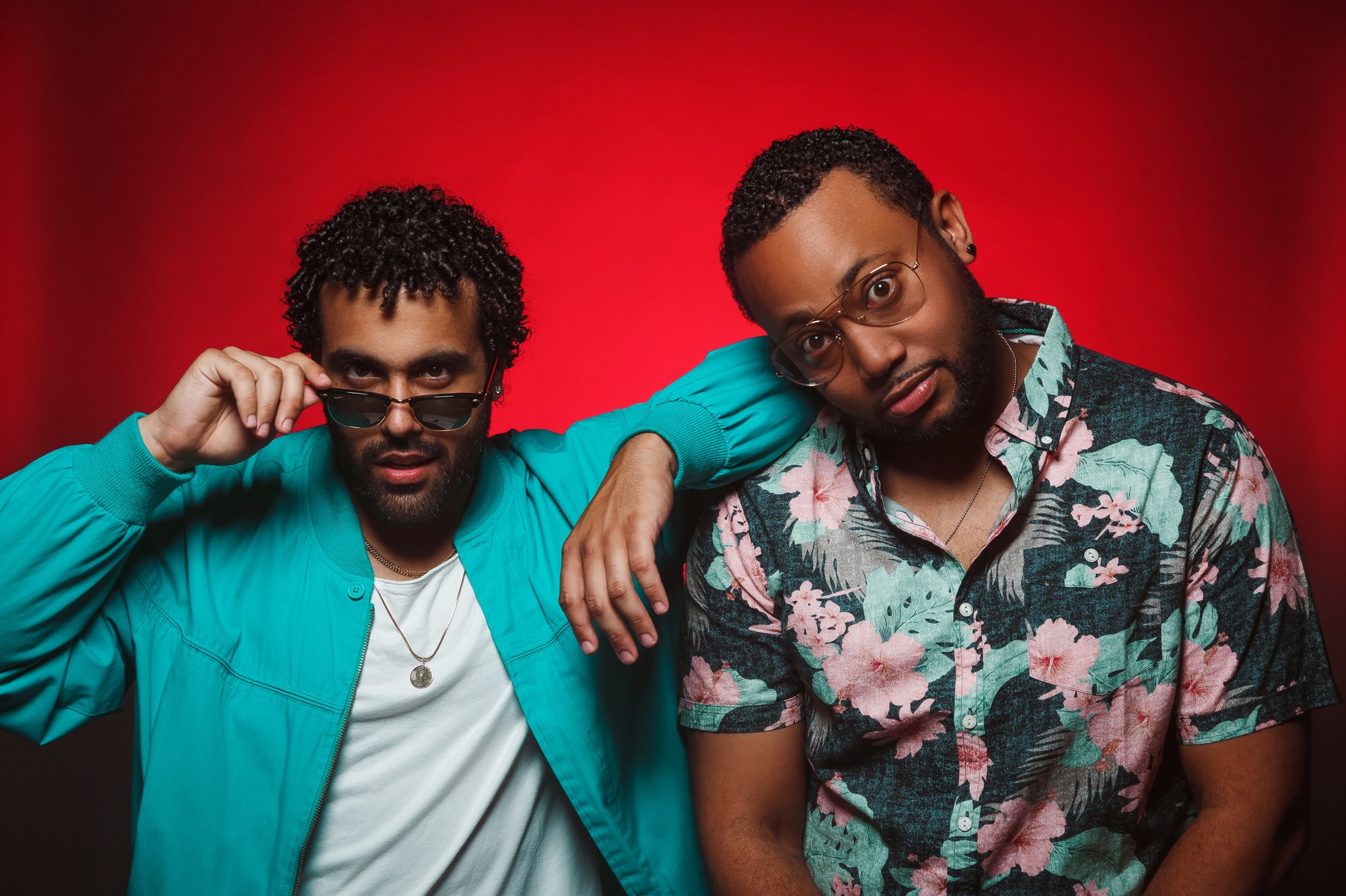 “I wanted to make a song that was current but still felt like it could have been played at your homecoming in ‘08, a song that you could party and dance to for years to come. If you had a playlist titled “A Night You Won’t Forget” this would be track one.” – Joshua Cruz

Joshua Cruz was raised on gospel, hip-hop, Motown, and has been performing since he was a child. A fixture in the Tampa Bay music community for over 7 years, Joshua Cruz relocated to Los Angeles in 2019 to pursue music full-time. While living in Tampa, Joshua Cruz became the area’s premiere pop performer, performing on one of Tampa Bay’s largest stages, Janus Live, and received press from multiple local news sources (Tampa Bay Times, Creative Loafing and NBC’s DAYTIME Morning Show).

Joshua Cruz’s funky “2 Step Baby” is a throw-back track that’ll get the party started wherever you are! 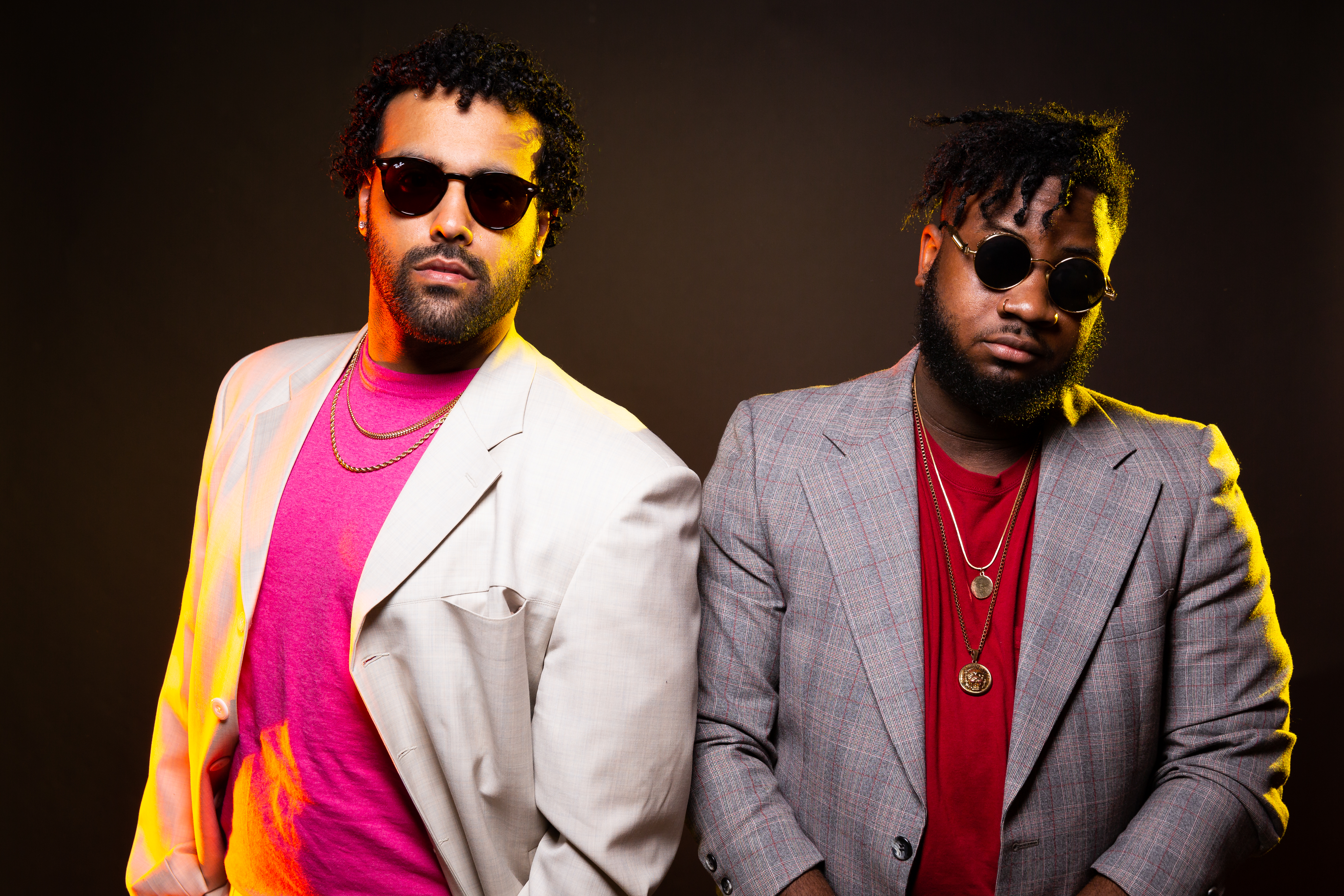 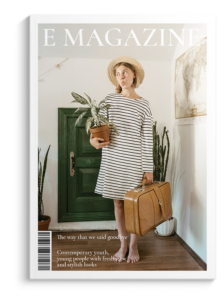 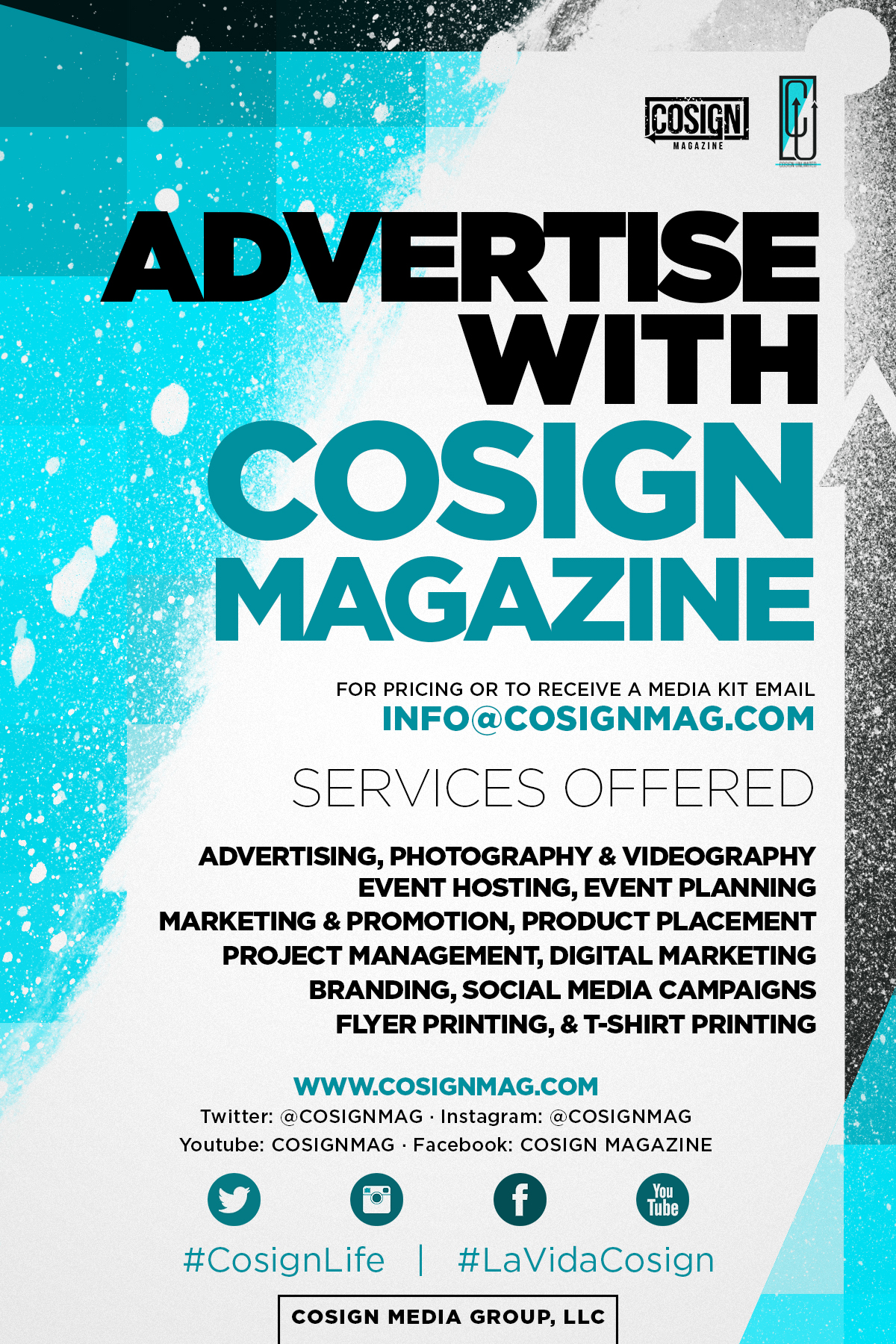