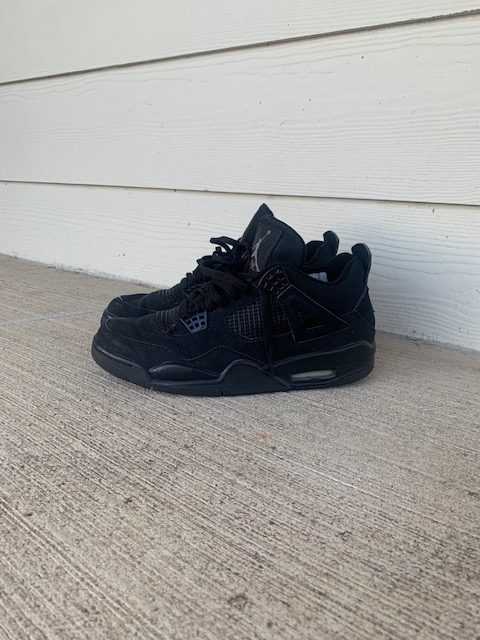 With the latest news of the Air Jordan IV “cool grey” returning in August, the sneaker gods has finally answered our prayers with the return of the Air Jordan IV “Black Cat. Originally released in 2006, the clean and simple colorway has been one of the most in-demand of sneakers for a re-release by all OG sneaker consumers.

The popular silhouette will officially return next year at select Jordan brand retailers. Stay locked in with COSIGNKicks for an official release date. For now, enjoy a detailed look at the 2006 Air Jordan IV “Black Cat” below. 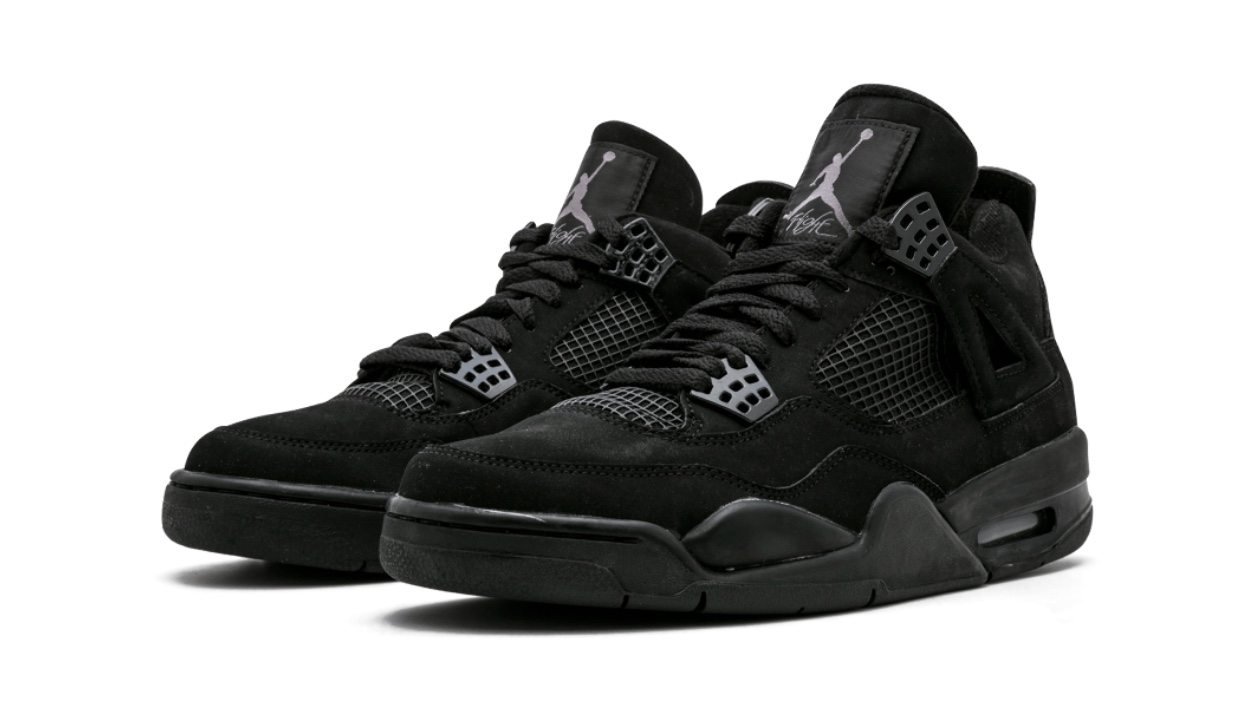 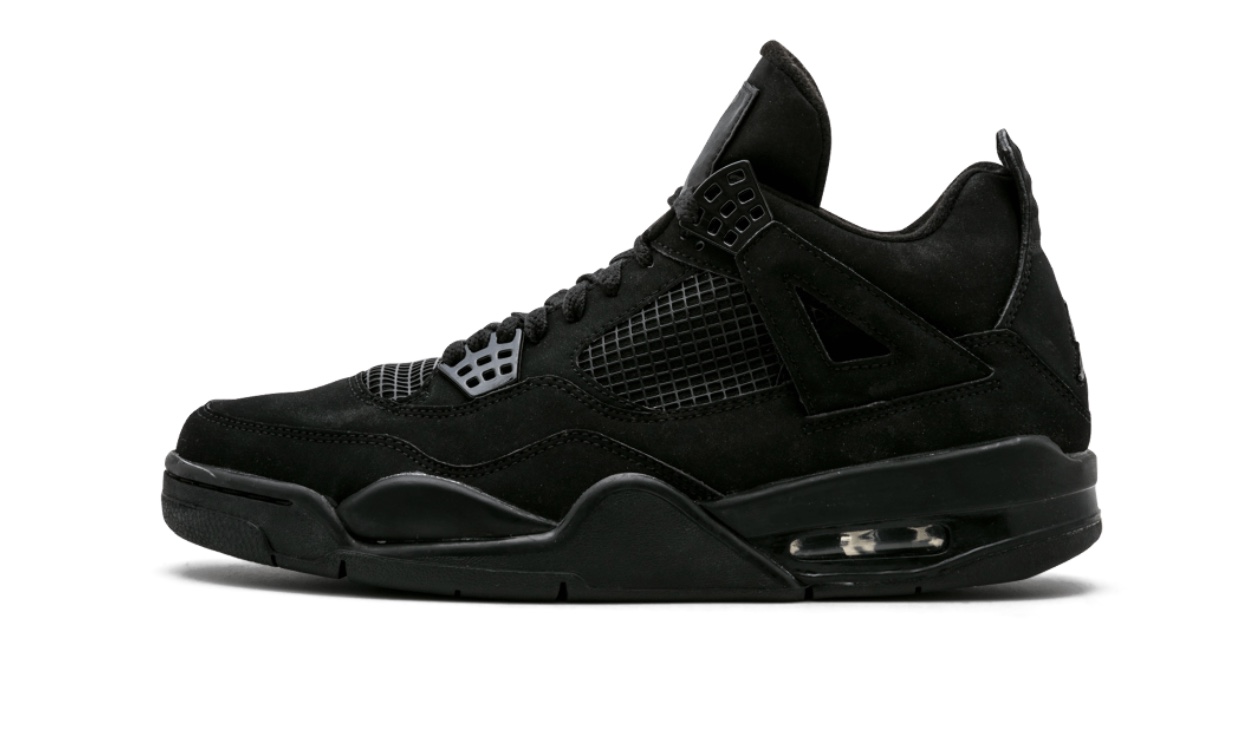