he hit the ground running, even sprinting by some accounts, and has seemingly become one of our own. Journalist and Community Storyteller Tashara Parker, originally from Houston, has quickly been adopted by Dallasites, from her early morning energy on “Daybreak” on WFAA channel 8, to anchoring the station’s midday show, to her coverage of community, to her “controversial” natural hair styles and her advocacy for the Crown Act. “When you show people respect and show them that you care, I think that goes a long way,” she says.

“I went to Chicago with $800 to my name,” she says. “I ended up getting a roommate and she basically put me on at a call center, so I was still trying to get into grad school … I hadn’t gotten accepted yet.”

It’s journey that began in Trinity Gardens, a predominantly Black Houston neighborhood on the Northeast side of town, just outside the 610 loop. “Being around Black people, being around my people, all this time … like 95% Black at my school and the people that I was around on a daily basis, and then you go somewhere like Texas A&M, it was a culture shock,” she explained. “You weren’t used to being around that many people of all different, white people for sure, but people of all different cultures, races, all of that. And you’ve got to realize that everyone has a different view of things … My parents had never married, they had me at a young age, 16 years old, both teenagers … and so when I went to Texas A&M, all these kids was talking about their moms and daddies been married ten years, 5 years, 20, whatever. I’m like, ‘What, what’s that like?’ I’m hoping they don’t ask me about my past, because I’m like, ‘How much of that do I share with them without them judging me?’ And that was at the very beginning, you know, you’re going there and you’re just like I don’t want to release too much, because I don’t want them to put me in this box, because I came here to make sure that I can continue to expand my horizons, whatever that looked like.”

Early on at TAMU, she experienced what was called the “Anti-Obama Carnival.” Barack Obama was running for office at the time, and students had set up a photo of him to throw eggs at. Another “carnival game” was a ring toss that signified ringing candidate Obama’s neck. The Black football players intervened to stop the disrespect and the entire fiasco, obviously spawned out of racist sentiments, made national news. “We had, I’m going to say, 50 something thousand students, two to three percent were Black … that’s nothing.” It was an experience far from anything she’d seen in her upbringing 90 minutes away.

Upon graduating from A&M, and having just lost her stepmother (who she was very close to) to cancer, Tashara moved north to Chicago. “I went to Chicago with $800 to my name,” she says. “I ended up getting a roommate and she basically put me on at a call center, so I was still trying to get into grad school … I hadn’t gotten accepted yet.” Also thanks to her roommates, her transition to the Midwest and into grad school at DePaul was made far easier than it would have been otherwise. She would go on to receive her master’s degree in journalism from DePaul University. 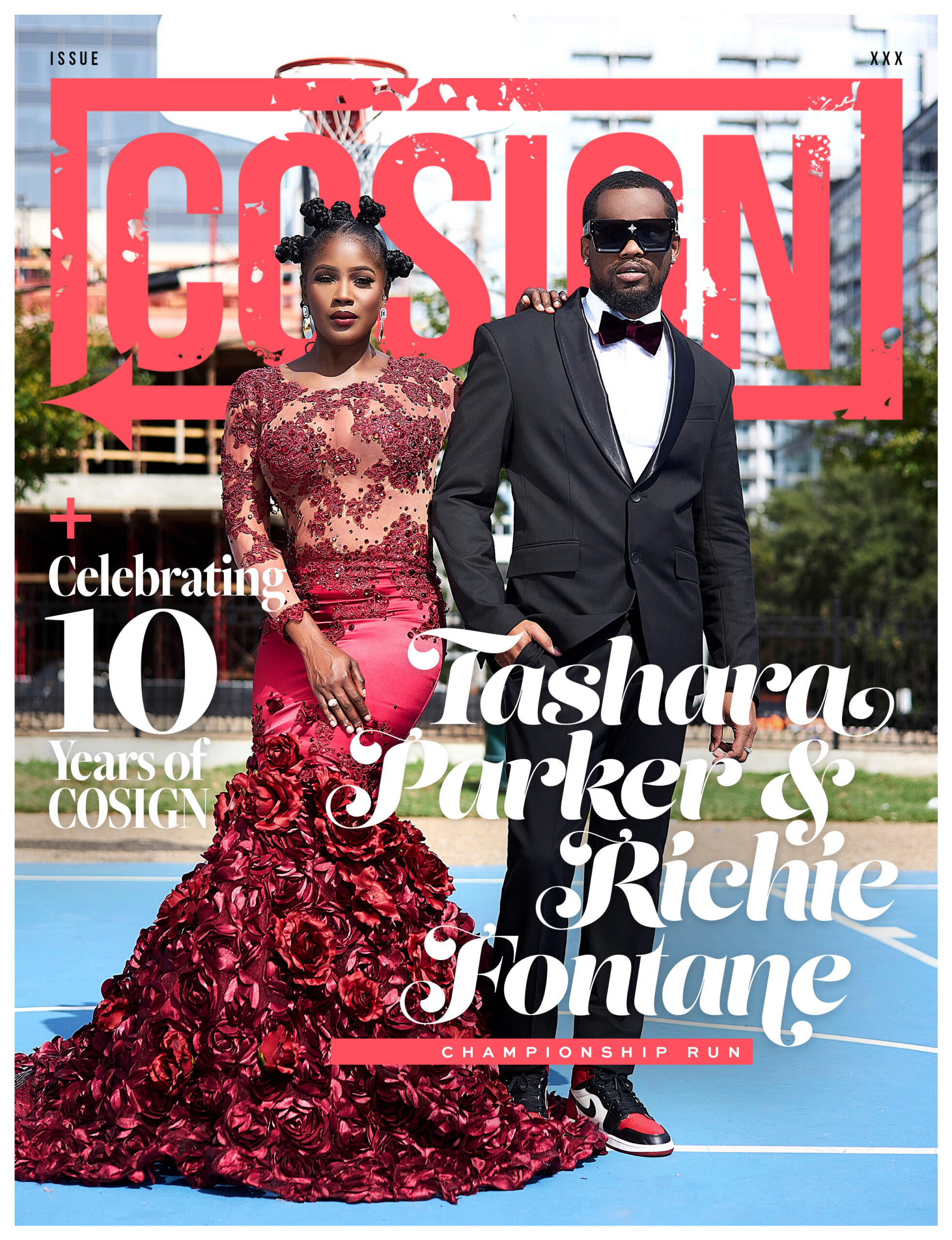 “I started out in forensic entomology, which was the study of insects, to later on get into being able to identify dead bodies, how long they had decomposed, I wanted to get into forensics,” she says. But having never gotten bad grades, suddenly she found herself struggling in undergrad, and found herself discussing other options with her advisor. Storytelling was a talent she had developed, thanks to a junior high teacher, Betty Rasmus, that would put her in speaking and storytelling competitions. That paired with liking to talk to and be around people, journalism was the perfect fit.

Her first journalism job was in College Station, where she covered sports and news, and within six months to a year, she became the evening news anchor. From there she moved to Tyler and spent roughly three years as the evening news host at the CBS affiliate, while simultaneously working as an adjunct professor at Tyler Junior College. And then just before COVID-19 hit, she joined WFAA in November 2019.

Controversy struck about a year into her tenure at WFAA though, what we’ll call “Bun-gate.” After a weekend photoshoot that consisted of her hair being in four buns, she decided to not change the look for Monday’s show, and she was surprised to get quite a bit of negative feedback. People were complaining that her hairstyle was unprofessional. “The only reason that ended up turning into a positive situation was because of how I responded to the people that sent in the negative feedback,” she says.

Tashara would create the “Rooted” series on WFAA, first airing in February 2020. It was originally scheduled to run through Black History Month and into March, but lasted into May. It was created to “examine the past, present and future conversations about Black hair in America and specifically in Texas.” The series is near and dear to Tashara and especially since it’s been impactful to far more people than she ever imagined. “Sporadically, we bring back segments, like if something happens with the Crown Act in Texas, we bring it back. If something happens where a kid’s been discriminated against based on their hair, we bring it back.” She and the station are looking to bring back a second run of the series focusing on a different area they have yet to cover.

The Crown Act, an acronym for “Create a Respectful and Open World for Natural Hair” was created “to ensure protection against discrimination based on race-based hairstyles” in both schools and the workplace. The Act is being pushed at the state level, and has been passed with some variation in 11 states. Tashara spoken at the Texas State Capitol on behalf of the Crown Act, but it has unfortunately yet to pass in the Lone Star State.

Tashara created Bun Ministry in July 2021, also as a result of “Bun-gate.” “We do host events, but it’s a space where people can come together and openly share their experiences without people judging what we’re doing … It’s specifically for the women that have been impacted by Black hair discrimination,” she says. She’s looking to partner with “The Black Hair Experience,” as the goals of both are very much aligned. Expanding the Bun Ministry going forward is definitely a priority for Tashara.

Tashara Parker has become a highly recognizable figure in the community, and is a much sought after personality for a wide variety of causes and events. She limits herself and her brand to only causes she believes in, and fortunately for COSIGN Magazine, we landed Tashara to host the 2021 COSIGN Awards, “Championship Run” Edition. Going forward, we expect to see great things in the future from Tashara, even turning her own Championship Run into a Dynasty. 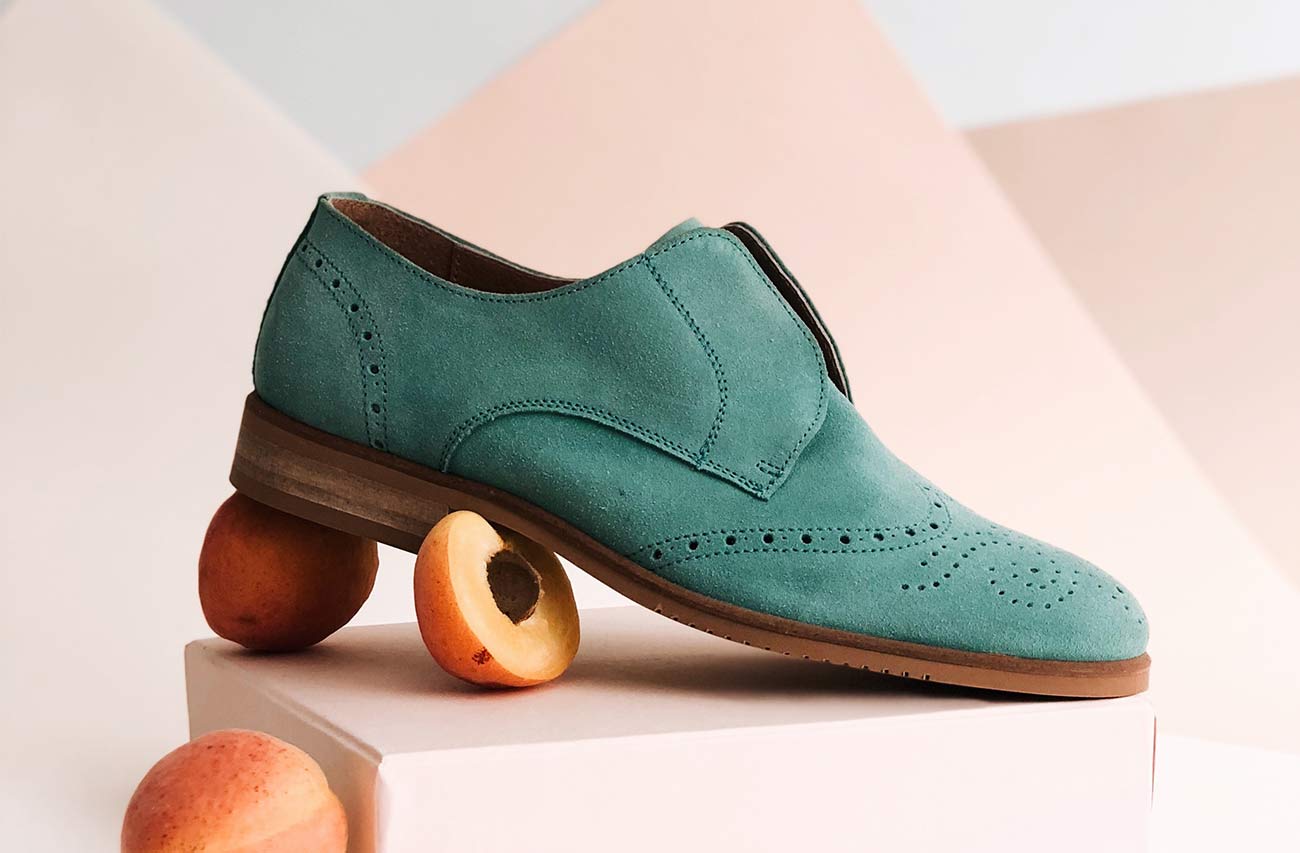 The face of the moon was in shadow 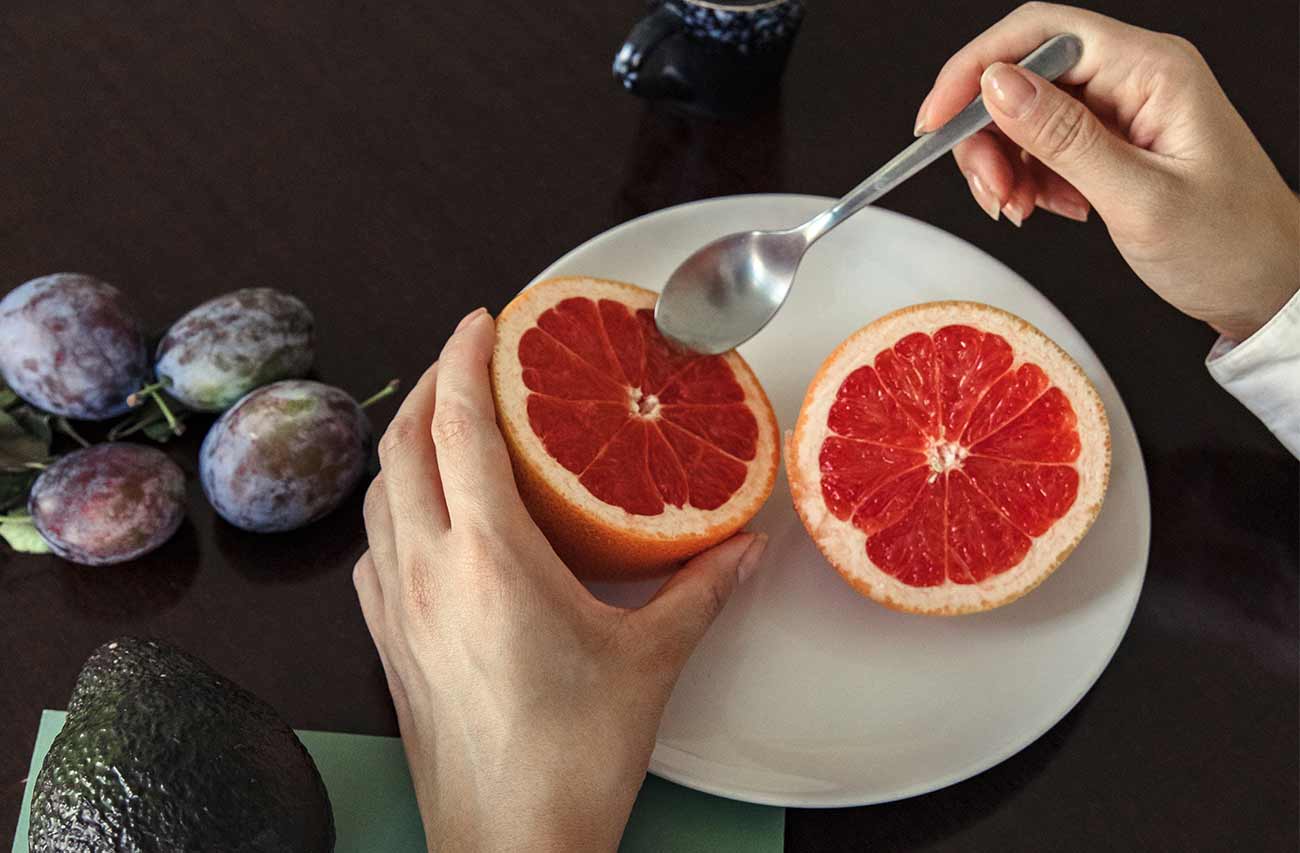