COSIGN Magazine > La Musica > Take Your Time: This “Tew” Much

Take Your Time: This “Tew” Much 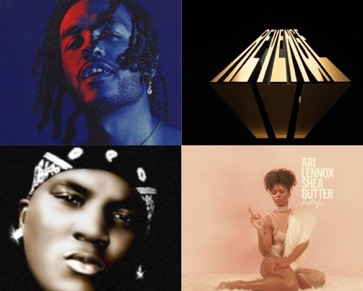 “We all love new music but lately, it seems as though some of our favorite artists are dropping projects back to back. But the question is, is that really necessary? Is the demand for music sacrificing the quality of sound we have available?”

I read a tweet that said there hasn’t been an album that has completely ruled the summer since 2016. It caused me to look at my music library and sadly, I’d have to agree. I can think back to Summer 2016 and I listened to Drake’s Views album like my life depended on it. That was one of the most highly anticipated albums of the year and it was worth the wait. It seems as though nowadays, artists are just putting out music for the moment and not for longevity. This isn’t to say that the music that’s being put out isn’t good, but the music doesn’t stay relevant for very long. Longevity is something that is extremely important, at least in my opinion.

Albums like Trey Songz’s “Ready,” or J. Cole’s “Born Sinner,” or Bryson Tiller’s “TrapSoul”  were albums that were highly anticipated and well worth the wait because they took their time on these projects. They didn’t feel rushed. These all are albums that some of my friends and I still listen to heavily.

The demand for music has never been this high and it drastically shows. However, there were some benefits to the music overload this summer. I figured with all of this new music being released, this would be the perfect opportunity for me to expand my musical palette. So I took to Instagram and I asked for opinions on who had the hottest album this summer. I got a crazy list and selected three random albums to listen to.

First on the list was the “Shea Butter Baby” herself, Ari Lennox. Ari’s vibe and personality shines through on this album and accurately matches how she portrays herself to be on her infamous Instagram live videos. She adds a completely different vibe to the Dreamville roster and definitely gives you a modern-day Erykah Badu vibe, hence the comparisons on social media. If you haven’t already, you should definitely tune in. Here is a list of my faves from the album:

Next up on the list is… the “Snowman”, also known as Jeezy. Jeezy released his 9th album, “TM104: The Legend of the Snowman” and I was very pleased, although I am not a huge fan. If we’re being honest, I only know certain songs because of my experience at parties in college. This album was definitely a banger. Some of your favorite artists such as Meek Mill and Queen Naija made guest appearances on there as well. It turned me up from start to finish and kept me engaged. Here is a list of my faves from the album: 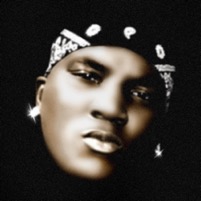 Last on my list would be Ye Ali. I came across Ye at the beginning of the summer and went down a rabbit hole into his discography. If you follow me on social media, you’ll see that I’m always posting a song of his. He’s been the brain behind some of your favorite records this summer, like Chris Brown’s “Emerald” on his latest album Indigo. However, Ye simultaneously has been making a name for himself as an artist for the last decade. His album, “Private Suites 2” is a vibe that I typically look for so I was very pleased with this album. Here is a list of my faves from the album: 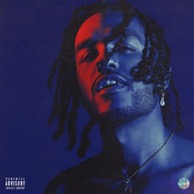 Check out the list of albums below that were listed on Instagram as well. (these are not listed in any particular order):