AN EVENING WITH STALLEY | THECOSIGNLIFE [PHOTOS]

On January 19th, the hip hop heads of Dallas, TX came together at Prophet Bar to see Stalley perform yet again in their city. The evening started with a meet & greet held at Centre, which is a clothing store, vending some of Dallas’ designer brands, just a few hours before the show. His fans were given the opportunity to meet their favorite artist and get his signature on their tickets, rolling paper packages, and posters. His performance that night was filled with good vibes and positive energy, rocking the whole crowd all night. Stalley performed songs from mostly every project he has out, including the hit track “Home To You” from his latest mixtape, Savage Journey to the American Dream, and the popular track “Slapp” from Lincoln Way Nights. At the beginning of the show, he let everyone know that he would be releasing an album this year, but did not say a release date. I’m sure all the people that have been rocking with Stalley since the very beginning are patiently waiting to hear word of that release date! So far, all we know is that the release month is said to be this October, but that could always be subject to change. COSIGN Magazine would like to congratulate and thank Cody Collins, Sabeina, and the entire Intelligent Grind staff on their successful event. We appreciate you having us and you guys have officialy been #CoSigned. Coolbeings photographer SayBrea was able to catch a few shots of Stalley that night to show you all how he did his thing! Check them out below. #TheCoSignLife

The rest of the photos from the Stalley meet and greet can be found on Facebook.com/CosignMagazine on Wednesday 1/23/13! 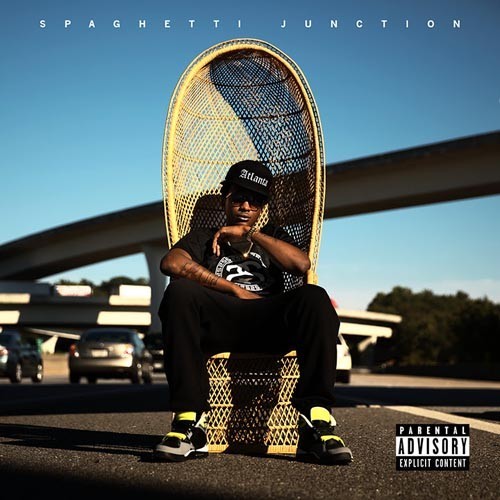