Austin resident, Dre Prince, officially lets the world know…NO you can not smoke in his car! We at Cosign Magazine recently became a HUGE Dre Prince fan after watching his SXSW performance at the 24KBric event. Since then we have been keeping up with the young emcee and supporting his every move. Yesterday, on 4/20 at 4:20pm Dre Prince and the BLCK KNG camp released the official visual to his new single, “Smoke In My Car.” Press play above and witness why Cosign Magazine #Cosigns, Dre Prince. 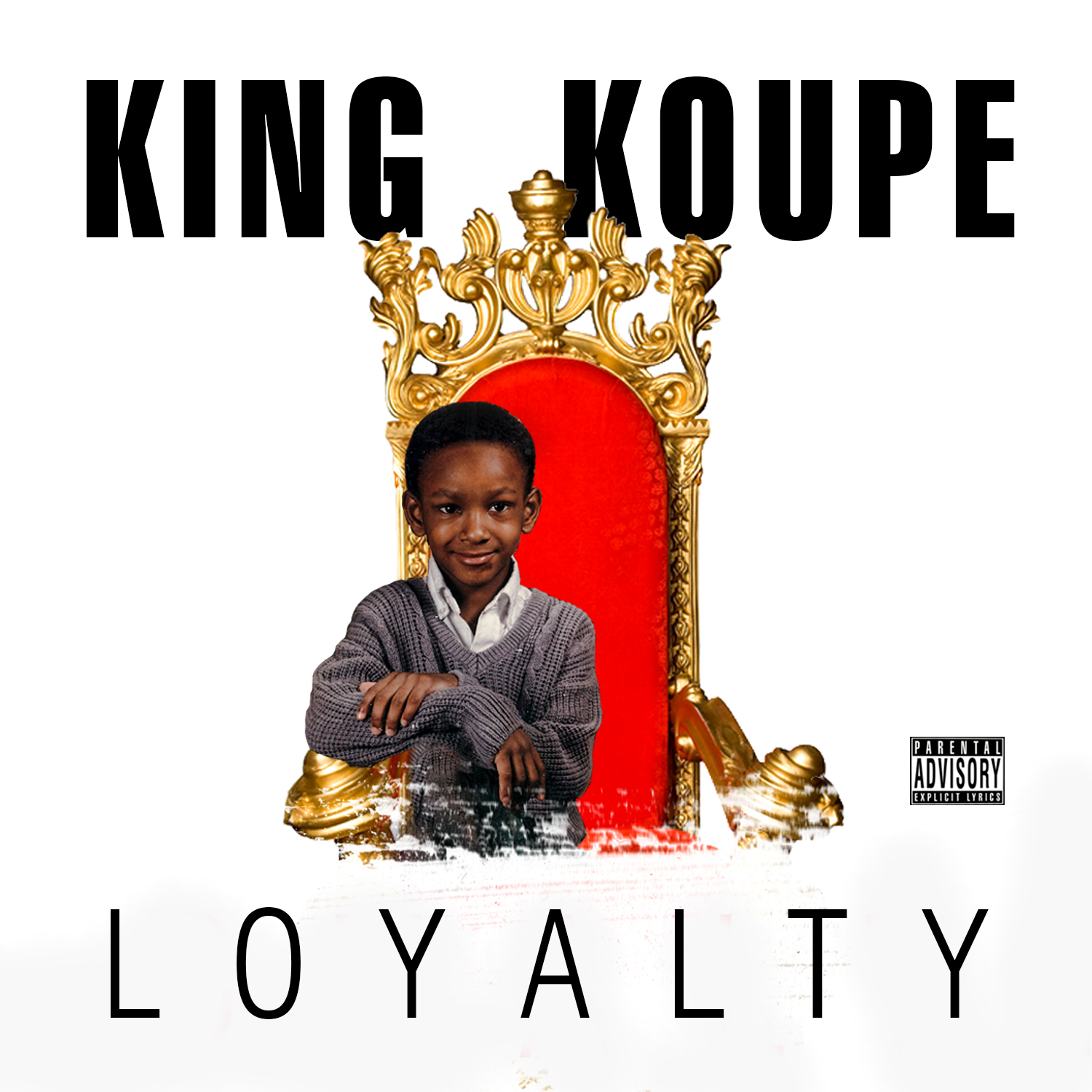 GETTING PERSONAL AND EXPLICIT WITH KING KOUPE

5 Places in Dallas Where You Aren’t Eating (Yet)