One of the original members of Destiny’s Child, LeToya Luckett, has joined LisaRaye McCoy, Charity Shea, and Denise Vasi as a cast member for Vh1’s hit series ‘Single Ladies’. LeToya, Felecia Price, is going be a founder and Senior Partner of a
very powerful music management company named Price Management.

Damien Wayans, of the BET series ‘Second Generation Wayans’ is also joining the cast. His character’s name is David Berenger, who will also be a part of Price Management and a power player in the music industry.

I am very excited about this season of “Single Ladies”. Although the acting on the show isn’t the best, I love the story line and the characters. I’m very interested to see what these new characters can bring to the show, which already has enough drama.

As far as LeToya goes, I am a very big fan of hers. It’s refreshing to see she isn’t fastened on her past, being kicked out of Destiny’s Child, and making a name for herself. Good luck on the series, LeToya! Hopefully we can get some music out of her soon as well. 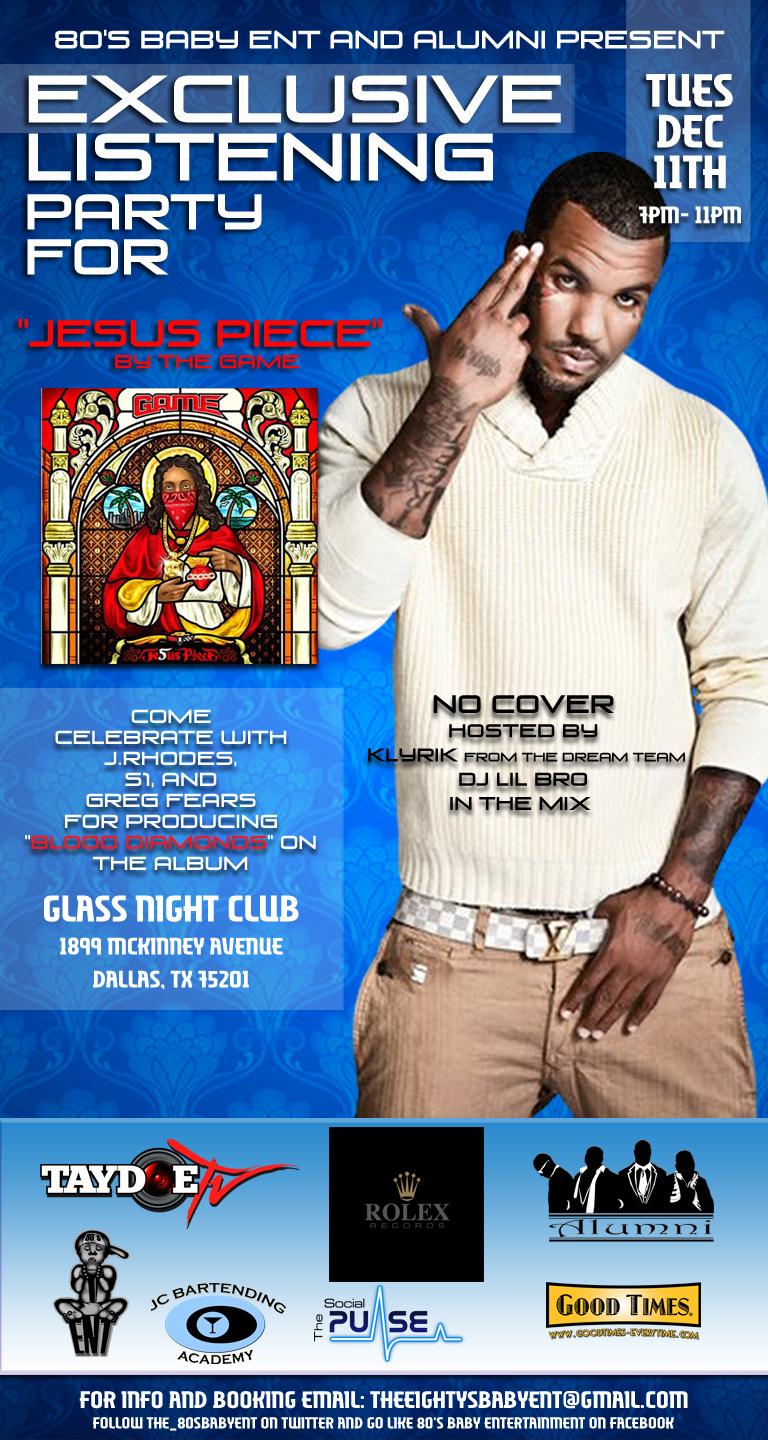