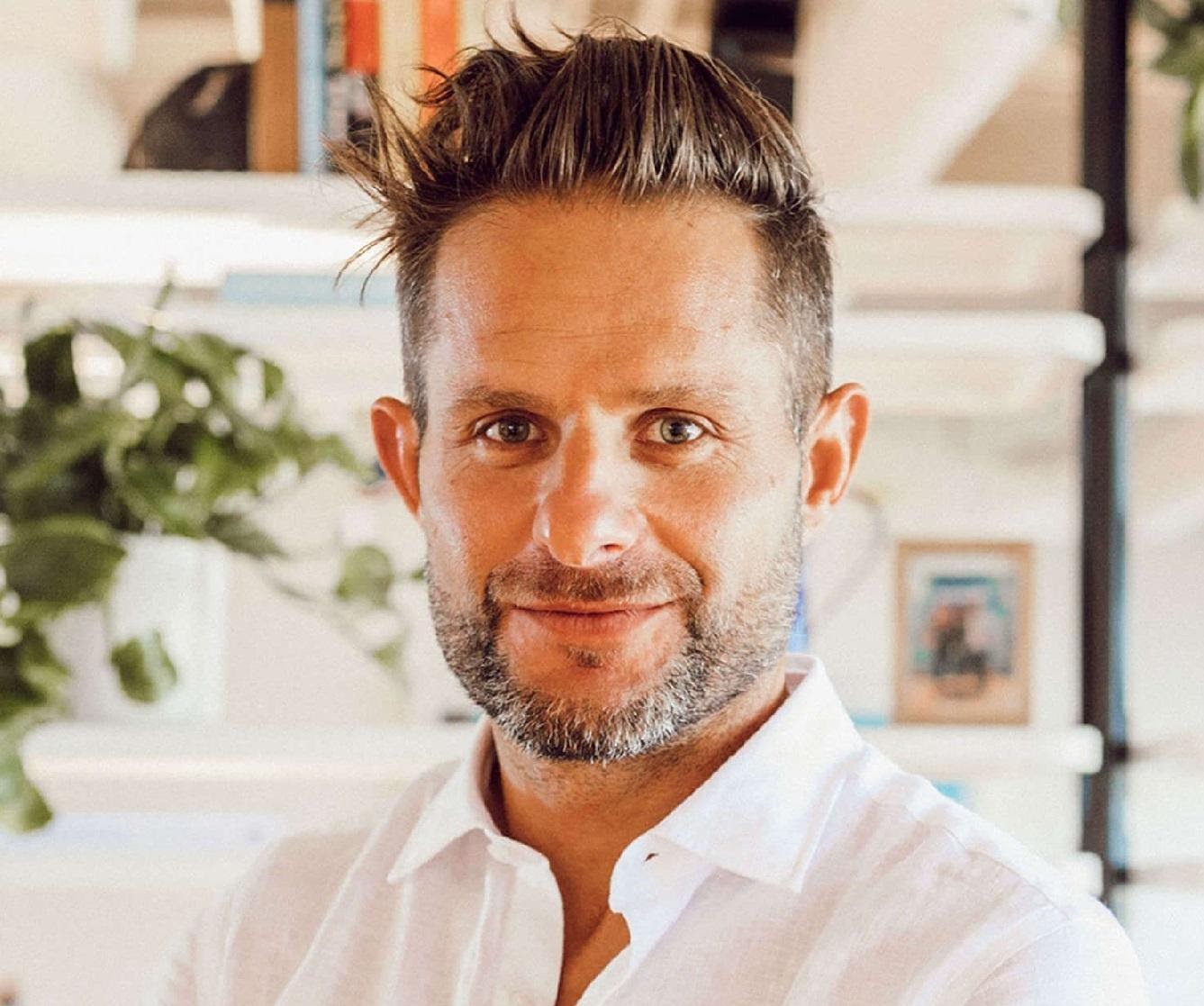 When you think about starting a business, you might not typically aim to start that business and simultaneously plan your exit strategy out of the company. Creatives and young entrepreneurs today and maybe in the past would ride their first company idea until the wheels fell off. But there’s nothing wrong with that, is there? Should new business owners be looking to build just to sell?

CEO of SHAiR Greg Martel thinks so. At least that’s how he sees business.

SHAiR is luxury car sharing app that allows car owners to profit off of their vehicles availability which turns your car from a financial liability into an asset by renting out your vehicle when you are not using it. “People call cars assets all the time, but they constantly loose value as they age, we wanted to make people look at their car notes in a different light.” Greg went on to explain his concept of how SHAiR actually turns your car into an asset that could pay for up to two car notes and even your mortgage. Basically Air BnB for cars through “Peer to Peer” ride sharing. “The average person drives about eight hours a week. So what if you could rent that vehicle that sits in the driveway the rest of that time. Making you $500 to $1,500 a month.”

Starting out as a mortgage broker in Canada, Martel had goals of being the top broker in his region. By sponsoring holes at golf tournaments, Martel would get to pick his golf tourney partners. Those partners being some of the top brokers in Canada. Not a bad move, right? Sponsor a hole, get four hours in a golf cart with top Canadian mortgage brokers. “100 percent mentorship is necessary. There’s never a finish line to growth.”

Martel got the idea for SHAiR after he had a car stolen from his apartment property in Orange County. Given the depreciated value of vehicles after you drive them off the sales lot, you could imagine the amount of money lost on this ordeal. So taking something that sits idle and profiting from it was a void that SHAiR is filling with this idea or peer to peer ride sharing. SHAiR is just one of the many companies and ideas that Greg Martel plans to father into “adulthood” as he explains it. SHAiR is currently in about 15 states as of now. Martel plans to have the sharing app in all 50 states by the end of the calendar year. In addition to creating revenue from your cars, SHAiR donates portions of the apps profit to Operation Underground Rail Road. An organization aimed at combating the sex trafficking of children. Added motivation to build this idea.

“Recognizing the life span of a business is important. You wouldn’t want to invest in banks or start an airline company right now, you know?” One example Martel used was Blockbuster’s pass on acquiring Netflix. Cause we all know Blockbuster wishes they had a do over with that decision. So recognizing when a business trend has outgrown it’s life span proves to be vital. Maybe it’s not a bad idea to not get too attached to your ideas. It’s not the easiest thing to do, a lot of blood, sweat, and tears go into to these ideas we create. But what’s the ultimate goal? What’s the motivation to start a company and sell it in it’s prime? Martel put it all into prospective for us here at COSIGN.

“Everything is tied to an exit strategy. I want to create ideas that can turn into 50 employees, and those employees can support a family. Then sell that idea in it’s prime and go on to create the next idea.” That’s the business model. No emotional ties to the company. Wouldn’t you want your kids to inherit you company as a business owner? Martel sees this as a dated concept. Families passing down the family business is something that outgrown today’s model says Martel. “I would never get excited about my kids taking over one of my businesses. You want these exits because these exits can mean GENERATIONAL WEALTH.”

For more information on Greg Martel and SHAiR check out our full interview below.

Frank Ibarra – Creating One Of Dallas’ Largest Sneaker Expos: Kicks 101 | For The Love Of Kicks 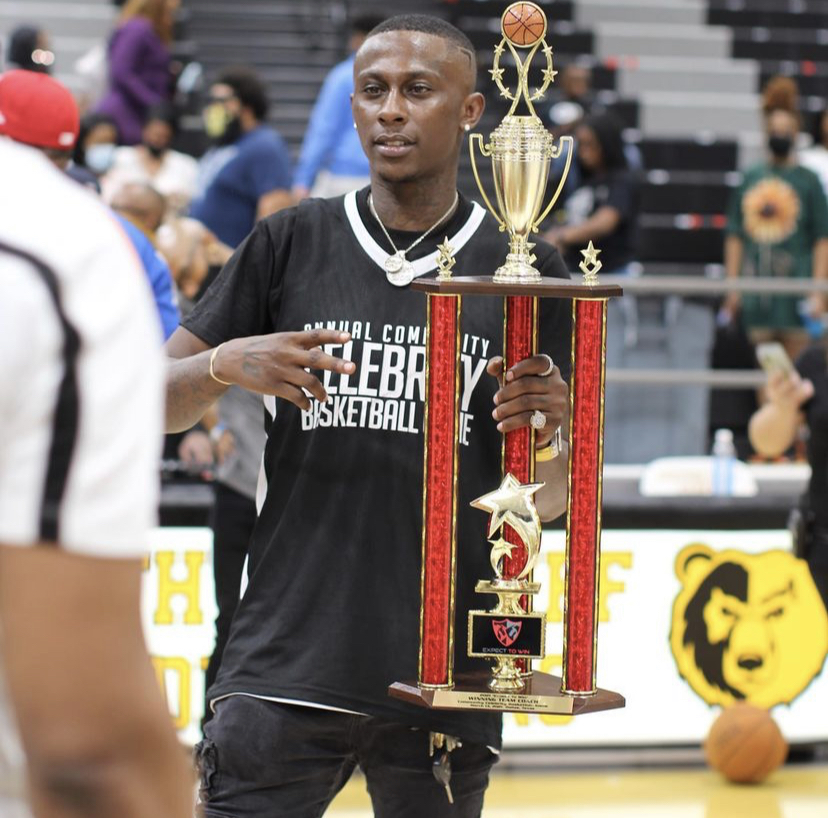 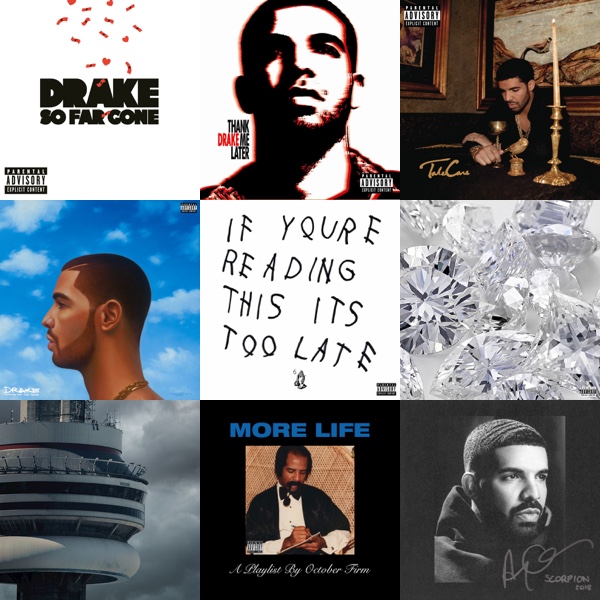